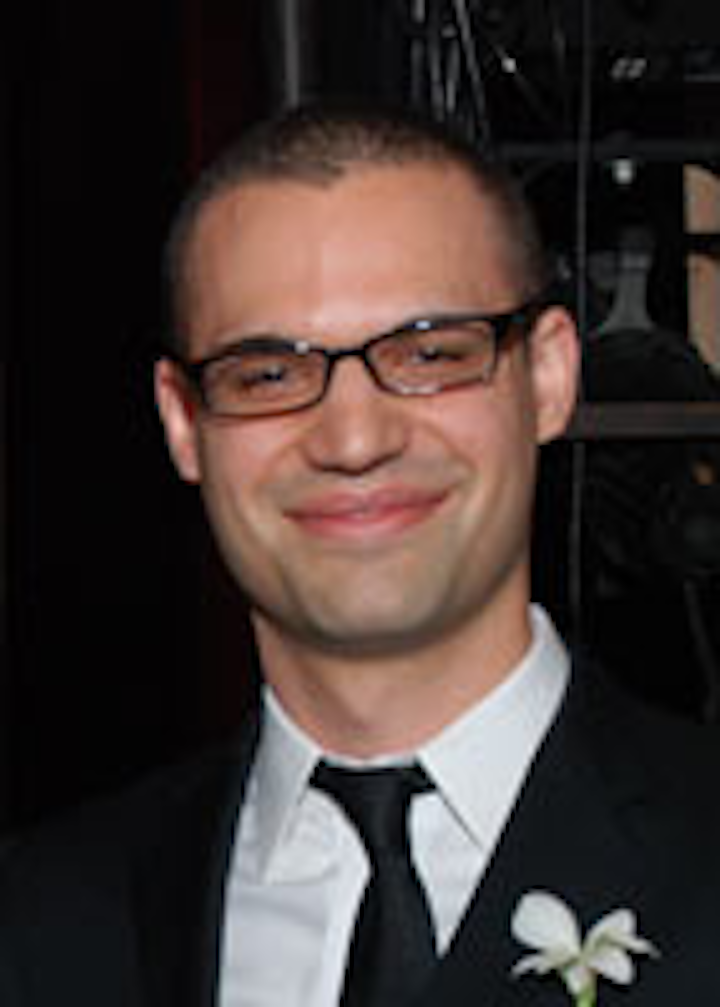 Glenn Stiskal joined the Brooklyn Academy of Music in February, and now oversees 40 to 50 events per year as its director of special events. Before BAM, Stiskal planned opening-night parties for New York City Center and Second Stage Theater.

Flowers: “Bella Meyer and her team at Fleurs Bella have a flair for drama and passion like no other in their decor and arrangements. It would be difficult to write the genius that is Bella. They are our exclusive florist and have worked on the Paul Simon spring gala, for which they crafted organic centerpieces tied into the African theme. Bella took inspiration from the dry deserts and lush jungles to make the individual tables reflect the continent. On another ocassion, she conjured up a prom for grownups, making corsages for 1,000 guests—and she only has a staff of 10. Bella is our most invaluable asset.”

Music: "DJ Idlemind creates the perfect atmospheric background music for our gala dinners. This year, he DJed the spring gala that celebrated Paul Simon's 'Under African Skies.' He played a compilation of music from 'The Rhythm of the Saints' and 'Graceland,' with some Latin and African influences. He found just the right mood and vibe—without spinning any Paul Simon. He also always manages to avoid crossing into pop territory."

Venue: “Skylight is a beautiful, 18,000-square-foot blank-canvas space that is great to work with. We held our Next Wave gala there, and will be returning there again in November. The raw space lets the imagination run wild.

“Deity Bar and Lounge is the most sleek, hip new lounge in Brooklyn. It opened less than a year ago, and since then we’ve had several events there. It is a former temple with fabulous architectural details. There’s also a tree in the middle of the bar.”

Catering: “When I started at BAM, I was so pleased to hear we used Great Performances. They are an absolute pleasure to work with and have such a high quality of excellence, from their level of service to their tastefully done dishes. Be it for an intimate event or a gala dinner for 1,000, they give the same attention to detail. They go above and beyond, while having fun with concepts and themes."

Photography: “Elena Olivo is a newly discovered treasure of mine and is now BAM’s go-to photographer for all of our opening-night celebrations and galas. Her work is consistently fabulous.”