The most popular photos captured by editors on Instagram this year. 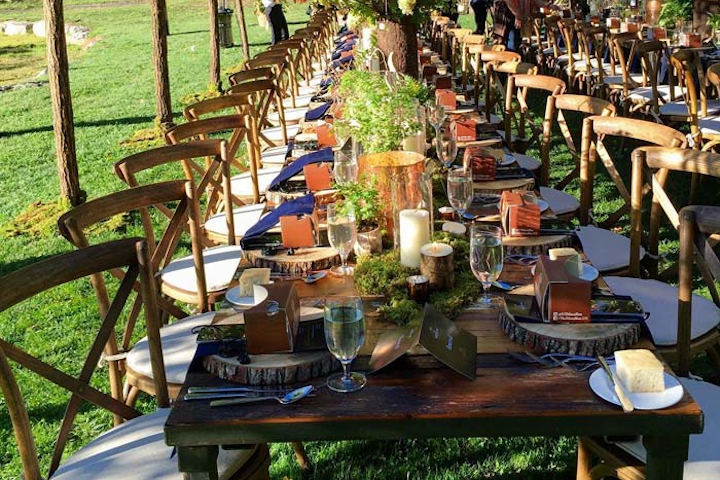 As 2016 comes to a close, BizBash editors are reflecting on the biggest events and innovative ideas featured in stories on our site and our social media channels. Here are the 20 images we posted to our Instagram account that garnered the most likes. (You can follow us at @BizBash.)

4. Dîner en Blanc Washington, D.C.
On August 27, the third annual Dîner en Blanc Washington, D.C., drew a sold-out crowd of about 3,500 people who gathered at the corner of 23rd Street NW and Constitution Avenue near the Lincoln Memorial for a "surprise" dinner. The event, which has local editions in other cities, requires that participants dress in white for a dinner in which the location is not announced until the day of the event.

7. Post-it’s #MakeItStick Event
At a New York event for Post-it, columns were disguised with chandeliers made of colorful adhesive notes.

17. #FendiRoadTrip
Luxury fashion brand Fendi launched a “road trip” over the summer with a converted Vespa van that hold handbags and more. Its first stop was at Montauk's Surf Lodge in the Hamptons.

20. Metropolitan Museum of Art's Costume Institute Gala
Guests at the Met Gala were greeted by a sisal carpet that featured a hand-stenciled hot-pink-and-red DNA double helix, inspired by the exhibition theme “Manus x Machina: Fashion in an Age of Technology."
Related: See How Tech and Fashion Mixed at the Met Gala