H&M Opens Its Largest Store With Showgirls and Look-Alikes

Las Vegas now plays host to H&M's largest store in the world, and the retailer heralded the opening of its flagship location in the Forum Shops at Caesars Palace with an event on December 10, amid a custom, permanent light show, Las Vegas showgirls, gigantic disco balls, jugglers, and look-alikes of Lady Gaga, Madonna, and Gwen Stefani.

Originally scheduled to open the week before Thanksgiving to allow the three-story, 60,000-square-foot store to capitalize on the holiday shopping season, the store had to delay its official opening until December 11. Although invitations already had been sent for an earlier preopening celebration, the retailer followed them up with announcements headlined, “Leave it to us to be fashionably late."

“There are so many moving elements that we took the extra time to get all of the details right,” said H&M's Nicole Christie about the chain's 209th U.S. store. And moving elements there are: The location is the largest in the 2,009-store international chain, nearly double the size of New York’s Fifth Avenue location, previously the largest. The newest location includes a 50-foot atrium, giant rotating disco balls, a massive wall with architectural shard cutouts that continually change color, a glass-enclosed elevator, and H&M-attired, onyx-colored mannequins hanging from trapeze bars.

All of the store's custom features were created in-house by H&M architects, stylists, and designers, Christie said. It is a marked departure from the look of the space's previous tenant, FAO Schwarz, which vacated in January and had a three-story wooden Trojan horse dominating the entrance. Initially set to be the first H&M outlet to carry the new line by Lanvin, the new Las Vegas store instead was the last to offer the apparel. That didn’t stop eager party guests Friday night from snapping up H&M Lanvin attire, shoes, outerwear, and accessories priced to $349.95.

The H&M store is one of only a very few nonluxury retailers that has opened in a Las Vegas casino-based shopping mall in recent memory. “When this location became available, the drama of the space made it clear where it would fit among our stores,” Christie said. “This is unique—there is no other H&M store in the world like this one.” 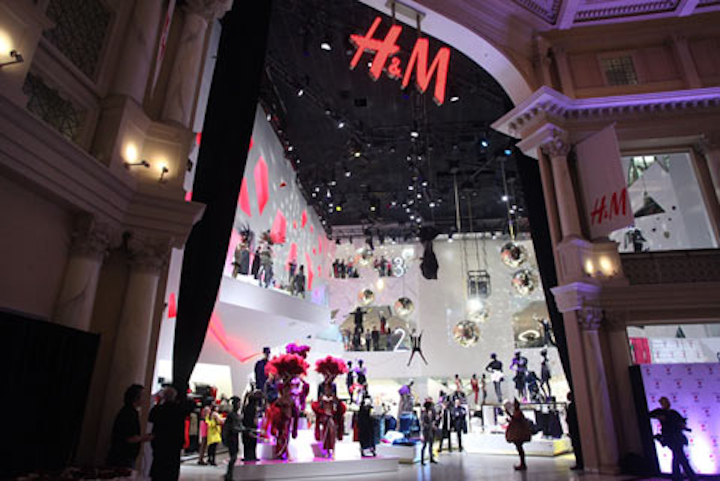 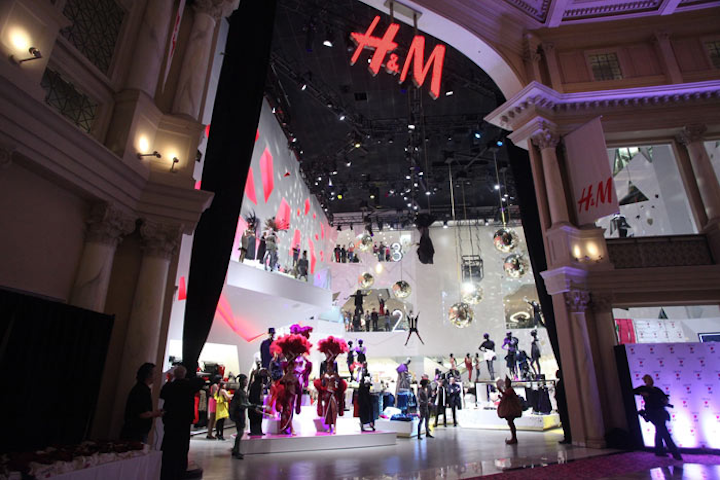 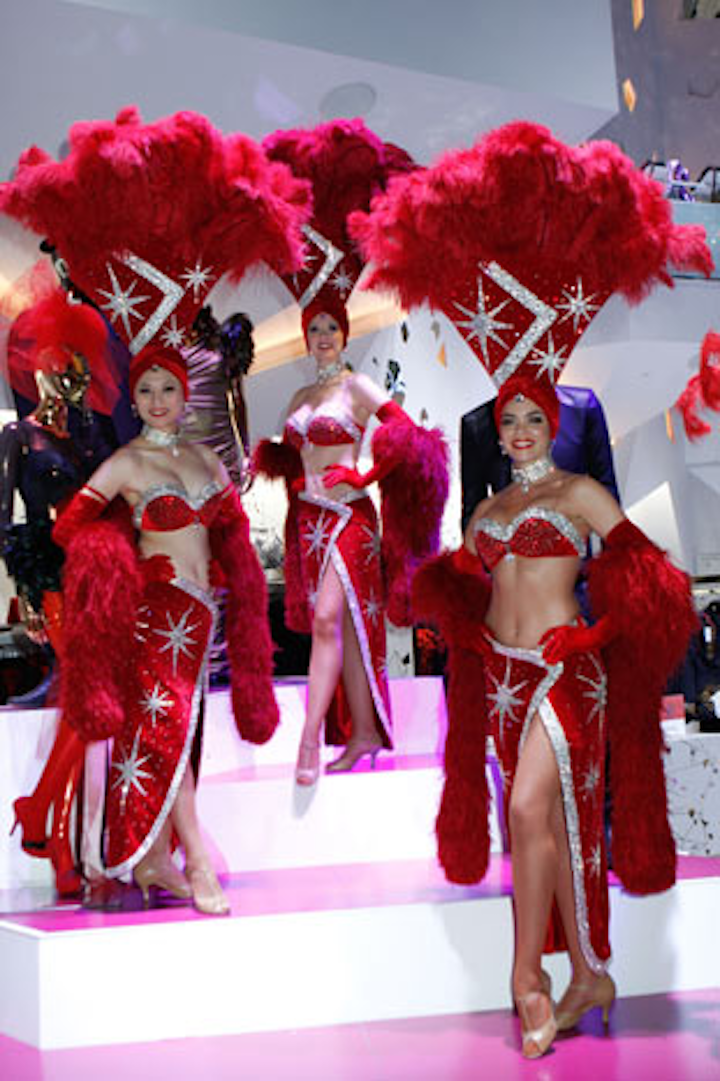 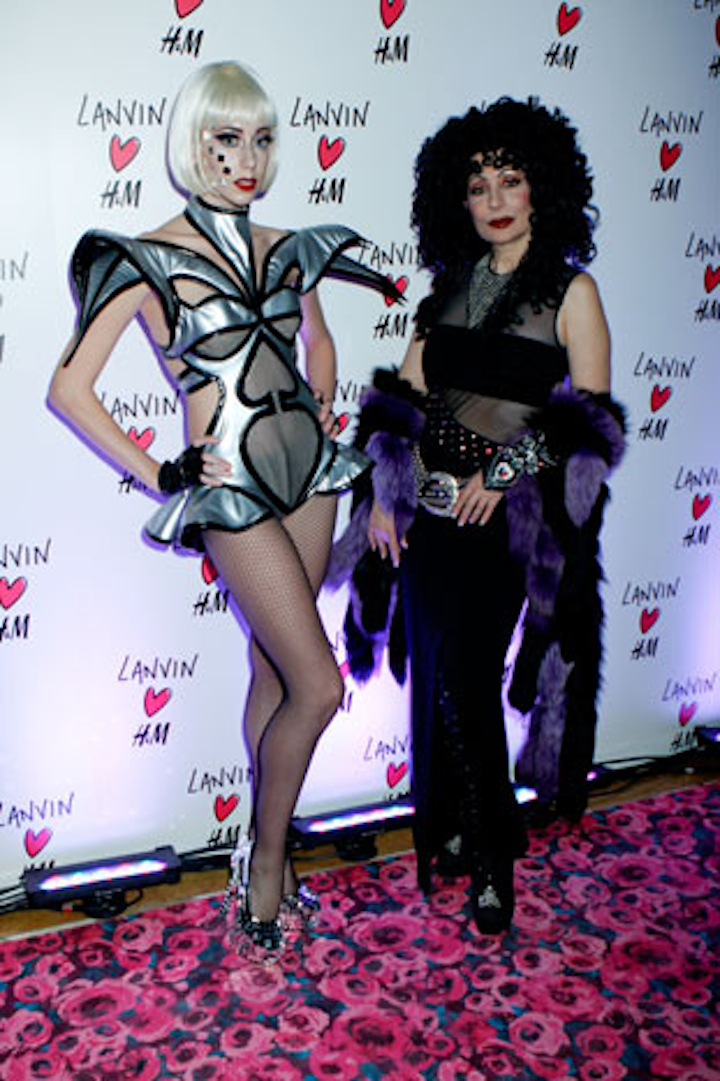 Lady Gaga and Cher look-alikes were on hand to entertain guests at the opening-night party.
Photo: Evans Vestal Ward/Elevation Photos 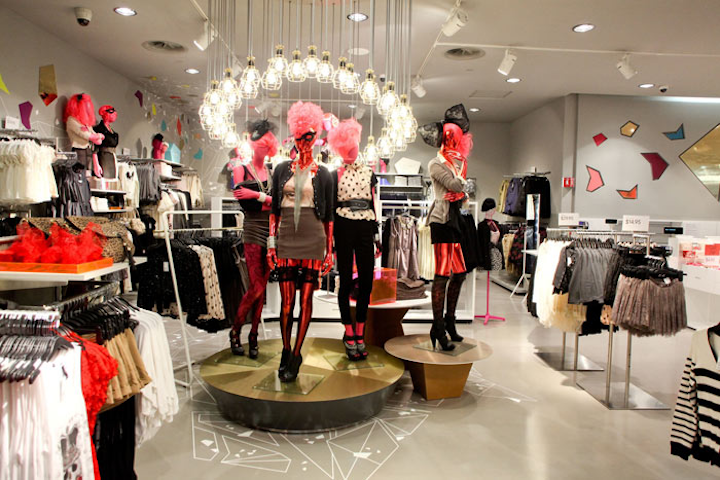 The store is the latest to carry the new H&M line by Lanvin.
Photo: Evans Vestal Ward/Elevation Photos 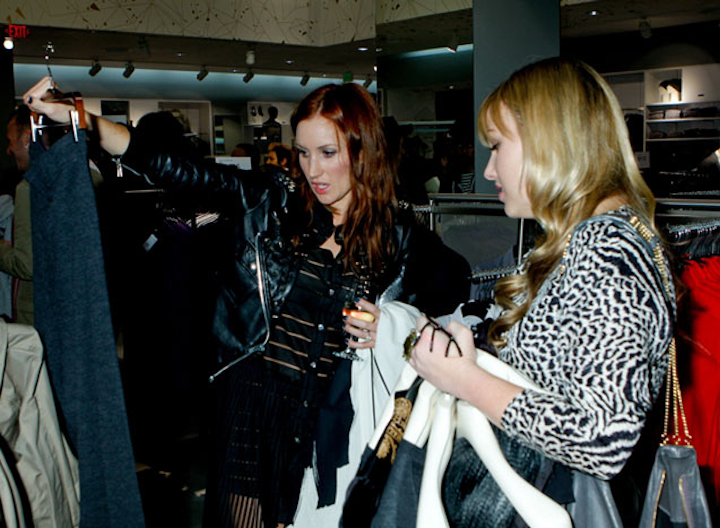 Event guests got a jump-start on other shoppers, with a 25 percent discount on all non-H&M Lanvin merchandise.
Photo: Evans Vestal Ward/Elevation Photos 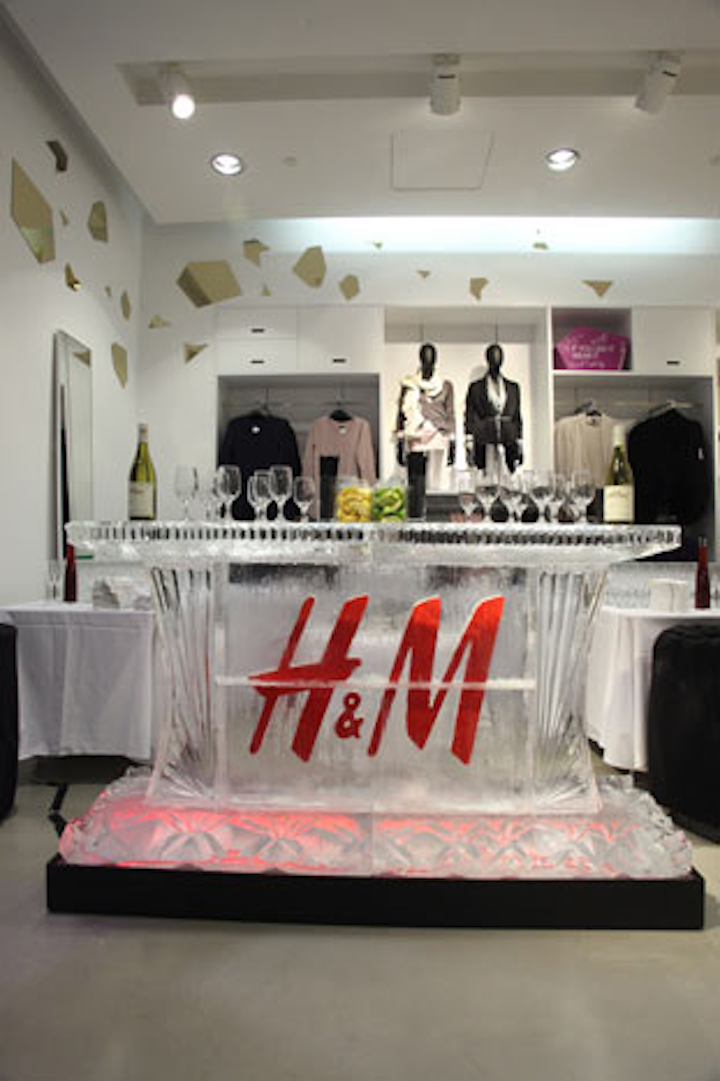 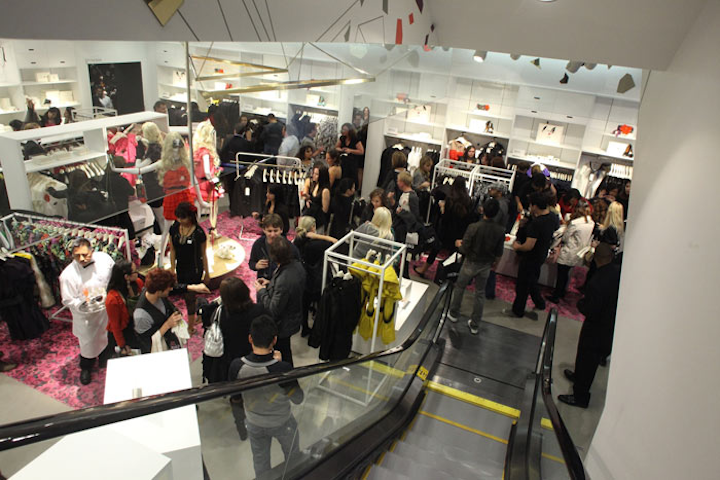 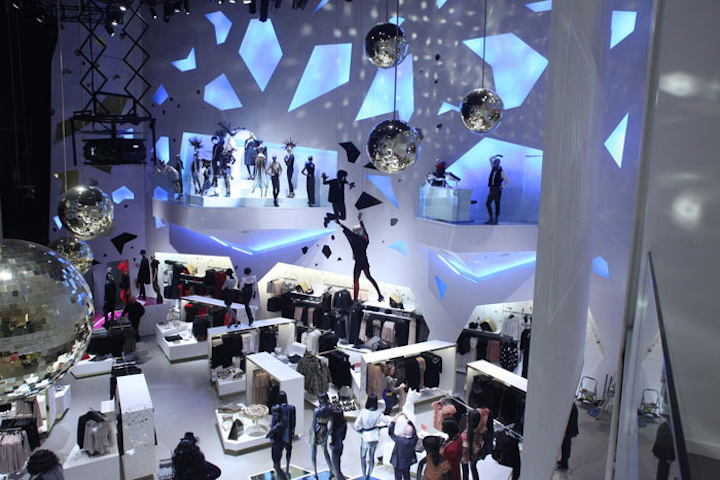