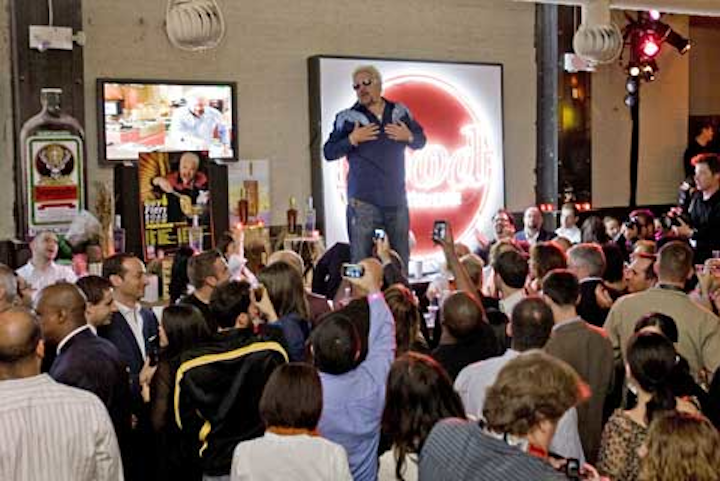 Tonight the New York City Wine & Food Festival begins its four-day run of gastronomic activities, demonstrations, classes, and tastings, stuffing the meatpacking district, west Chelsea, Midtown, and Brooklyn with some 120 events, most of which sold out weeks in advance. Festival founder and director Lee Brian Schrager and producers from Karlitz & Company have broadened the spread of festivities, adding even more gatherings from chefs, restaurateurs, wine companies, and spirit producers to the schedule.

Within the meatpacking district, the neighborhood Schrager has previously called the "nucleus" of the festival, there are more than 40 events as part of the Meatpacking Local series. Among these, some of the most anticipated are the DeBragga at Dusk, an evening event with six chefs cooking alongside meat producers like Niman Ranch and South Shore farms, and master cooking classes led by chefs like Masaharu Morimoto and Alex Guarnaschelli. Attendees between the ages of 3 and 10 can partake in the Meatpacking District Initiative's Kids Get Cooking activities or head uptown for the second iteration of "Fun and Fit in the City" at Harlem Children's Zone, sponsored this year by Target.

"It's a weekend of nonstop fun for all ages," said Schrager in a statement. "We're thrilled to be back in New York City to showcase the best talent in the wine and food industry from all over the world."

As with previous years, 100 percent of the net proceeds from the New York City Wine & Food Festival will benefit the Food Bank for New York City and Share Our Strength, hunger-relief charities that received nearly $1 million from last year's run. 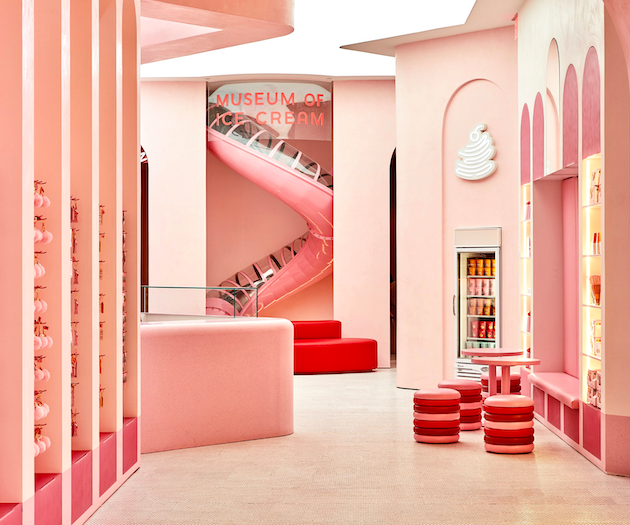 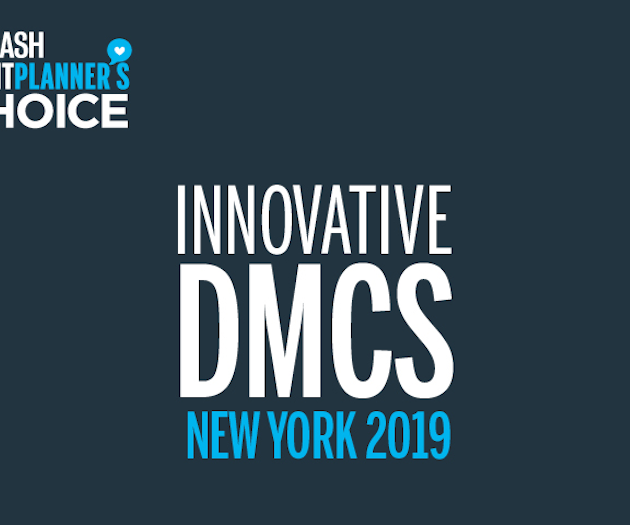 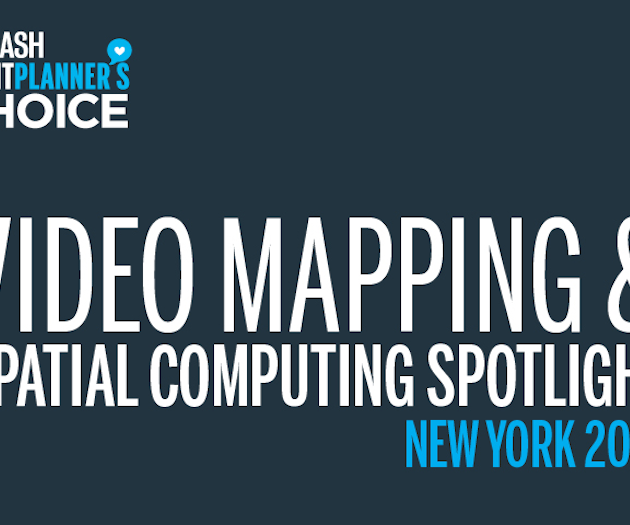 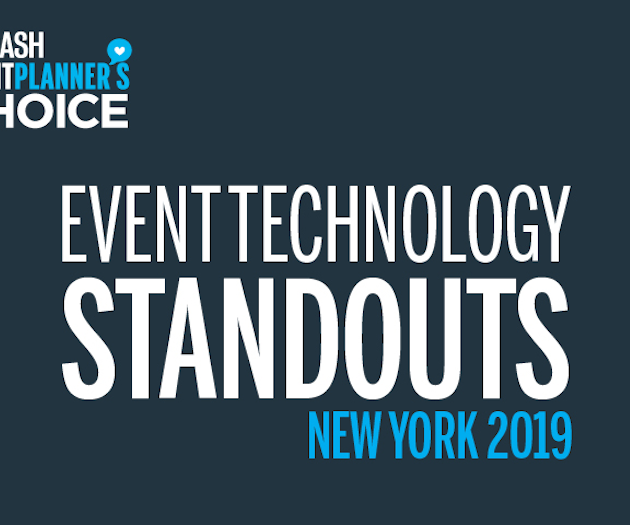 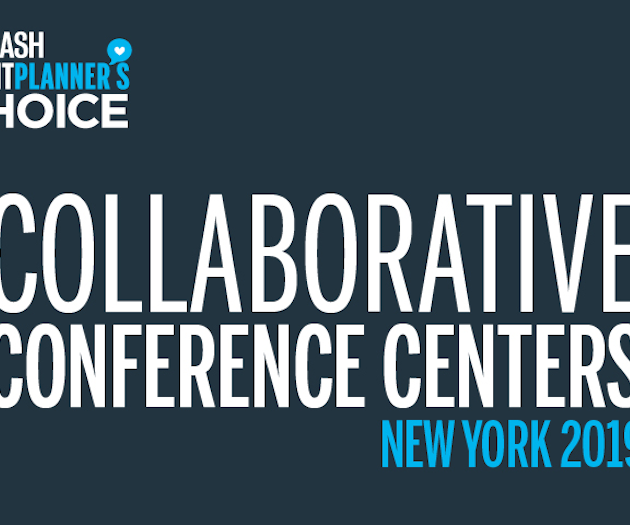 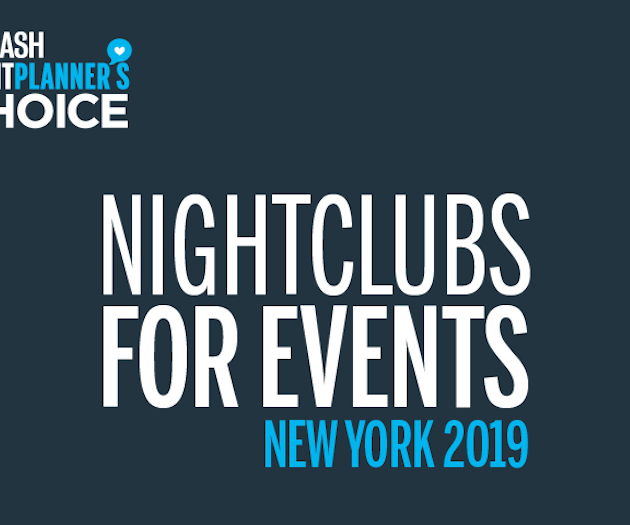 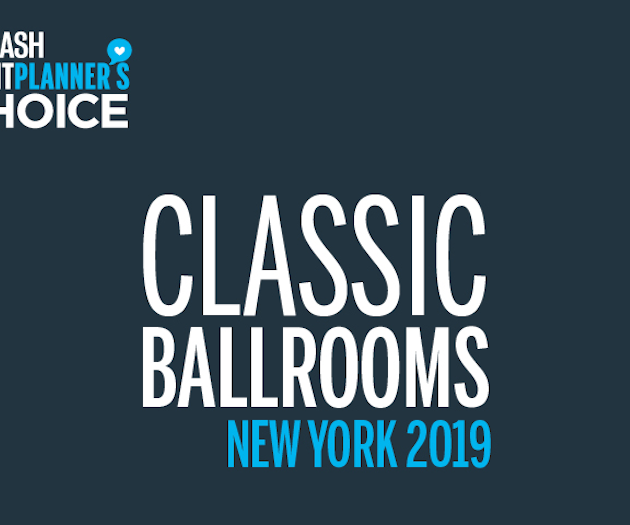 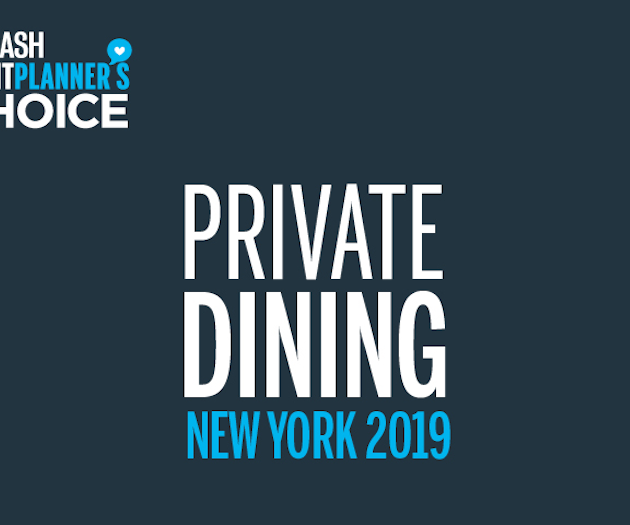 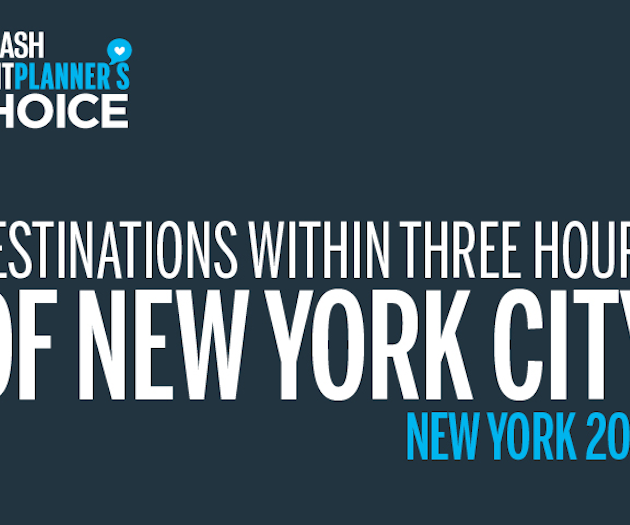 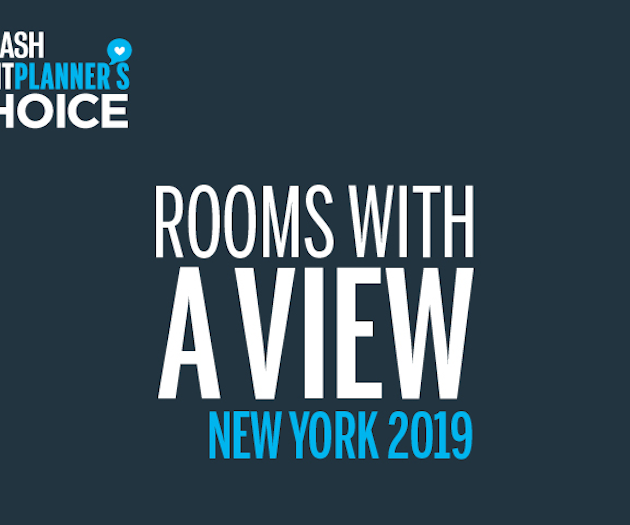 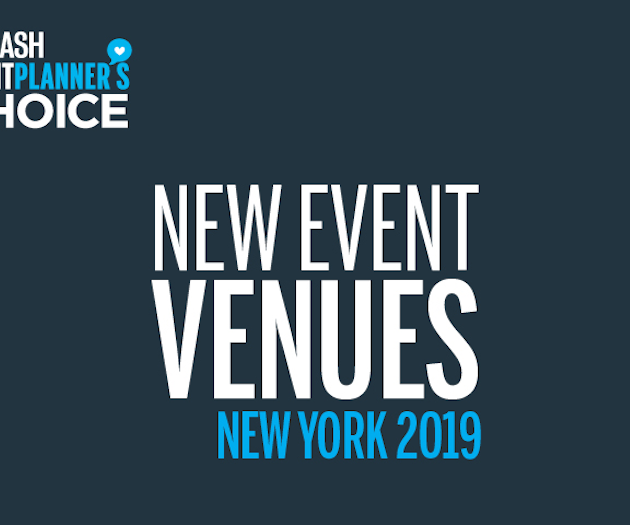 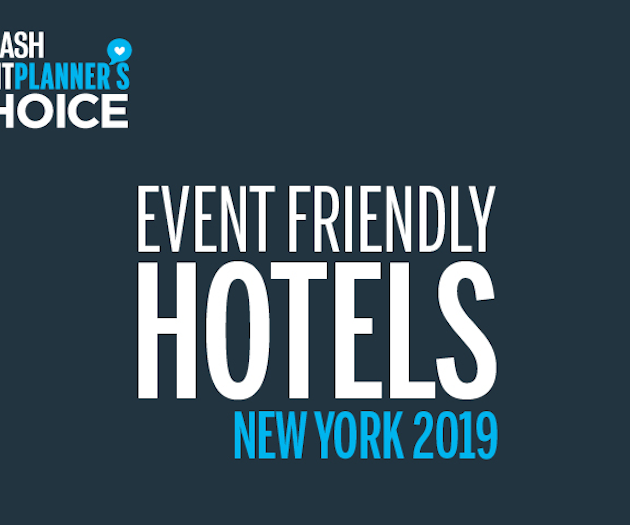 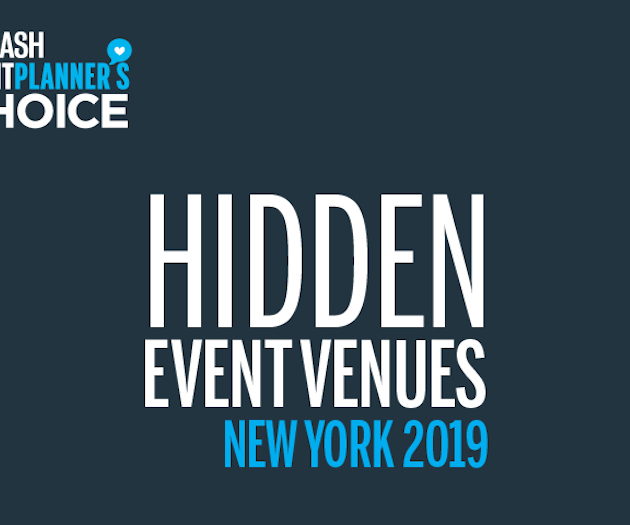