Fashion Cares returned after a four-year hiatus to celebrate its 25th anniversary—and final year—on Sunday. Some 3,100 guests watched performances by Elton John, Janelle Monáe, the Scissor Sisters, and others at the Sony Centre for the Performing Arts. The benefit for the AIDS Committee of Toronto and the Elton John AIDS Foundation also included a V.I.P. dinner for 600 at the nearby Fairmont Royal York and a showcase of new and vintage fashion designs.

“The 25th year is a complete departure from what we’ve done in the past,” said Phillip Ing, creative director for Fashion Cares. This year, 25 local and international designers created looks inspired by the evening’s theme, "A Night of Glitter and Light." Rather than a runway show, models took to the stage at the Sony Centre to display the looks in a performance piece during the concert.

A massive retrospective took over the reception areas of the Sony Centre, with mannequins and live models showing off looks from the past Fashion Cares fundraisers. “People are meant to come and take it in like a museum installation,” Ing said. 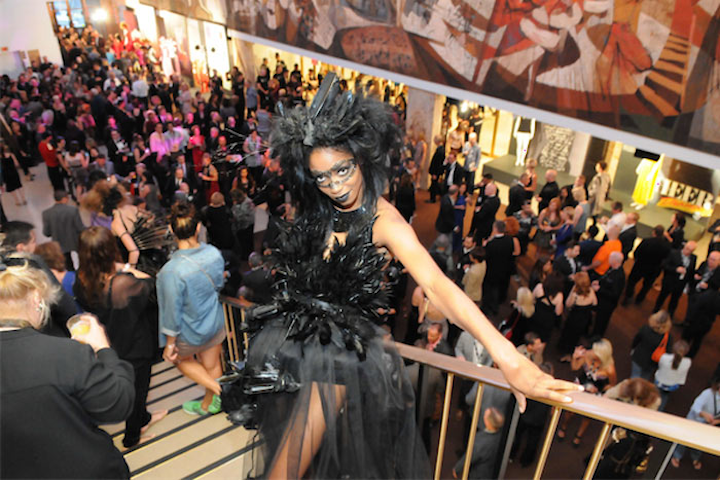 The 25th and final Fashion Cares took place Sunday at the Sony Centre. After a cocktail hour and fashion retrospective with models wearing looks from past fundraisers, around 3,100 guests saw performances by Elton John and almost 20 other acts.
Photo: Tom Sandler 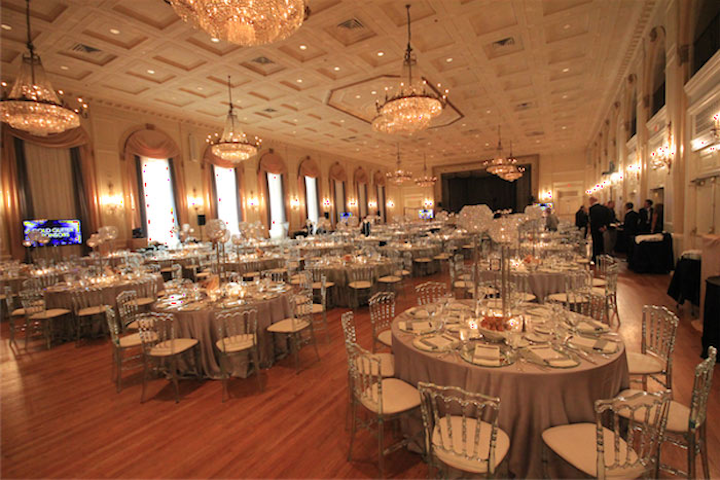 Before the cocktail hour and performances, 600 V.I.P. guests dined at the Fairmont Royal York. The dining room was decked in silver to match the theme: "A Night of Glitter and Light."
Photo: Tom Sandler 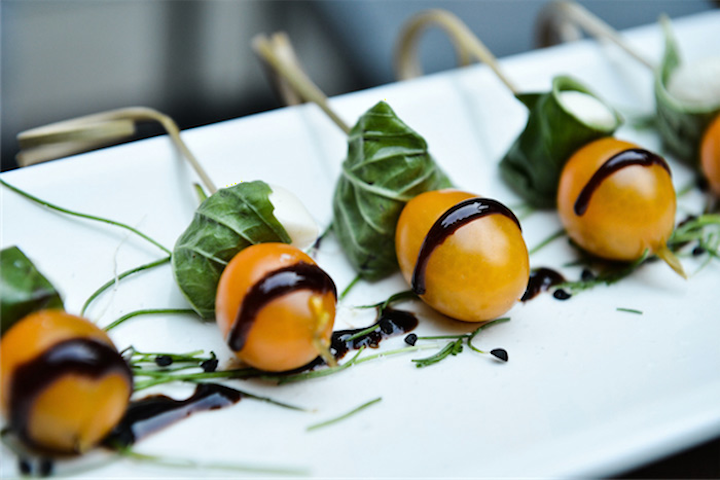 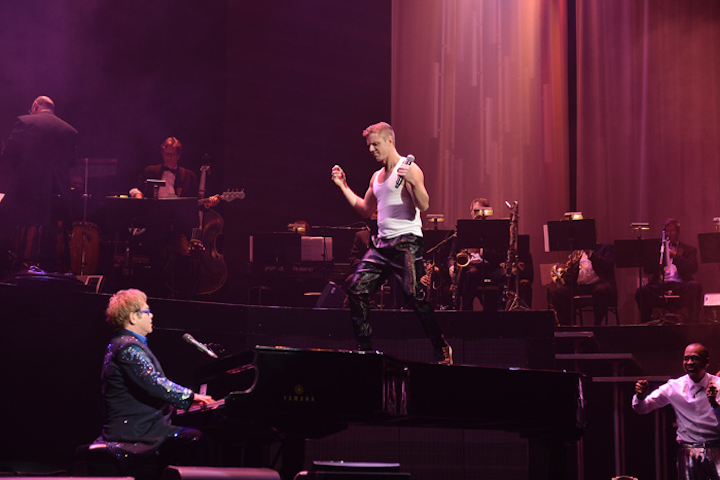 Elton John and the Scissor Sisters performed together onstage at the Sony Centre.
Photo: George Pimentel/WireImage 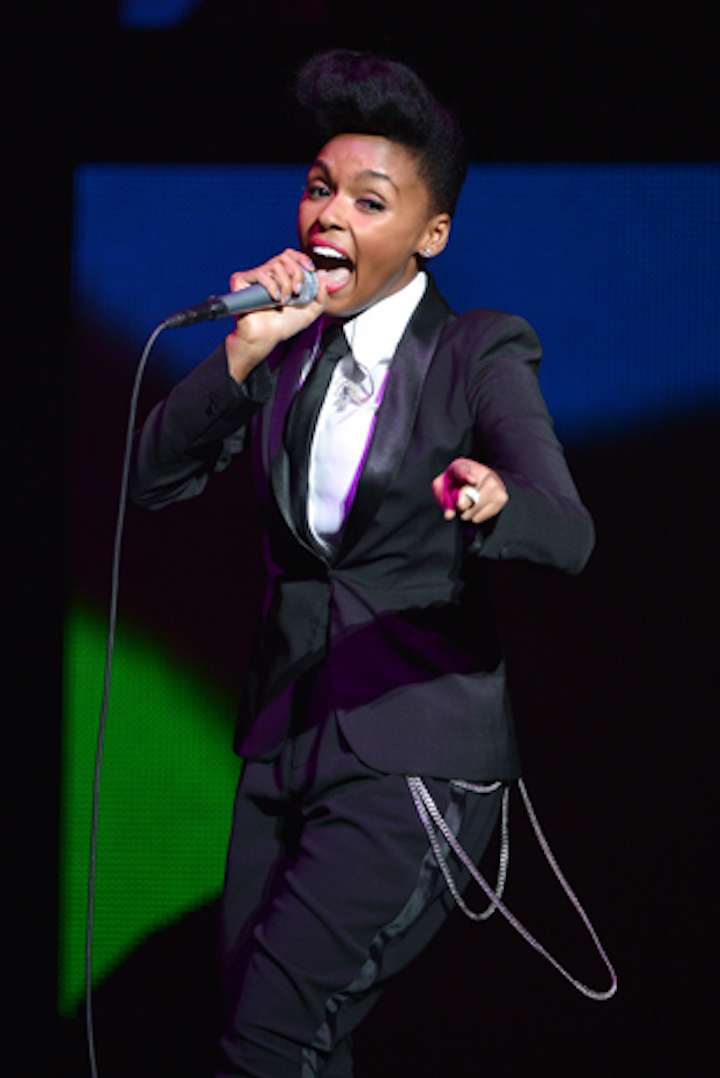 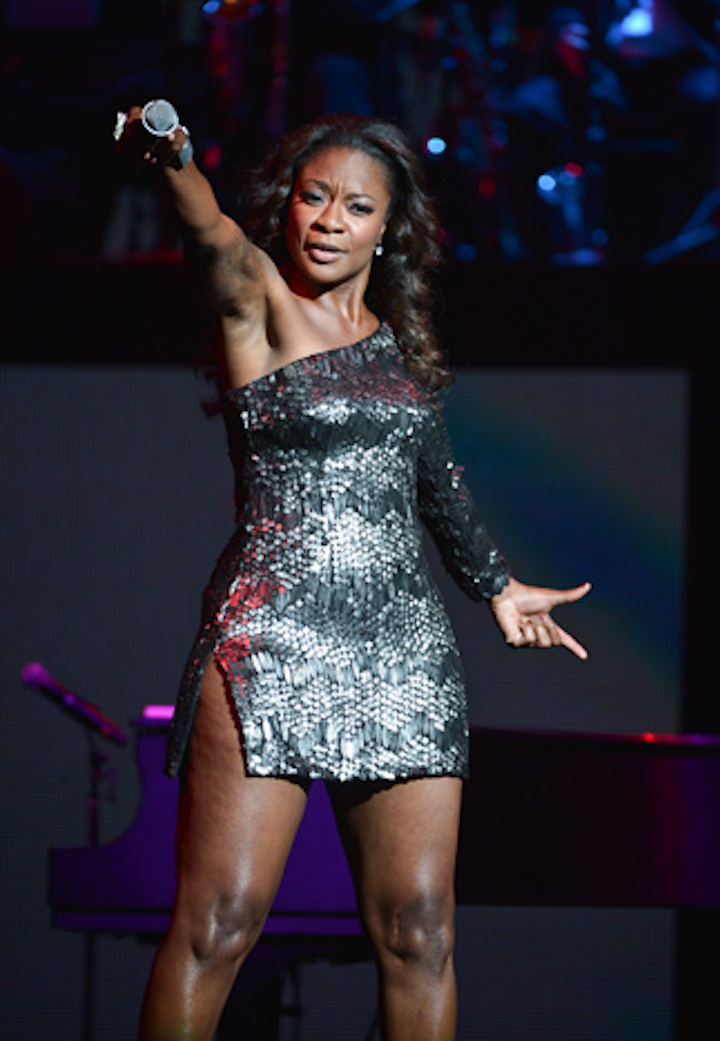 Jully Black invited the crowd to sing along during her set.
Photo: George Pimentel/WireImage 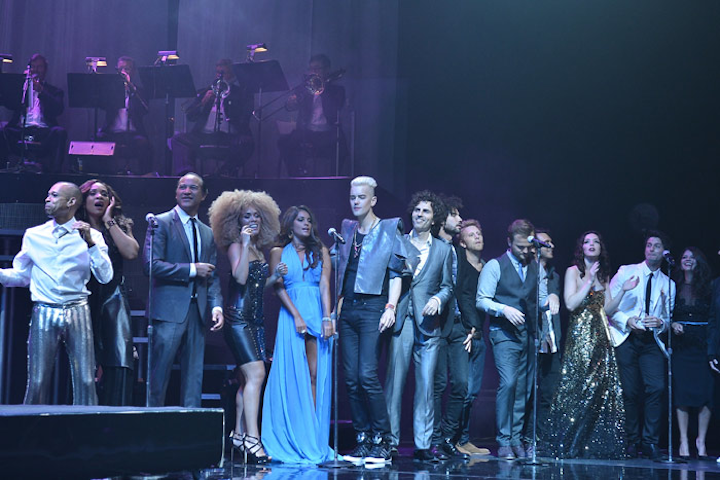 Performers from the evening, including Diamond Rings and Kreesha Turner, sang "I'm Still Standing" with Elton John for the finale.
Photo: George Pimentel/WireImage
More in Toronto