As part of its Frontier Works project, Bulleit debuted these crazy kicks in Dallas. 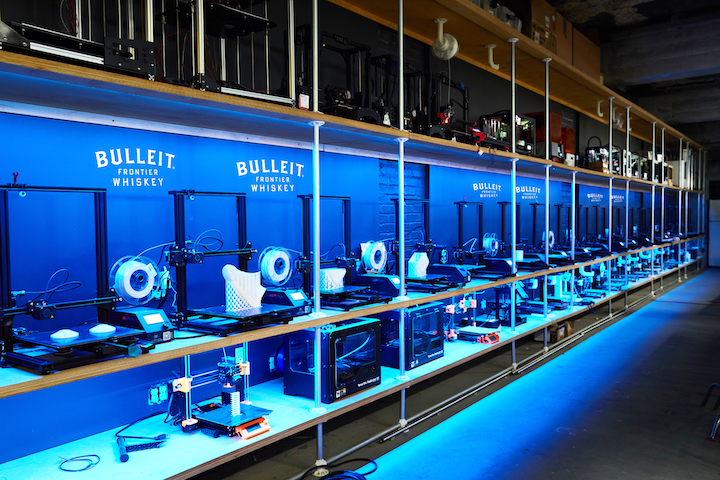 The unique kicks were a collaboration between Bulleit, artist Kyle Steed, and Tangible Creative, an industrial design and manufacturing firm.
Photo: Lauren Volo 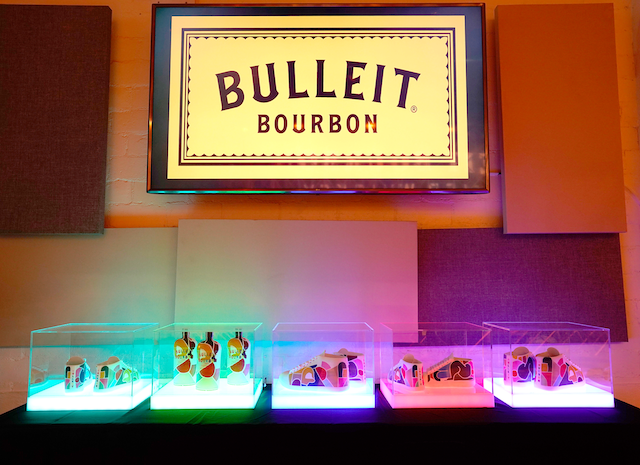 The 3-D printed sneakers were on display at the Dallas event.Photo: Cooper Neill/Getty Images for Bulleit Frontier Whiskey

“As we travel to new cities with this experience, we are continuously looking for new local collaborators who can complement our experience in new and exciting ways,” explained Ed Bello, global brand director for Bulleit. “With help from these individuals, we’re able to reimagine all elements of the occasion—from what and how people drink at a bar to what people wear and most importantly how they enjoy time with one another socially.”

Over the course of five nights at the Ervay Theater in Dallas, more than 1,200 fans, including media, influencers, consumers, and members of the bartending trade enjoyed 3-D printed cocktails, music, entertainment, and live mural painting by local artist Kyle Steed. 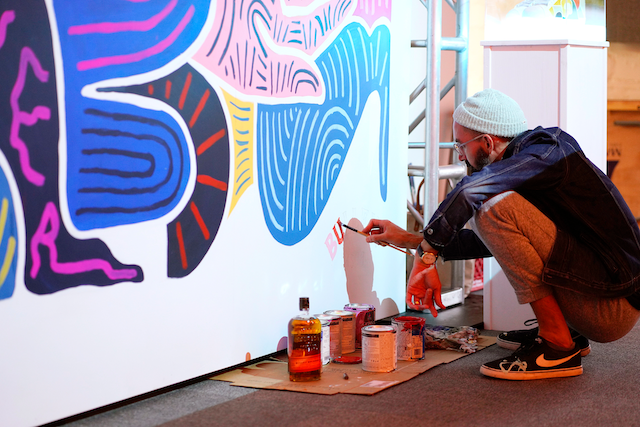 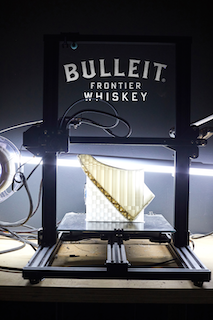 Bello said that the brand chose Dallas for the event because of its “bustling arts, food, culture, and streetwear scene,” adding that Bulleit was “familiar with [Steed’s] creative process through a previous collaboration with Ohio-based denim company Noble Denim and were even more impressed with his wide portfolio of art throughout Dallas locally. It was the perfect way to continue a partnership with an innovator that we knew would push their creativity to the limits, but also provide a local perspective that only a true Texan could deliver.”

Fans were able to purchase the limited-edition sneakers for $250 via online retail site sneakerpolitics.com. Bello said the shoes sold out in less than 72 hours.

As part of its national tour, the experience will make its next stop during Miami Art Week this December.

Watch how the sneakers were made: 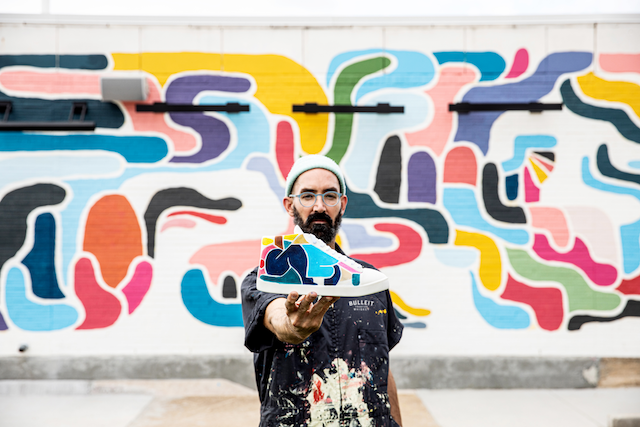 Local artist Kyle Steed designed the artwork for the sneakers.Photo: Courtesy of Bulleit 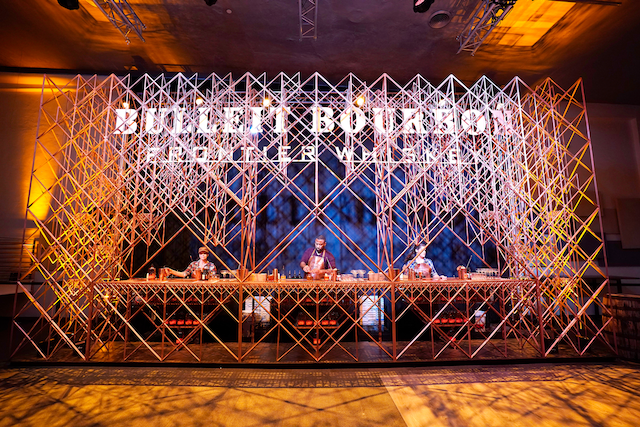 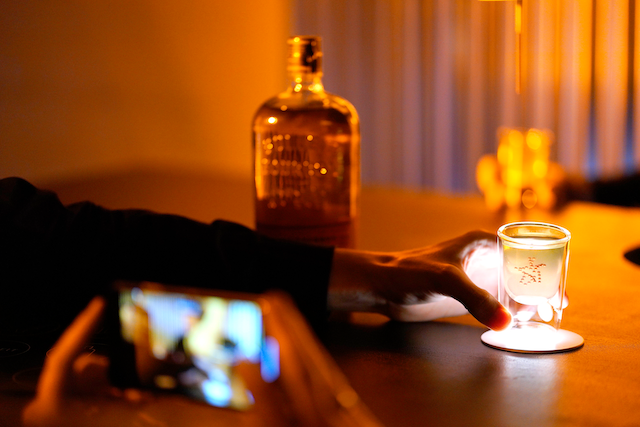 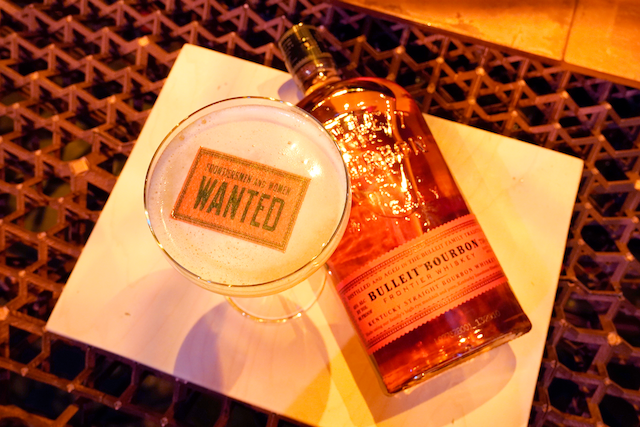