Peek Inside the Private Lounges at Miami’s Winter Music Conference

A big theme at the 28th annual Winter Music Conference in Miami last month was exclusive V.I.P. lounges reserved for artists and industry movers and shakers to network and mingle—thanks to host sponsors.

SRX Events provided audiovisual production, and other vendors at the event included printing and signage from DC Media Graphics, furniture from Ronen Rental, tenting from EventStar, and publicity from the Workshop and Aurelia Entertainment.

The Red Bull Guest House sponsored a four-day activation at the Dream South Beach, where the energy drink brand took over the boutique hotel along with a slew of record labels. Guests checked in to the Red Bull Guest House’s ground floor for Breakfast Sessions, which saw DJs hitting the decks from 3:30 a.m. to 7 a.m. as attendees enjoyed complimentary nosh from Serafina and an open bar. As daylight approached, the Red Bull Guest House transformed the property’s Highbar rooftop into an intimate pool party retreat, with drinks from Cocktail Bodega of New York, a tattoo parlor and salon courtesy of Black Banditz of Los Angeles, an ice cream stand from Haagen-Dazs, and a penthouse cocktail hour hosted by Marquee Las Vegas. 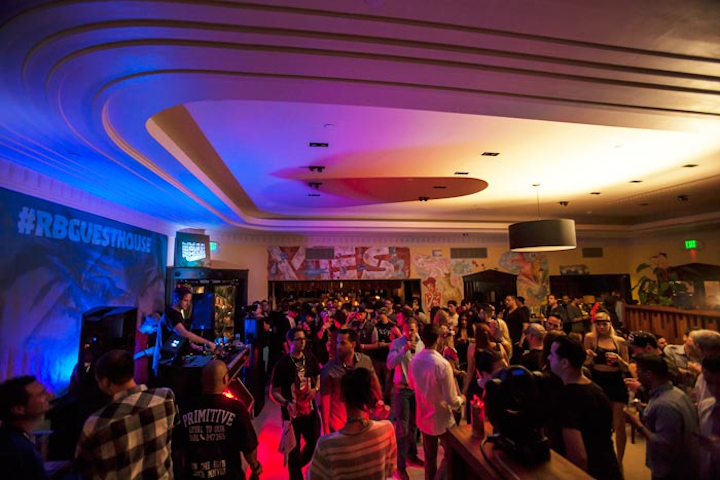 The Red Bull Guest House was a four-day activation at the Dream South Beach, where the energy drink brand took over the boutique hotel along with several record labels. 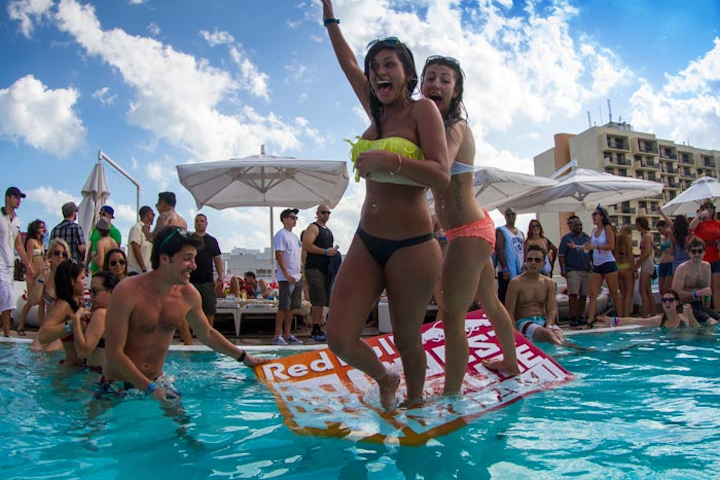 Guests could play with branded pool toys at the at the Dream South Beach's Highbar rooftop pool. 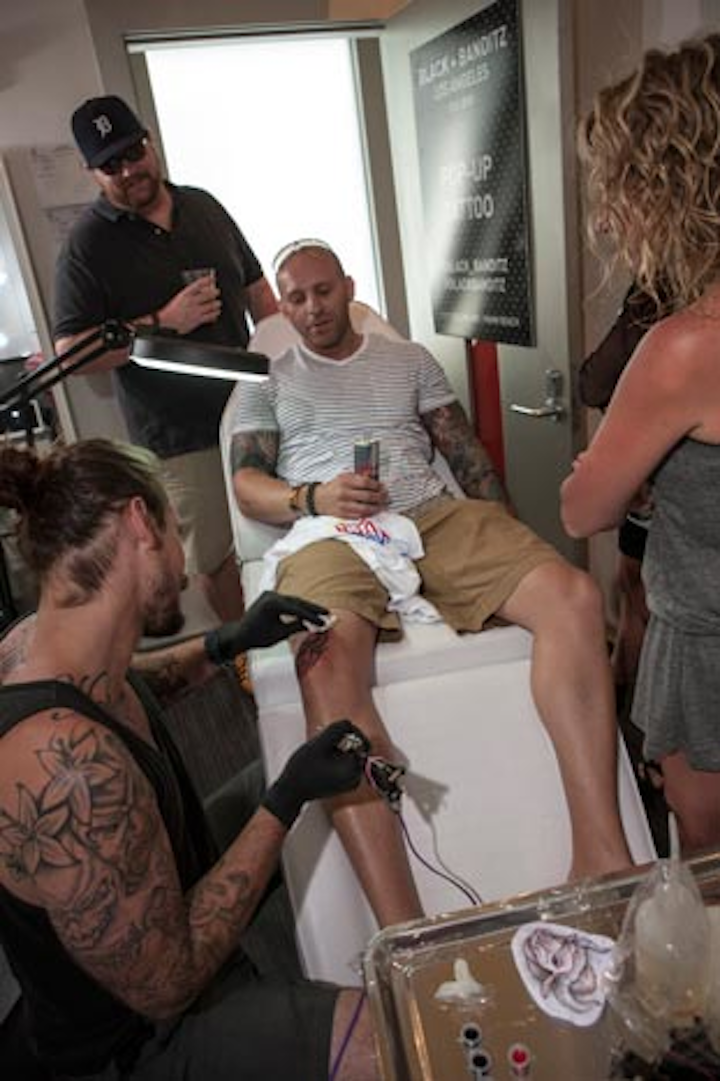 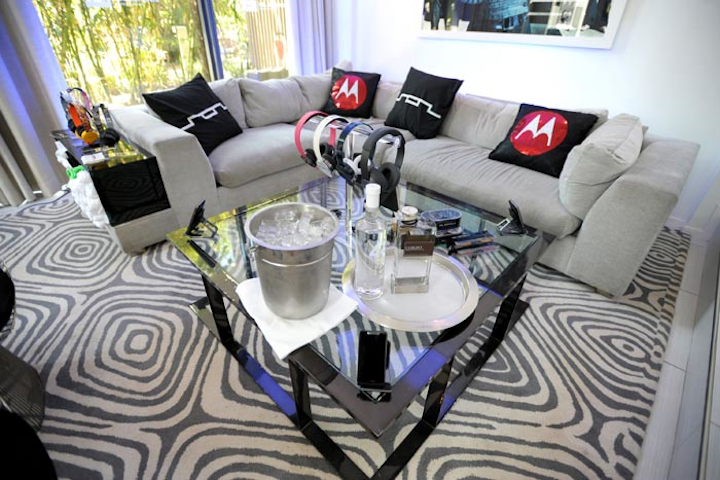 The Motorola Music Lounge presented by Sol Republic at the W South Beach was hosted by SiriusXM, which broadcast DJ sets by Tiësto, Calvin Harris, Afrojack, and others. 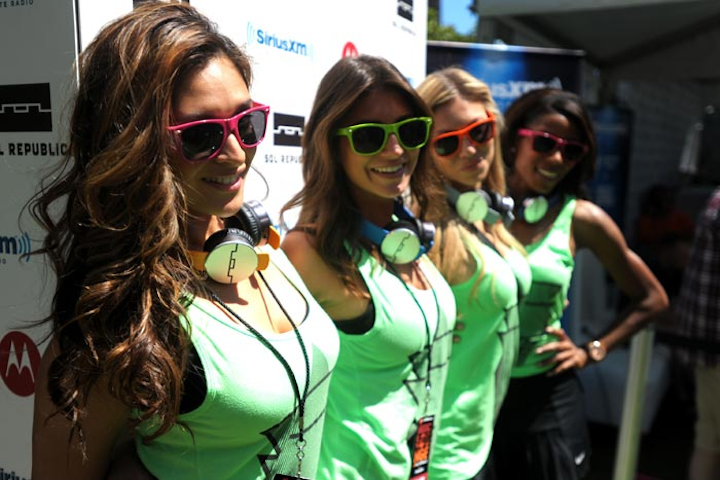 V.I.P guests at the Motorola Music Lounge were given Sol Republic headphones. 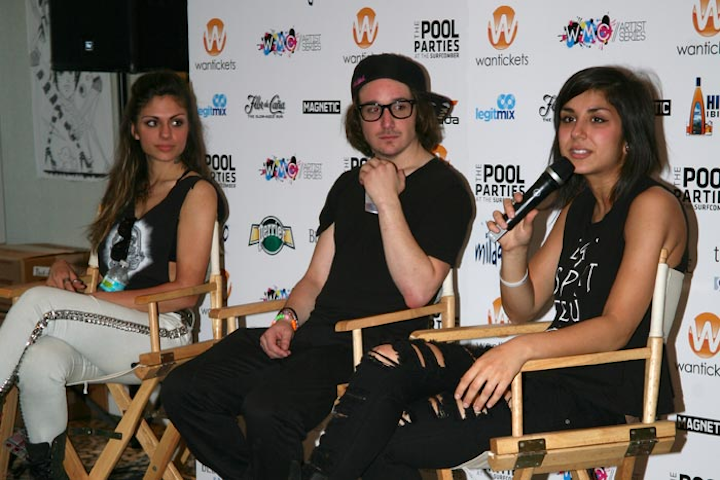