Announcing the Finalists for the 2014 National Event Style Awards

The winners of the second National Event Style Awards will be announced at BizBash Live: The Expo New York in October. 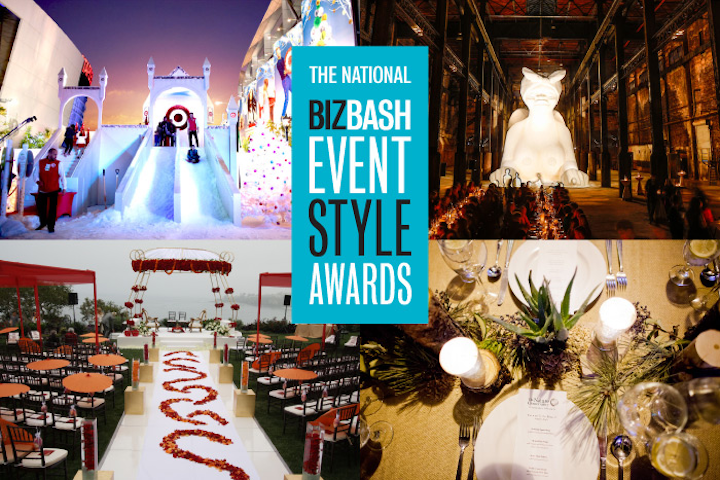 What was the most innovative event concept this year? Who came up with the smartest integration of social media? Which new venue is the best option for meetings and events? For the second year, BizBash is honoring the best ideas, strategies, products, and venues across North America with the 2014 National Event Style Awards. And, after examining nearly 1,000 submissions—entries from Alabama to Vancouver, California to Montreal, and everywhere in between—the judges have narrowed each category down to the finalists. The winners will be announced at BizBash Live: The Expo New York on October 28 at the Jacob K. Javits Convention Center; more information on how to attend the expo and the award ceremony can be found here.

BizBash is also introducing the People's Choice Awards this year, eight of the most popular award categories—plus a section for the most promising event or meeting professional in North America—open to public vote. See who the finalists are here.

Update: Due to an error, a finalist was excluded from the original version of this story.

Best Use of Event Technology
Audi A3 Launch
Submitted by MKG

Target's "Give With Target" Campaign
Submitted by Periscope

Top of the Lot at the Long Beach Convention & Entertainment Center

* These categories are also part of the People's Choice Awards, where the winners will be determined by a separate public vote.