Gerard said her goal for the event was to demonstrate gratitude toward those who contributed to the company's achievements in 2009. "Everyone works so hard during the year on projects, it's easy to forget all of the people involved who made it a success," she said. "Our holiday party is a time for us to honor and thank our clients, partners, and team—they are the reason we are in business."

Event designer Clint Paton, who heads up Revel's in-house decor department Revel Decor Inc., said the party's theme stemmed from Gerard's affection for fashionable shoes. "This is our second year working with Carolyn, and we've developed a close, personal relationship with her," he said. "She has a love for [French shoe designer] Christian Louboutin, so we basically presented her with the idea to turn her office into a Parisian nightclub, to play off of that," he said.

On the day of the event, Paton and his team spent about seven hours loading in decor. They divided the office into six zones, which included areas for entrance and registration, a main bar, a main lounge, and a so-called Lobster Lounge, which housed Jewell's buffet of thematic seafood dishes. Dubbed "Chez Gerard" for the evening, Carolyn Gerard's office was bathed in red lighting from Sound Investment, which "played off the red soles of Louboutin's shoes," Patton said.

Throughout the evening, guests stayed busy mingling, snapping goofy photos in a black-and-white photo booth, and sipping the event's signature "Gerard" cocktail, which blended orange vodka with Midori, grenadine, orange juice, and 7-Up. The event wrapped up at 10 p.m., and partygoers took home truffles and fortune cookies from Vosges Haut Chocolat. 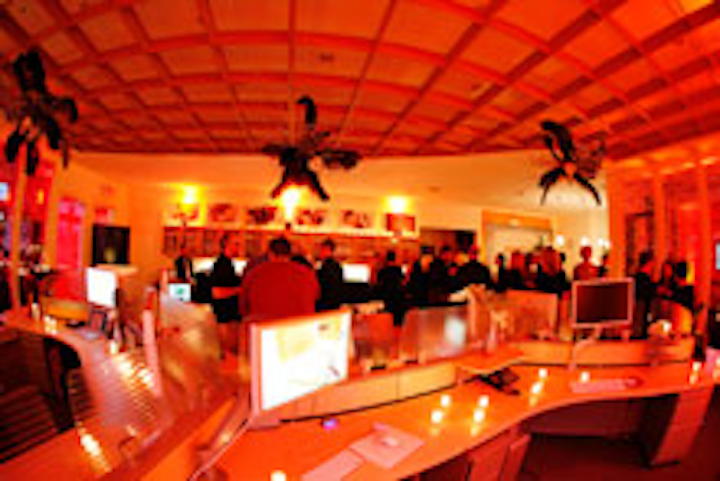 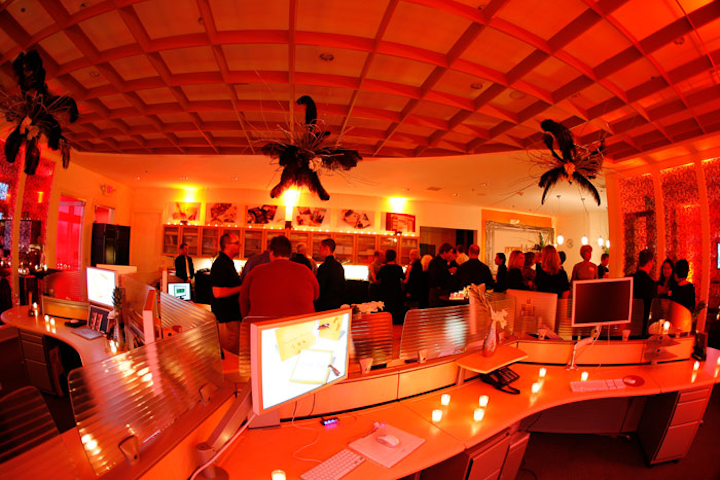 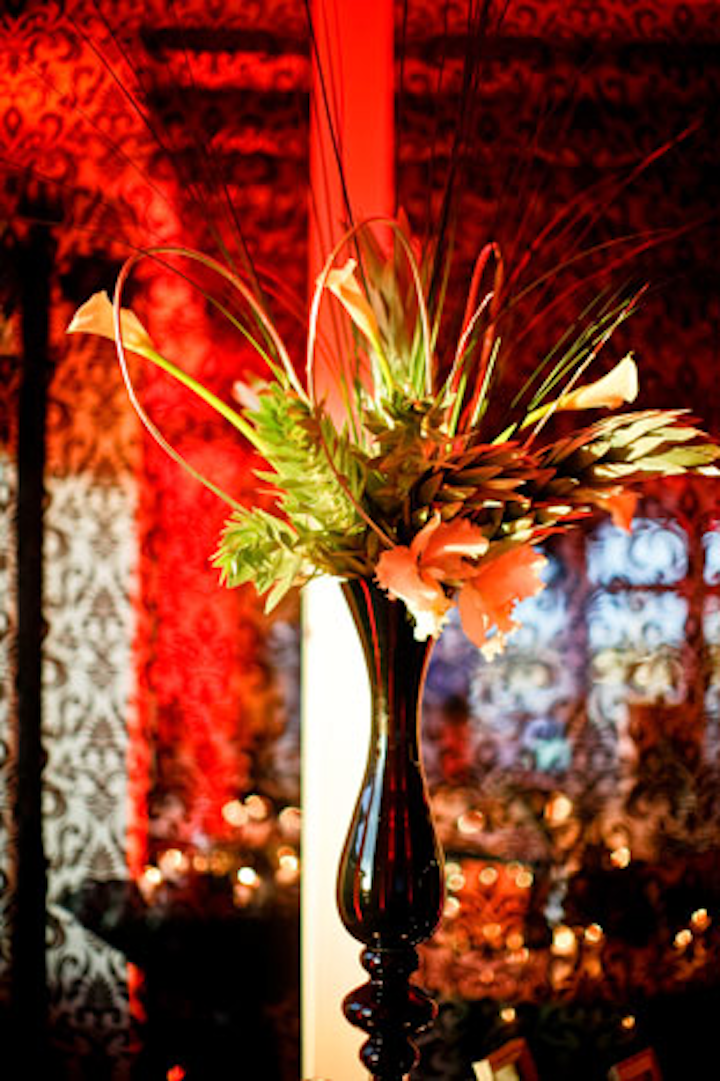 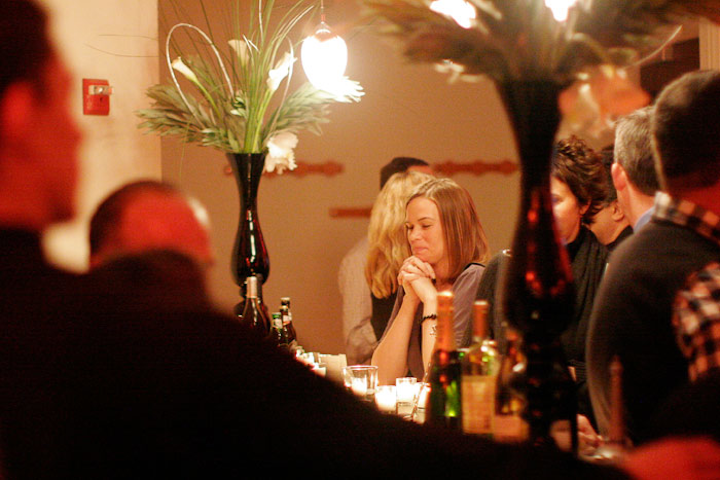 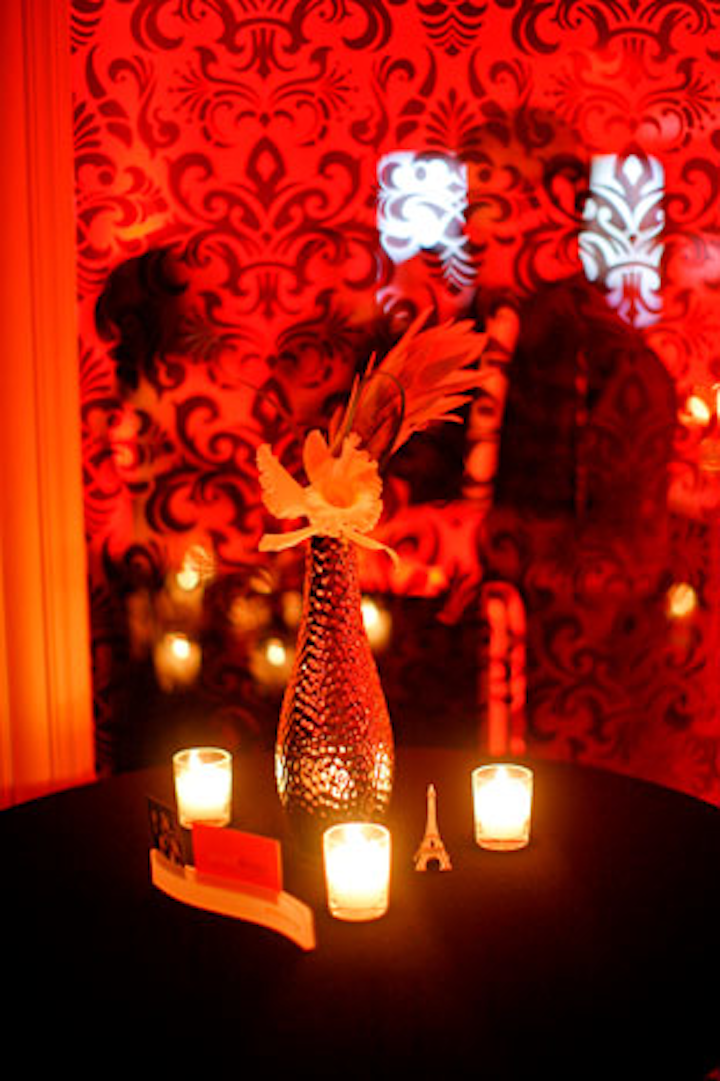 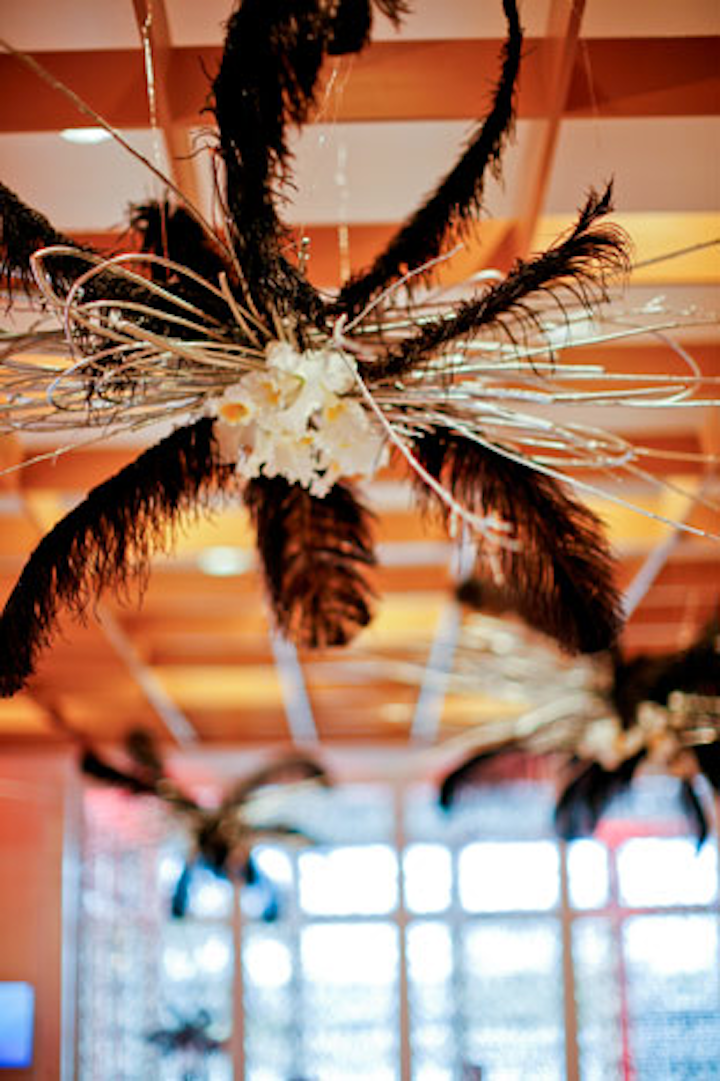 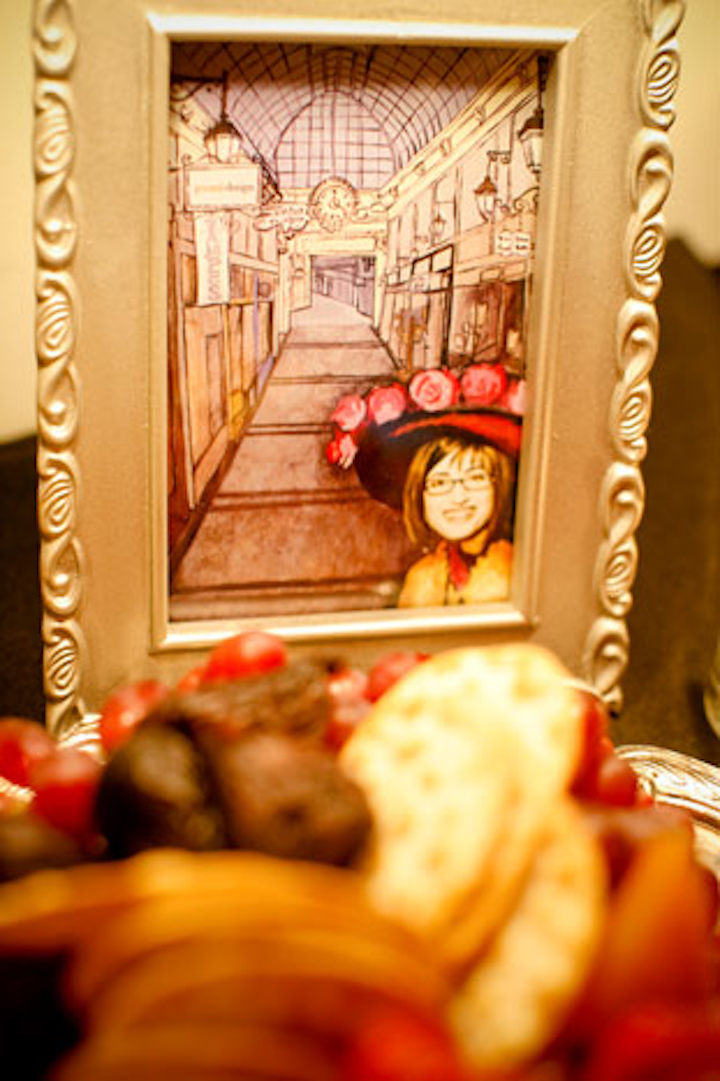 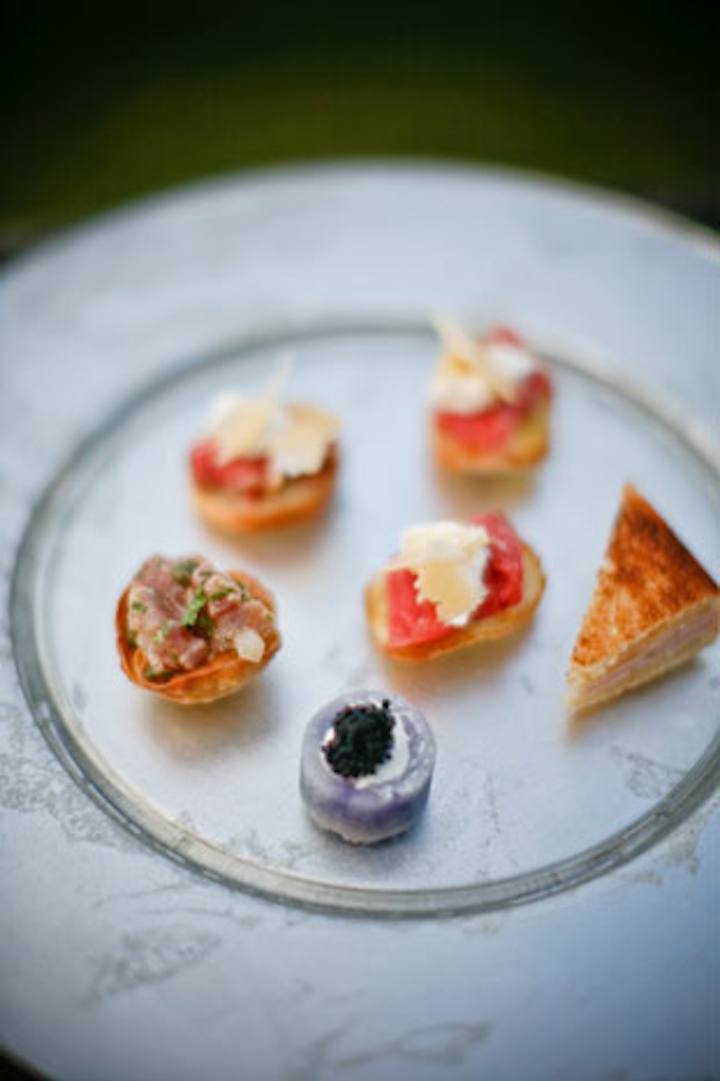 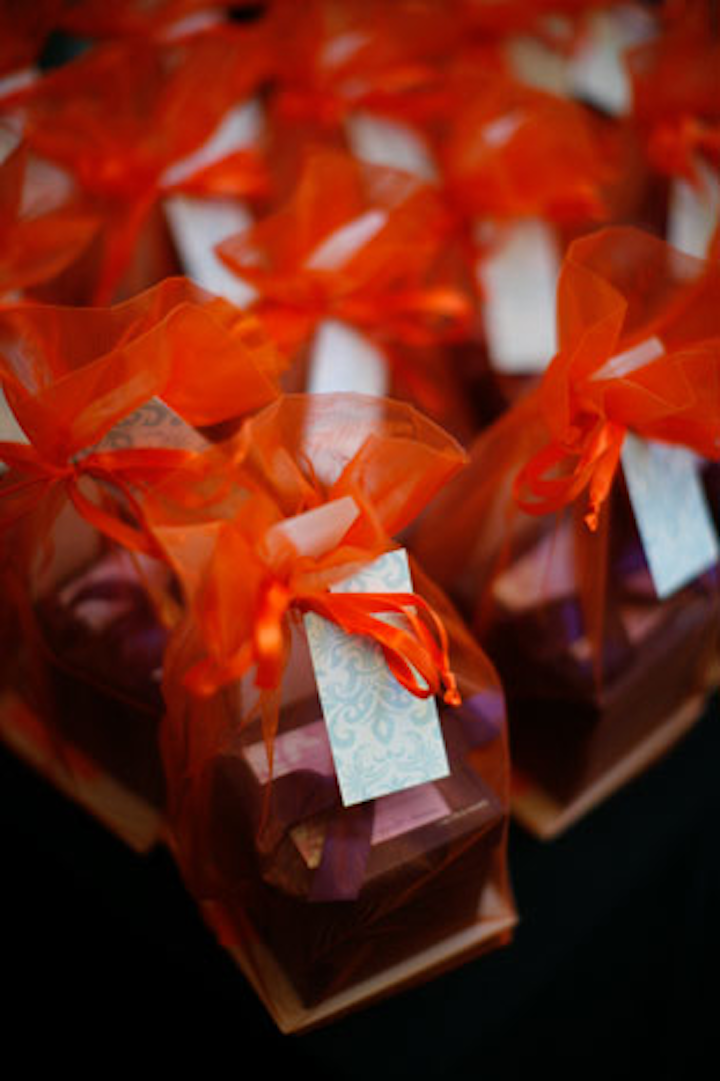