9 Fresh Ideas for a London-Theme Benefit

London inspired the theme of the Hospital for Sick Children's annual Scrubs in the City benefit, which featured new check-in and silent auction systems.

The Hospital for Sick Children brought a piece of London to Toronto for the latest edition of its annual fund-raiser. Otherwise known as SickKids, the foundation hosted its 15th annual Scrubs in the City on June 2, turning Evergreen Brick Works into a British-culture-inspired extravaganza.

The benefit—which has grown in size and stature since its humble beginnings in 2001—saw more than 900 guests attend and raised $800,000, which surpassed fundraising efforts from last year by $300,000. The funds raised throughout the evening helped the hospital support the purchase of a new 3T MRI machine.

Settling on the theme of "London Calling," the event organizers wanted to fill the venue space with all things inspired by London, including food, music, decor, and interactive installations.

"Each year, a new theme is developed under the ‘Scrubs in the City’ umbrella to bring new energy and to help keep our guests curious and willing to return to see what will be in store. We must continue to raise the bar and push the team to develop new, creative ideas that will set the event apart from previous years and other fund-raisers.” said Simon Williams, director of special events for the SickKids Foundation.

In terms of guest attire, attendees were asked to choose a London theme—posh or punk and royal or rebel were just some examples. “We are continually impressed by the creativity and commitment of our guests when it comes to what they wear each year," said Williams.

Co-presented by TD and Mantella Corporation, the event has evolved in many ways since 2001. The foundation has used its relationship management skills and marketing investments to ensure the successful growth of the fund-raiser. In the past four years, the event has doubled its sponsorships and ticket sales. “Something that has been really successful [for us] was the introduction of hospitality lounges, like private banquettes, where sponsors can host their own guests and receive customized food and beverage services,” said Williams. Each of the stations was designed in either a posh or punk theme.

Another new piece of technology introduced was the Givergy online silent auction system, which allowed event organizers to start the bidding early, via their website, and then continue bidding on site through tablets at the event. “Guests had the option to enter a 'max bid' for items they truly coveted, so if they couldn’t make it to the event the night of, they could still continue to bid on items," Williams said. With this new technology in place, the organizers had the ability to raise more than $50,000 from the silent auction alone.

Guest registration was also streamlined. With using iPads at the registration desk, attendees were able to cut down their registration and check-in time by 30 seconds per person. “While Scrubs in the City continues to grow in terms of scale, style, and success, we have continued to try and make attendees leave feeling this was the best Scrubs yet,” Williams said. 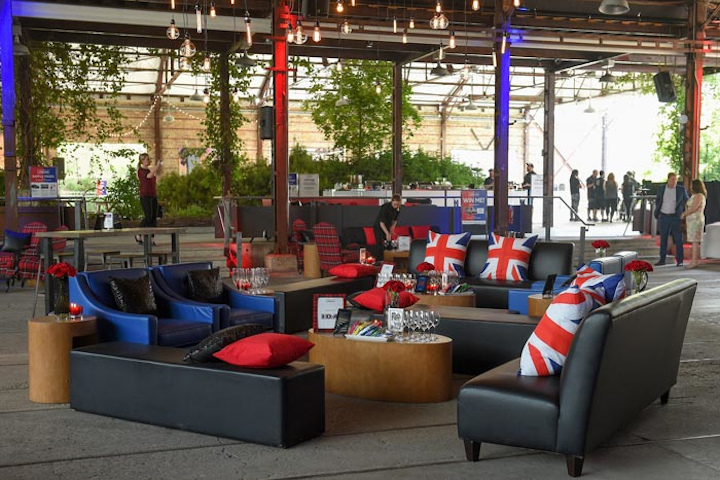 The SickKids Foundation introduced hospitality lounges for sponsors, which included private banquettes decorated in the posh or punk theme with food, drink, and an attendant.
Photo: George Pimentel Photography 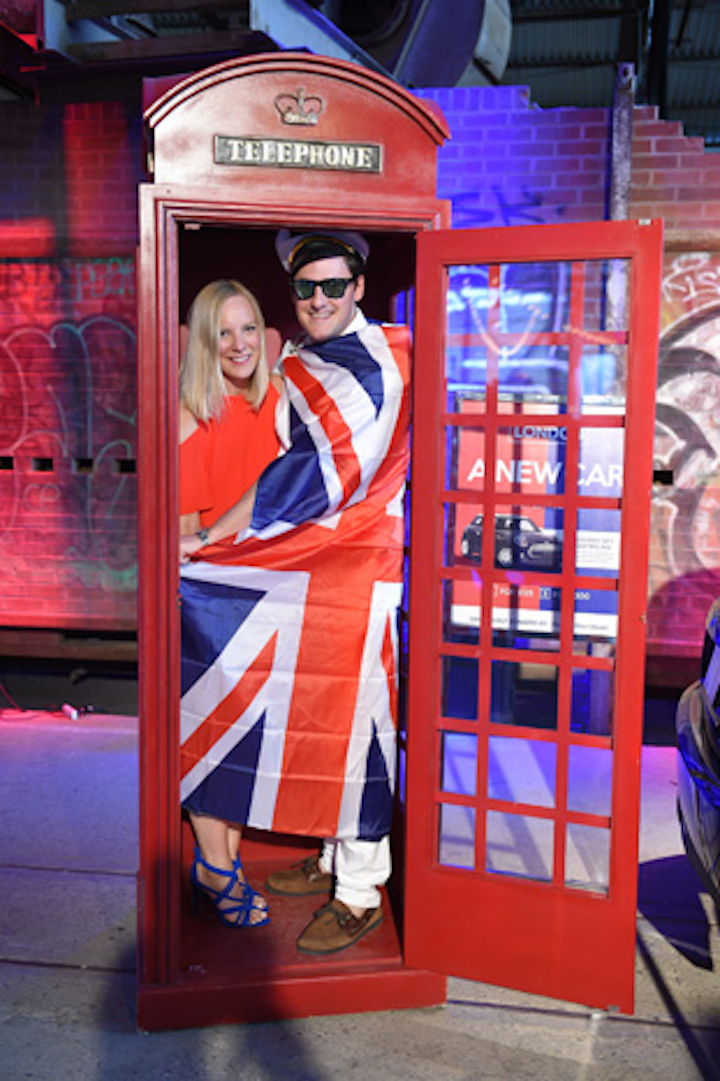 Several stations were set up around the venue to embrace this year's theme, including a traditional red telephone box that also served as a photo op for attendees.
Photo: George Pimentel Photography 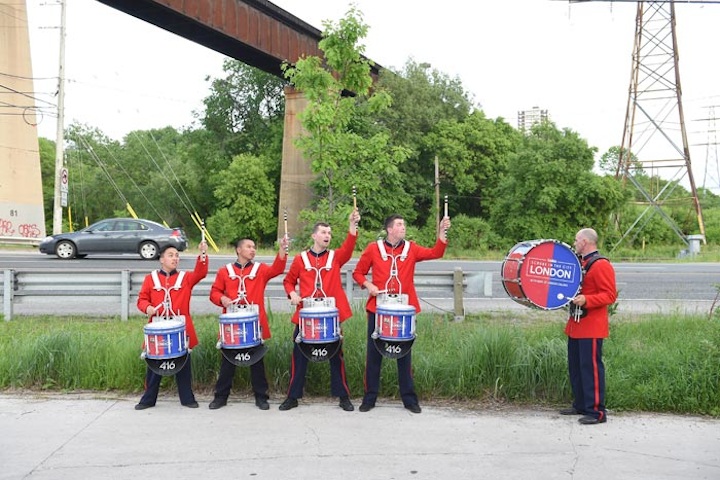 The Queen's Guard Drummers welcomed guests as they arrived to the event.
Photo: George Pimentel Photography 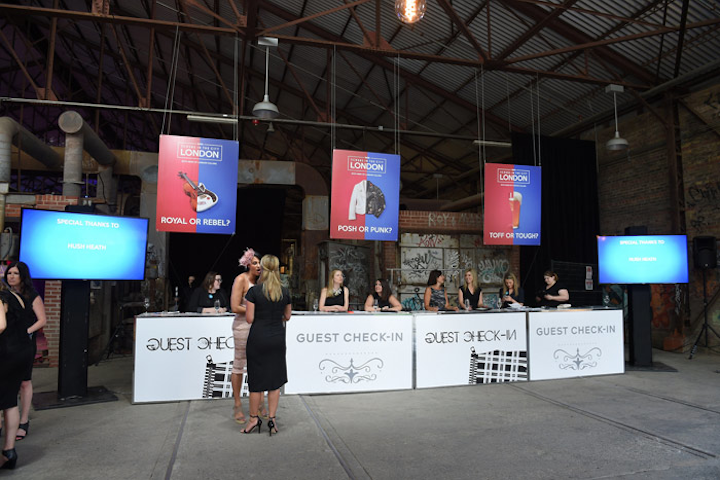 Simon Williams, director of special events at the SickKids Foundation, said iPads were added to make check in as seamless as possible for guests this year, cutting down the process to 30 seconds per transcation.
Photo: George Pimentel Photography 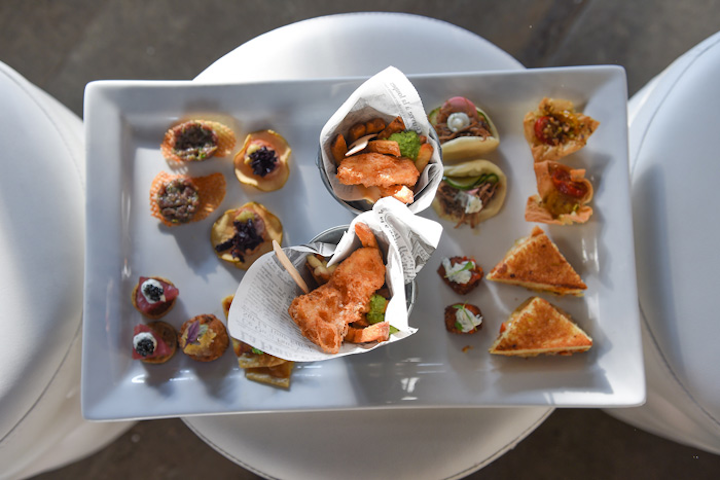 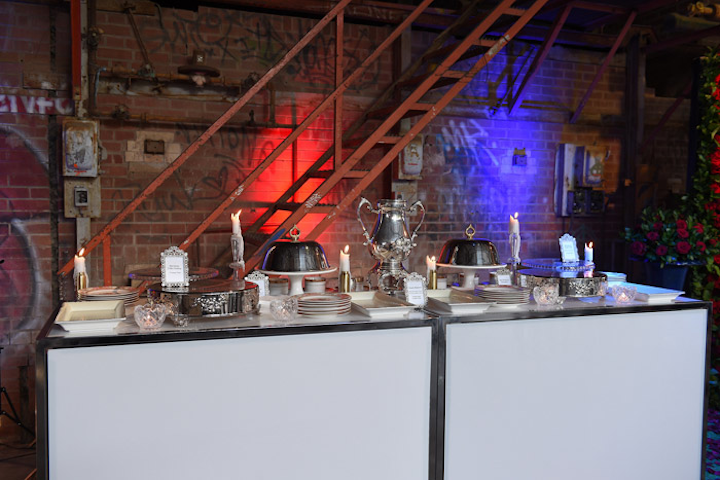 Keeping with this year's theme, several of the desserts were served on posh silver and tableware.
Photo: George Pimentel Photography 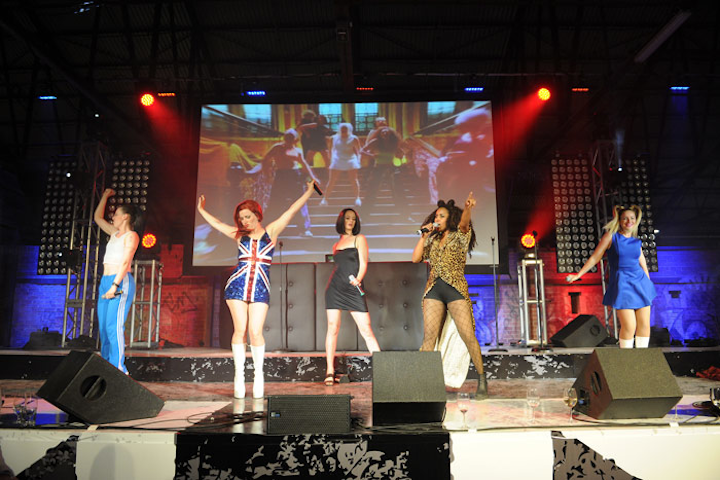 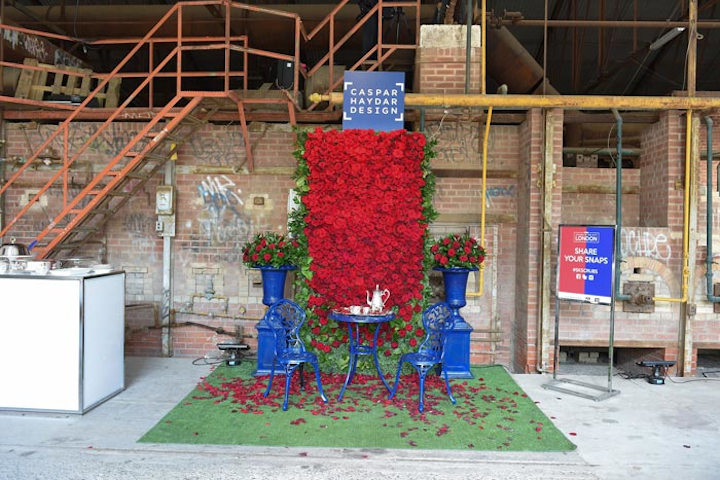 A selfie station was set up for guests to get a snap of themselves in front of an English garden rose wall and tea set, which were hand built by sponsor Caspar Haydar Design.
Photo: George Pimentel Photography 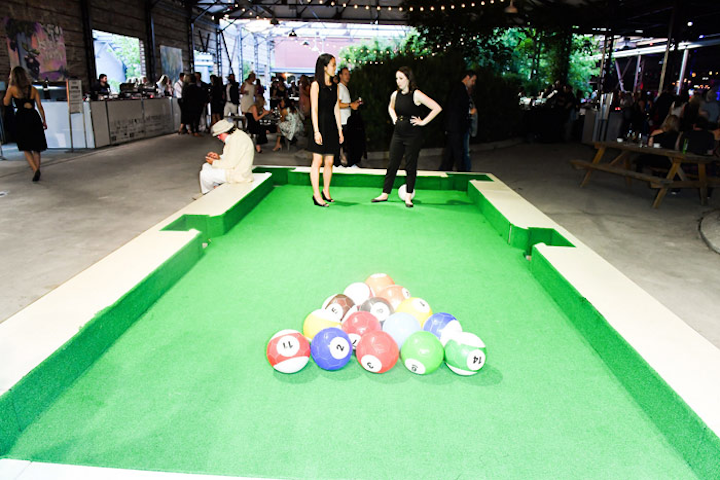