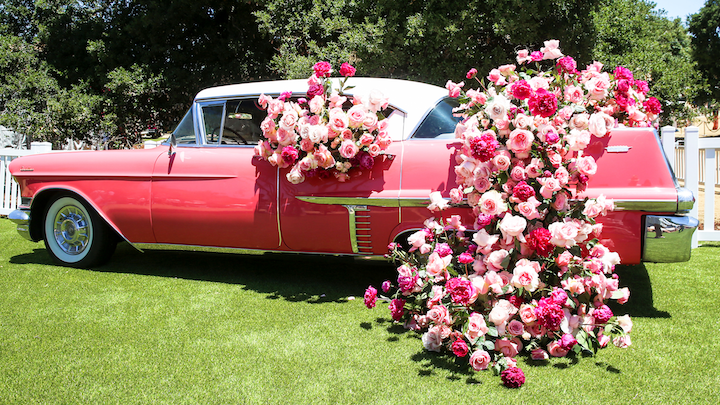 David Hoffman has been named general manager of the 149-room Pendry West Hollywood, slated to open in 2020.

In Case You Missed It
Our latest GatherGeeks podcast featured a discussion with five local event professionals recorded at a recent BizBash-hosted event at Dodger Stadium. Take a listen as the multi-generational panelists share tips for creating unforgettable events.

We also previewed next week's BET Experience, which is expected to draw 170,000 fans to L.A. Live for four days of celebrity sports games, pop-up experiences, and concerts from the likes of Cardi B and Mary J. Blige.

And if you're interested in events up north, don't miss our new list of San Francisco's Top 100 Events!

In the News
The Academy of Motion Picture Arts and Sciences announced the Oscars will take place February 28 in 2021 and February 27 in 2022. The awards will move back to late February after the 92nd ceremony takes place on February 9, 2020. The Hollywood Reporter: “A press release from the Academy and ABC stated that the timing of the 2022 Olympics, the Super Bowl, and national holidays will keep the Oscars' 2021 and 2022 dates on the last Sunday in February. Dates for future years will continue to be evaluated. The Academy's announcement also included key dates for this year's Oscars season.”

Now that Star Wars: Galaxy's Edge is open, Disneyland Resort is making plans to build a Marvel superhero-theme land at California Adventure Park. Los Angeles Times: "Disney representatives declined to comment on the permits or what type of attractions would be included in the new land, but previous press releases hint that one attraction may be an interactive ride that lets visitors help Spider-Man fight the forces of evil. More details about the land are expected to be released at the Disney celebration known as D23, which is scheduled for August 23 to 25 at the Anaheim Convention Center."

The 12-acre La Brea Tar Pits site is getting a makeover. Los Angeles Magazine: "The La Brea Tar Pits we know and love opened to the public in 1977. After 42 years, it’s feeling a little dated, the infrastructure is aging, and parts of the structure even leak in the rain. Three architecture firms will compete to bring it into the present day. In contention to design Tar Pits 2.0 are Dorte Mandrup, Weiss/Manfredi, and Diller Scofidio & Renfro. The final of the three has the highest profile in L.A., having designed the Broad museum downtown."

Surprise Metric of the Week
100: the number of countries that E3 2019 attendees hailed from. The massive video game-industry show, which took place this week at the Los Angeles Convention Center, also drew attendees from all 50 states in the United States, plus more than 200 exhibitors. Overall, 66,100 people attended the three-day convention.

Venue Buzz
London-based co-working company Second Home plans to open its first U.S. location in East Hollywood in September. The 90,000-square-foot venue will feature 60 circular acrylic pods surrounded by a garden with more than 6,500 plants, plus a 200-seat auditorium, a podcast studio, and a restaurant. Second Home plans to host a series of cultural events and programs open to the public.

Odys & Penelope on La Brea will close in late July. In its place will be the first L.A. location of Palm Springs eatery Workshop Kitchen; chef and owner Michael Beckman expects to open the new space in 2020.

Overheard
“Inclusion is what happens when diverse people are actually present in equal numbers in decision-making positions. When they are valued and heard. When their diverse opinions are considered equally.”

On the Scene
Local cake designer Kimberly Bailey of the Butter End recently created a dragon-theme cake for a birthday party. Bailey was named one of our Most Innovative People in Events in 2014.

What's Next
Teen Cancer America's inaugural Polo to Empower event takes place on Saturday at Will Rogers State Park. The day of fund-raising will include polo matches, musical performances, and food stations, plus family-friendly activities such as flower crown stations and polo lessons.

The MTV Movie & TV Awards, a new addition to our list of Top 100 Events in Southern California, take place on June 17 at Barker Hangar. Shazam! star Zachary Levi will host. 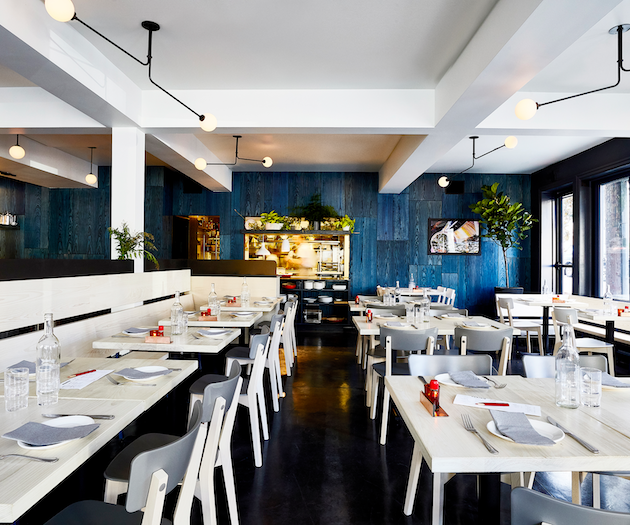 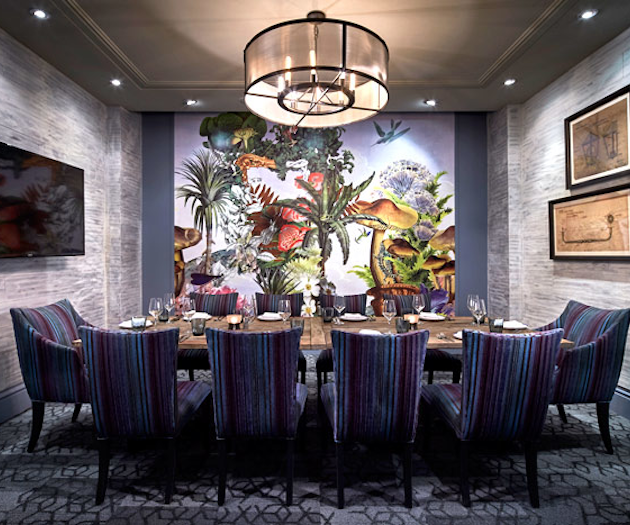