Summit Entertainment's new thriller, Man on a Ledge, premiered with a screening Monday night at Grauman's Chinese Theatre. And afterward, the party took to the venue's recently revamped lobby, the property's first go at hosting the premiere bashes it intended to draw with the overhaul.

Summit's Eric Kops oversaw the event, working with Chad Hudson Events on the production. The throng of screening guests got to the party by way of escalator—a convenient alternative to walking across Hollywood Boulevard to venues like the Hollywood Roosevelt, as had been the typical pattern for such events.

Drawing on the New York high-rise setting of the movie, Hudson's team took inspiration from the Chrysler building for the party's look. White high-backed seating and deco-inspired table lamps filled the space, and dramatic lighting cast a linear pattern throughout the room. Crumble Catering supplied dinner and dessert buffets. 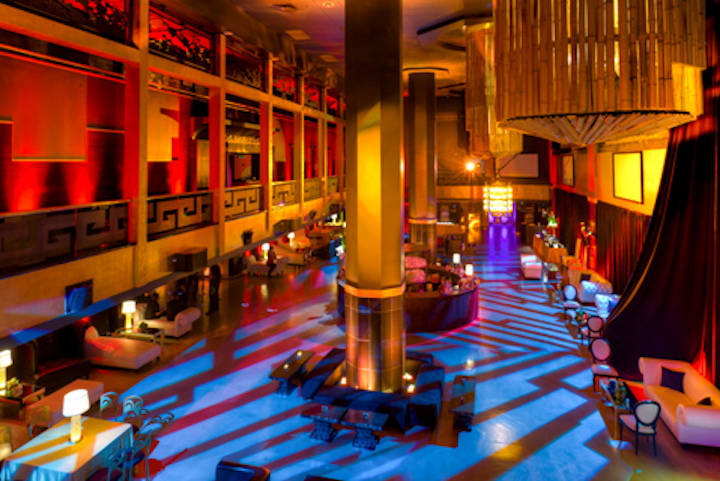 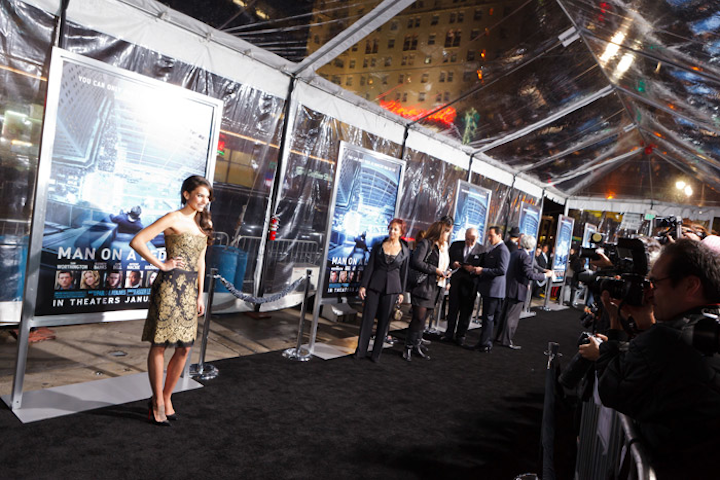 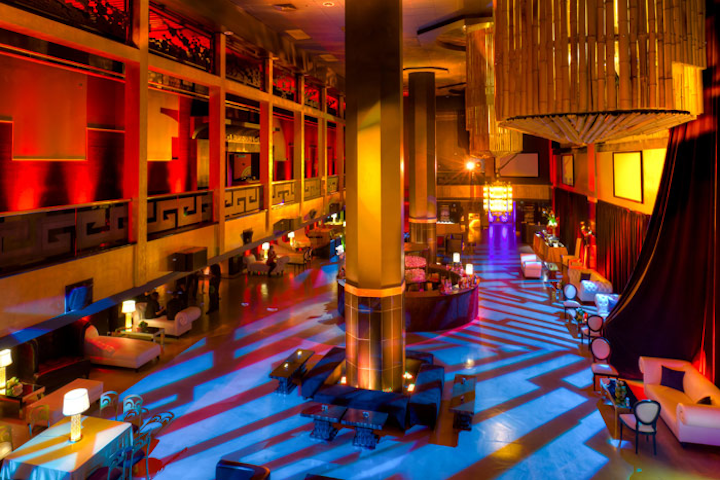 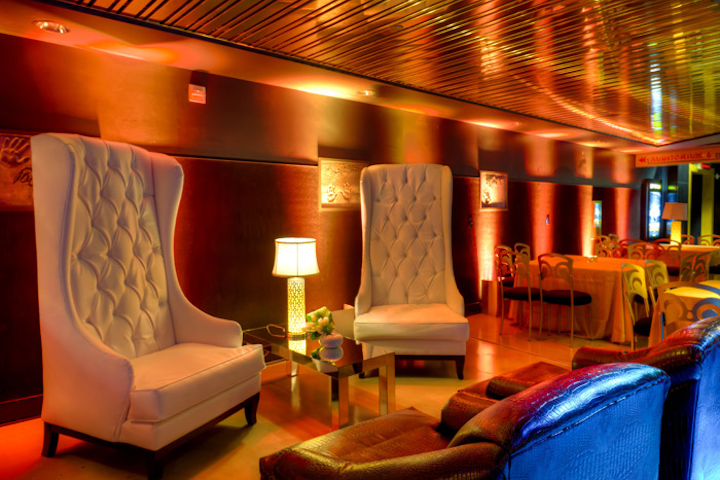 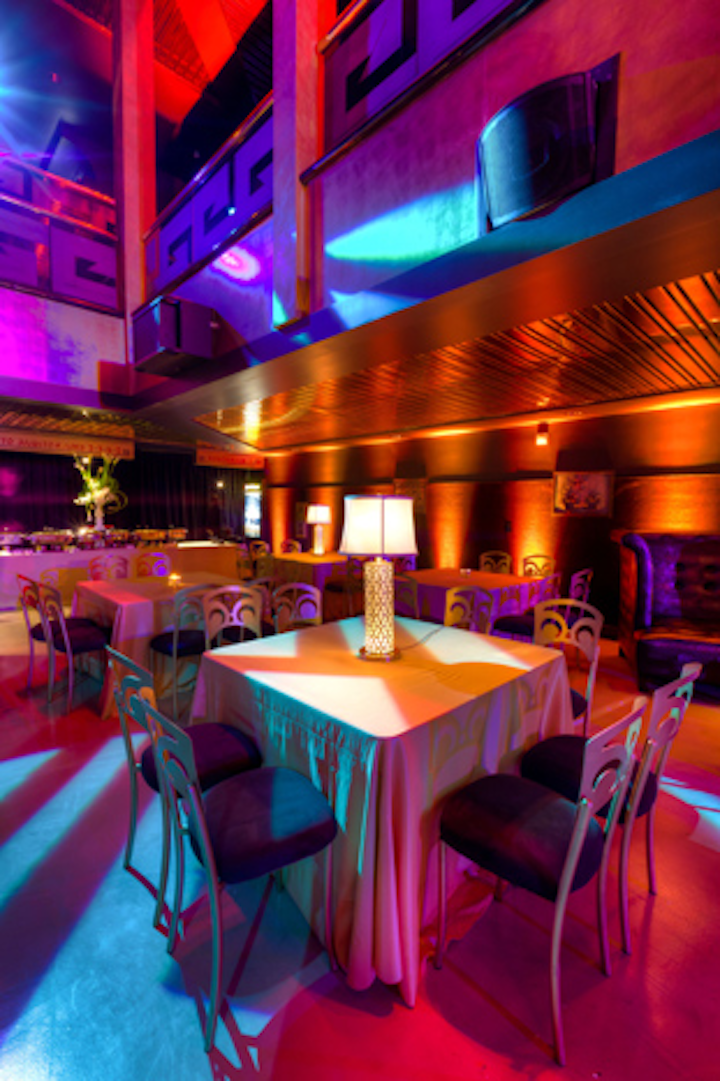 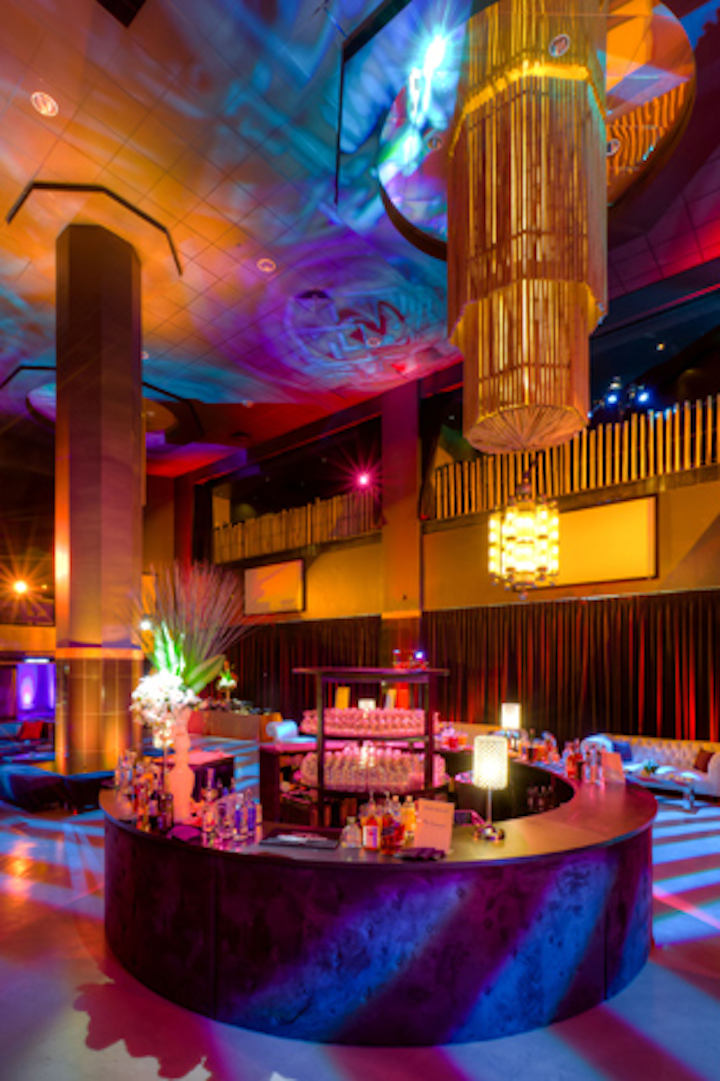 A round central bar was the party's centerpiece.
Photo: Sean Twomey/2me Studios
More in Food Trends