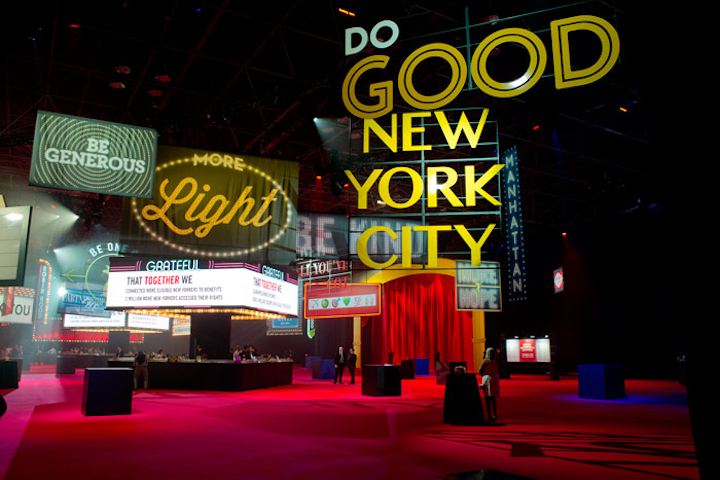 New York
#1 Benefit
The 30th anniversary of the Robin Hood Foundation drew nearly 4,000 guests to the Jacob K. Javits Convention Center, with a gala that paid homage to past editions and the city of New York. The “Lights of New York” theme featured a design by David Stark Design and Fabrication that incorporated 45 signs mimicking the cityscape. For the first time, the foundation declined to reveal how much money was raised, but event co-chair Paul Jones said the total exceeded that of 2017, when the benefit raised $54.5 million. The event featured performances by comedians Leslie Jones and Michelle Wolf, Broadway star Cynthia Erivo, and Jennifer Lopez. Next: May 2019
Photo: Taylor McIntyre/BizBash 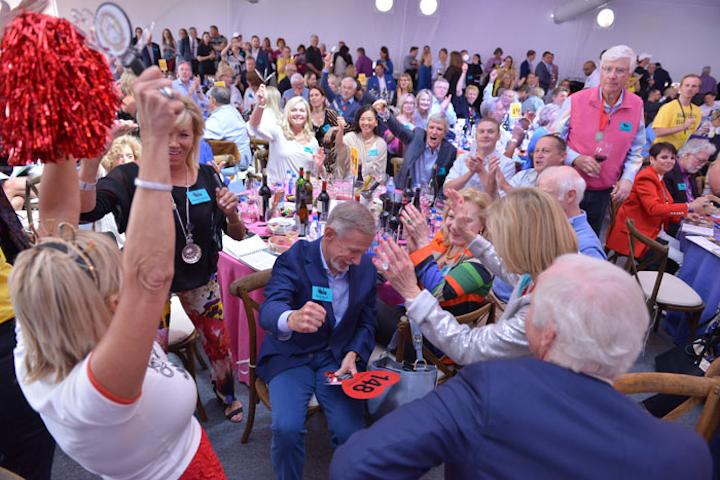 Naples, Florida
#2 Benefit (up from #4)
The Naples Children Foundation & Education Foundation raised $15.1 million for underprivileged children in Collier County, bringing its fund-raising total to $176 million since the wine festival was launched in 2001. This year’s gathering drew 620 guests to the Ritz-Carlton Golf Resort and honored chef Gary Danko of Restaurant Gary Danko and vintners Kary and David Duncan of Silver Oak. The event’s 61 auction items included a private dinner and living room concert with country singer Thomas Rhett and a 10-day trip to South Africa for two couples. Next: January 25-27, 2019
Photo: Courtesy of Naples Winter Wine Fest 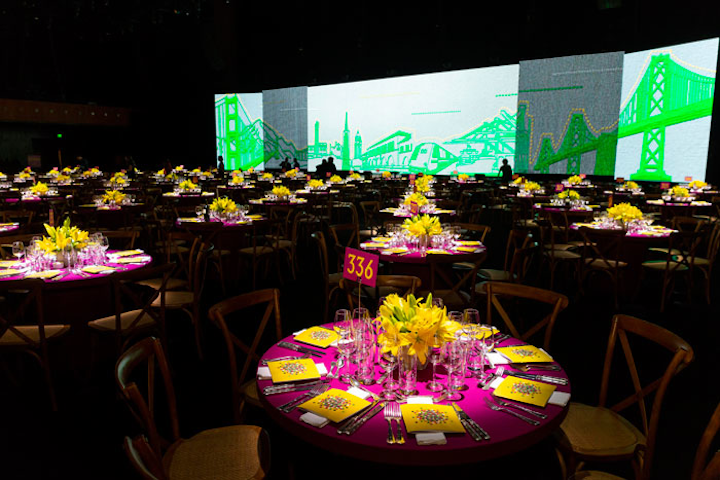 San Francisco
#3 Benefit (up from #7)
The 12th edition of the San Francisco gala was once again the highest-grossing benefit in the city, raising more than $14 million to fight poverty in the Bay Area. Attendees included Fortune 500 C.E.O.s, professional athletes, and billionaire philanthropists. The event at the Bill Graham Civic Auditorium included a dinner for 1,000 guests by Tyler Florence, a performance by Leon Bridges, and an event design by Stanlee Gatti. Next: May 2019
Photo: Devlin Shand for Drew Altizer Photography

4. Museum of Modern Art’s Party in the Garden 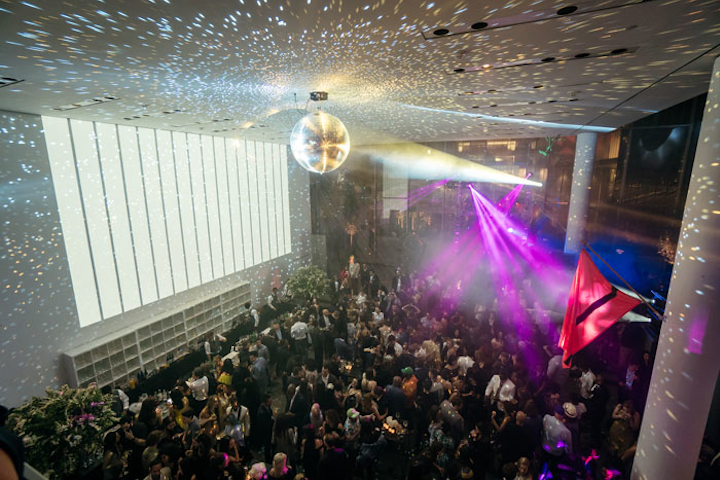 New York
#4 Benefit
The Museum of Modern Art annual garden party drew more than 600 guests for the dinner that honored philanthropist Agnes Gund, while some 1,300 guests attended the after-party that included a performance by St. Vincent. For the first time, the event's layout switched: The benefit took place in the art institution’s Abby Aldrich Rockefeller Sculpture Garden, for which it raises funds. The museum did not release a fund-raising total. Next: May 2019
Photo: Devlin Shand for Drew Altizer Photography 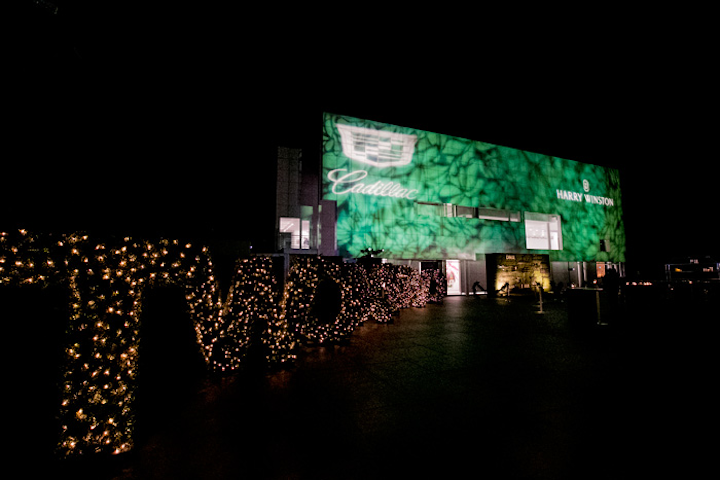 Dallas
#5 Benefit
The 19th annual benefit dinner and contemporary art auction raised more than $7.3 million for Amfar, the Foundation for AIDS Research, and the Dallas Museum of Art. Five hundred guests attended the black-tie event, which was chaired by Nasiba and Thomas Hartland-Mackie and hosted by Cindy and Howard Rachofsky at their Richard Meier-designed home. Todd Fiscus of Todd Events designed the forest-theme dinner. Next: October 28, 2018
Photo: Courtesy of Two x Two 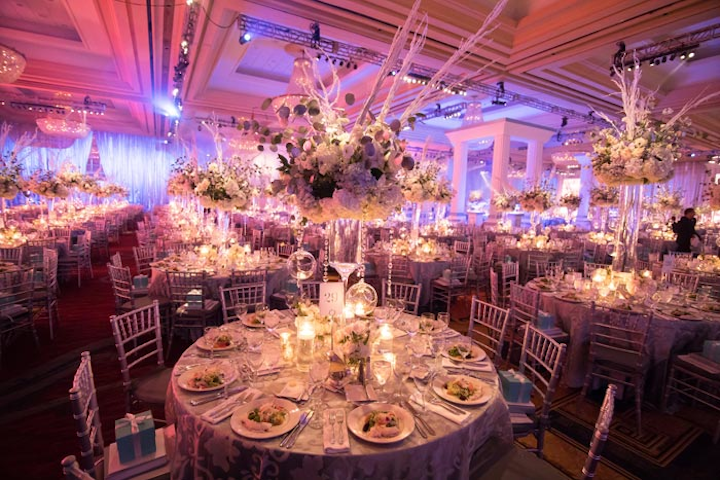 Dallas
#6 Benefit (up from #8)
The 65th annual black-tie gala, which marks an end to the Dallas social season, drew more than 1,500 guests to the Hilton Anatole in 2017. The event was themed “An Evening in the Alps,” and featured a snow-theme design from event designer Tom Addis. The gala raised more than $5.8 million for local children’s charities. Next: December 1, 2018
Photo: Haynsworth Photography 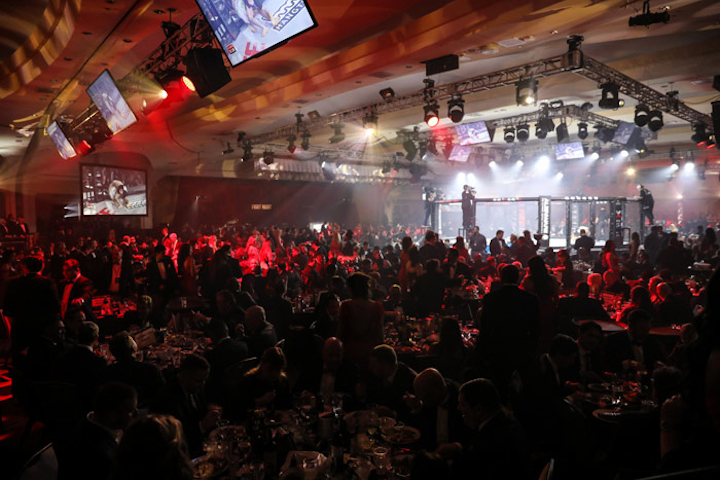 Washington
#7 Benefit (up from #9)
Raising money to support early childhood education, the 28th edition of Washington’s biggest benefit raised $4.3 million in 2017. For the first time, the event partnered with the Professional Fighters League to bring mixed martial arts to the event, which hosted 1,800 guests at the Washington Hilton. Entertainment included Laith al-Saadi from NBC’s The Voice and the band Royal Machines. This year’s benefit will be headlined by Flo Rida. Next: November 1, 2018
Photo: Kevin A. Koski 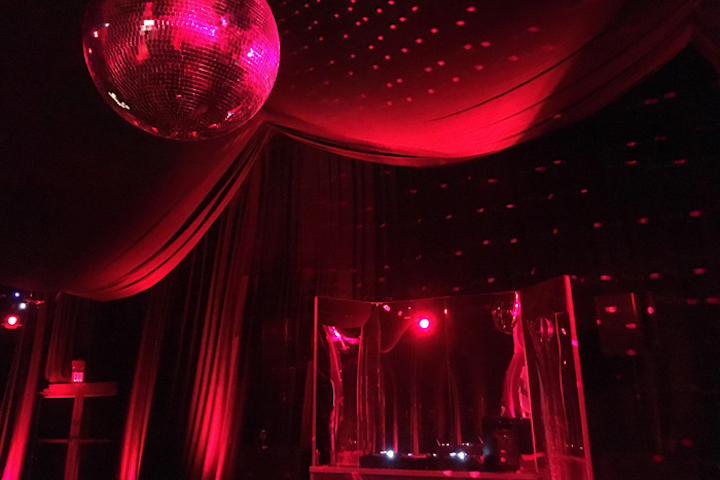 Los Angeles
#8 Benefit (new to the list)
Elton John’s annual fund-raiser continues to stand out as a must-attend event for A-listers on Oscar night, taking over a 40,000-square-foot tent in West Hollywood. This year, the event raised $5.9 million in one evening. The benefit includes a dinner, live auction, and performance by an up-and-coming musician; 2018 featured rock band Greta Van Fleet. In the past 26 years, the event has raised more than $62 million to help people at risk for or living with H.I.V./AIDS. Next: February 24, 2019
Photo: Claire Hoffman/BizBash

Chicago
#9 Benefit (up from #11)
The 2017 Chicago gala raised more than $3 million to support some 24,000 opportunities for teens to work in the arts, sports, communications, leadership, and STEM. The benefit was one of the first events to be held at Chicago’s new Wintrust Arena, with 720 guests attending. Event highlights included a dinner on the arena floor and program with master of ceremonies Bill Kurtis. Guests left with desserts created by teens in the After School Matters organization’s Advanced Culinary program. Next: September 24, 2018
Photo: John Martin-Eatinger
More in Home 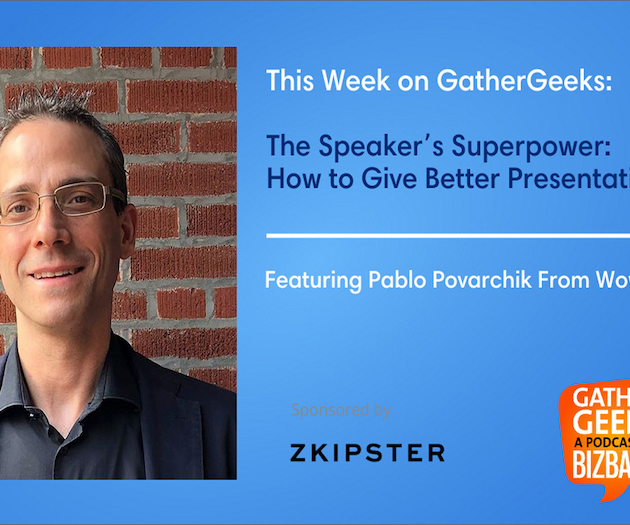 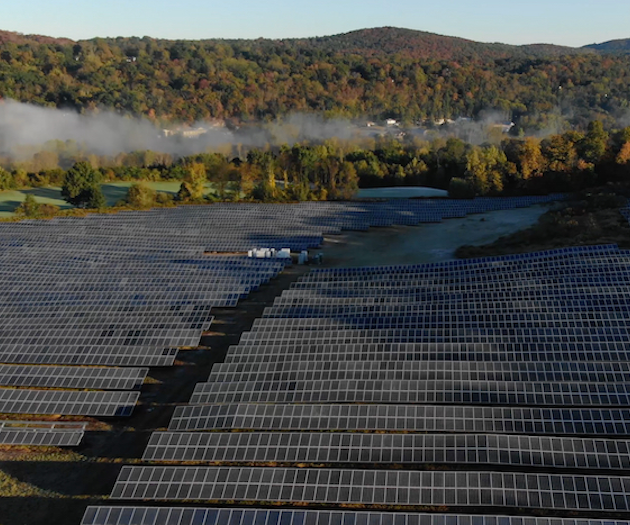