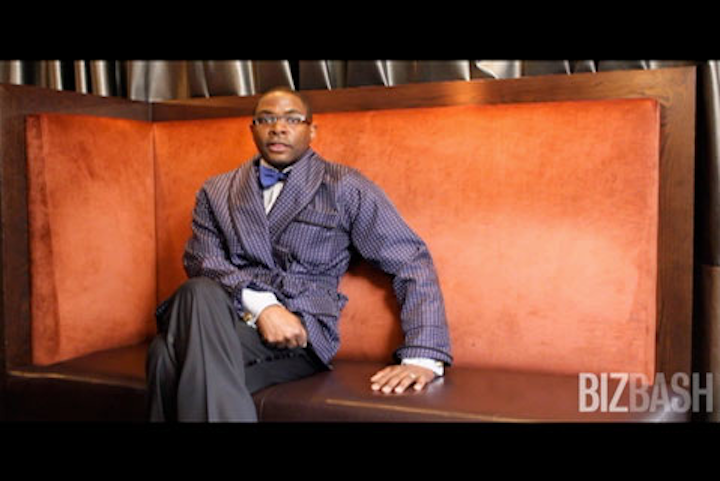 For our first Innovation Issue, we set out to find the most innovative people in the event industry, the creative professionals at the forefront of how this business is changing. To better understand what makes our 2011 innovators tick, we asked some of the 68 people in the issue, “What is your favorite moment of the event planning process?”