Video: Event Innovators 2011: What’s the Highlight of Your Career? 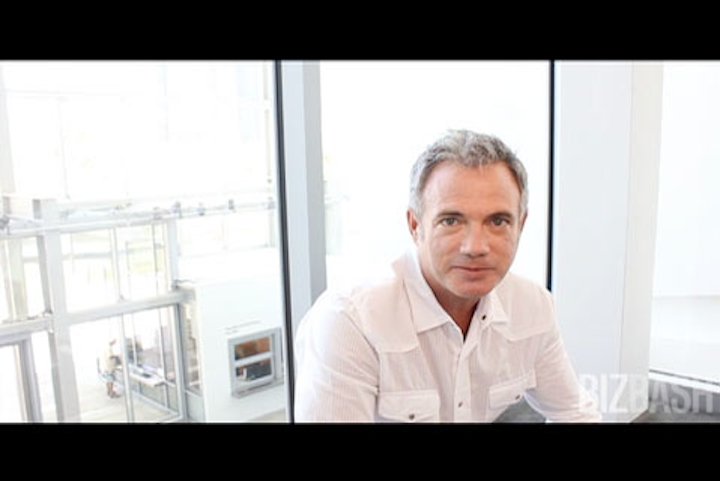 For our first Innovation Issue, we set out to find the most innovative people in the event industry, the creative professionals at the forefront of how this business is changing. In this video with our 2011 innovators—one of seven we're posting—we asked some of the 68 people in the issue, “What has been the highlight of your career?” 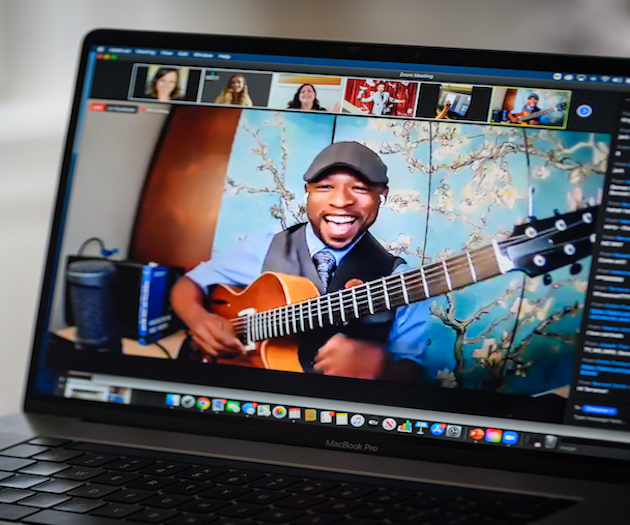 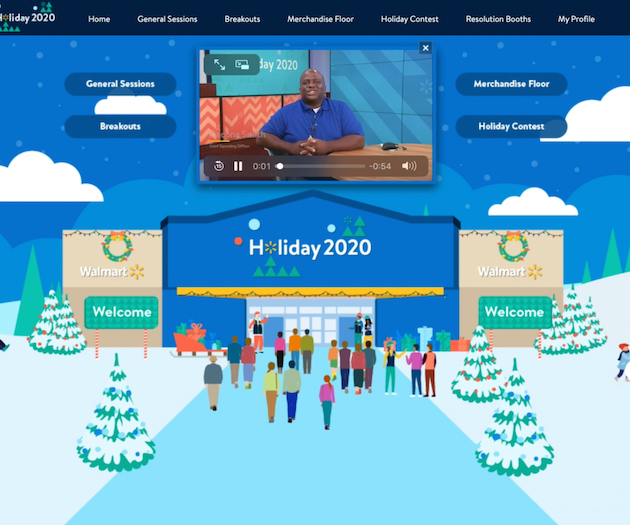 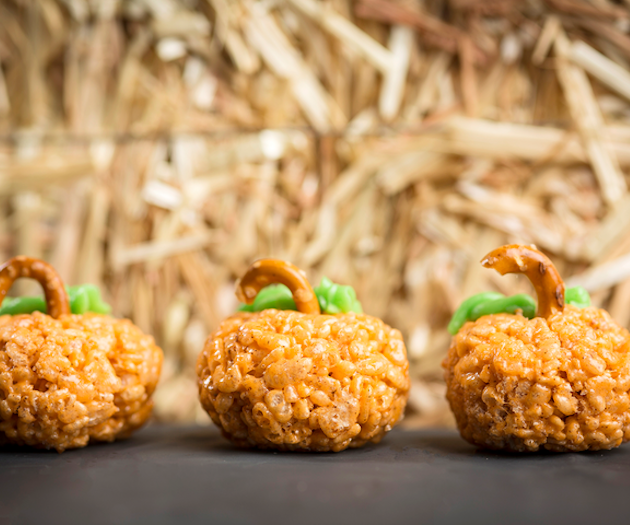 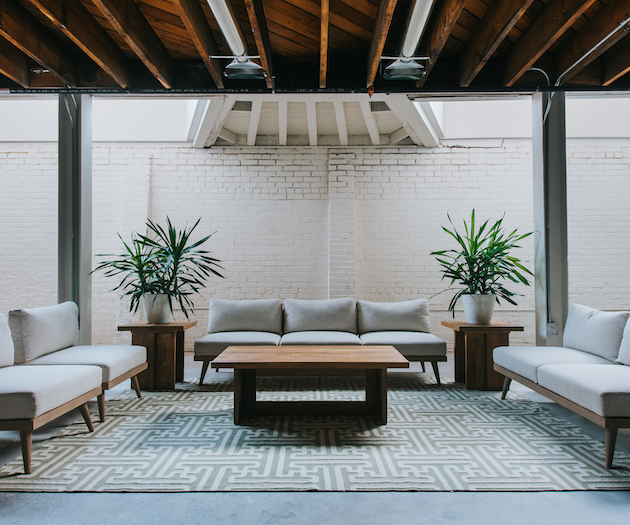 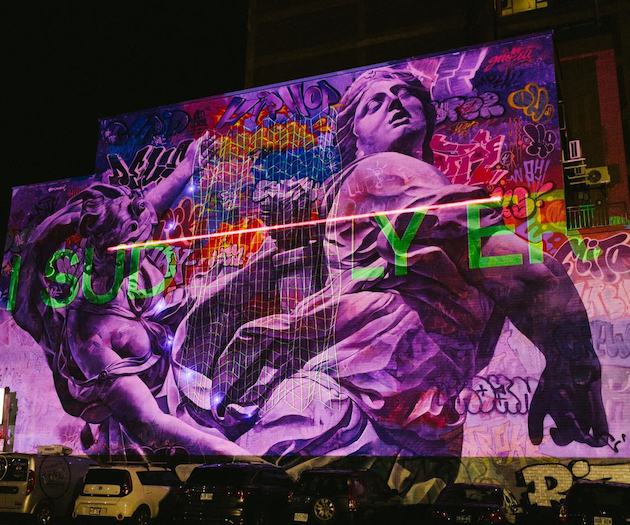 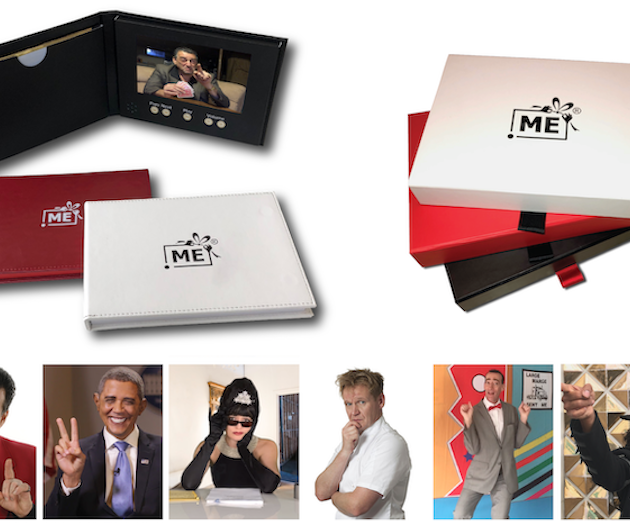 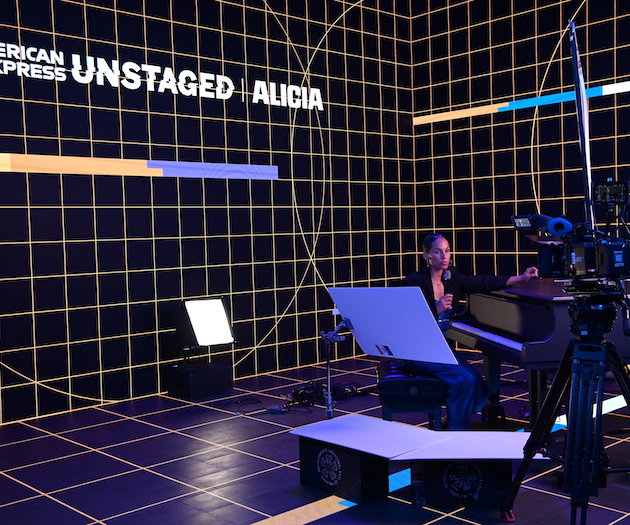 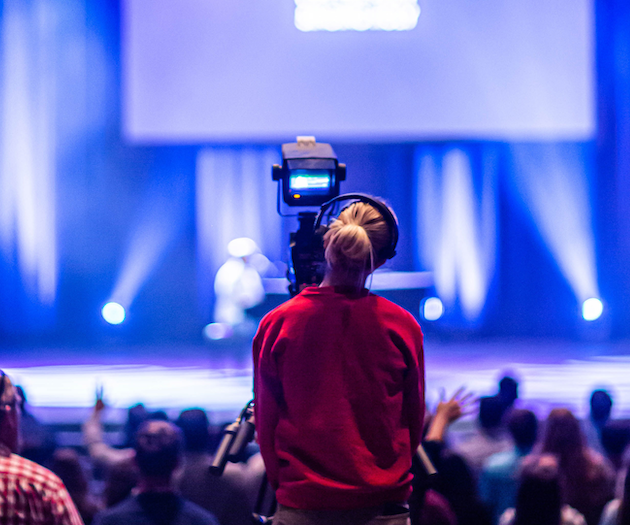 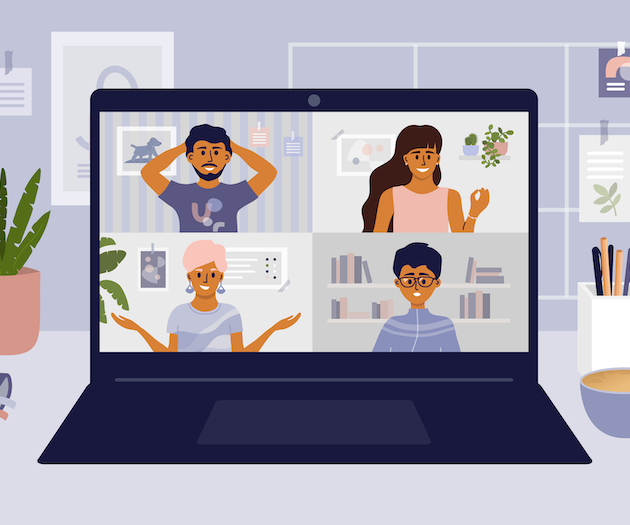 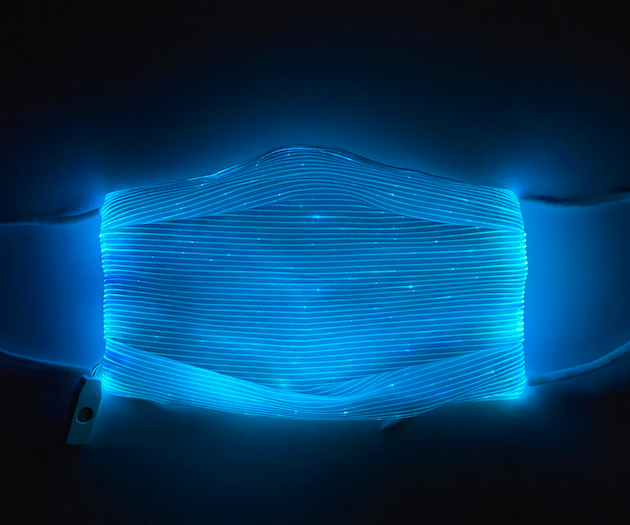 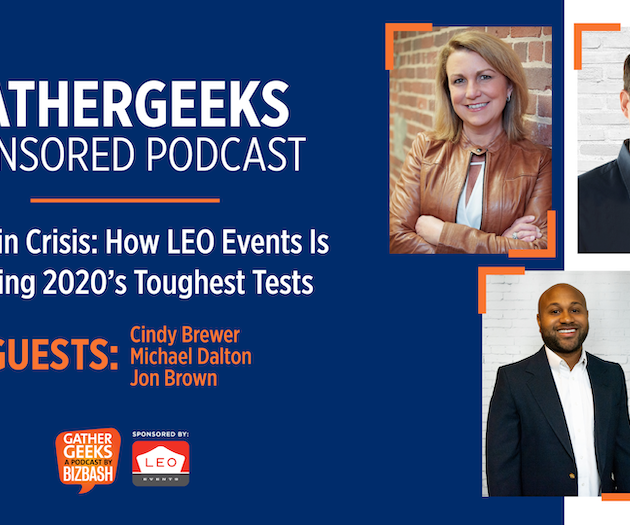 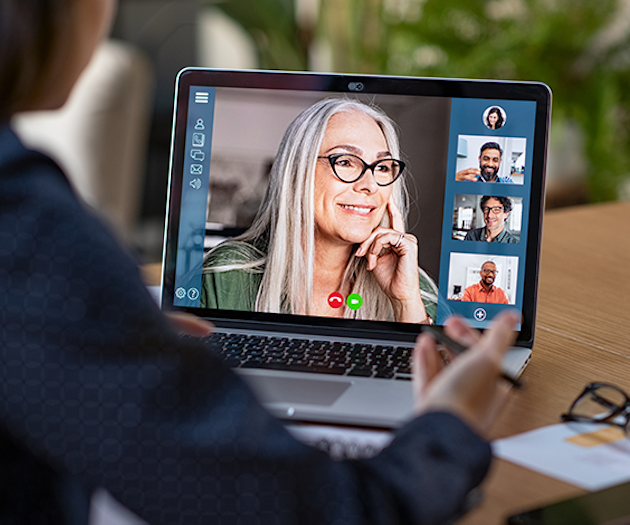 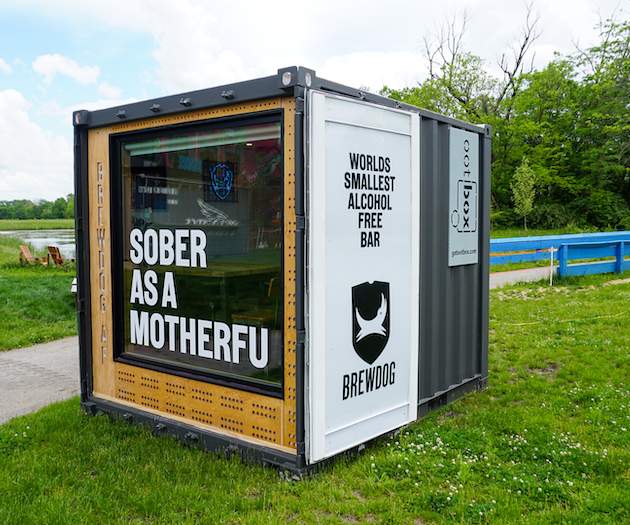 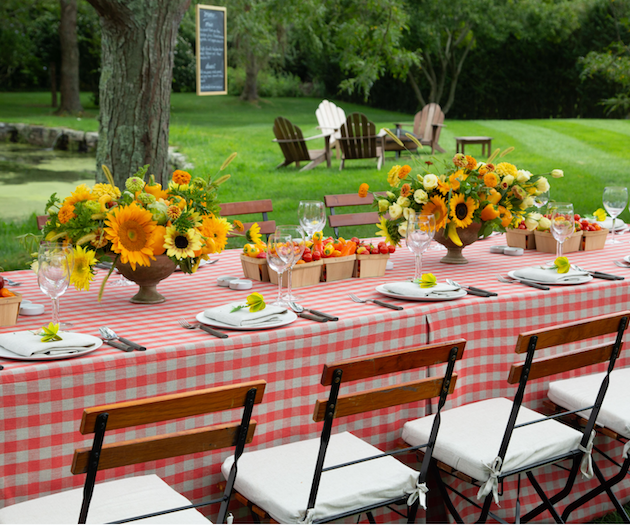