1. OSCARS DEFEND CEREMONY CHANGES: The Oscars' decision to present four awards during commercial breaks this year was met with immediate backlash from nominees, celebrities, and film industry professionals. The Academy defended its decision on Wednesday, in a letter that read: "No award category at the 91st Oscars ceremony will be presented in a manner that depicts the achievements of its nominees and winners as less than any others.” The Hollywood Reporter: "The Academy officers, led by president John Bailey, don't appear to be backing away from the plan. Rather, the letter restated how the awards would be presented in the four affected categories. And it blamed the growing negative reaction to the plan to 'inaccurate reporting and social media posts...a chain of misinformation that has understandably upset many Academy members.' The Academy's response came quickly upon the heels of an open letter, signed by directors like Martin Scorsese, Quentin Tarantino, and Spike Lee, cinematographers such as Roger Deakins and Emmanuel Lubezki and film editors like Tom Cross and William Goldenberg, calling the Academy's plan to handle four categories—cinematography, film editing, live-action shorts, and makeup and hairstyling—differently than the other 20 Oscar categories 'nothing less than an insult to those of us who have devoted our lives and passions to our chosen profession.' It called upon the Academy to reverse its decision." https://bit.ly/2GIRna0

2. ATLANTA CONSIDERS HOSTING SUPER BOWL AGAIN BY 2027: The Super Bowl might return to Atlanta in six to eight years. Atlanta Sports Council president Dan Corso said a letter was submitted to the N.F.L., informing the league the city would consider hosting the event again in 2025, 2026, or 2027. Atlanta Journal-Constitution: “Those are the next three Super Bowls for which the N.F.L. hasn’t yet named a host city. The N.F.L. hasn’t said when it will award the 2025-27 Super Bowls. The league has changed its site-selection process since Atlanta was awarded the 2019 Super Bowl in May 2016. Back then, the N.F.L. allowed several cities to bid for each Super Bowl, and then the winning bidder was determined in a vote of the 32 team owners. Now, the N.F.L. selects one city with which to negotiate for each Super Bowl, and if that city agrees to the league’s terms the owners vote on whether to approve the bid.” https://on-ajc.com/2GHE9dS

3. APPLE'S NEXT BIG EVENT WON'T FOCUS ON GADGETS: Apple is holding its next big event on March 25 at the Steve Jobs Theater on the Apple Park campus. While the brand's special events usually focus on the next iPhone or iPad, this one will reportedly be to announce its news subscription and video streaming services. BuzzFeed: "Apple has long held product events in late March, so it's hardly a surprise it has planned another one for 2019. That said, sources said there is a small chance the final date could shift a bit given the level of publisher pushback the company is getting over the revenue-sharing terms of the so-called Netflix for news service it hopes to debut." https://bit.ly/2UXHQzW

MONTREAL:  Guy Laliberté, the co-founder of Cirque du Soleil, will speak at the eighth edition of the C2 Montreal conference, taking place May 22-24.

The 18th annual Tribeca Film Festival will open with the world premiere of The Apollo, HBO’s documentary about the history and legacy of the Apollo Theater. The festival runs April 24-May 5. 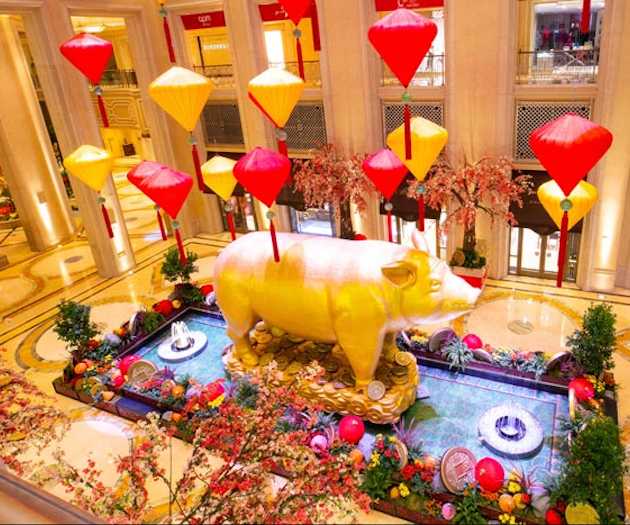 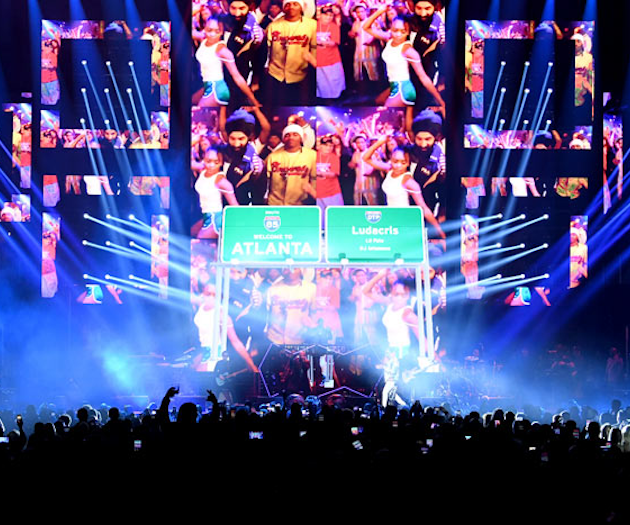 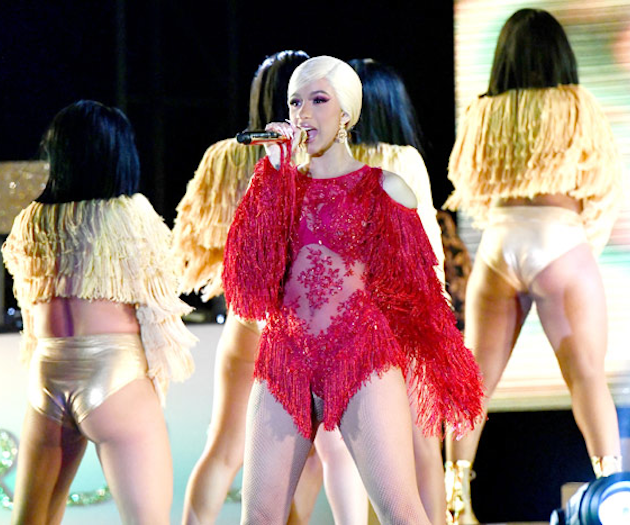 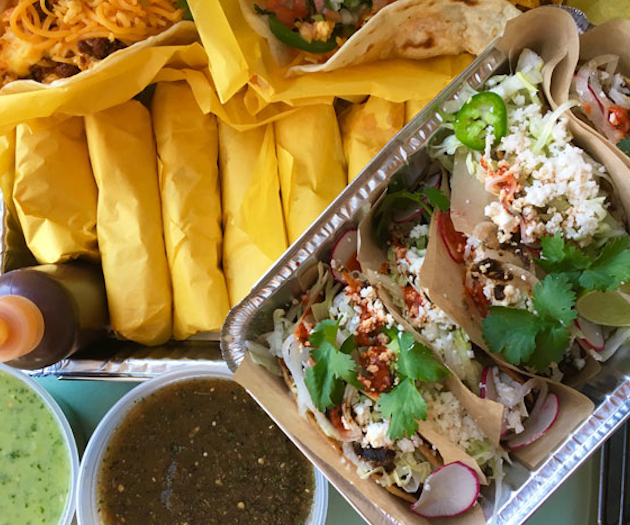 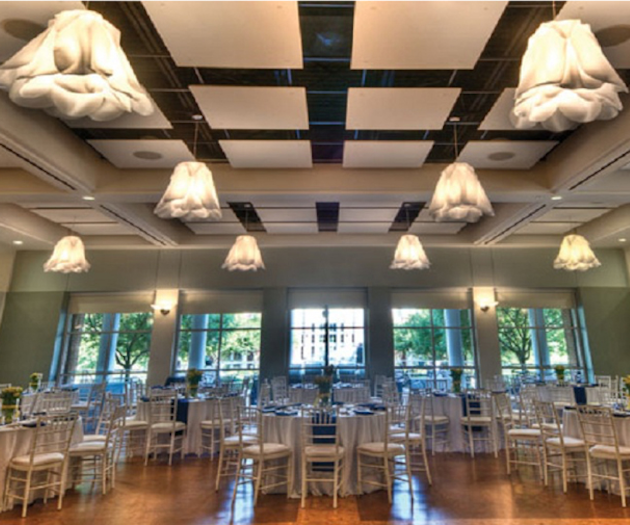 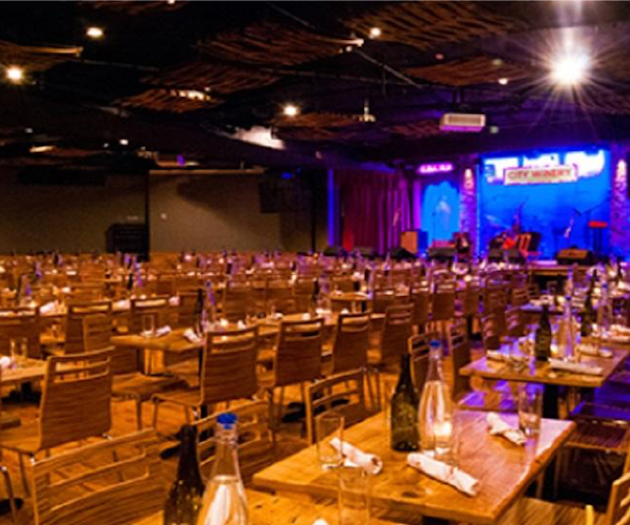 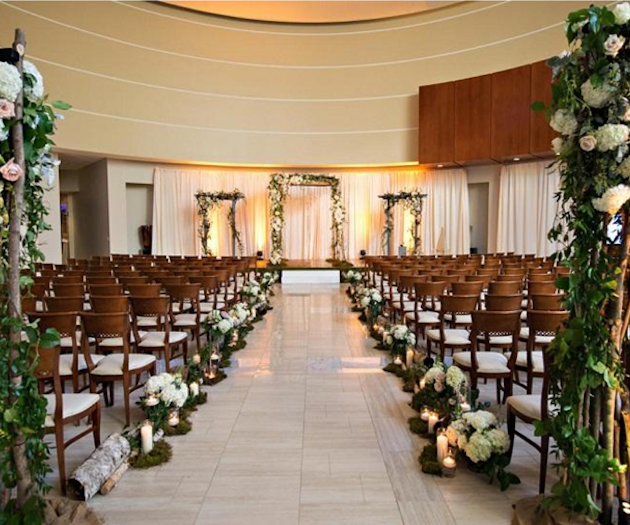 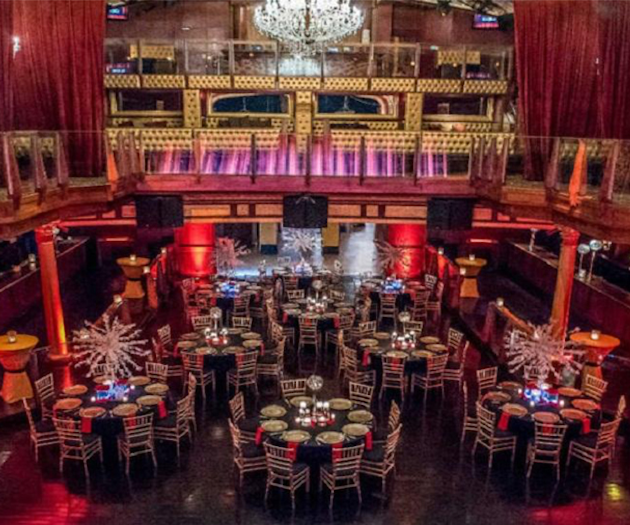