Here’s a look at 10 steal-worthy ideas we spotted this week, including Comic-Con promotions in San Diego, Flo Rida visits New York, Camp Groupon in Chicago, and the National Archives celebration in Washington. 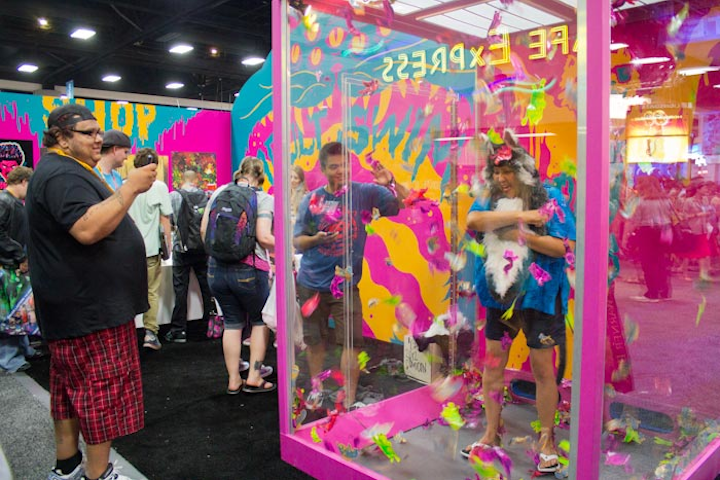 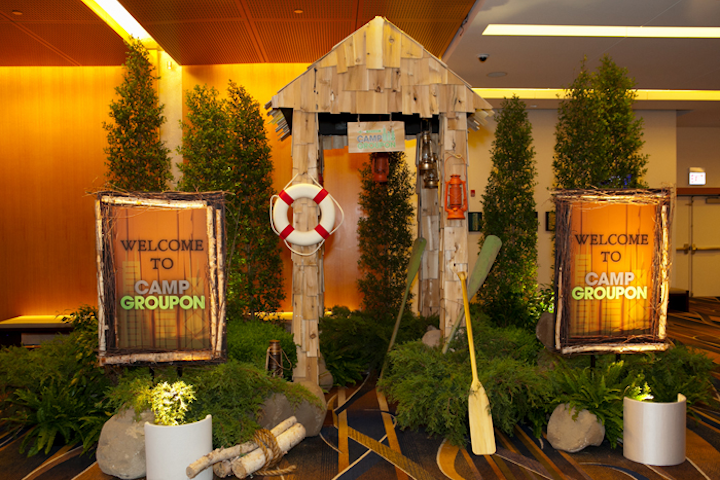 The Web site for group discounts hosted a ticketed, weekend-long activation in Chicago from July 6-8. Guests checked in at the downtown Swissotel, which served as camp headquarters and had thematic decor from Kehoe Designs, and spent the weekend participating in activities ranging from skydiving to cupcake baking and watching The Blues Brothers on Wrigley Field. Groupon tapped Paulette Wolf Events and Entertainment Inc. to help manage the event.
Photo:Sheri Whitko Photography 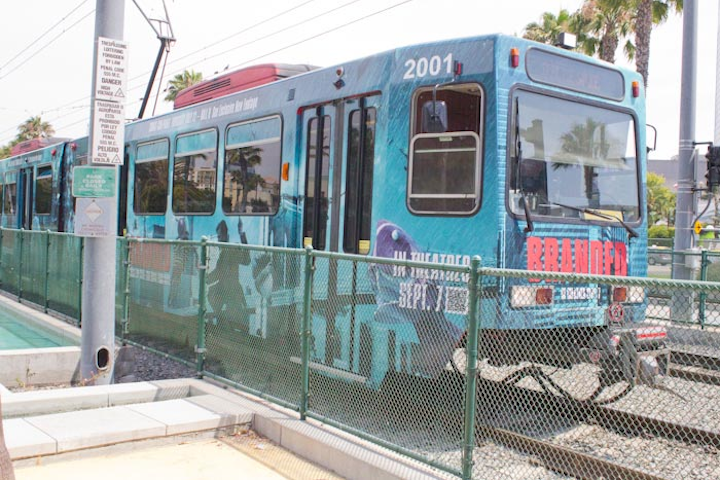 Comic-Con began Wednesday in San Diego with its preview day. To promote shows and films to both Comic-Con attendees and the passersby, companies spread their advertising throughout the city. Some chose building wraps on hotels, like NBC’s Revolution and Trion. Others chose to advertise on the nearby public trolleys, like Branded, a horror film being screened at the virtual drive-in.
Photo: Nadia Chaudhury/BizBash 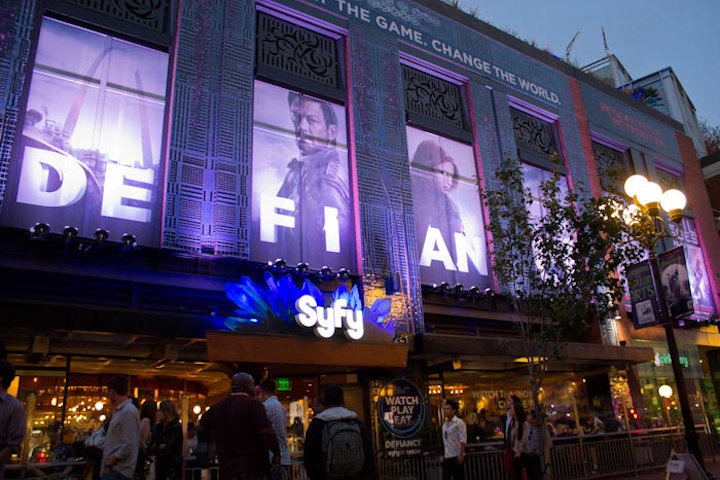 Syfy and Trion Worlds transformed the Hard Rock Hotel San Diego’s restaurant Maryjane into the Defiance Cafe, for attendees to “Watch. Play. Eat.” With food and seats, the cafe is a refuge from the convention center and will offer opportunities to play the video game, which will debut next April with an accompanying television series.
Photo: Nadia Chaudhury/BizBash 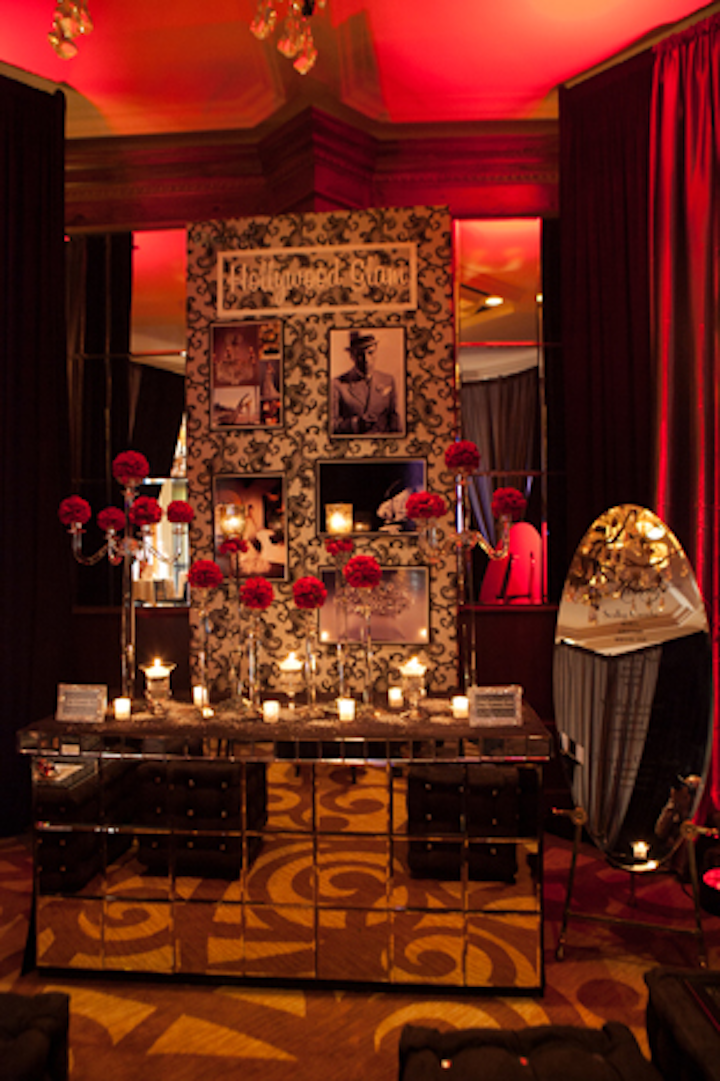 The Ritz-Carlton Chicago invited brides-to-be to check out wedding trends and a June 27 event that aimed to bring Pinterest boards to life. Boards with oversize, pinned-on images depicted styles from “Rustic Charm” to “Hollywood Glam” (pictured here). Each inspiration board was surrounded with a corresponding vignette.
Photo: Francis Son Photography 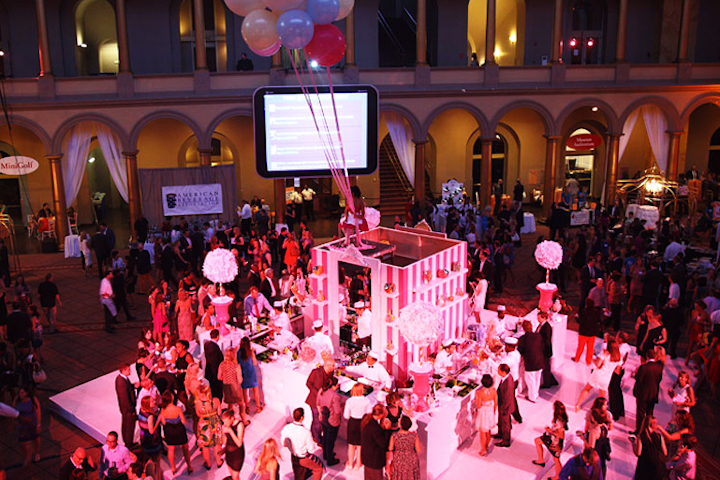 There was a vintage ice cream party feel to Washingtonian magazine's AT&T's Best of Washington party Wednesday at the National Building Museum. One modern touch was an oversize iPad that featured live tweets about the event.
Photo: Tony Brown/imijphoto.com for BizBash 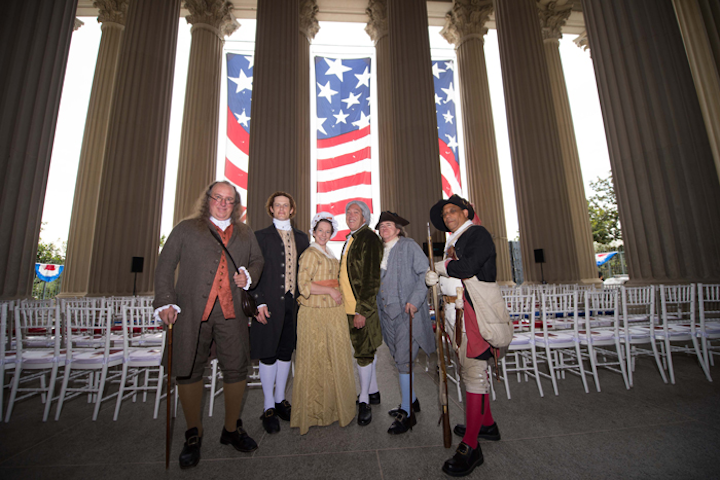 Costumed entertainers from the American Historical Theater gave a historic feel to the National Archives' celebration of the 236th anniversary of the adoption of the Declaration of Independence. The event included patriotic music, a reading of the declaration by descendants of the signers, and family activities. A V.I.P. breakfast featured a menu from Occasions Caterers and flowers from Jack H. Lucky Floral Design. Rentals were from Perfect Settings, and CSI—Capitol Services Inc. managed the event.
Photo: Chuck Fazio 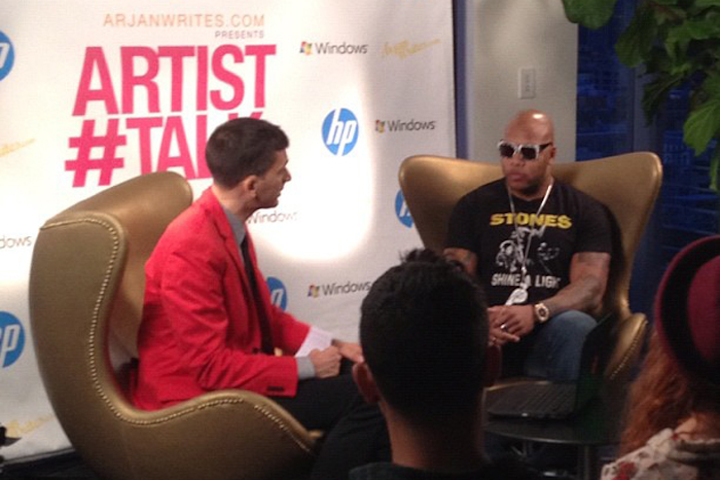 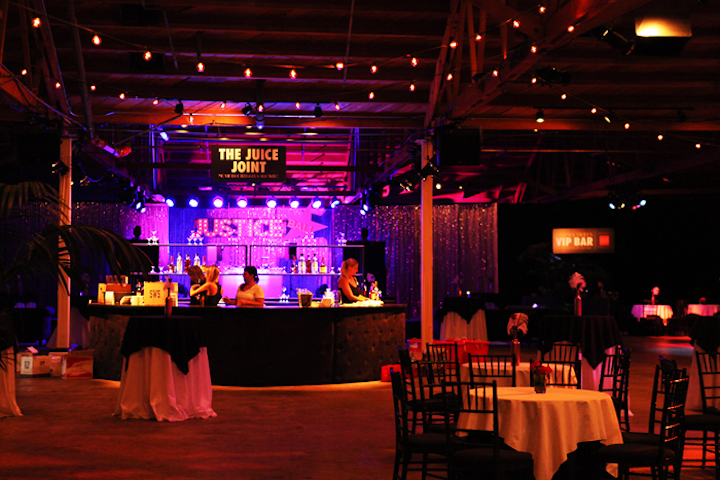 The nonprofit Bet Tzedek took over the Book Bindery June 30 for its annual Justice Ball fund-raiser, this year styled as a speakeasy cabaret. Produced by Toast, the packed party included music from DJ Jermaine Dupri and Chris Kennedy, wooden barrels as decor, and late-night snacks served by the Grilled Cheese Truck.
Photo: Courtesy of Toast 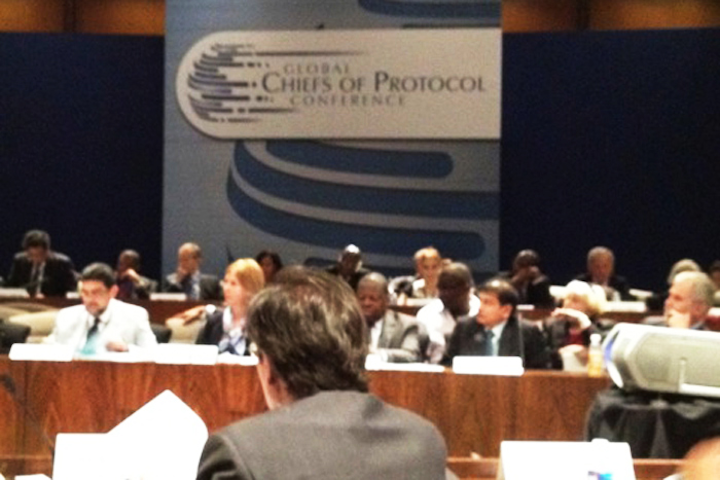 The U.S. State Department hosted its inaugural Global Chiefs of Protocol Conference July 4-6. The conference kicked off with a viewing of the Independence Day fireworks from the Secretaries of State terrace at the State Department. Hillary Rodham Clinton greeted the guests, and former President Bill Clinton attended. The programming for the conference began the following day, focusing on the role of protocol in diplomacy and delve into the details of gift-giving, hosting international dignitaries, and decor and event design.
Photo: David Adler/BizBash
More in Los Angeles / Southern California