1. MEDIA EVENT LANDSCAPE GETS CROWDED AND COMPETITIVE: As hosting live events becomes a vital source of revenue for more media companies, competition has grown and strategies have begun shifting. Companies such as Business Insider are paring back events to focus on quality not quantity, while others like Digiday are ramping up. The Wall Street Journal: “Publishers say that the events business has gotten increasingly competitive, and it can be difficult to round up editorial staffers who are often more interested in writing and reporting than moderating panel discussions. … To be sure, throwing events isn’t a new phenomenon for media companies. But as more and more pile into events, the field is getting crowded, and events honing in on similar topics like tech and media can all meld together. Plus, when times are tough, companies are often quick to slash things like travel budgets, which could put pressure on publishers who favor flashy destination conferences.” http://on.wsj.com/1DYVWHM

2. THE COST OF HOSTING AN N.F.L. TRAINING CAMP: Many N.F.L. teams take their summer training camps on the road, practicing before fans who might not get to see the team in person. But the events haven’t always paid off for host cities. Attendance at the Washington Redskins training camp in Richmond, Virginia, this year has dropped to a daily average of 6,222, down from 11,183 in 2014. Washington Post: “Even though admission is free, the matter of attendance is significant to Richmond residents because city officials signed an eight-year contract that guarantees the Redskins $500,000 in exchange for holding their summer workouts in the city, convinced it would represent a boon for the restaurant and tourist industry. The financial windfall has yet to materialize, forcing the city to borrow to meet its payments. Richmond officials also built the Redskins a $10 million practice facility, believing the main portion of the two-story complex could be leased for commercial purposes. Three years into the deal, two-thirds of the upper floor remains vacant with no tenants.” http://wapo.st/1IXAbql

3. JON STEWART’S SURPRISING NEXT MOVE: Viewers of The Daily Show knew former host Jon Stewart was a fan of pro wrestling, but even they might not have seen his latest move coming. USA Today: “In his first major gig since leaving The Daily Show Aug. 6 after a 16-year run, Stewart has signed on to be the host of WWE's SummerSlam on Sunday. The four-hour event airs live from Brooklyn's sold-out Barclays Center at 7 p.m. ET/4 PT on WWE Network.” http://usat.ly/1K2LqQy

The Ticket Fairy is a new event marketing and analytics company that will sell ticket inventory for a fee per ticket and offer perks such as offering cash to people who refer friends to events. TechCrunch: http://tcrn.ch/1E2PSxv

AUSTIN:  Austin Pride will take place from August 22-30 and will feature a fashion show hosted by Bianca Del Rio and Margaret Cho. The Austin Chronicle: http://bit.ly/1NAVEqc

CHICAGO:  Jackson Tavern, a 100-seat urban tavern located near the Willis Tower in the Loop, will open on Friday.

DALLAS:  Freebirds World Burrito will offer school supplies and food at its Back-to-School BBQ on Saturday at the Boles Children's Home, one of the homes served by Arms of Hope, a nonprofit that helps children and single-mother families in need.

LAS VEGAS:  Rapper Sean "Diddy" Combs has been added to the lineup of performers for the fifth annual iHeartRadio Music Festival, which will take place September 18-19 at the MGM Grand Hotel & Casino.

LOS ANGELES:  Fashion designer Jeremy Scott has redesigned the Moonman trophy for the 2015 MTV Video Music Awards, which air live on August 30 from the Microsoft Theater at L.A. Live.

SBE has tapped the Rockwell Group to transform its venues Greystone Manor and Mercato di Vetro. In partnership with the recently announced real estate subsidiary of SBE, Dakota Development, the reinvented properties are slated to reopen in 2016.

Fiji Water will return as the official water for the 67th Emmy awards red carpet and the Governors Ball on September 20.

To promote its QiPao Festival, ICN TV Network will stage a flash mob in Time Square September 10. The festival celebrates Chinese culture and will also include a banquet September 26 at Gotham Hall.

ORLANDO/CENTRAL FLORIDA:  At its D23 Expo in Anaheim, Disney has announced several new updates coming to Walt Disney World, including a new 11-acre Toy Story Land and Star Wars attractions at Disney's Hollywood Studios, and a new "Soarin' Around the World" ride at Epcot.

SAN FRANCISCO:  The PlayStation Experience will take place December 5-6 at the Moscone Center. It debuted last year in Las Vegas.

More than 5,000 people attended the Budweiser Made In America Series concert on Saturday, which was held at Crissy Field. The event offered free beer and burgers and included performances by Cash Cash, E-40, and Day Wave. 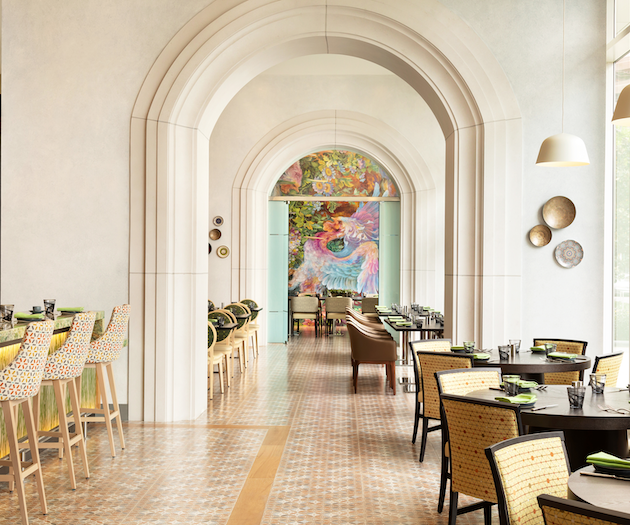 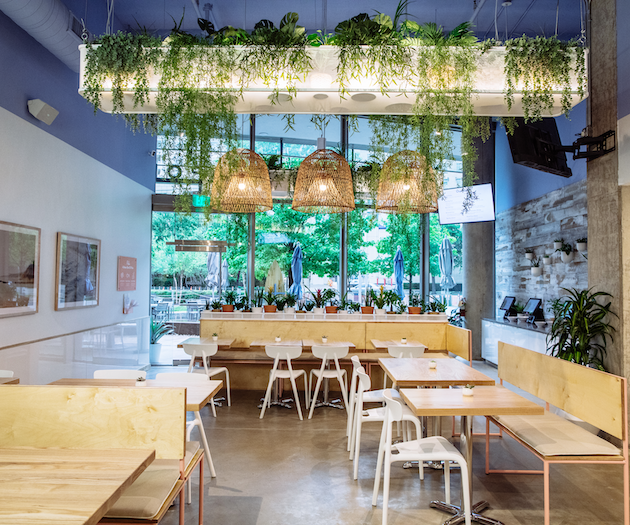 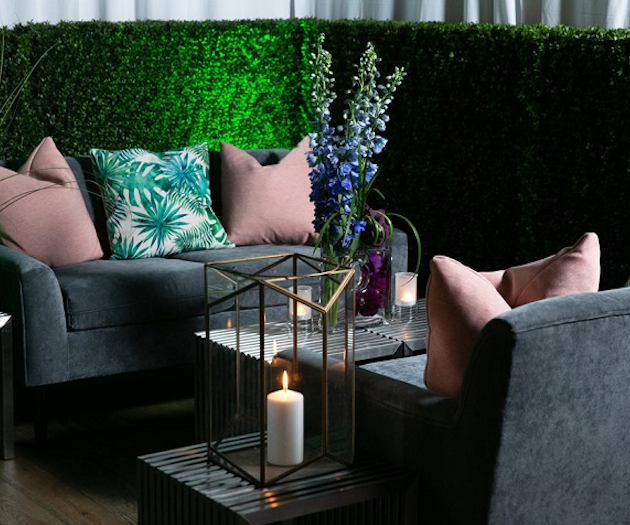 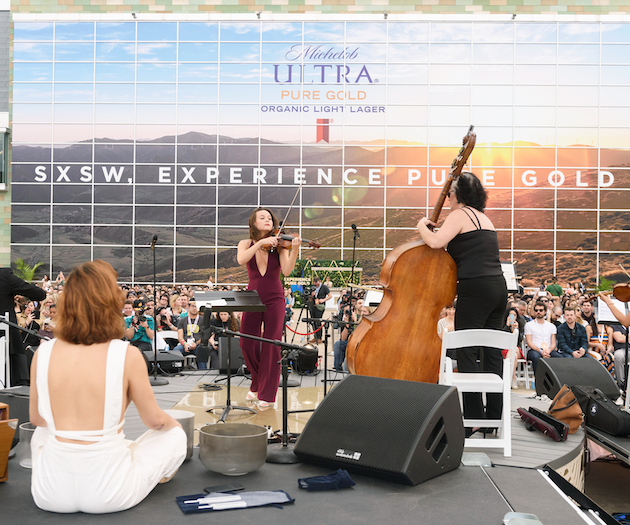 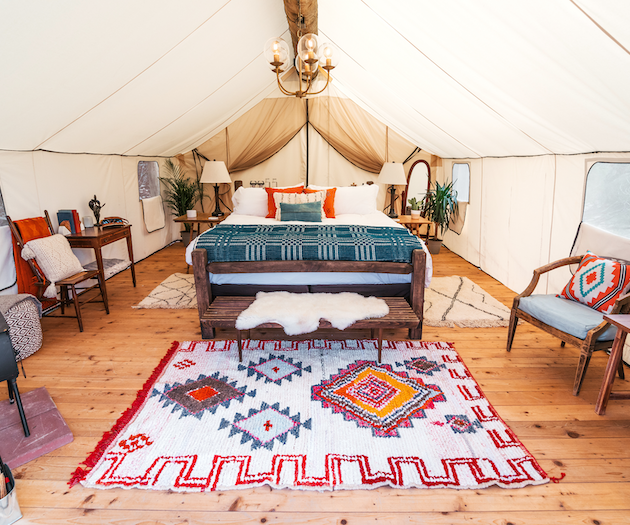 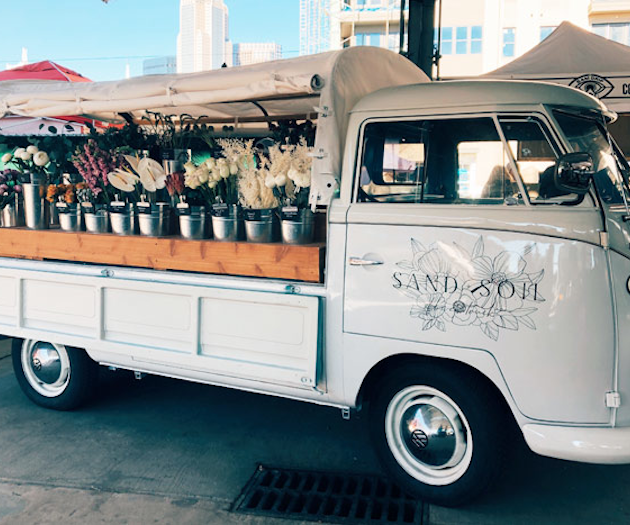 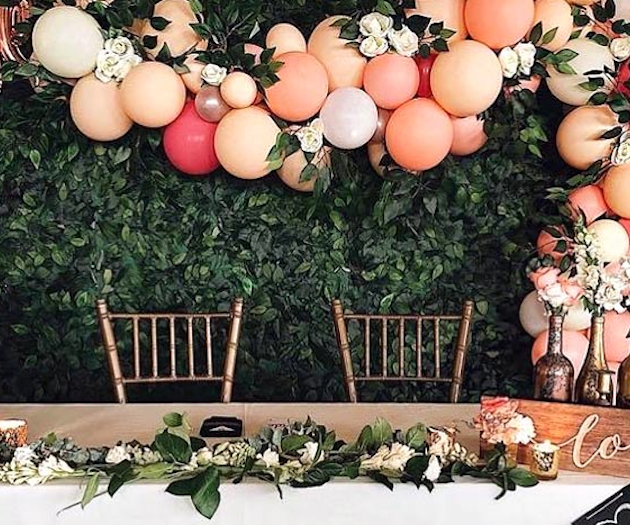 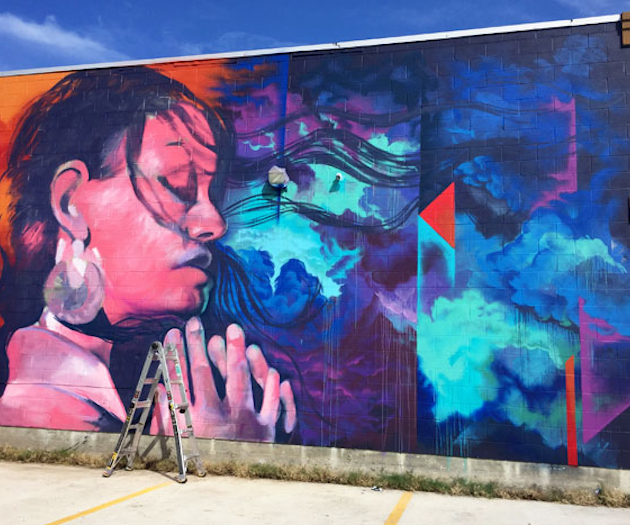 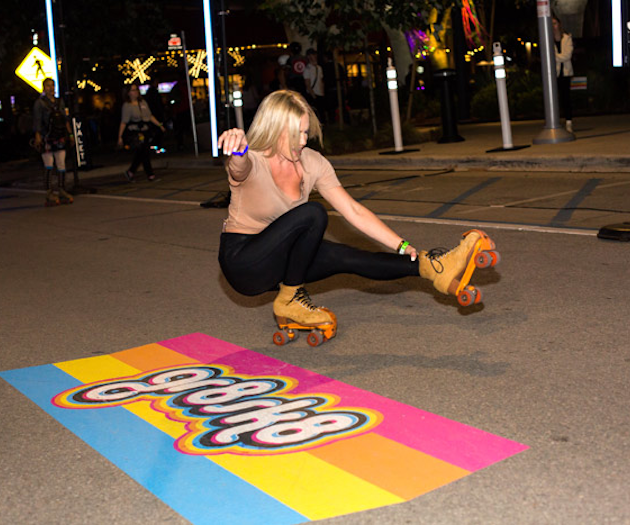 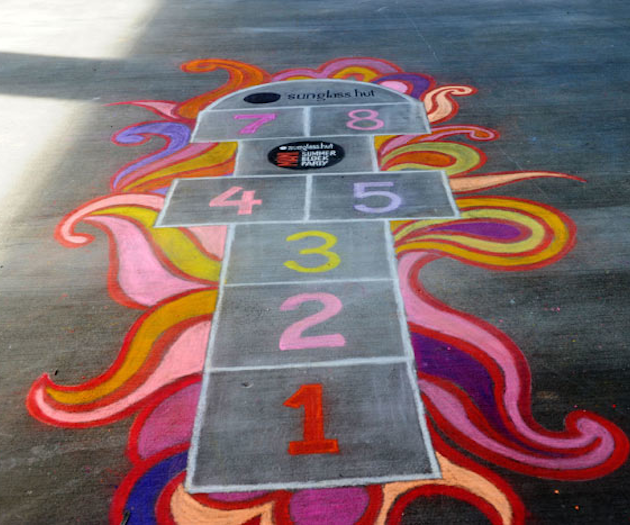 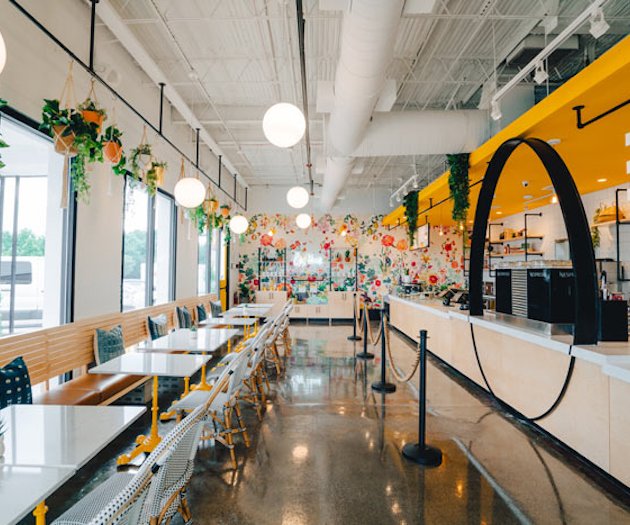 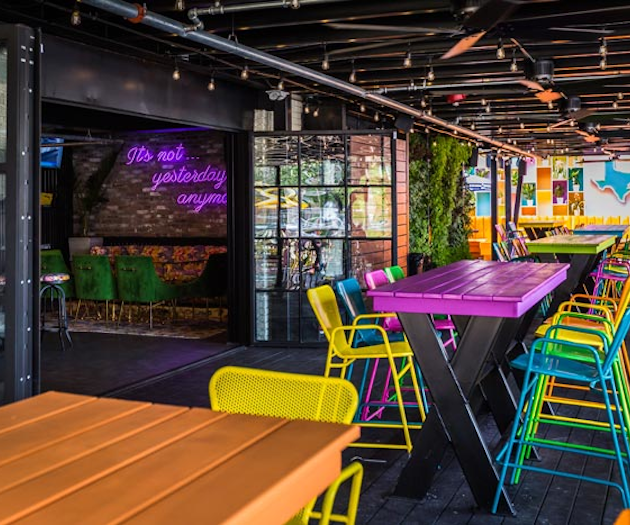 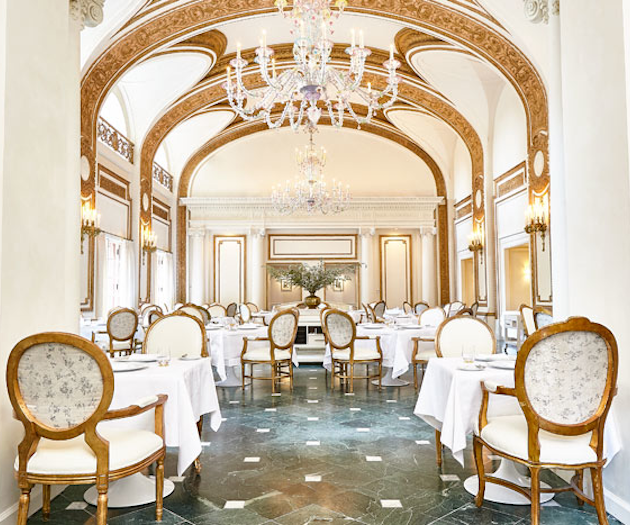