As SAG Strike Looms, It's "Full-Steam Ahead" for Golden Globes Party Organizers 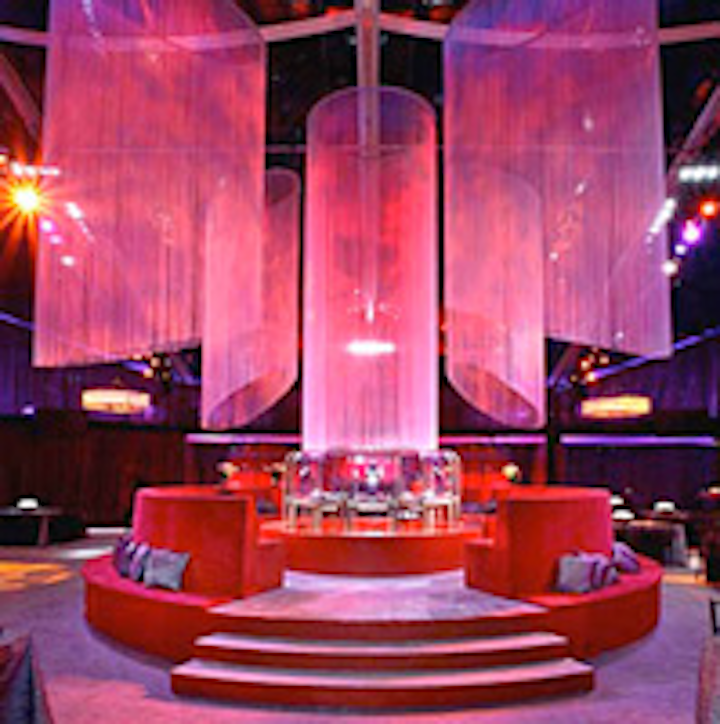 Another year, another strike threat. Last year, the Golden Globes ceremony and its typical big-scale parties were canceled in favor of a press conference during the writers' strike—and this year the possibility of a SAG strike looms. Although there is some private concern as to the fate of the January 11 ceremony, organizers are saying the show will go on, as they prepare to ensure the unofficially affiliated bashes happen seamlessly.

Billy Butchkavitz, who produces and designs HBO's production-heavy fete said, "We're going forward as if nothing is going on. I kept asking [my clients] about it—and you never know with the Golden Globes people—but they're saying that nothing should affect [the party]." Butchkavitz considers his group lucky because HBO's is the last party at the Beverly Hilton to load in because part of its space, restaurant Circa 55, is open until 10:30 p.m. the night before the ceremony. "This is the one time that it pays not to have a lot of setup time," Butchkavitz said, indicating that none of the build out will happen if the party is called off at the last possible moment.

In Style's party has a much earlier load-in—it begins shortly after New Year's Day—and the magazine had already installed subflooring before the 2008 party was scrapped. But its production team is overtly unconcerned. "We are going full-speed ahead on Globes production," said the magazine's event chief, Cyd Wilson. "If [SAG organizers] get the signatures [needed for a strike, the plans to walk out] wouldn't be completed in time for the Globes anyway."

Angel City Designs' Mark Yumkas, who produces NBC Universal's Cartier-sponsored fete is not only going forward with plans for the party—but has been storing the same production elements that had been intended for last year's event, since that party was canceled two hours before load-in. "Our agreement with NBC Universal last year was that we were going to pack [all of the production] up and use it for next year, and that's exactly what we're doing," Yumkas said. "But if it gets canceled again, the inventory would go to other things—it just wouldn't make sense to store it for another couple of years, and I don't think they would want it either. Right now it's full-steam ahead."

NBC Universal had paid for the party last year, except for labor, necessary repainting, and other small details, the tab for which it will pick up this year. Plans for the party call for lots of metallics accented with black, a plasma screen-outfitted water wall, and classic Cartier jewels imported from the vault in Paris.