The Restaurant Association of Metropolitan Washington draws in D.C.'s restaurant and foodservice community with its annual Rammy Awards. Check out ideas for catering large events, lounge design, and entertainment. 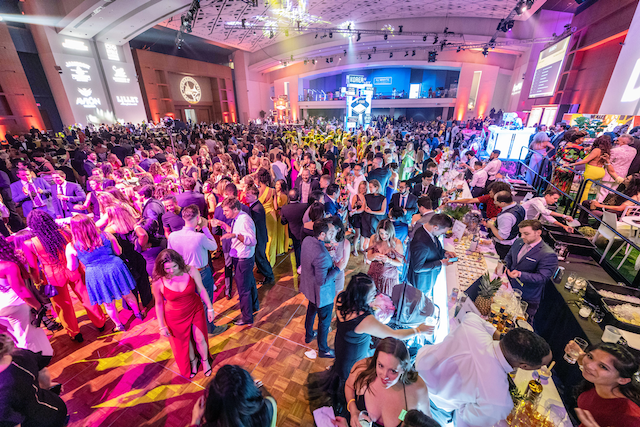 The event drew more than 2,600 guests from D.C.'s food and dining industry.Photo: Kalorama PhotographyWASHINGTON—Each year, the Restaurant Association Metropolitan Washington toasts the front and back of the house with the Rammy Awards, a gala in honor of D.C.'s food service industry professionals. The 37th annual awards on June 30 drew more than 2,600 guests to the Walter E. Washington Convention Center for an evening celebrating restaurateurs, chefs, operators, and foodservice professionals with an opening reception, award show, and dinner reception featuring plenty of food, photo opportunities, and room on the dance floor.

Held on a Sunday (the day of the week many restaurant professionals have off), the Rammys fetes a community that is 96 percent locally-owned and -operated businesses, according to the association’s president and C.E.O., Kathy E. Hollinger.

The event, with production and event management from RJ Whyte Event Production, hasn’t had a theme for more than six years, Hollinger said. Bright, vibrant colors dressed up the convention center, from the Design Foundry-produced step and repeat to the award stage accented with neon.

“We are more focused on how we can ensure the decor and program represent what is happening in real time in the restaurant scene and in our industry,” Hollinger said. “We pulled in a lot of bold, bright neon colors to represent the color and vibrancy of what we are seeing in neighborhoods, restaurants, and design elements within those establishments.”

Roger Whyte, principal of RJ Whyte Event Production, drew on his company's many years of producing the Rammys, incorporating the "best of the best" in terms of layout of the dance floor and food stations. "Over those seven years we've learned a lot about how the space works and our guests enjoy the Rammys. People are there to party," Whyte said. One example is a "dance-up" bar at the top of the dance floor, with cocktails from the five finalists for cocktail program of the year.

New this year? A DJ battle complete with MGM-branded DJ booths. "MGM National Harbor came in as a first-time platinum entertainment sponsor this year to reinforce the presence they have as a top dining, lodging, and recreation destination here in the region," Hollinger said. Also new was a silent auction benefiting the association’s Educated Eats scholarship program.

As Washington's restaurant scene continues to grow, this year's program remembered D.C's dining pioneers. The association recognized six Honorary Milestone recipients celebrating 30- or 40-year anniversaries with tributes presented by chefs, owners, and others who had worked with or been inspired by them, Hollinger noted.

The program also remembered another dining legend: D.C. mayor Muriel E. Bowser announced that November 12 will be known as John Laytham Day in the District, in honor of the contributions of co-owner of the Clyde's Restaurant Group John G. Laytham, who died in January. A Rammy award will also be renamed in his honor as the John G. Laytham Exceptional Leadership and Impact Award. 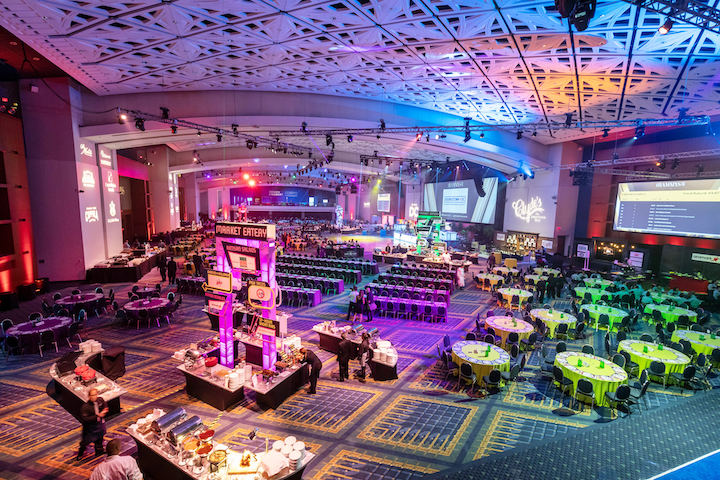 The Rammys returned to the Walter E. Washington Convention Center with a post-award party in the ballroom featuring food from international and market pavilions.
Photo: Kalorama Photography 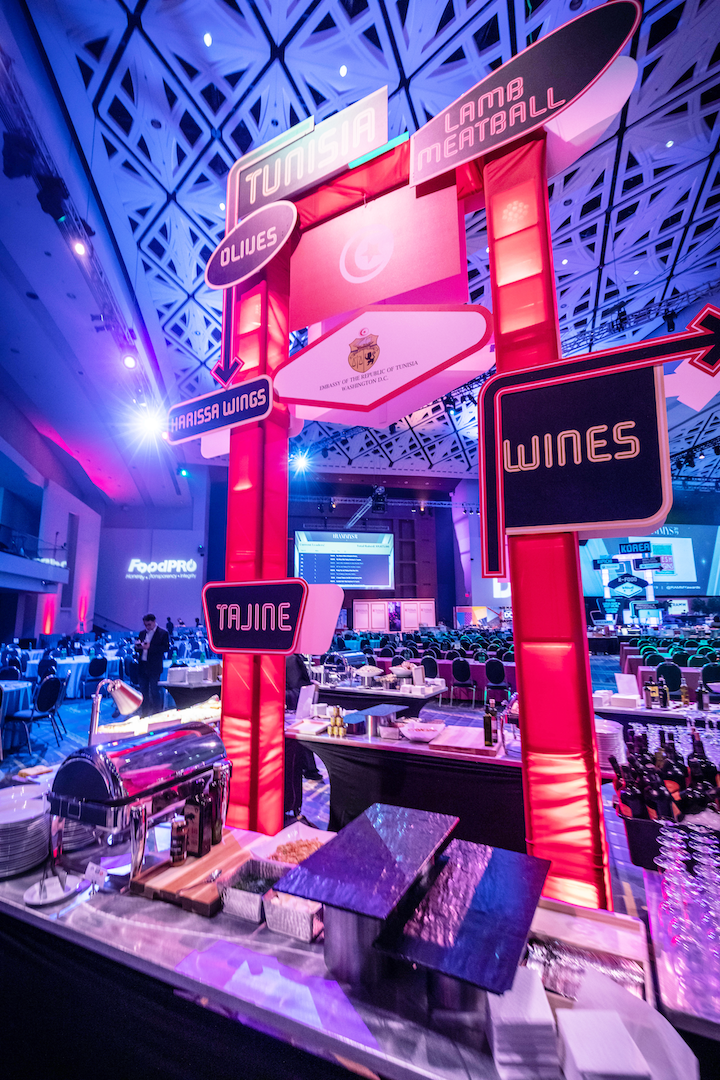 The Embassy of Tunisia returned as one of the international food pavilion sponsors after debuting at last year's Rammys. All food was created by Aramark.
Photo: Kalorama Photography 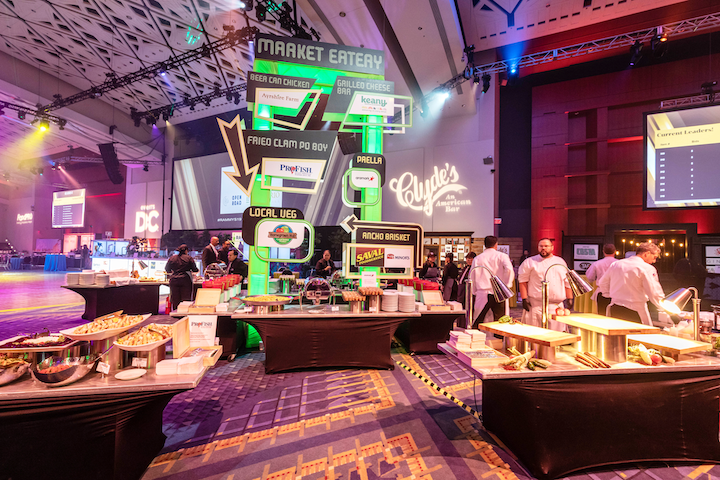 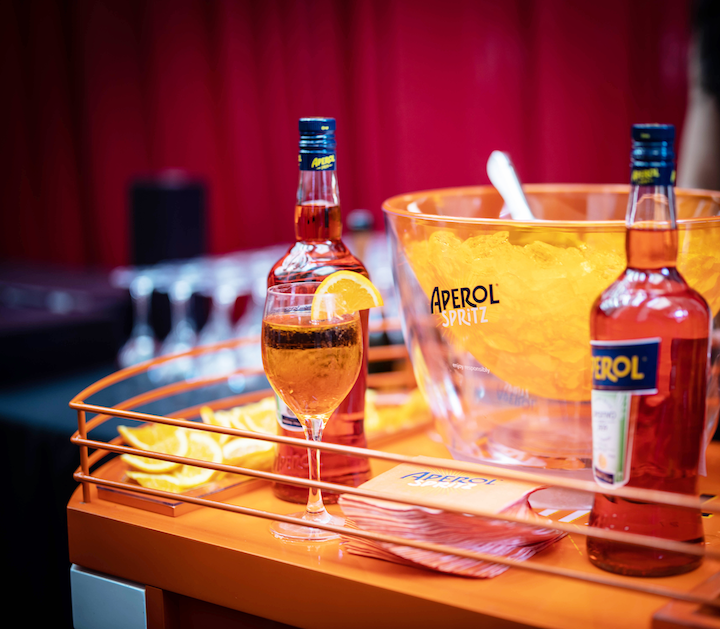 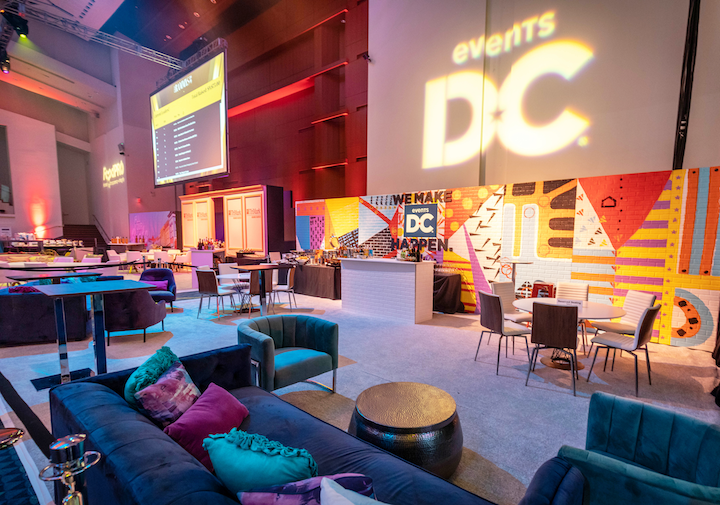 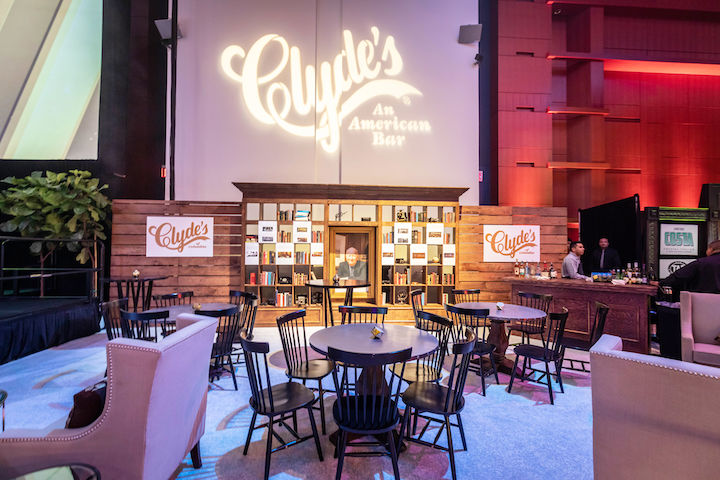 The award ceremony included a tribute to John G. Laytham, co-owner of the Clyde's Restaurant Group, who passed away earlier this year. The Clyde's V.I.P. lounge created and executed by Design Foundry looked like the company's Americana-theme restaurants.
Photo: Kalorama Photography 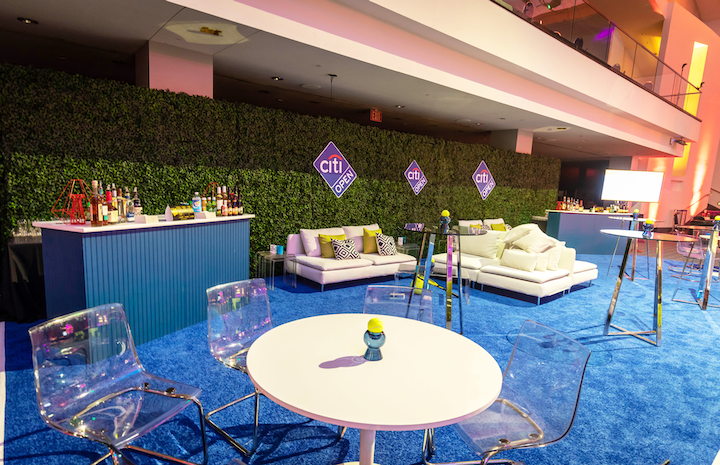 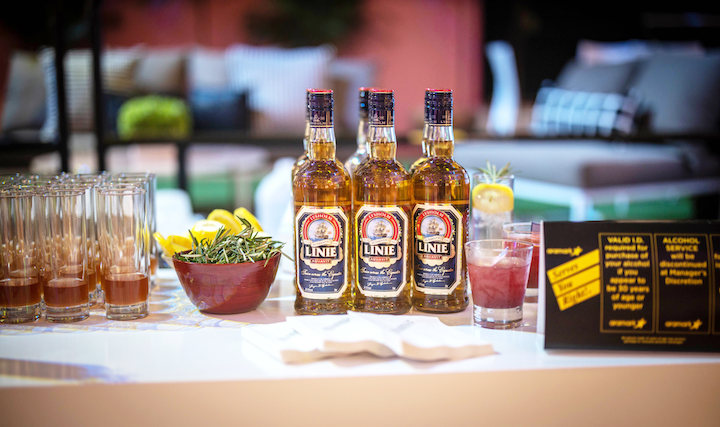 The evening's refreshments included a variety of cocktails, including bars by the Rammys cocktail program of the year finalists Barmini, Bresca, Daikaya, Royal, and Petworth Citizen.
Photo: Kalorama Photography 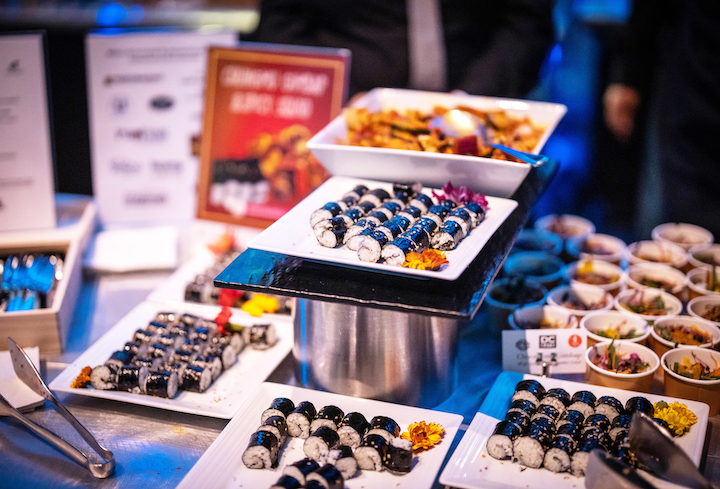 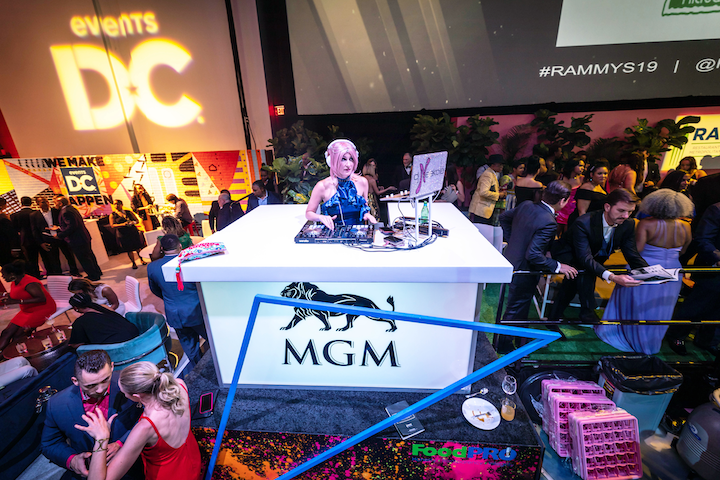