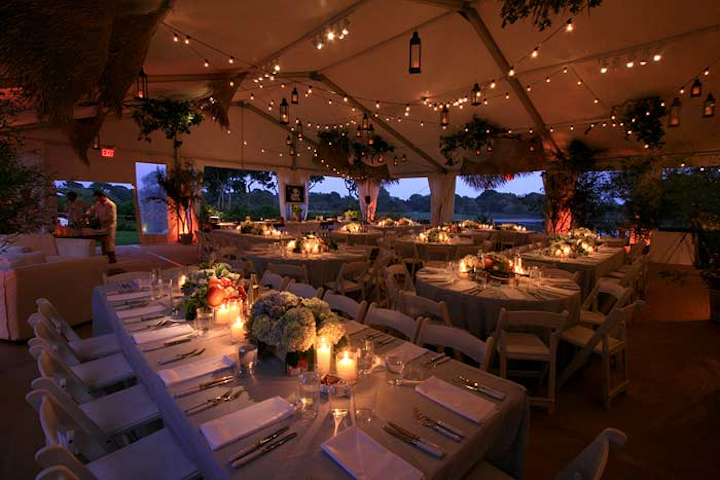 Shaving dollars from an event’s lighting budget doesn’t have to mean sitting in the dark. Lighting professionals say there are simple solutions for keeping costs down while maintaining high standards.

1. Keep the timeline tight.
Labor is a significant portion of the lighting vendor’s cost, so reducing the number of hours the team has to work in turn reduces the overall bill. “If you can get away with one long day to install, focus, operate, and strike, that will be less expensive than coming in a day or two earlier, as most techs are billed on a day rate,” says David Smith, president of Los Angeles-based ShowPro.

For similar reasons, Smith suggests automating the process as much as possible. “On larger systems, add automated lights and cut conventional lights,” he says. “Although automated fixtures are more expensive up front, the savings on labor and lifts [to manually focus], especially in union situations, will more than mitigate [the cost].”

2. Think less is more.
When cost is a concern, lower-tech solutions can produce results that are just as effective and attractive as the industry’s newest technology.

For instance, good old-fashioned candlelight is universally flattering—and budget friendly. “To date, the most cost-effective and dramatic solution for enhancing a room is candles,” says Ira Levy, president of Levy Lighting in New York. “If you have to make decisions based upon budget, keep perimeter lighting and opt for candles on the tables.”

Another simple but crowd-pleasing approach to lighting is using string lights, which make for a budget-friendly solution even in a big space. “Draped string lights can transform large spaces or outdoor areas quickly and create an intimate bistro feel,” Levy says. The strands come in sections as long as 100 feet and, he explains, can create an appealing glow when dimmed. “For a unique feel, use large, round bistro bulbs rather than standard-shaped lightbulbs,” Levy says. “Take it a step further with vintage Edison bulbs—and always use clear bulbs so you can see the glowing filament.”

Smith adds: “Some of the most beautiful events are lit with candles and practical lamps and chandeliers, with theatrical lighting reserved for the stage and entertainment. Every event doesn’t need to be a color-changing spectacle.”

3. Exploit video technology.
Guests aren’t likely to distinguish between lighting and video effects within an event space—but opting for video solutions can significantly cut down on lighting needs and cost. “Video projections covering the roof of a tent virtually eliminate the need for a sizable lighting system, as the reflected light from the projections can cover ambient lighting needs,” Smith says. And for a bonus cost-saving effect: “Often this same projection system can drastically reduce the need for decor as well.”

4. Cut cords.
“Not only is [it] an environmentally friendly way to go, but wireless lighting can reduce costs as much as 50 percent,” says Jon Retsky, the co-owner and lead designer behind San Francisco-based Got Light. “While the cost of wireless equipment may be a bit pricey, the savings in cords, wires, gels, tape, and labor adds up, especially in venues that allow very little time to set up and remove.” Going wireless can also lead to savings in power consumption fees from venues.

“[If there isn’t] money for pattern washes or an elaborate lighting design, sometimes a handful of wireless uplights will transform a room and create high drama in the flick of a switch,” Retsky says. “Uplighting is the first place to start when lighting a room—and frankly you could stop there and still make a huge impact.”

5. Look for a venue with built-in infrastructure.
Saving money on event lighting can begin at the point of venue selection. “If you are working on a sound stage or building that is rigging- and power-friendly, you can save loads of money by eliminating the need to build ground support structures to put lighting in the air,” Smith says.

6. Go for gobos.
If the video projection and scenic budgets are both limited, Smith suggests organizers consider using custom photo-realistic glass gobos. “The quality of gobos and lighting fixtures has evolved to the point where a producer can achieve dramatic impact by simple gobo projections on the perimeter of an event space,” he says. The reflected light helps cut down on ambient lighting needs, and it makes for scenery that is fluid and eye-catching.