A (Foreign) Affair To Remember

Members of the Austrian Consulate of Orlando enjoyed a taste of home at a dinner reception in celebration of its recently appointed honorary consul.

Jamie O'Donnell of Jamie M. O'Donnell Public Relations & Events Inc. gave guests a taste of Austria at a dinner commemorating the naming of Toby Unwin as honorary consul for the Austrian Honorary Consulate of Orlando.

"After meeting with the new consulate and discussing their desire to host an event with the purpose of introducing the new Orlando branch to important members of the community, I wanted to create an event that would immerse guests and transport them to the heart of Austria," O'Donnell said. "It was important that we design an elegant and experiential event that highlighted the best of Austria, through authentic dishes and wines, musicians playing classical music from famous Austrian composers, and more."

The black tie event, held at Unwin's expansive home on Big Sand Lake, welcomed about 125 guests, including Austrian ambassador to the United States Dr. Eva Nowotny and George Rodon, a representative of Mayor Richard Crotty, who presented a proclamation commemorating the opening of the consulate and declaring October 27 as Austrian Day in Orange County.

The event details were tasteful and thoughtful, starting with black and red invitations by Dragonfly Custom Design featuring the crest of the Austrian flag as a seal. Dragonfly even created real postage featuring the same crest.

Live music from a harpist welcomed guests as they made their way down a velvet-roped red carpet. Then they had their picture taken by Christie's Photographic Studios Orlando in front of the American and Austrian flags. On their way out later that night, guests received their photos in commemorative frames.

The back deck areas and pool each featured two bar-top style tables, each draped in a rich iridescent burgundy taffeta and topped with an arrangement flanked by tea light candles. A string quartet from Beautiful Music performed on the second floor balcony in the back of the home throughout the night.

Attendees enjoyed a diverse butler-passed menu, inspired by Austria and created by Puff 'n Stuff Catering LLC. Items included mini wiener schnitzel tender veal cutlets breaded and served with a warm mushroom dipping sauce; buckwheat pancakes with smoked salmon finished with sour cream and fresh dill; and chicken and baby roulades with béchamel on a toasted crouton. The cocktail menu was as varied. Guests had their choice of peach or peppermint schnapps, a bright blue 'ElectricTini,' or wine. The wines served, Gruner Veltliner (white) and Gradenthal (red), were shipped directly from Austria specifically for the event. 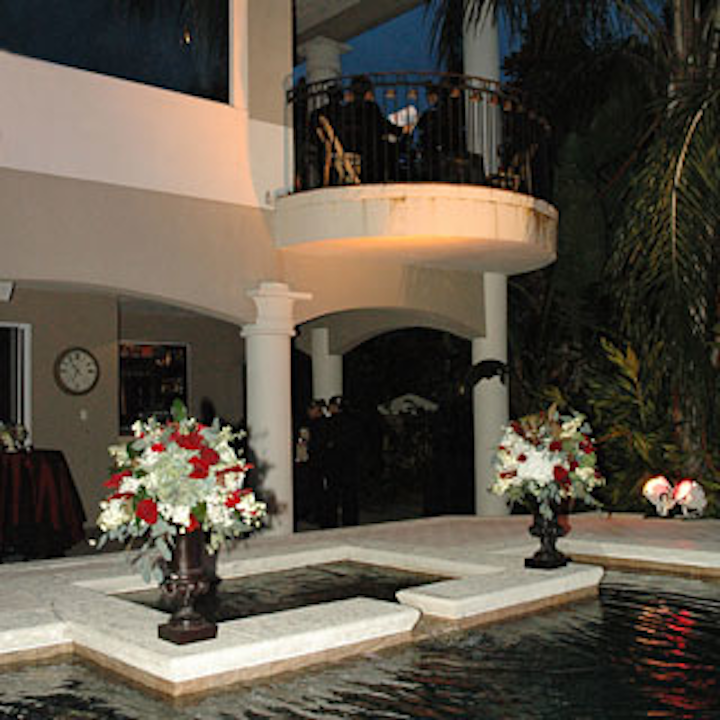 Performing from the home's balcony, a string quartet from Beautiful Music kept guests entertained throughout the night. 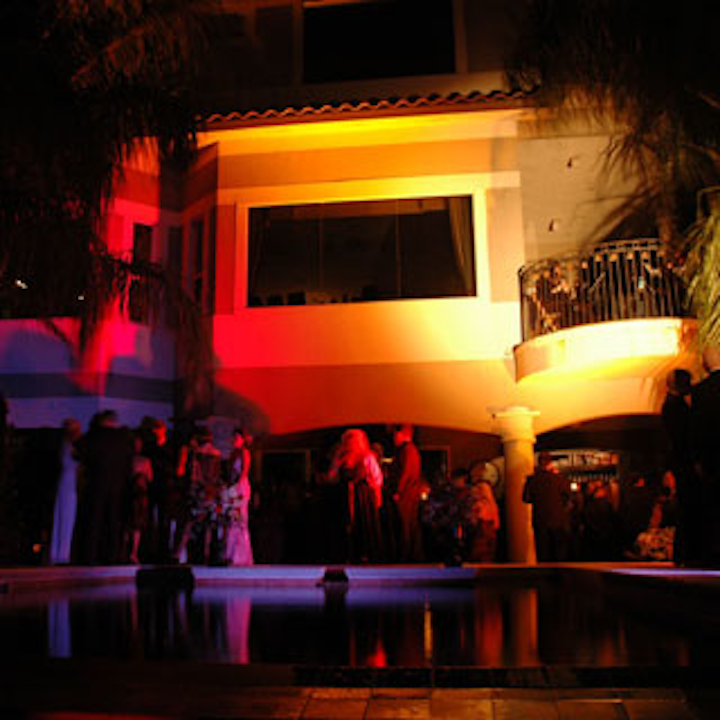 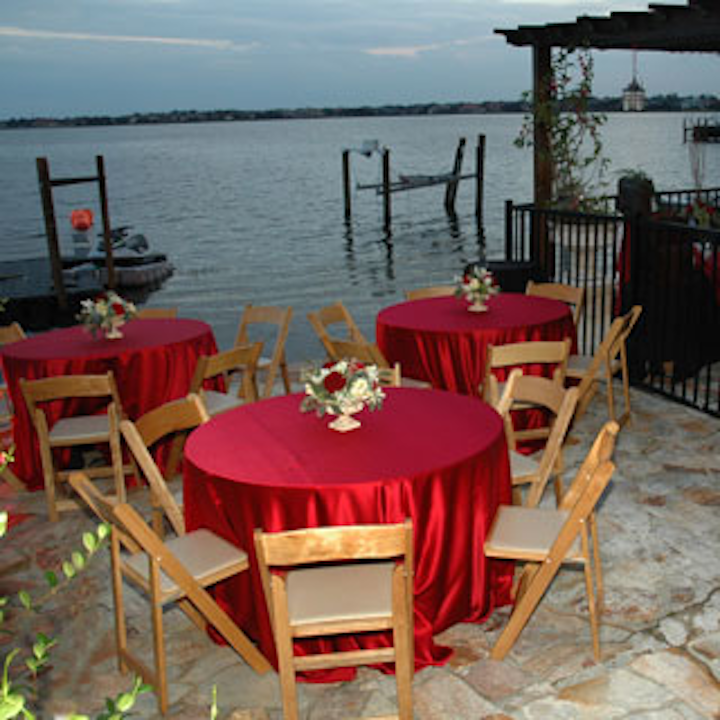 Taking place in the back deck of Toby Unwin's home, guests got a beautiful view of Big Sand Lake as they ate. 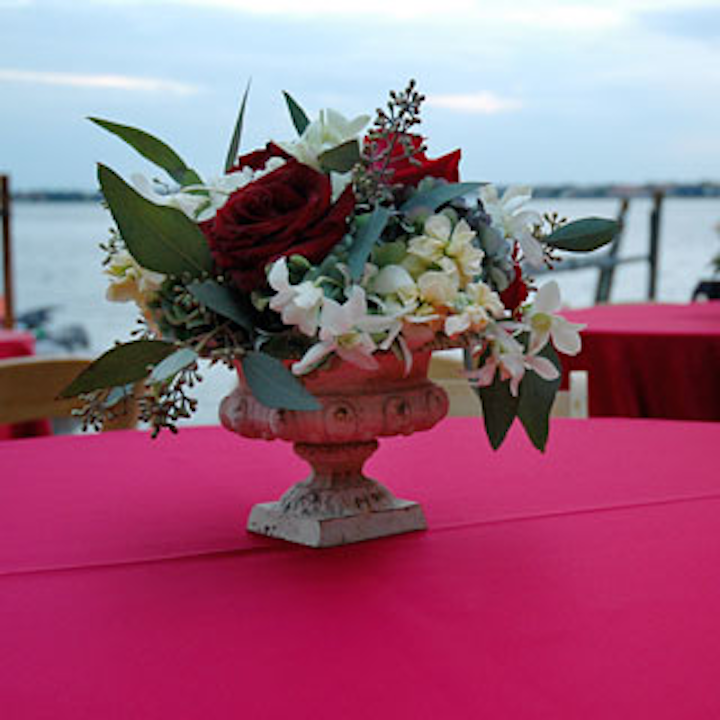 Lee Forrest Design was responsible for the centerpieces, which used mostly red and white colors to reflect the Austrian flag. 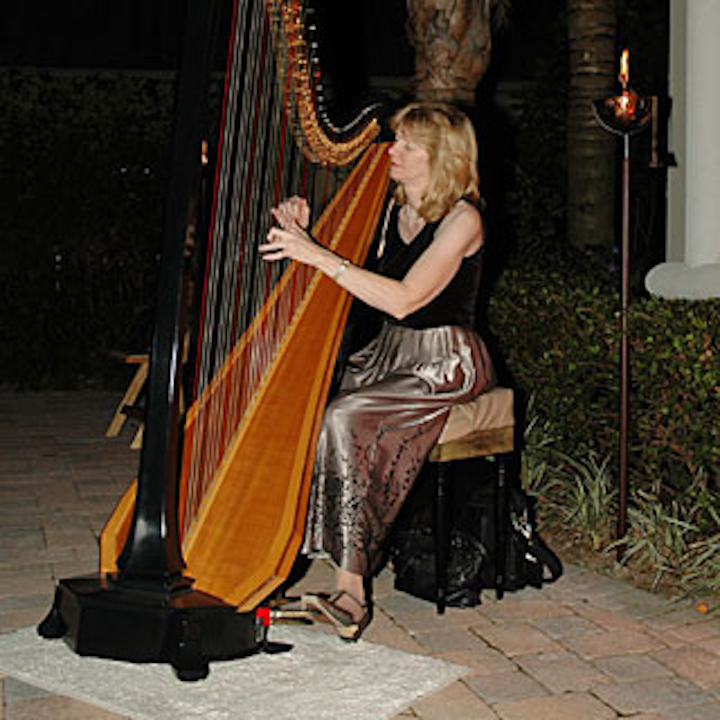 The 125 attendees were given red carpet treatment, as they entered the honorary consul's home to the sounds of this female Harpist.
More in Strategy