Announcing the Finalists for the 2015 BizBash Event Style Awards

The winners of this year's awards will be announced at BizBash Live: The Expo New York on October 27. 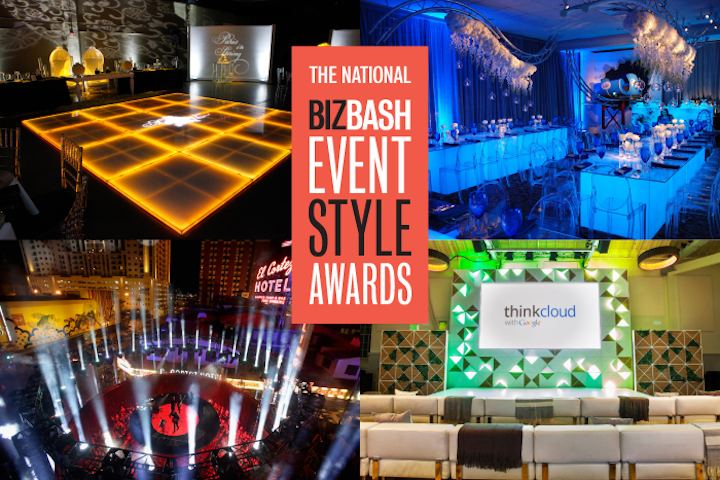 Who produced the most innovative product launch? What was the best use of technology at an event or meeting? Which rooftop space is best suited for live experiences? For the third year, the BizBash Event Style Awards will honor the best ideas, strategies, products, and venues in the industry. And, after examining nearly 1,000 submissions, the judges have narrowed down each category to the finalists. The winners will be announced at BizBash Live: The Expo New York on October 27 at the Jacob K. Javits Convention Center.

Mini Takes the States 2014
Submitted by the Performance Group

Best Nonprofit Event Concept—Budget Under $250,000
Bras for a Cause
Submitted by Royal Oak Music Theatre

Merrell's "TrailScape" at the 2015 Sundance Film Festival
Submitted by MKG

Target at TED2015
Submitted by Deutsch

Best Use of Event Technology
C2 Montréal
Submitted by E-180

Merrell's "TrailScape" at the 2015 Sundance Film Festival
Submitted by MKG

Lightwave for Mobile
Submitted by Lightwave

Best New Venue for Meetings and Events
One World Observatory

Social at the W San Francisco