Before you talk business, chat about these exhibits and performances.

Lee Friedlander at MoMA
The Museum of Modern Art (department of group services: 212.708.9685) will gather more than 500 photographs for a retrospective of the innovative photographer’s work from the 1950’s to the present day, including his social documentary images and landscapes June 3 through August 29. After pleasing guests’ eyes, you can tempt their palates at Danny Meyer’s sleek new restaurant the Modern, which has a private dining room that seats 64.

Local Talent in Queens
Explore the state of the city’s vibrant art scene with a jaunt across the river to P.S. 1 Contemporary Art Center in Long Island City, Queens. The MoMA affiliate is showing off the work of 150 artists from all five boroughs in its “Greater New York” show through September 22. Or consider a visit to the SculptureCenter a few blocks away, presenting “Make It Now: New Sculpture in New York” from mid- May through July. And when you’re done, you can zip over the Queensboro Bridge to Manhattan and dine at Guastavino’s (private dining 212.980.2711).

Fashion Frenzy
Explore the city’s status as a style capital at the Museum of the City of New York (public programs 212.534.1672 ext. 3388). Its “New York Glamour” show delves into 200 years of fashion and style, exhibiting gowns and accessories including pieces from Truman Capote’s famous Black and White ball, through July 4. Inquire about a tour with a curator, or arrange for a docent-led tour. Similarly, the “Fabulous! Fashions of the 1940’s” exhibit runs at the Museum at the Fashion Institute of Technology (tour reservations 212.217.5708) with pieces from top designers of the era, including Adrian, Norman Norell, and Claire McCardell, from June 14 through July 30. And after absorbing all that fashion, consider dinner at the elegant Biltmore Room.

Chanel at the Met
Sure to be at the top of many museum-goers’ lists, the Costume Institute at the Metropolitan Museum of Art (corporate patrons 212.570.3947) shows off work by the legendary French designer and pieces by modern master of the fashion house, Karl Lagerfeld, through August 7. Corporate patrons at the $60,000 level can also head to three private dining rooms, the largest of which seats 36. Small businesses can join at the $1,500 level and get a customized tour for groups of 30.

Jean-Michel Basquiat
One of the biggest figures to emerge from the heady New York art scene in the 1980’s is the subject of this exhibit at the Brooklyn Museum (visitors services 718.501.6234, corporate sponsorship 718.501.6438). For $25,000, corporations can hold an event in the Iris and B. Gerald Cantor Gallery—adjacent to the exhibit, which ends June 5.

High-Tech Textiles
The Cooper Hewitt, National Design Museum (visitor services 212.849.8351, corporate membership 212.849.8421) will present a huge exhibition of innovative materials, appropriately named “Extreme Textiles: Designing for High Performance,” from April 8 through October 23. Docent-led tours for groups of as many as 15 cost $75 in addition to a $10 admission fee. Inquire about a curator-led tour, which costs $225 (including admission) for a group of 15. Located in a mansion that belonged to Andrew Carnegie, the museum has grand entertaining options, such as the lovely Arthur Ross Terrace and Garden, which requires a $10,000 corporate membership fee to use; a $5,000 plan allows use of smaller spaces.

Female Buddhas
The Rubin Museum of Art (tours: 212.620.5000 ext. 344; events: 212.620.5000 ext. 384) houses a collection of Tibetan and Himalayan artwork and will open its intriguing “Female Buddhas: Women of Enlightenment” on June 18. The exhibition focuses on the image of the female Buddha in the Himalayan region, in contrast to the predominance of the male image elsewhere in Asia. The museum’s café can provide informal boxed lunches for groups of as many as 20 during museum hours, or corporate members can arrange a private event on Mondays when the museum is closed, or on Wednesdays after regular hours.

New York City Opera
The opera (New York State Theater at Lincoln Center for the Performing Arts, group sales 212.870.4259) opens its 2005-2006 season this September, with a lineup of new performances that includes Richard Strauss’ Capriccio, Gilbert and Sullivan’s Patience, Paul Dukas’ Ariane et Barbe-bleue, Richard Rodney Bennett’s The Mines of Sulphur, Rachel Portman’s The Little Prince, and Mark Adamo’s Lysistrata. Groups of 100 or more can arrange to have a seated dinner or cocktail reception on the theater’s Grand Promenade.

Richard Tuttle at the Whitney
The first major retrospective of the work of Richard Tuttle will exhibit nearly 40 years’ worth of the artist’s drawings, paintings, and three-dimensional pieces that show off his penchant for unassuming materials like foam core, string, and plywood. Corporate patrons at the $10,000 level can use event spaces at the Whitney Museum of American Art (special events 212.570.7746) for cocktail parties or dinners, and can arrange for exhibition tours and accompanying lecturers.

This story originally appeared in the April/May 2005 issue of the BiZBash Event Style Reporter. 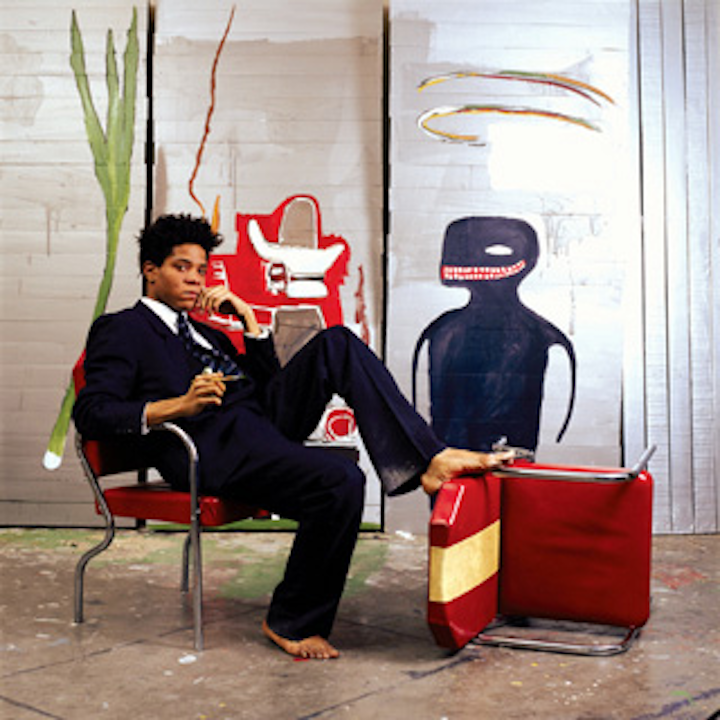 Jean-Michel Basquiat at the Brooklyn Museum 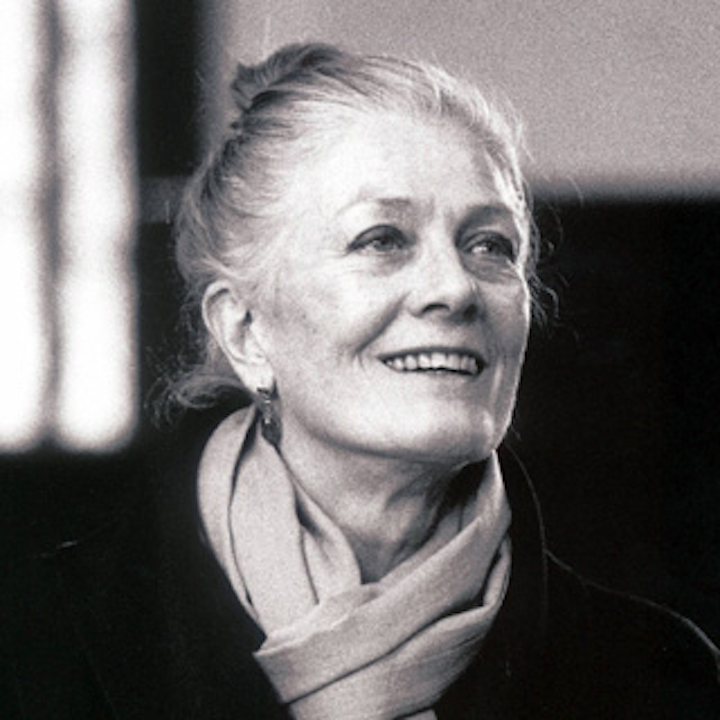 Vanessa Redgrave in Hecuba at the Brooklyn Academy of Music 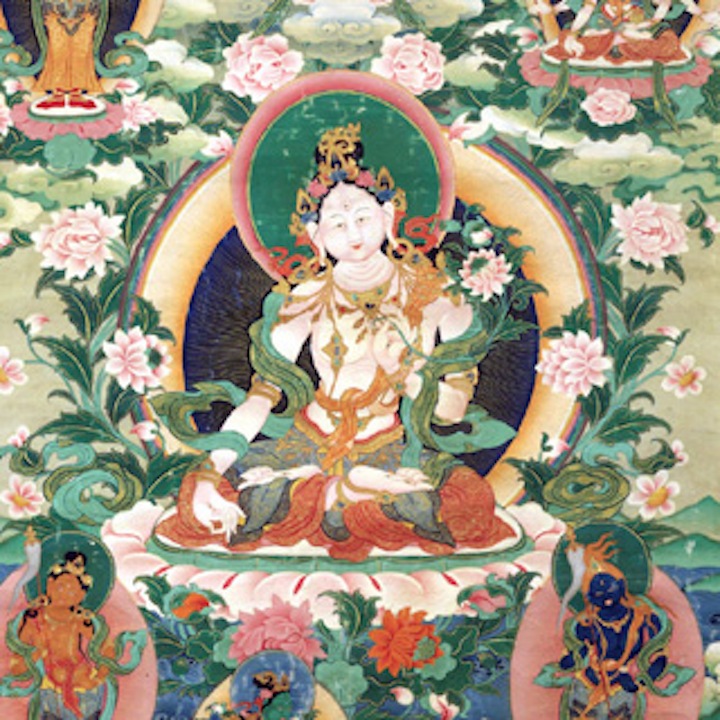 "Female Buddhas: Women of Enlightenment" at the Rubin Museum of Art
More in Event Design