For the 25th anniversary of its signature benefit, Fight Night, Fight for Children increased its budget, adopting the philosophy of spending more to make more. With an additional $200,000, the boxing-theme evening secured higher-level boxers with the World Boxing Council, which then awarded two World Titles for the Women's Flyweight and Men's Super Flyweight divisions.

“We knew it would be more expensive with the boxing this year, but I felt like it was a good compromise since we raised more money,” said Jeff Travers, director of external relations at Fight for Children, which oversees sponsorships and show content. “If we can raise more money, then it’s a pretty good return on our investment.”

And raise more money they did. The event, held Thursday at the Washington Hilton, brought in $4.7 million this year, setting a new record for the charity. To counterbalance the extra spend, the organization created a new $25,000 sponsorship level, Joe’s Champs, named for Fight Night founder Joe Robert. Under Armour returned as the presenting sponsor along with 18 companies at the new $25,000 level, which included six past sponsors that raised their donation level this year. Additionally, Travers reorganized the sponsor packages, opting to include all ringside tables in the $50,000 and $100,000 levels. Last year about half of the 17 tables had been sold independently for $30,000. The increase in price didn't slow down buyers. All ringside tables sold at the higher level.

Fight Night manager Liz Warnecki increased the showmanship of this year’s production, adding Flambeaux Fire to the opening program. This marked the first time a live fire act has been permitted to perform indoors in Washington. Travers and Warnecki worked with the local fire department for a month to secure the permit, which came in the during the reception on Thursday. The process included presentation of the concept and background information on the act’s safety precautions, tool set, and skills, as well as evidence of the hotel’s fire prevention systems.

The Washington Redskins cheerleaders, a staple entertainment aspect of the event, returned, this time alongside the Baltimore Ravens cheerleaders. Fight for Children had reached out to the Ravens last year as part of organizers' effort towards bringing together Baltimore and Washington at the event, but the cheerleaders had declined due to other commitments.

Following the performance, live auction, and Billy Joel hits from entertainer Michael Cavanaugh, guests headed to the Ritz-Carlton, Washington, D.C. for the combined after-party with guests of a gala benefiting Knock Out Abuse. Events by André Wells designed that event again this year, adopting a Hollywood theme with all silver and black decor, deep red rose centerpieces, and a cutout Hollywood sign at the entrance; DJ D-Nice provided entertainment. 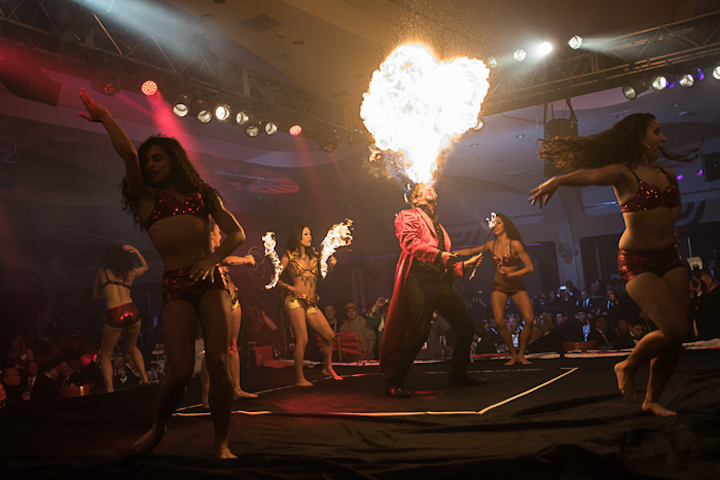 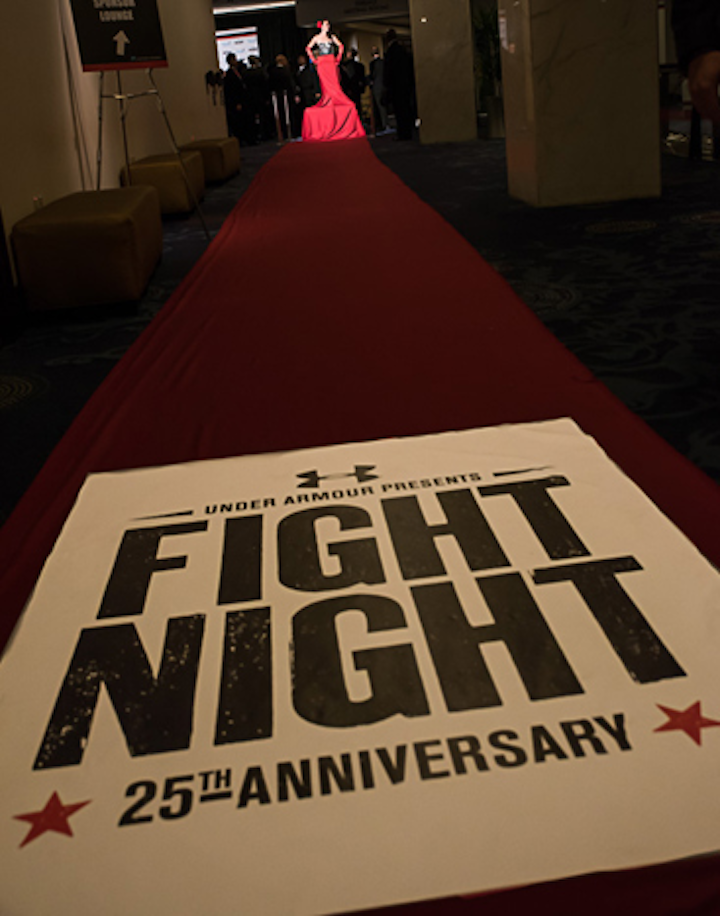 Guests arrived on a red carpet, which wrapped up into a painted model's skirt.
Photo: Tony Brown/imijphoto.com for BizBash 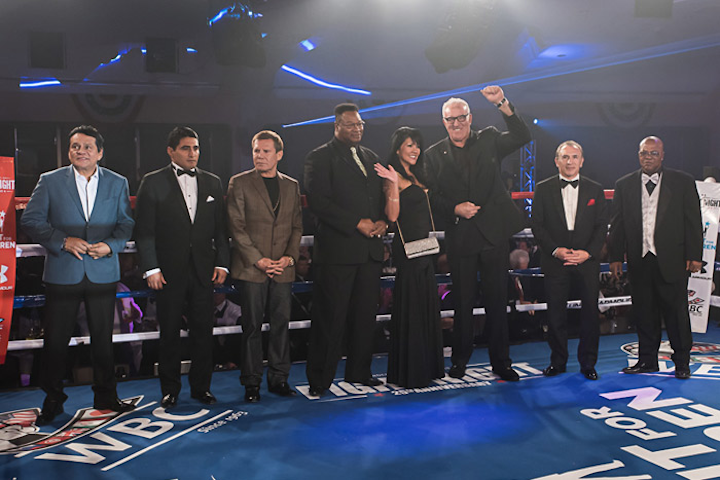 Before the boxing began, Fox Sports writer Jay Glazer introduced the boxing legends in attendance before a moment of silence for Fight for Children founder Joe Robert.
Photo: Tony Brown/imijphoto.com for BizBash 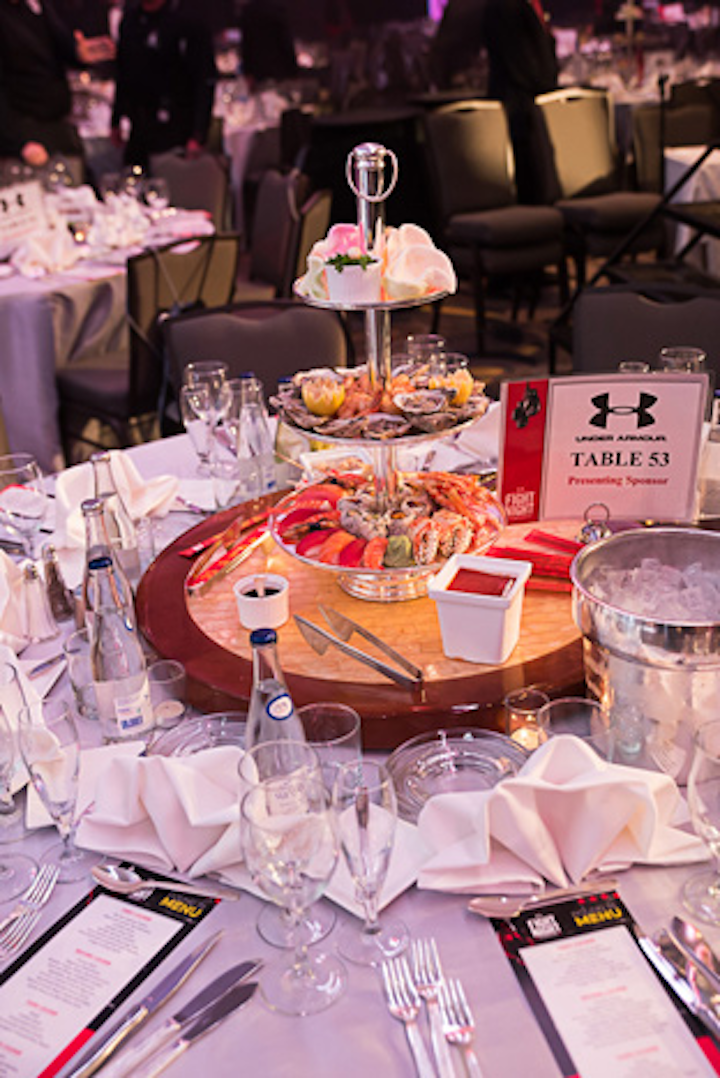 The ringside V.I.P. tables ranged in price from $50,000 to $100,000 each and came set with a raw seafood tower and bottle service.
Photo: Tony Brown/imijphoto.com for BizBash 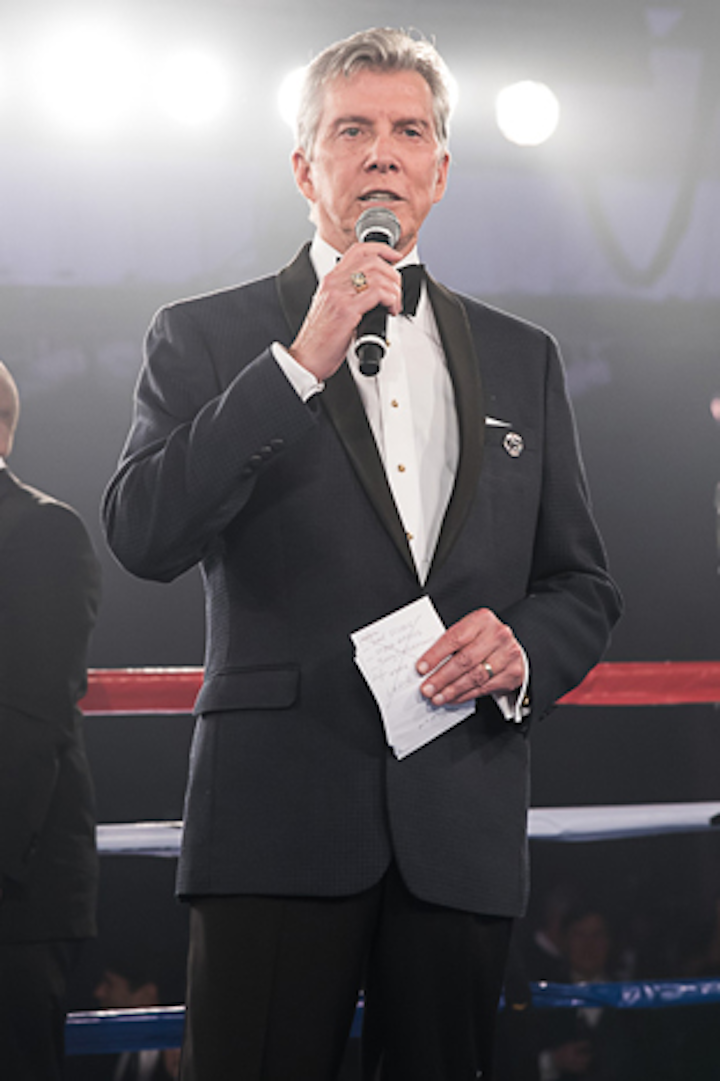 Notable boxing personality Michael Buffer announced the three fights and posed for photos in between his time in the ring.
Photo: Tony Brown/imijphoto.com for BizBash 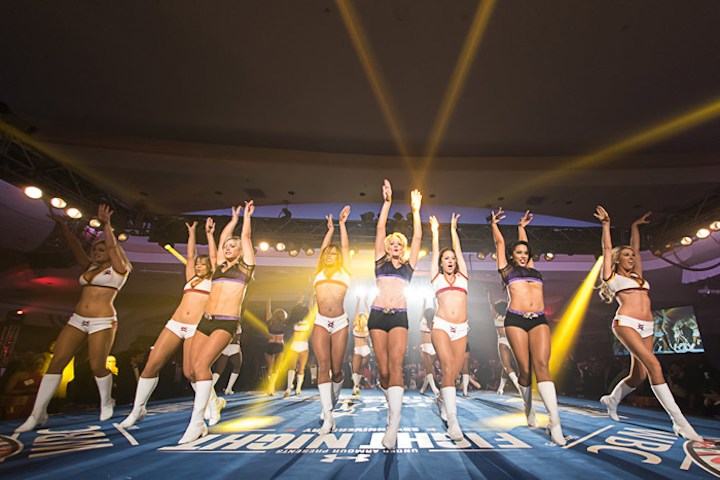 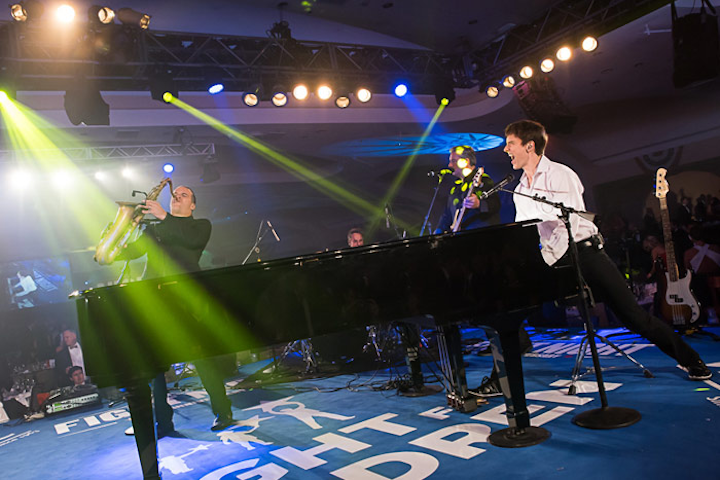 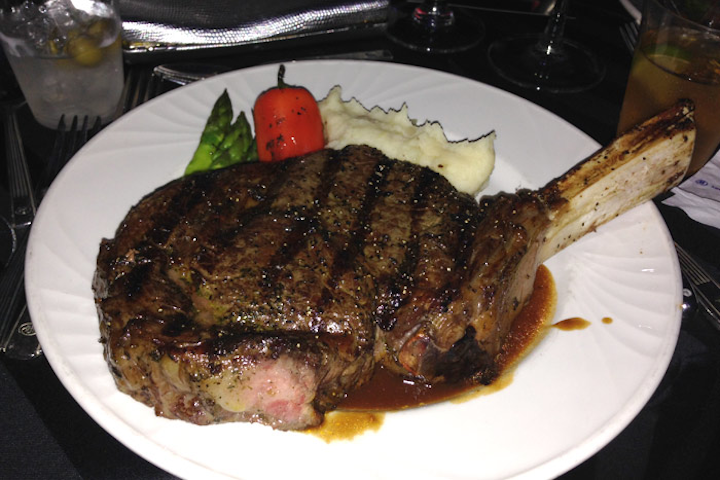 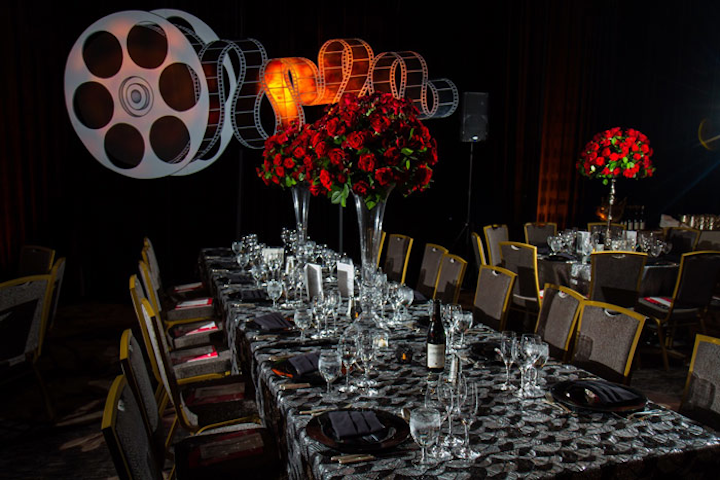 Events by André Wells once again designed the dinner and after-party for the Knock Out Abuse gala. This year's event took on a Tinseltown theme with all silver and black decor and a cutout Hollywood sign at the entrance.
Photo: Davide DePas
More in Event Design