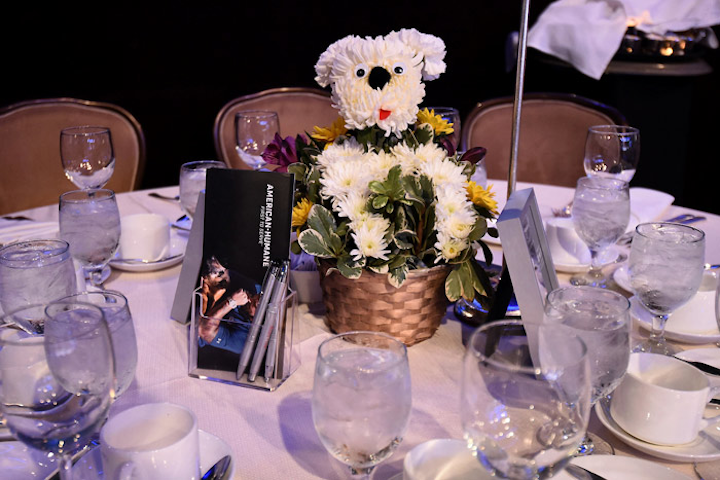 In Case You Missed It
We explored the newest restaurants, hotels, and event spaces in Los Angeles that are available for fall meetings and entertaining. We also caught up with Zynger Events' Ryan Zynger, who discussed how today's political climate is affecting his job.

In the News
Craig Trager, the owner of popular Hollywood bars including Parlour Room and the Woods, passed away on September 23. Funeral services will be held on Sunday. Eater Los Angeles: “Trager got his start under Silvio De Mori, the famed owner of Cafe des Artistes and Mimosa. He also worked with Brent Bolthouse as managing partner of Hollywood’s famous Babylon club. Trager launched the Vintage Bar Group in 1998, which served as base camp while he opened Hollywood’s new wave of bars and lounges throughout the 1990s.” https://bit.ly/2O6vruv

A new pop-up museum will be open for the month of October. Dubbed Cheat Day Land, the interactive space has murals of burgers, doughnuts, and other junk food. Los Angeles Times: “Patrons will tour through a maze of roughly 10 food-theme rooms, ending in the gift shop. It takes about 60 minutes to make it through the entire museum. You’re encouraged to take photos and snack on samples along the way, including popcorn, tacos, and chocolate.” https://lat.ms/2xSUdEk

The 55-year-old Bob Baker Marionette Theater is leaving its City West location on November 23. Los Angeles Downtown News: “That day will also serve as a free, daylong closing celebration for the theater at Glendale Boulevard and First Street. … Baker started the theater in 1963 after a career as a puppeteer and animation consultant in Hollywood. It served generations of Angelenos with its innocent, song-filled performances, which were followed by ice creams cups in the party room.” https://bit.ly/2DXMXfE

Moves & Milestones
Public relations firm Modern Currency PR celebrated one year in business in September. Founded by Meghan Patke and Lisa Strangis, both veterans of Wagstaff Worldwide, the company works with clients in the hospitality, travel, culinary, and tourism industries.

Local nonprofit Child360, which focuses on early learning, has named William Sperling as its new C.E.O.

Los Angeles-based Quench Staffing recently completed a website remodel and plans to hire a fifth event booker and expand to Chicago this fall.

Venue Buzz
The 133-suite Montrose West Hollywood, formerly known as Le Montrose Suite Hotel, unveiled a $15 million remodel this summer that added a new cafe and lounge and updated the meeting spaces and pool deck. The new Timbre Cafe in the lobby is a fun tribute to the entertainment industry, with a pop art-style mural of Bruce Springsteen plus celebrity mug shots on the walls. The stylish Tone Lounge and a rooftop bar were also added. For events, refreshed meeting spaces include an 825-square-foot conference room that seats 35 or holds 50 for receptions, plus a rooftop pool deck with panoramic views.

Overheard
"Wow, that’s one big wedding.”
—An anonymous Expo Line rider, upon viewing the crowd heading to Dîner en Blanc last Saturday. The fifth local edition of the pop-up picnic, which asks guests to dress all in white and bring their own tables, chairs, food, and decorations, drew 2,700 people to the Natural History Museum.

On the Scene
Last night, we checked out the launch party for new event firm Bianchi Productions, which had autumn-inspired seating vignettes, florals, and props.

What's Next
Saturday is a jam-packed day in Los Angeles, with public (but ticketed) events varying from the upscale Veuve Clicquot Polo Classic at Will Rogers State Historic Park to the debut Adult Swim Festival downtown. Tomorrow also sees the opening reception of L.A. Fashion Week, which will host a variety of shows at the Petersen Automotive Museum through October 10.

The coming week also features a slew of A-list events, starting with the 2018 Carousel of Hope Ball, taking place tomorrow at the Beverly Hilton and honoring Robert De Niro. Then, the American Music Awards, featuring an opening performance from Taylor Swift, will be broadcast live from the Microsoft Theater on October 9.

Finally, the City of Hope Gala, taking place on October 11 at the Barker Hangar, will feature a performance by none other than Beyoncé; it’s her first solo performance following her stadium tour this summer. 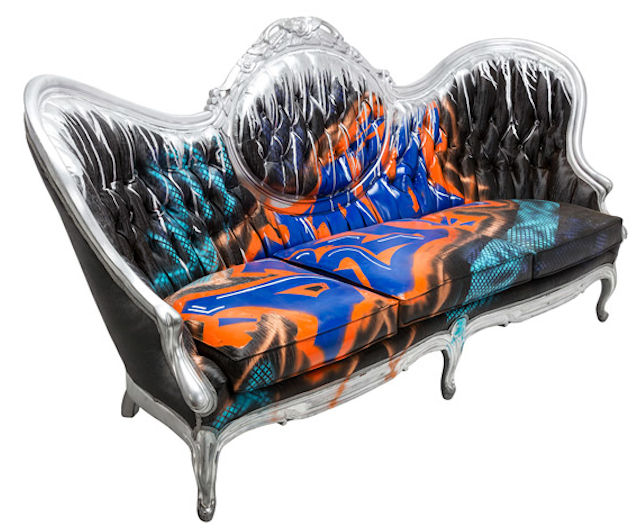