Fifteen rising chefs were honored at the Rising Stars Revue on March 3.

Among the honored were chef Michael Bloise of Wish, Azul's chef Clay Conley and sommelier Cynthia Bentacourt, pastry chef Malka Espinel of Johnny V, sommelier Roberto Colombi of Cielo, and chef Zach Bell and mixologist Ame Brewster of Café Boulud. The opulent Trump International Golf Club West Palm Beach was the setting for this gastronomic soiree. Each chef and sommelier was given a station where they cooked and served eclectic dishes like foie gras and coconut tapioca.A V.I.P. reception hosted by chef Ryan Artim of the Ritz-Carlton, Palm Beach preceded the event. There, guests enjoyed a raw bar featuring Kumamoto oysters, caviar, and Florida lobster cone. For the main event, each of the 15 chefs set up their own food stations. Some of the highlights included chef Alberto Cabrera's pan-seared flounder with cured beef cannelloni and Angle restaurant's David Mullen serving hamachi with apple gelée. In addition, cocktail stations served inventive concoctions using ingredients like St-Germain elderflower liqueur. Nespresso Coffee, a division of Nescafé, served a variety of coffee drinks against a backdrop of a soothing water wall.

About an hour into the event, the honorees were escorted to the stage and received their awards. The winner of the Best Dish of the Night award, as voted on by eventgoers, was presented to Jeff O'Neill from the Mar-a-Lago Club for his crispy duck confit with cashew butter and candied lime.

Chefs Jeff McInnes of the Dilido Beach Club at the Ritz-Carlton, South Beach, Kurtis Jantz of Naomi's at the Trump International Sonesta Beach Resort, Joel Lahon of Nobu, and Christopher Eagle of Cielo were also recognized. 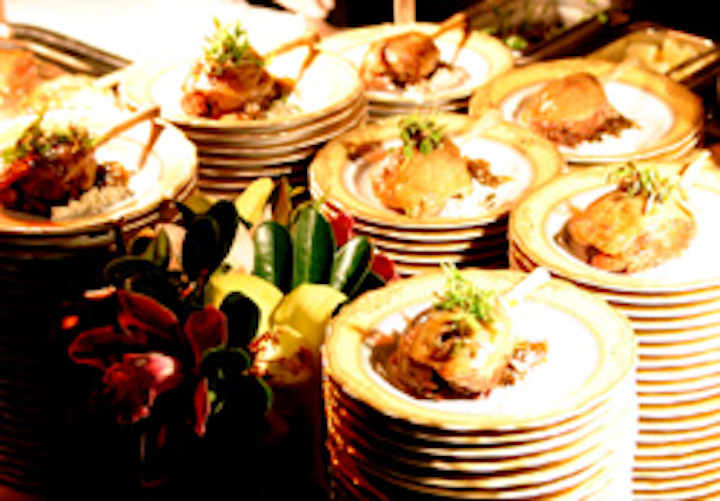 Mar-A-Lago's chef Jeff O\' Neill won the award for Best Dish of the Night for his crispy duck confit with cashew butter and candied lime.
BizBash 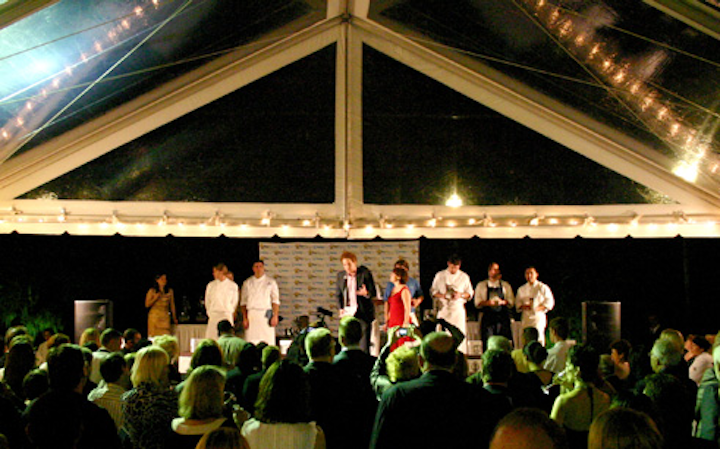 Halfway through the event, all honorees were introduced onstage and presented with awards from StarChefs.com.
BizBash 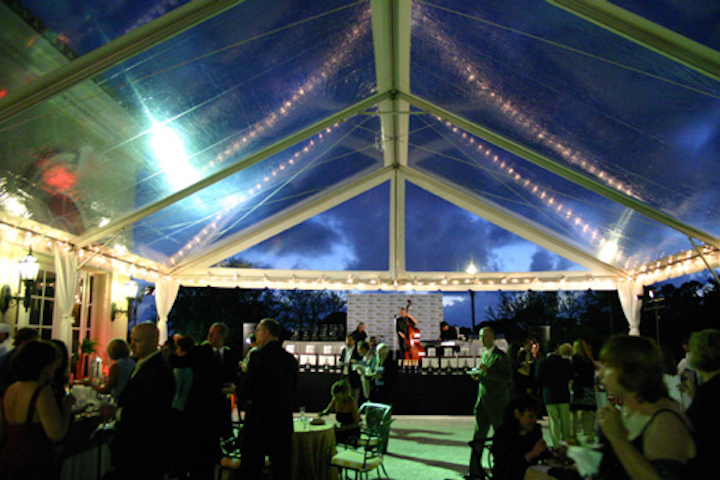 In addition to the indoor ballroom, the event continued in a tented area on the golf course patio.
BizBash 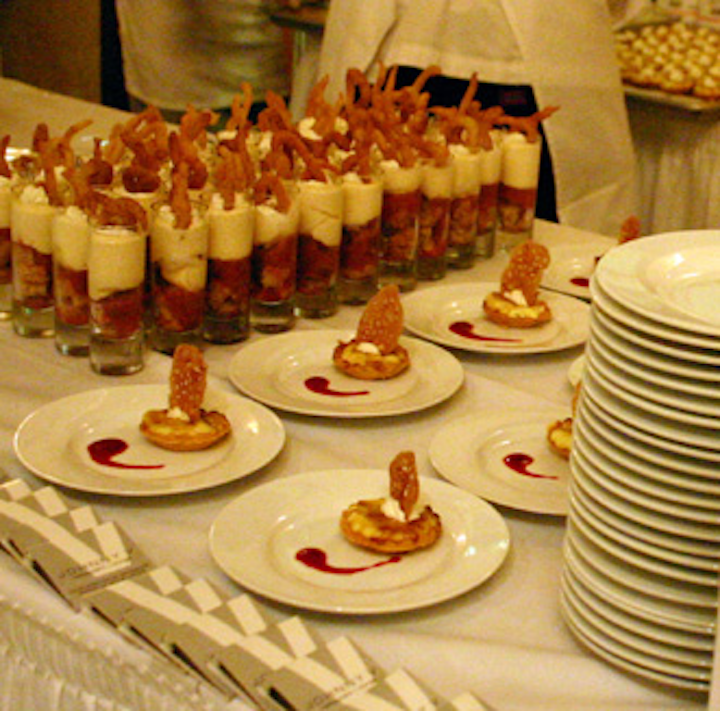 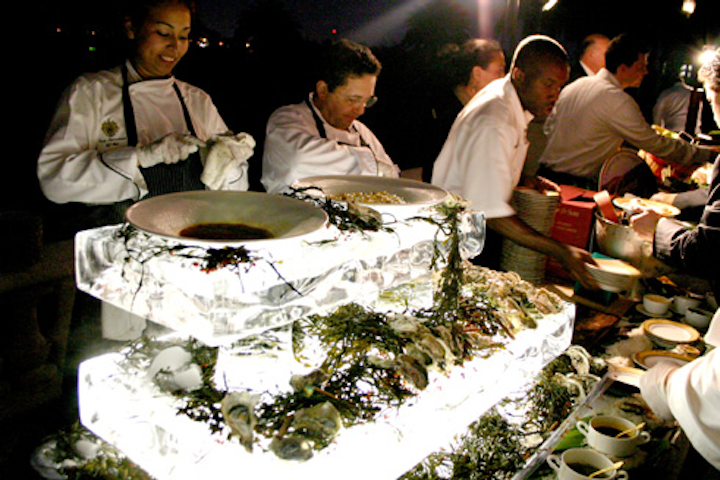 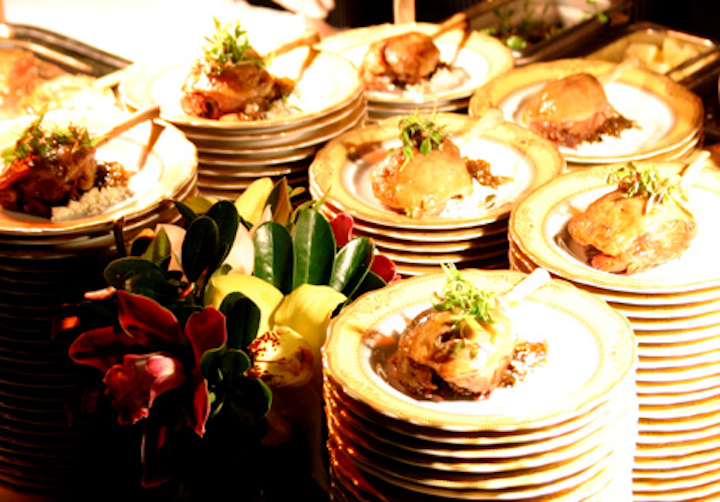 Mar-A-Lago's chef Jeff O' Neill won the award for Best Dish of the Night for his crispy duck confit with cashew butter and candied lime.
BizBash 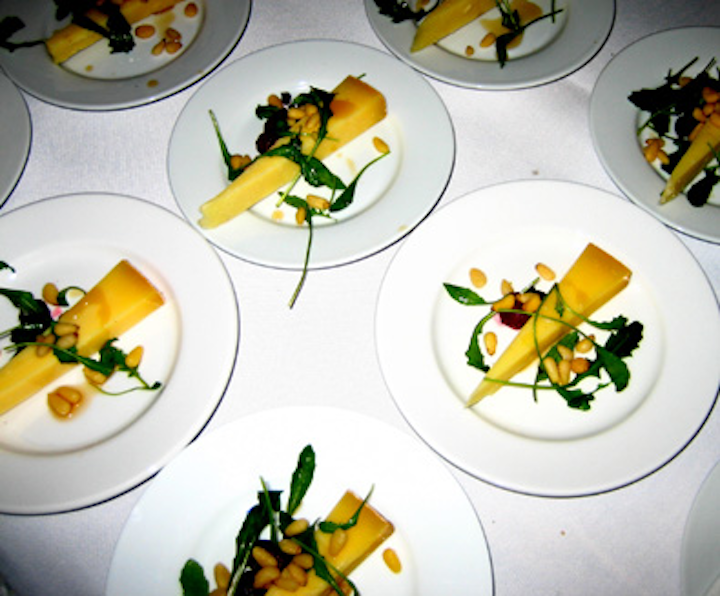 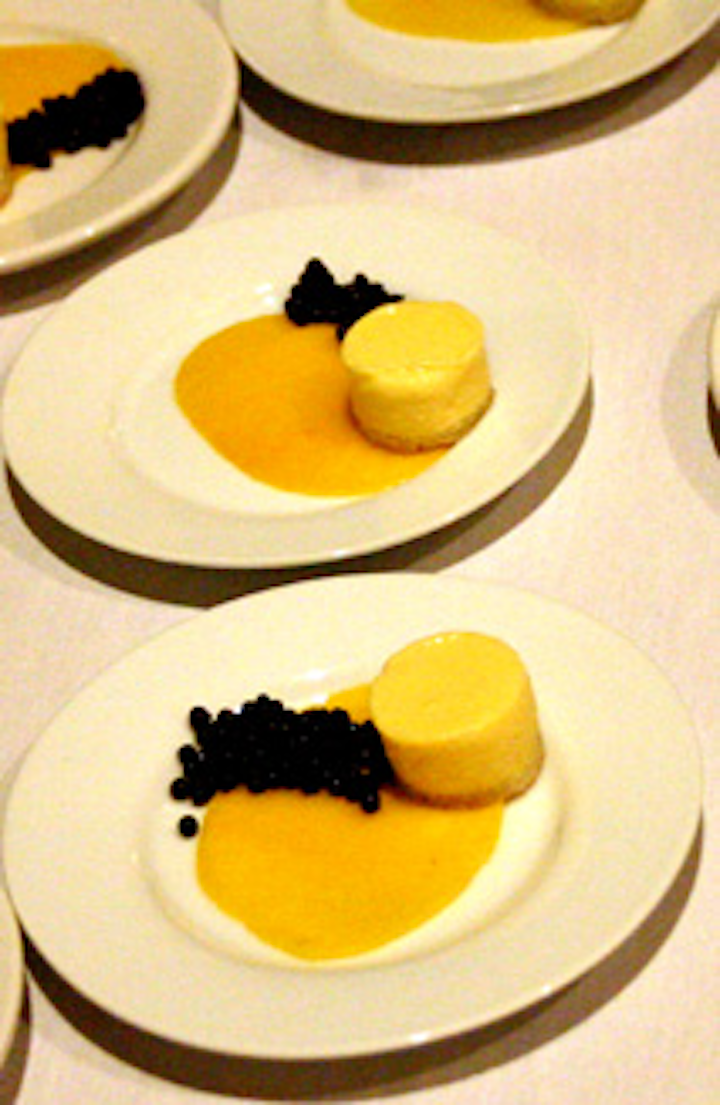 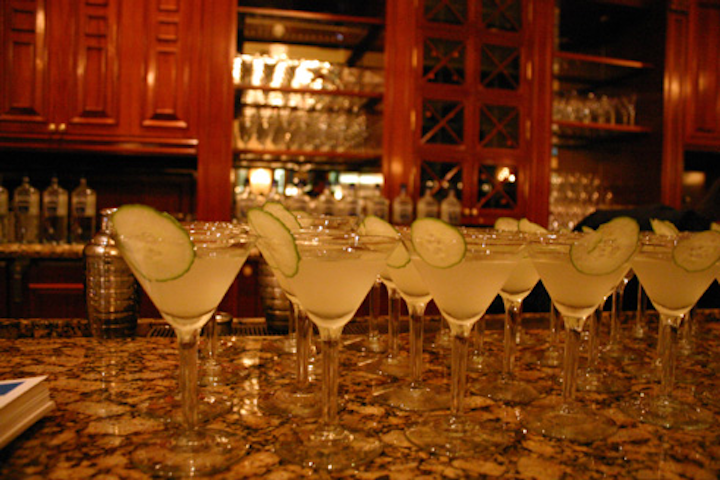 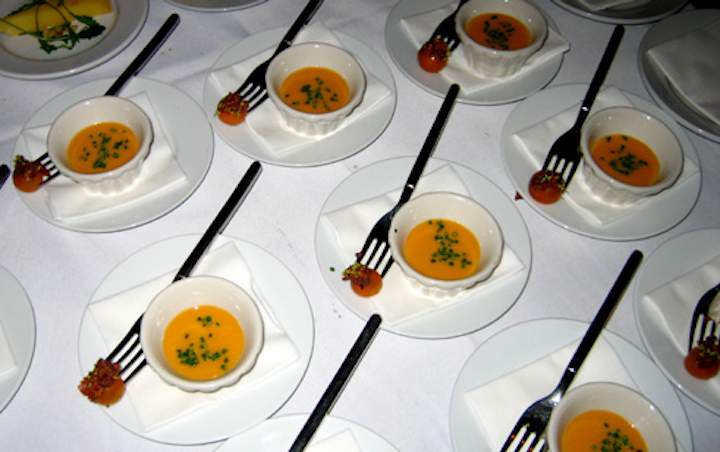 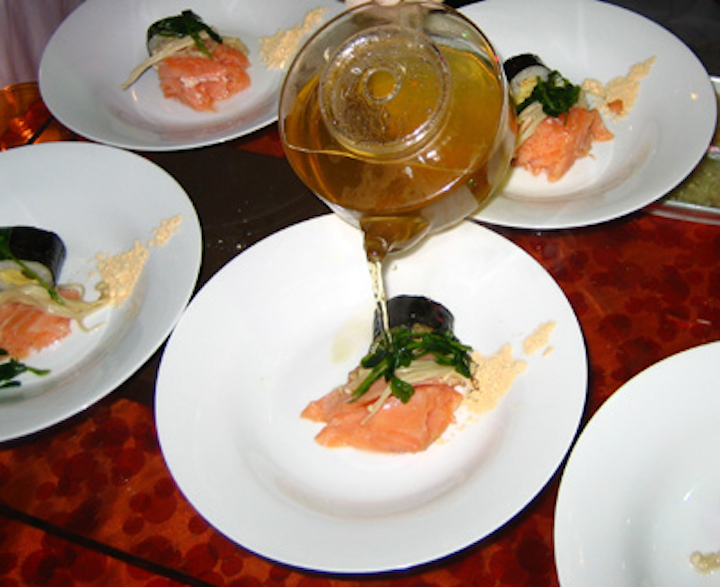