Temperatures soared past 100 degrees on Thursday, but that didn't stop 87 culinary pros from firing up the grill at the Green City Market Chefs' BBQ. Chair Rita Gutekanst, principal of catering firm Limelight, worked with a crew of market staffers to plan the event, which drew 2,500 guests this year. Last year's event had 2,000 attendees, and the year before that saw only 1,800. Chef participation has also grown over the years: there were about 25 percent more food stations this year than in 2009.

As the event grows, so do its associated costs. "It's challenging to keep the ticket price as low as possible," Gutekanst said. For the past two years, tickets have held steady at $100 a pop. They were $60 in previous years, when there were closer to 50 tasting stations. Inevitably, there are still attendees who vocally pine for the $60 days.

"We remind people that this is a fund-raiser for the Green City Market," Gutekanst said. Also, "a $100 ticket price [to sample goods from] 87 chefs and 30 beverage providers who offer Chicago's finest local, sustainable, seasonal cuisine is undeniably the best deal in town. The chefs and restaurant owners work those stations themselves—they don't send their cooks."

The event was staffed with 120 volunteers, several of whom were on waste-station duty. In an effort to keep the barbecue as eco-friendly as possible, planners brought in 15 stations that had separate bins for recycling, composting, and landfill material. At each station, volunteers investigated guests' throwaways and told them which bin to chuck the items into. Planners also used compostable plates, forks, and cups. Additionally, the food selection was friendly to non-meat eaters, with around 25 chef stations offering vegetarian dishes. 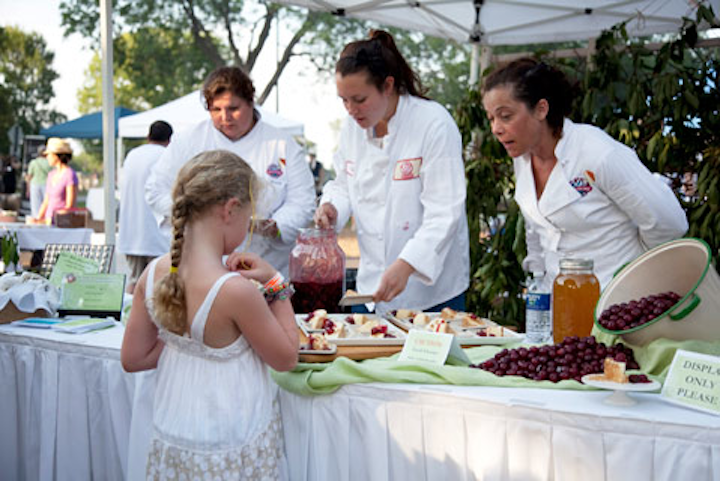 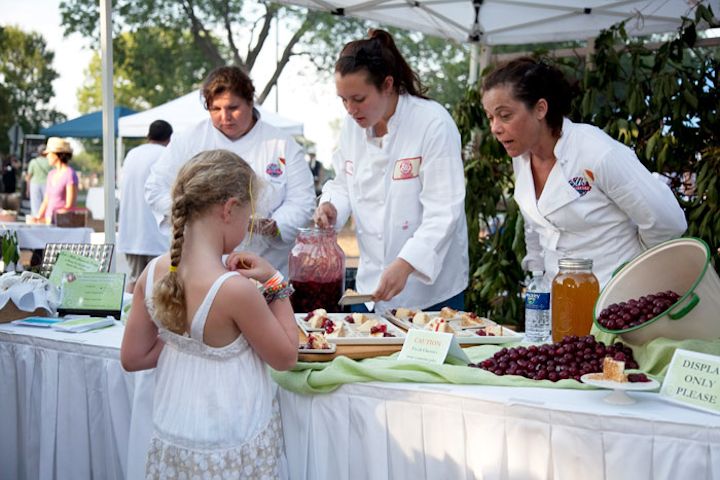 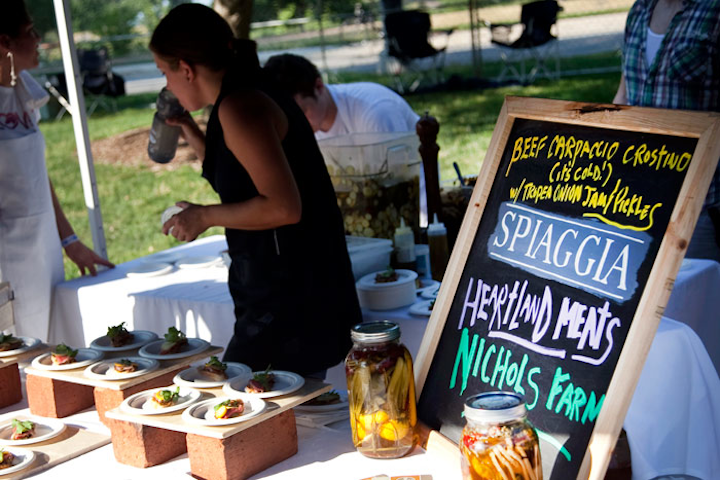 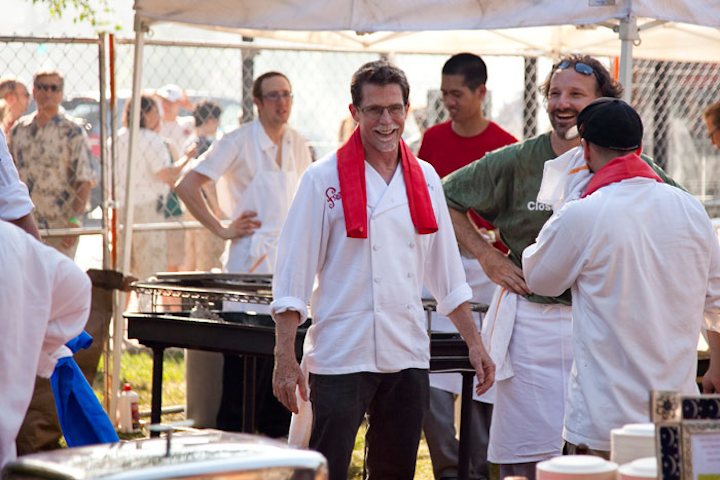 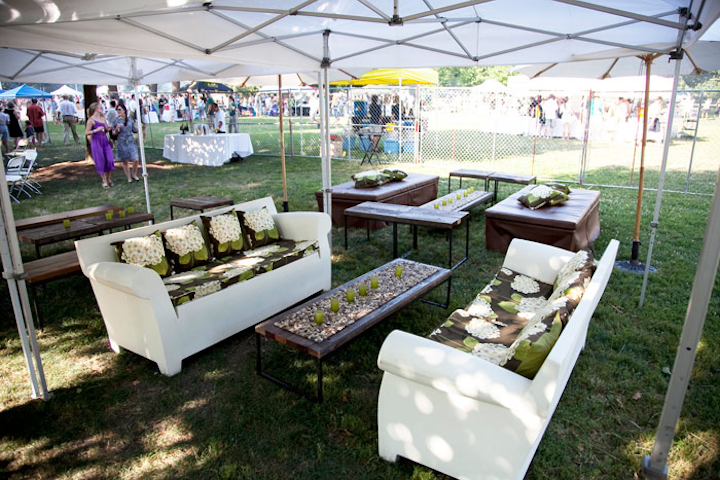 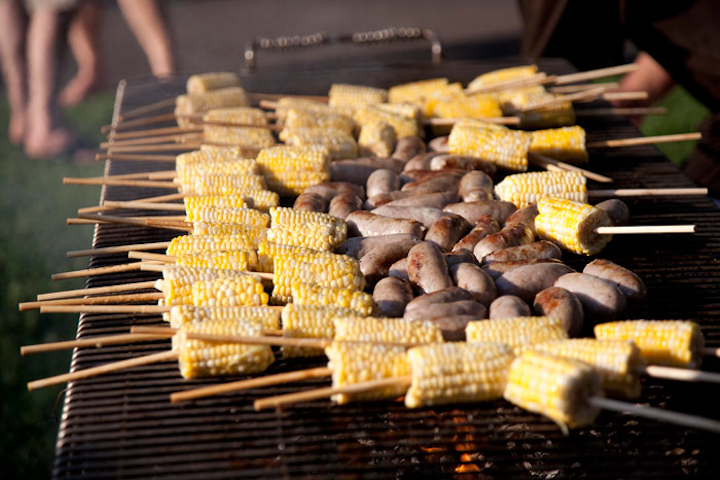 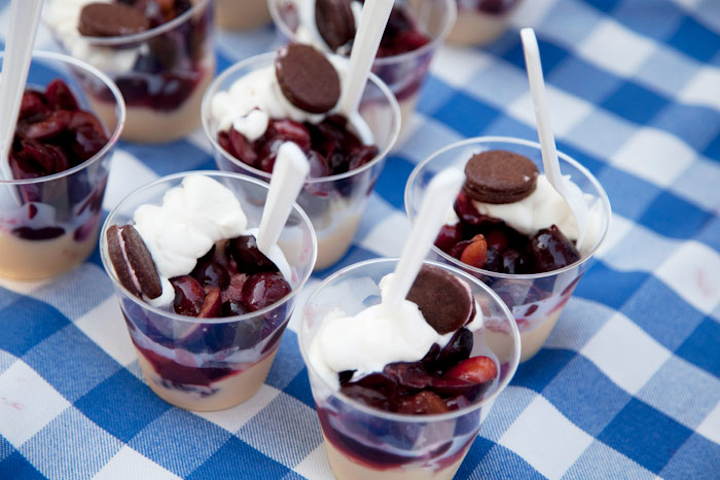 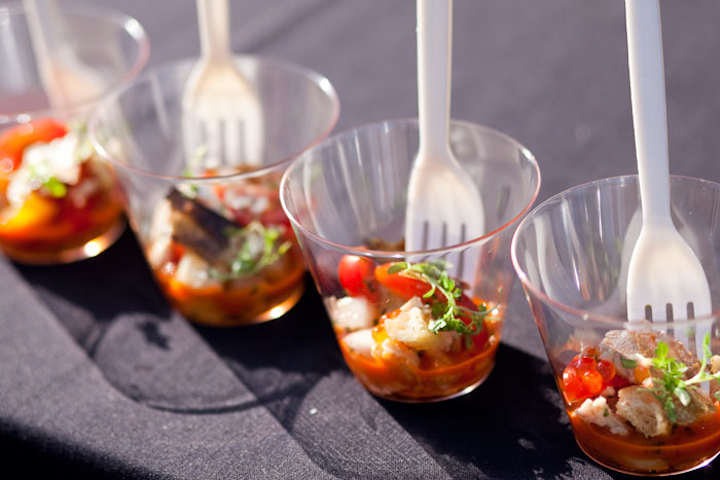 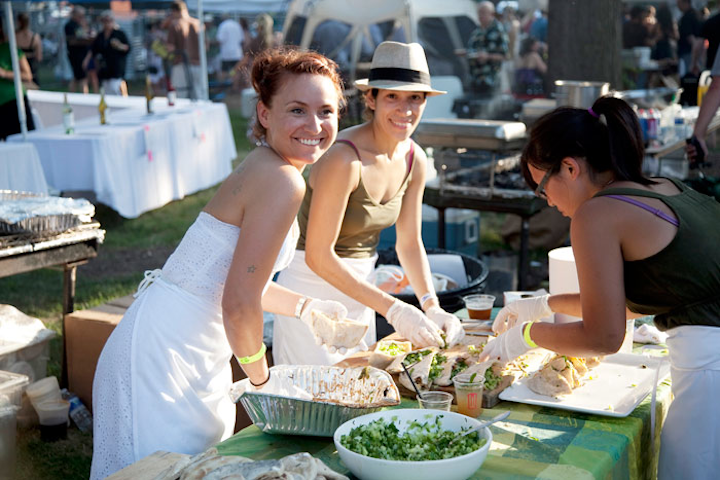 At their prep station, reps from the Goddess and Grocer and Feast made grilled naan sandwiches stuffed with house-made pickles and market vegetable salad.
Photo: Paul Strabbing Photography 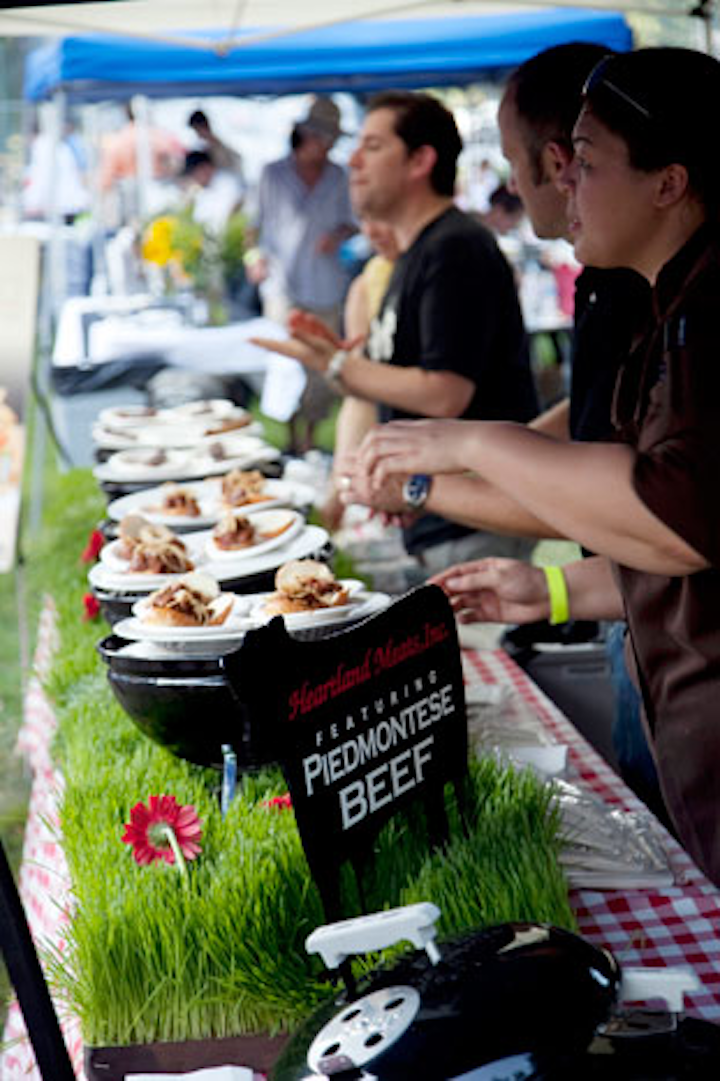 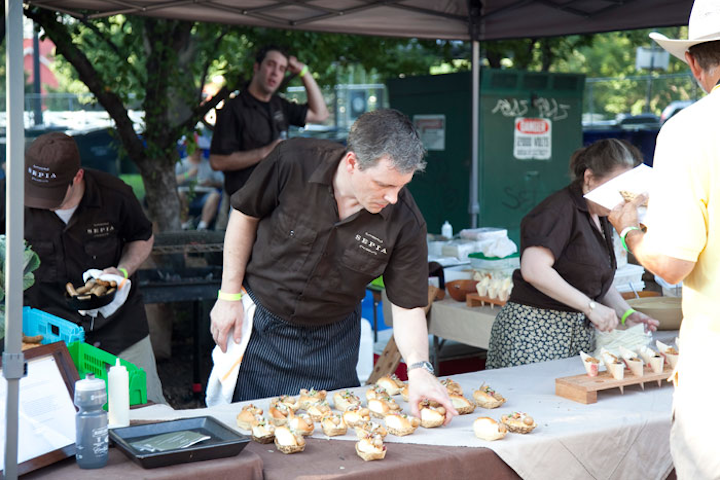 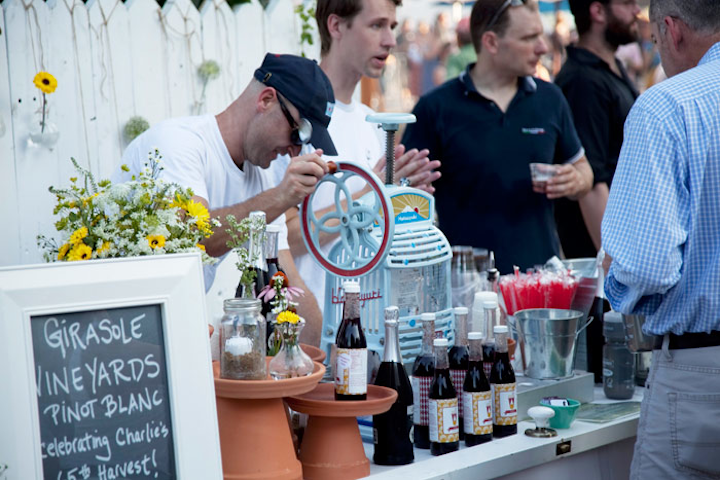