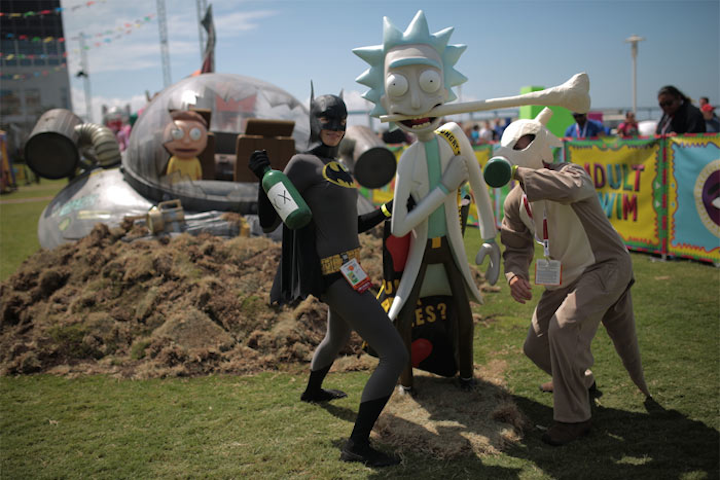 San Diego
#1 Entertainment Industry Event
About 130,000 people descend on the San Diego Convention Center—many dressed in character—to gather with fellow fans of comic books, movies, and other forms of pop culture. It marked its 46th year in 2015 and recently reached a new deal that will keep the event in San Diego through 2018. Next: July 21-24, 2016 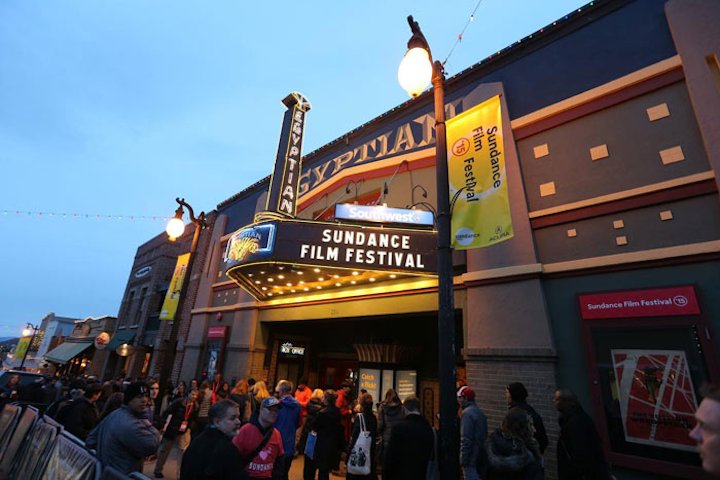 Park City, Utah
#2 Entertainment Industry Event
Located in the Wasatch Range mountains, the festival celebrates independent movies and can help launch the careers of showcasing directors and actors. Founded by Robert Redford, the event is continuing its international expansion: a Hong Kong edition began in 2015, and a London event launched in 2012. Next: January 21-31, 2016 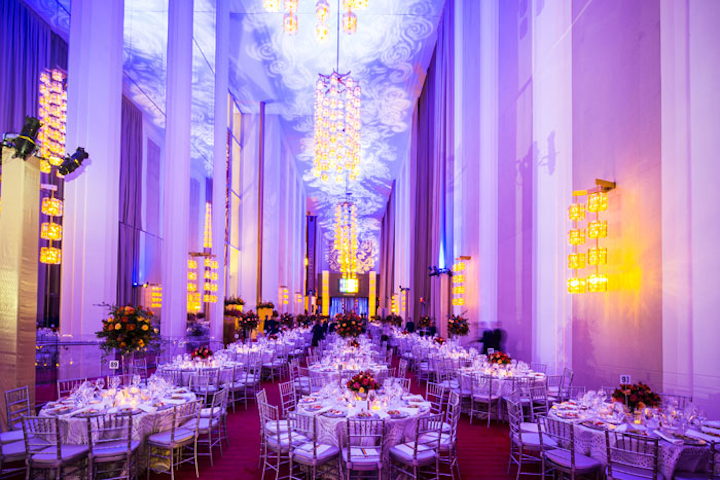 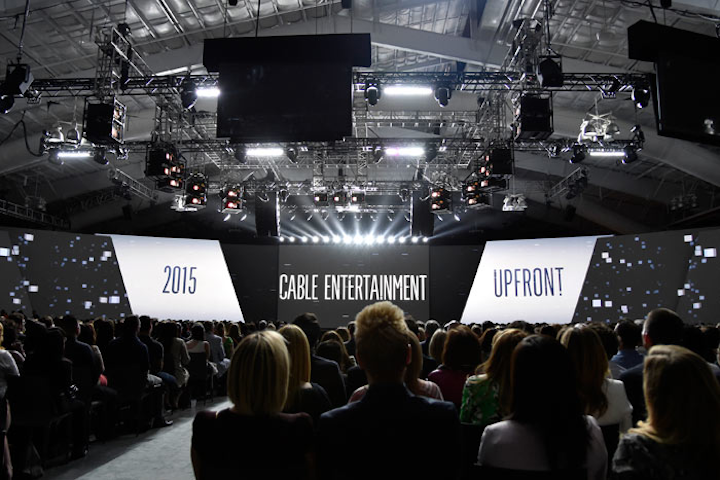 New York
#4 Entertainment Industry Event
Television networks hope to capture the interest of media buyers—as well as build buzz among viewers—at the presentations of their prime-time lineups for the fall season. The events book the city’s most celebrated venues, including Carnegie Hall, Radio City Music Hall, and Lincoln Center. Next: May 2016 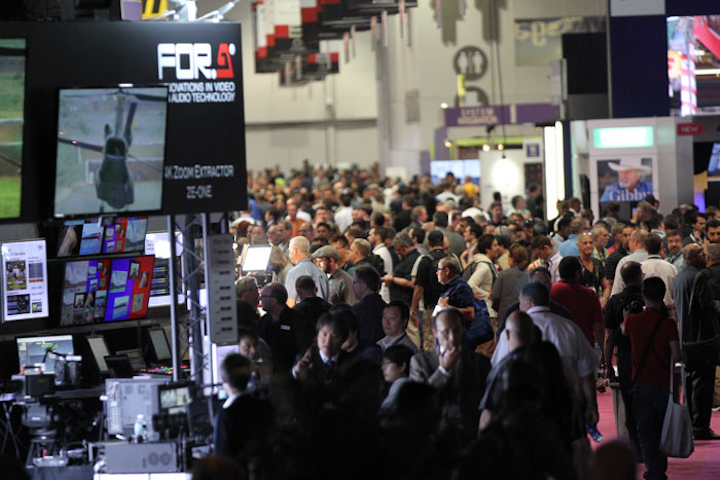 Las Vegas
#5 Entertainment Industry Event
Drawing more than 103,000 attendees from 164 countries in 2015, the event is the largest electronic media convention. Professionals from broadcast, digital media, film, entertainment, and other industry sectors attend. A highlight of this year’s show was a Drone Pavilion, which included an enclosed cage for demonstrations. Next: April 16-21, 2016 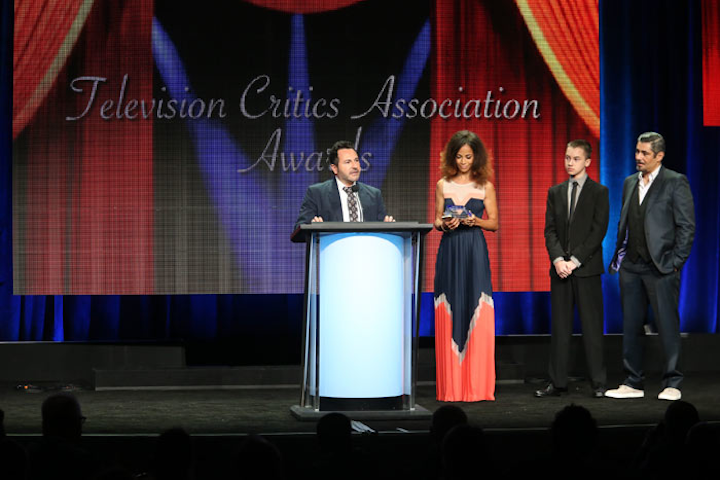 Los Angeles
#6 Entertainment Industry Event (up from #7)
The major broadcast and cable networks, Netflix, Hulu, and other content producers meet with journalists who cover television at the event, which occurs twice a year in Southern California. The Late Late Show host James Corden served as M.C. of this summer’s 31st T.C.A. Awards, which are handed out as part of the tour. Next: January 2016 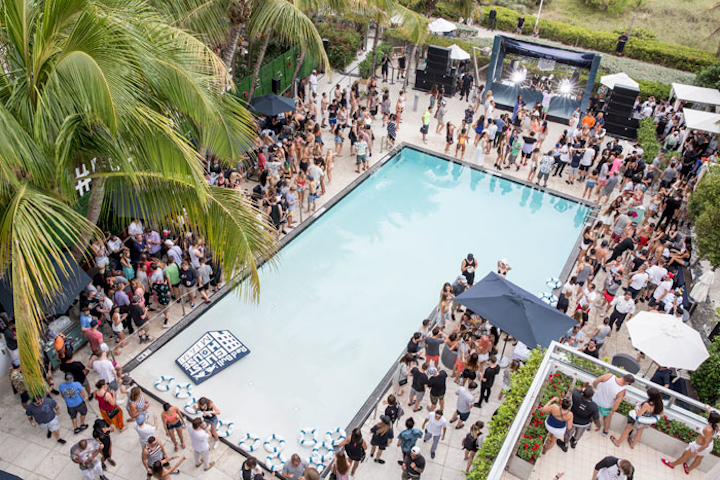