Music festival founder Rehan Choudhry shares his rules for planning events in the "era of the activist." 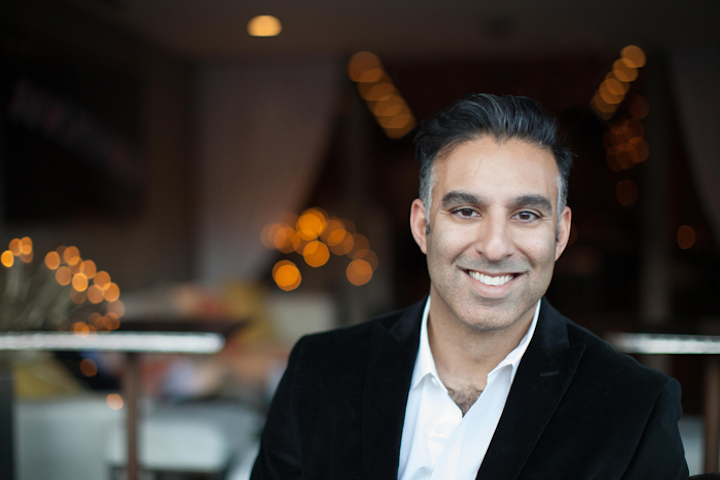 Rehan Choudhry, who founded the Life Is Beautiful music festival in Las Vegas before parting ways with the event in 2016, moved on to launch the Emerge Impact & Music Conference. The new event—which drew 75 musicians, 50 speakers, and 7,500 attendees to Las Vegas from April 6 to 8—was designed to combine the worlds of music and conferences into a forum for social impact. Choudhry is the founder and C.E.O. of media and event company A Beautiful Perspective, and was previously the director of special events for the Cosmopolitan of Las Vegas hotel. Here are his rules for using events as a catalyst for social impact.

Over the last two decades, we have experienced the introduction and subsequent fast rise in popularity of major music festivals. On an annual basis, millions of attendees descend onto large parks and fields in cities around the country to immerse themselves in thousands of festivals, each featuring their own over-the-top presentation of music, food, and art. And while the sets and stages have gotten bigger and bigger, the importance of the individual attendee’s role and needs seems to get smaller and smaller by comparison.

It is no secret that large-scale events have become the instrument of choice for younger generations looking to satisfy their thirst for artistic inspiration, social connection, and a much-needed break from their day-to-day lives. But how should we think about our 100,000 festival guests differently when we know that more teens will die of suicide than cancer, heart disease, AIDS, birth defects, stroke, pneumonia, influenza, and chronic lung disease—combined? We live in a world hanging on the balance and we have the tools at our disposal to make a real difference.

1. It’s not just about fund-raising anymore.
It’s about making a meaningful connection. In the past, festivals got away with raising money for causes. The line “$1 from every ticket we sell is going to XYZ Foundation” has become the norm. Handing a giant check over to a nonprofit organization at the end of your event is great—but what is more important is taking the opportunity to meaningfully connect with your audience. To understand who they are and what makes them tick. Develop an emotional attachment to your audience that extends beyond their short-term happiness and into their long-term wellbeing.

2. To solve a problem, you have to first understand that there is one.
What are the issues plaguing your audience? What are the gun violence statistics in the neighborhoods surrounding your festival grounds? Has race-related violence increased in the last year? Are specific minority groups oppressed? What does your city/state rank in education nationally? My former state of Nevada is ranked 51st out of 50 states [plus D.C.] in education.

3. Do your research.
The stats are easy to come by. What’s harder is allocating resources (time, money, or other) to digging into the issues and figuring out real solutions. Engage with your community—survey your audiences, hold focus groups, and actually listen when they speak. And bring in strategic partners with expertise. I’m not expecting everyone to become an expert in social work overnight—go partner with existing organizations. Nonprofit movement To Write Love on Her Arms has figured out how to attack teenage suicide through music partnerships, while (Red) is dedicated to eradicating AIDS from the planet.

4. Social issues do not have to be downers.
Create interactive art installations where people can share their fears or dreams anonymously. Encourage talent to share their causes of choice before or after their performances. Your festival headliner is going to give 100 interviews this year about his or her album, tour, and songwriting process. Don’t be another repetitive storyline—interview them on the issues they advocate for. Have them share stories of their own battles with bullying or understanding their sexuality. You will get more meaningful content and differentiate yourselves from the rest of the pack.

5. Diversify your programming.
When I founded Life is Beautiful in 2013, I introduced a festival speaker series where world-renowned entrepreneurs, activists, artists, and thought leaders took the stage to share their contributions with the world. With Emerge Impact & Music, we’re doubling down on that messaging by integrating emerging music and progressive ideas on the same stage. It’s OK to add some intelligent programming to your festival lineups; your audience will thank you for it.

You or someone on your team is undoubtedly going to say something to the effect of, “People are coming to our events to party, not share their feelings or talk about social issues.” That is naive and dated thinking. Look outside your doors—in the last 12 months we have seen millions of people congregate to march for women’s rights, for human rights, for black lives, protection from guns, and for their fellow Americans. We are fighting for equal rights for the L.G.B.T. community; for the protection of immigrants, women, teachers, the sick, the hungry, and the poor; and for the planet our grandchildren will inherit.

The era of the activist is officially upon us. Your event audience is demanding change. Will you join the fight or get left behind? 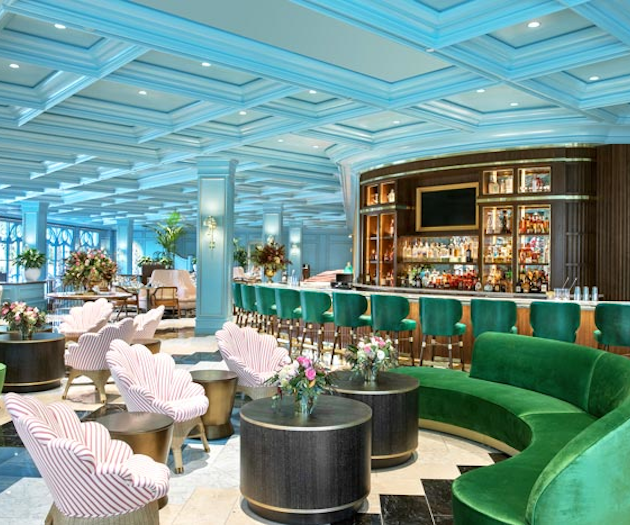 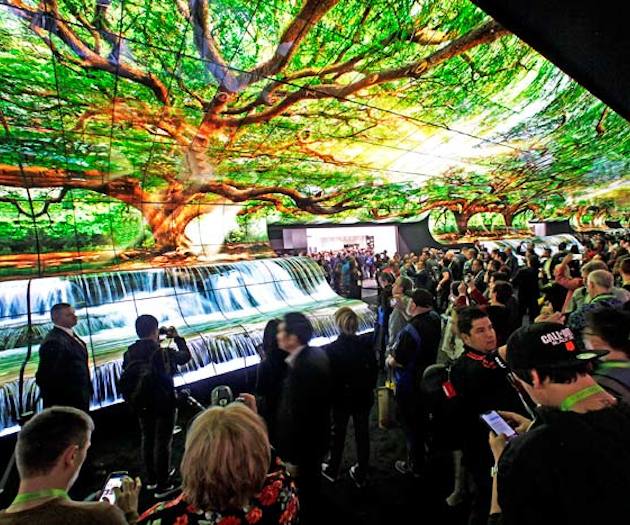 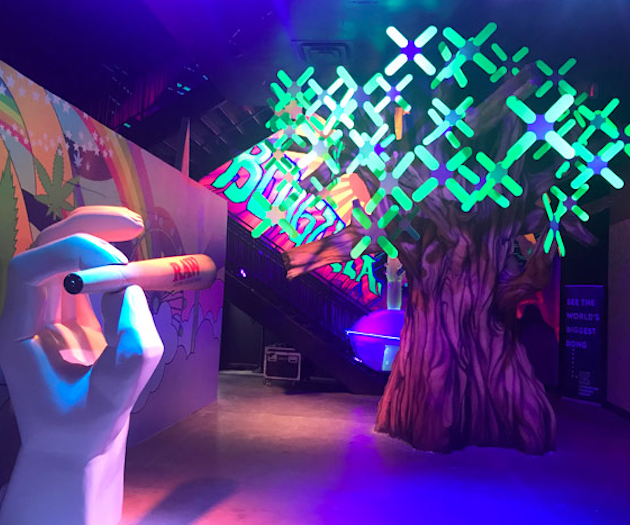 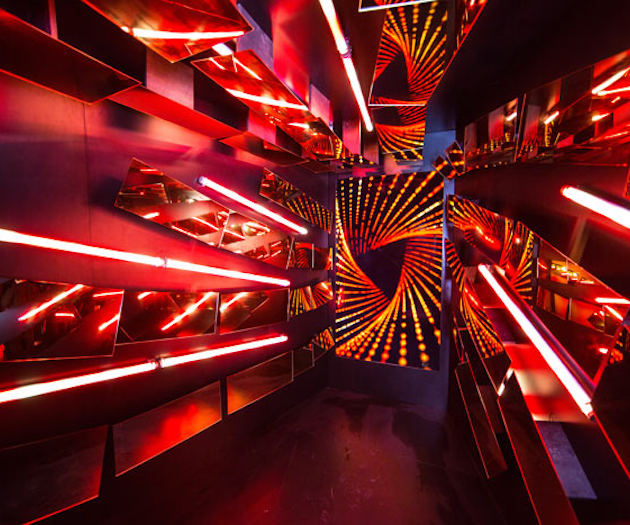 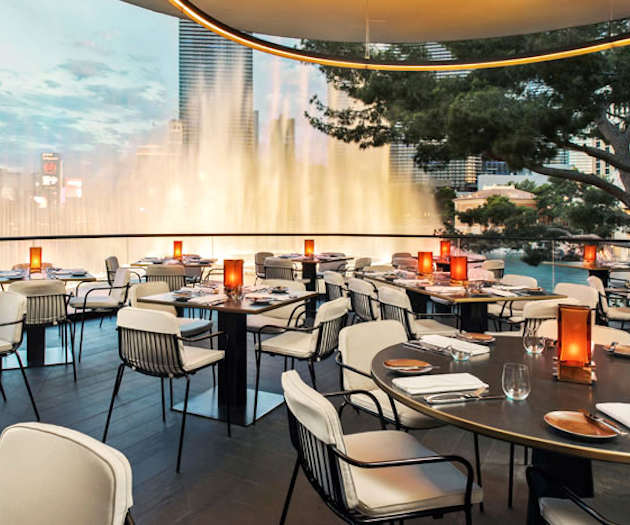 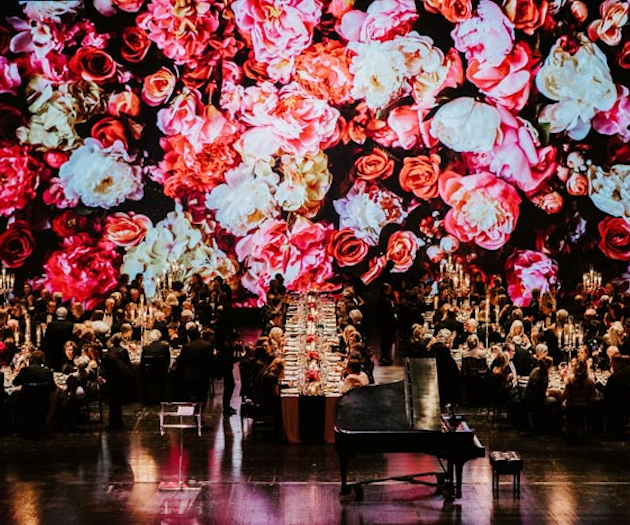 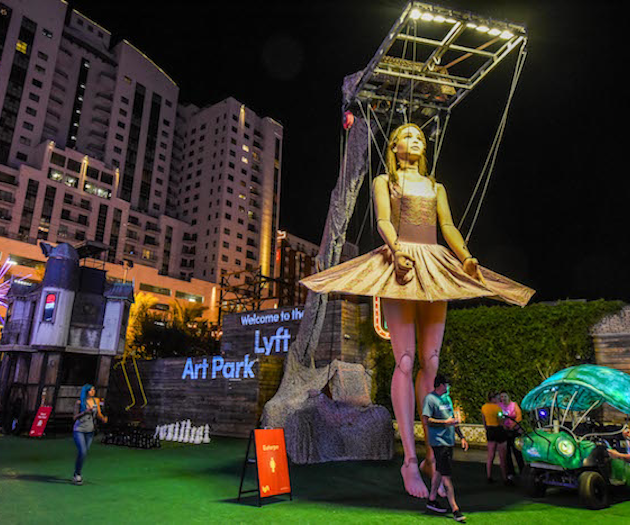 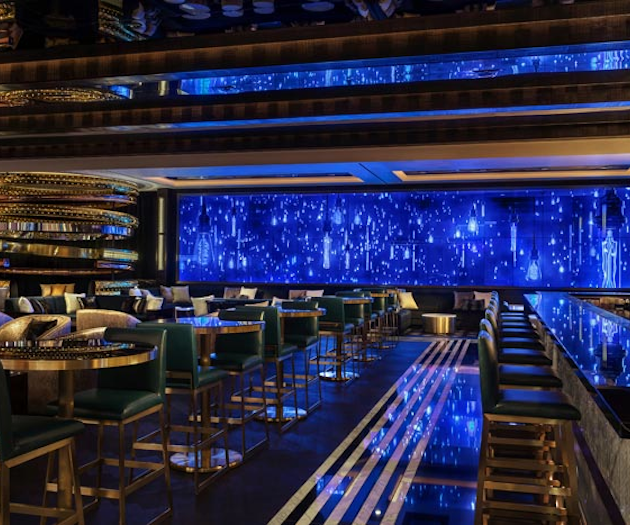 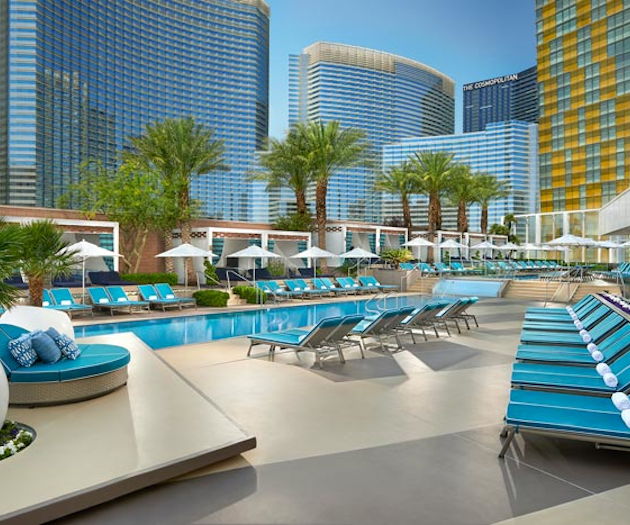 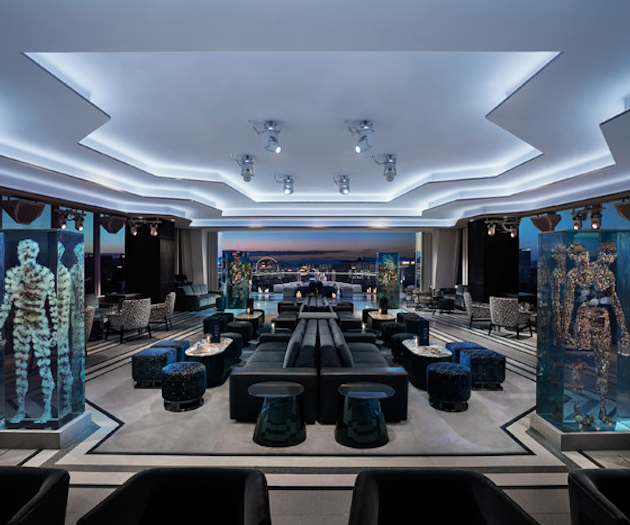 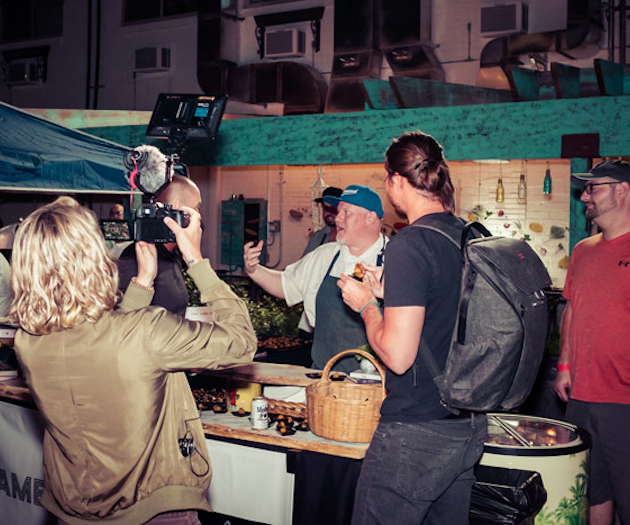 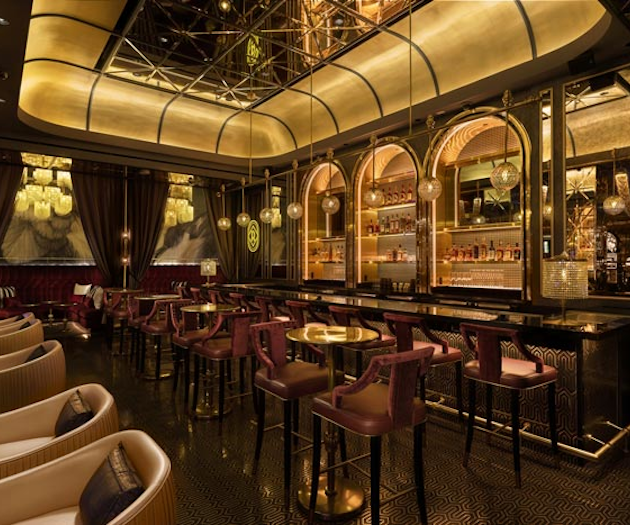