What's the Weirdest Request You\'ve Heard From a Guest? 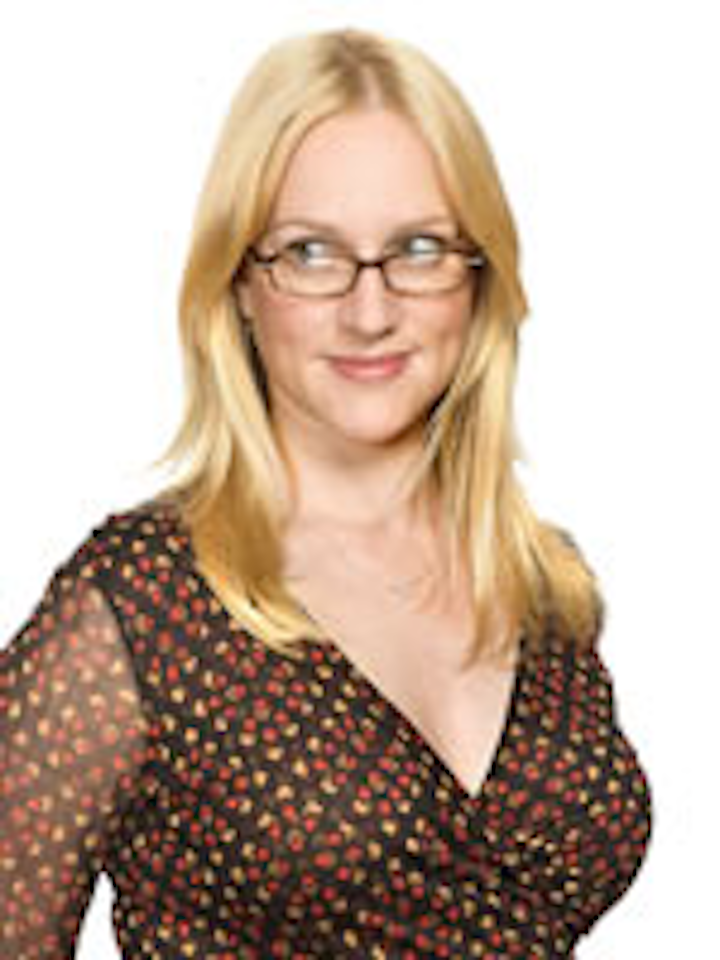 “For a corporate event, one of the big shots wanted to know what hotels in Chicago would let him bring a skunk, because he wouldn’t go anywhere without his pet. Someone in our office was able to find a bed-and-breakfast that agreed to make arrangements for him.”
—Katherine Parris, Events by Parris, Toronto

“The weirdest request I’ve received was for the shirt off my back—literally. At our annual outdoor festival we sell apparel, and one year I happened to be wearing the last fleece vest. A guest attempted to purchase one, realized there were no more available, and asked for the one I was wearing. For the good of the cause, I handed it over.”
—Amanda M. Burks, manager of corporate relations and special events, Dayton Art Institute, Dayton, Ohio

“I once had an event chair for a major fund-raising event [at a previous job] who had bizarre and outlandish ideas that we could never have accommodated, particularly on a nonprofit budget. One of her requests was to have real live buffalo roaming around. My boss at the time was a very diplomatic person, and without missing a beat, told her we would be happy to serve buffalo for dinner, but that was the only way it would be making an appearance.”
—Elizabeth R. Crocker, executive director, Foundation for Rural Service, Washington, D.C.

“I was planning a reception at a resort in Utah for a client who didn’t quite understand that we have a thing called ‘fire danger’ that dictates if and when we are permitted to have open flame in the mountains. She and I discussed at length the possibility that we may not be able to have open candles. Sure enough, the day came and the fire danger was ‘extreme’—no go on the candles. She threw an absolute fit, asked to talk to my boss and his boss, and took it all the way up to the general manager of the resort. I couldn’t believe she would risk burning down the building, not to mention the forest and natural habitat of hundreds, maybe thousands, of animals.”
—Michelle Thompson, principal, Peacock Events, Salt Lake City

“I was throwing a fund-raiser for a downtown charity. The theme was a steampunk costume party. One of the guests asked, ‘Do you have anywhere I can put my jet-rocket backpack?’ I put it behind the DJ booth.”
—DJ Wolfie, creator, Hipgenesis Events, Los Angeles

“One year at Taste of Chicago, a guest asked, ‘Can you help me get my cell phone that fell in the porta-potty?’ We called the company that provides the units and someone came with long rubber gloves.”
—Cindy Gatziolis, director of public relations/marketing, Mayor’s Office of Special Events, Chicago 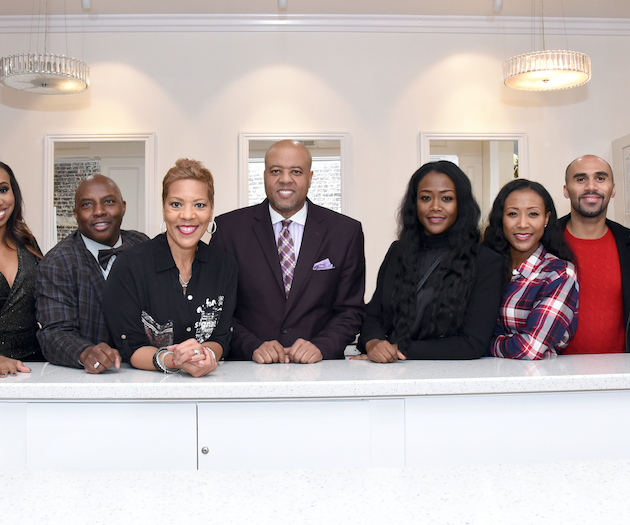 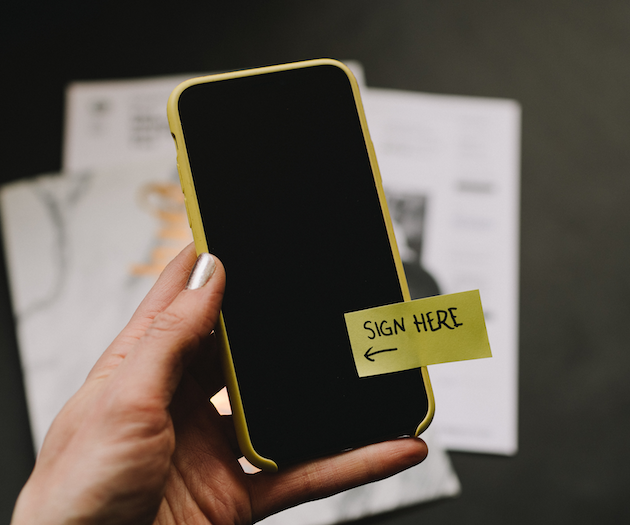 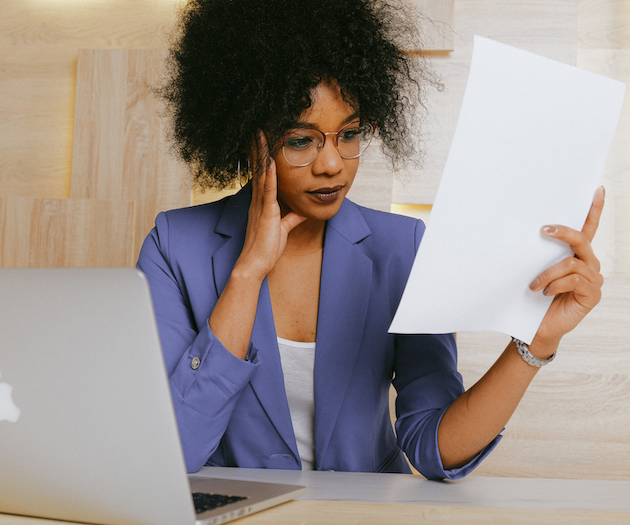 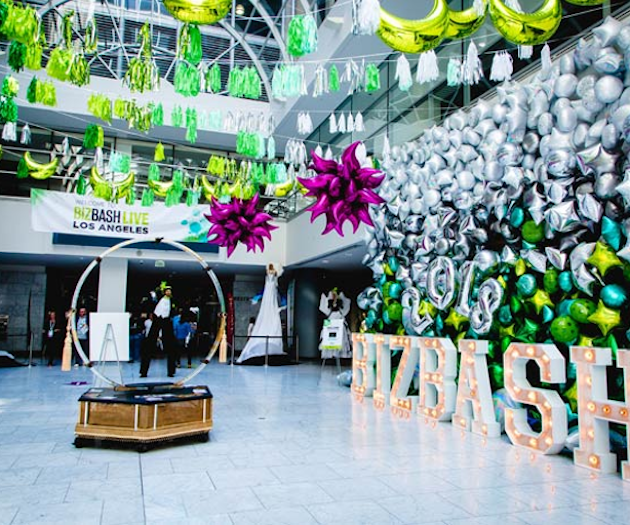