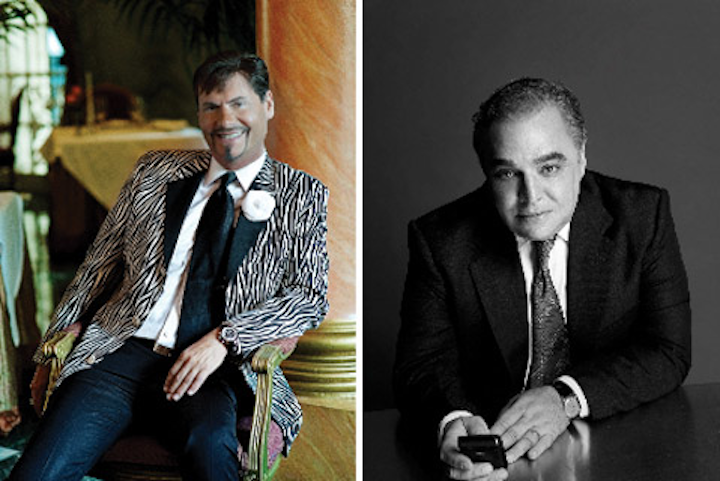 Kemble founded Dallas-based firm Steve Kemble Event Design more than 20 years ago. He has presented party and holiday decor ideas on CBS's The Early Show and Sirius's Martha Stewart Living Radio, and has worked as a fashion expert on the red carpet at the Golden Globes, the Independent Spirit Awards, and the Academy of Country Music Awards. Kemble has also appeared on wedding shows on WE, TLC, ABC, and the Style Network.

More information about the show is at bizbashfloridaexpo.com.