From old-school classics to updated holiday fare and this year's popular tunes, see what the country's biggest turntablists consider must-haves in the rotation this season. 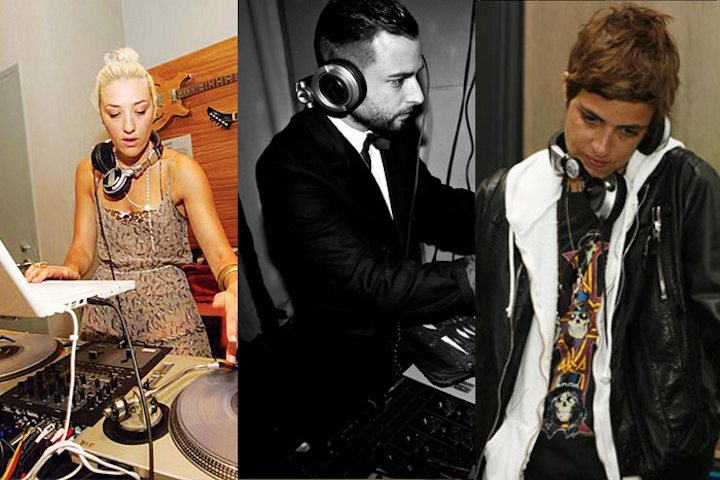 Holiday party season is here, and that means it's time to put together those playlists, whether for intimate office parties or off-site shindigs. We asked 16 of the country's top DJs to weigh in on their absolute essential jams for end-of-year bashes, from the old-school holiday classics that never go out of style, to more updated seasonal fare like Mariah Carey's crowd-pleasing "All I Want for Christmas Is You" and Run DMC's "Christmas in Hollis" (which both appeared on multiple DJs' lists), to this year's ear bugs like Justin Timberlake's "Take Back the Night."

The full list of tracks from each DJ can be found after the Spotify playlist. (You can decide whether the lyrics are appropriate for your company crowd.)

DJ Irie
"Danza Kuduro,” Don Omar
"Let’s Go Crazy,” Prince
“Got to Be Real,” Cheryl Lynn
“Could You Be Loved,” Bob Marley
“Don’t Stop 'Til You Get Enough,” Michael Jackson
“It Takes Two,” Rob Base and DJ E-Z Rock

DJ Reach
"Christmas in Hollis,” Run DMC
"All I Want For Christmas Is You,” Mariah Carey
"We Are Family,” Sister Sledge

Jessica Who
“Tainted Love,” Gloria Jones
“Be My Baby,” The Ronettes
“Last Christmas,” Wham
“All I Want for Christmas Is You,” Mariah Carey

DJ Ross One
“Christmas in Hollis,” Run DMC
“Christmas Wrapping,” Waitresses
“All I Want for Christmas Is You,” Mariah Carey