Dubbed "Mozart UnMasqued: The Birthday Gala," the fund-raiser attracted 200 guests on the eve of a new festival event entitled "Beyond the Score: Mozart Piano Concerto 27," in which actor Paul Gross and the orchestra's music director, Peter Oundjian, discussed the composer's work before a performance of the concerto at Roy Thomson Hall. "This is the first time [the committee's fund-raiser] has really been a part of a program that the T.S.O. is performing," said committee president Heather Oda.

Volunteer Sirkka Suvilaasko handled the decor for the event, which included fruit centrepieces accented with black and red masks. "We are trying to recreate the atmosphere of Mozart's era, so we will not have any flowers on the tables," Oda said. In keeping with the theme, the committee chose to host the event in the hotel's Imperial Room, which features a gold palette, crystal chandeliers, and a built-in stage. "It sets the atmosphere for Vienna in the time of Mozart," Oda said. 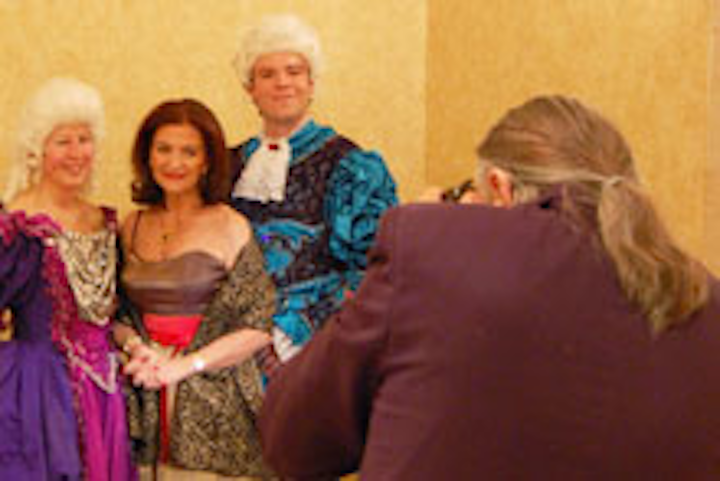 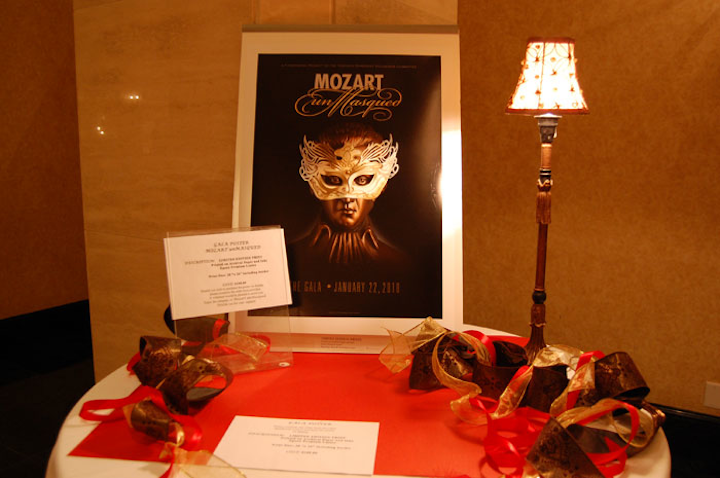 A silent auction included items such as a limited-edition print of the Mozart UnMasqued gala poster.
Photo: BizBash 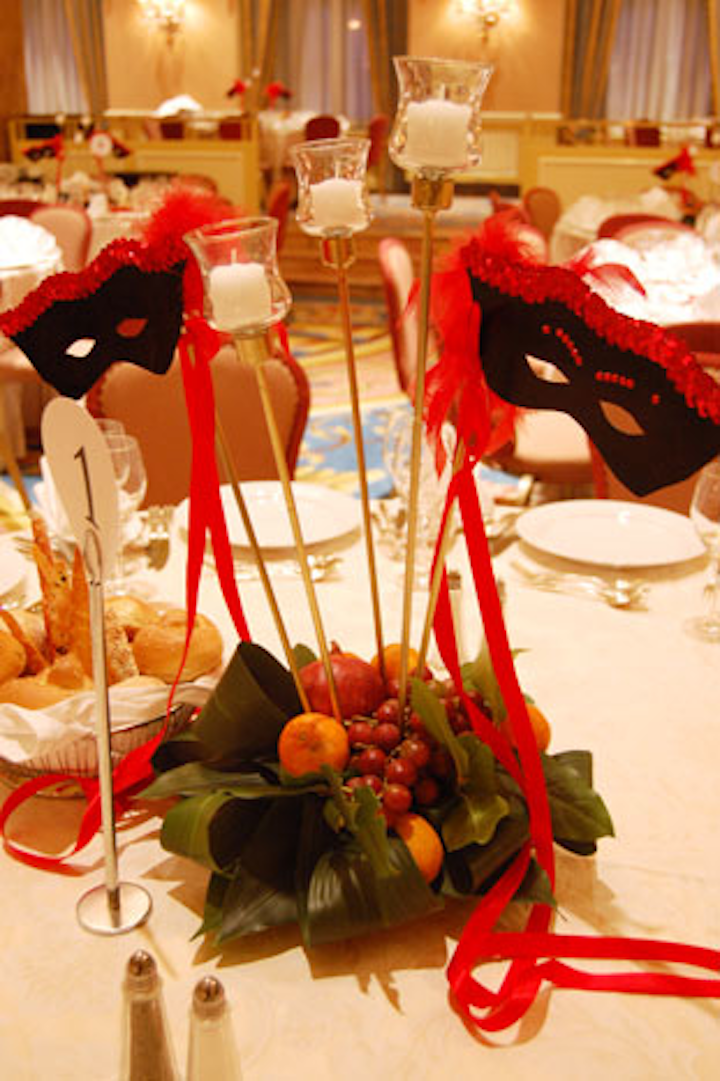 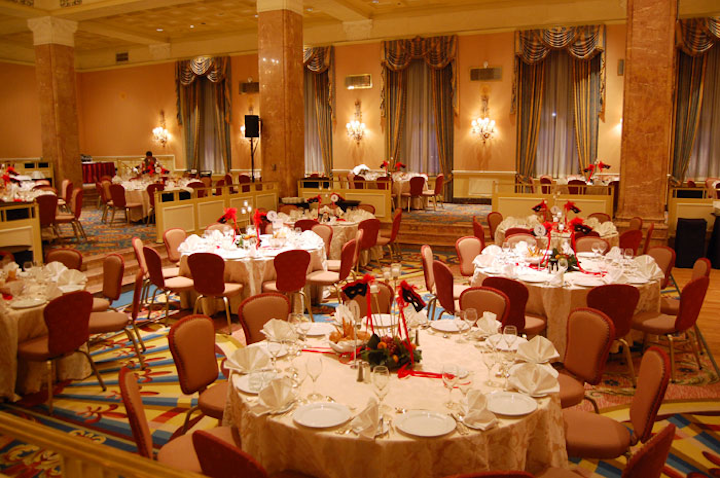 More than 200 guests attended the benefit, held in the Imperial Room at the Fairmont Royal York Hotel.
Photo: BizBash 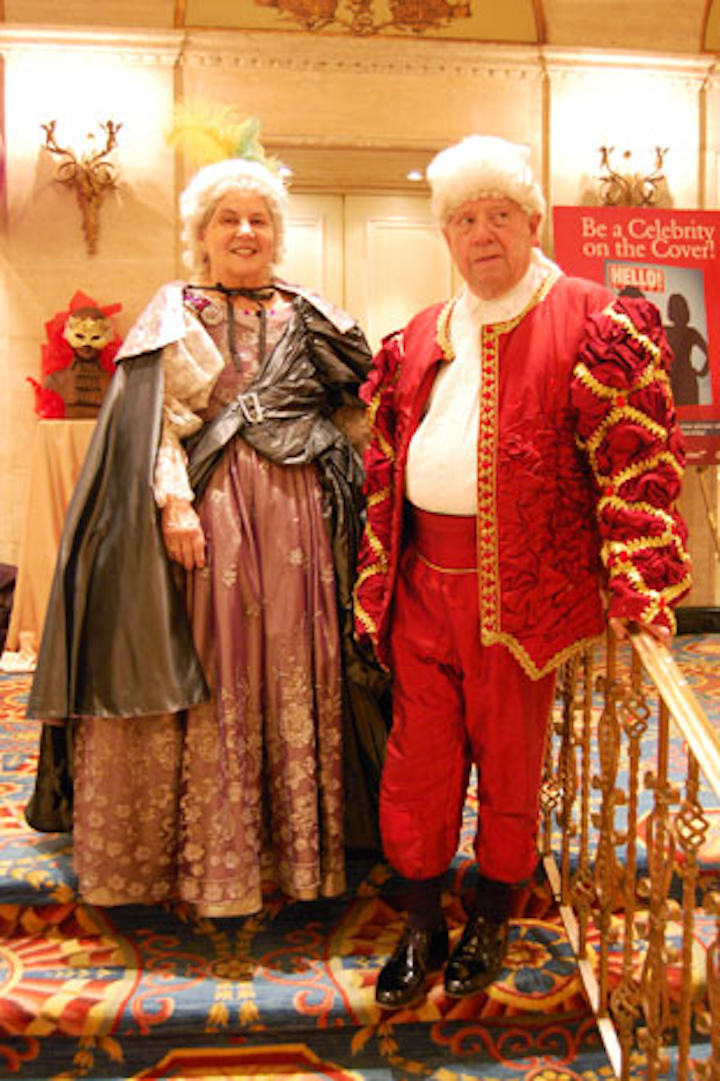 Guests dressed in period costumes for the event.
Photo: BizBash 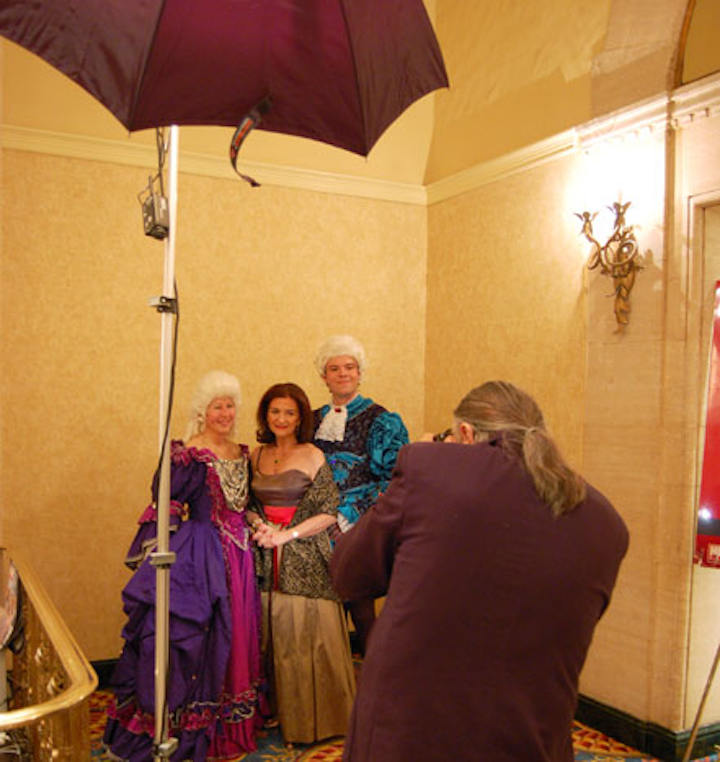 Attendees could pose for a keepsake photo courtesy of Hello! Canada.
Photo: BizBash 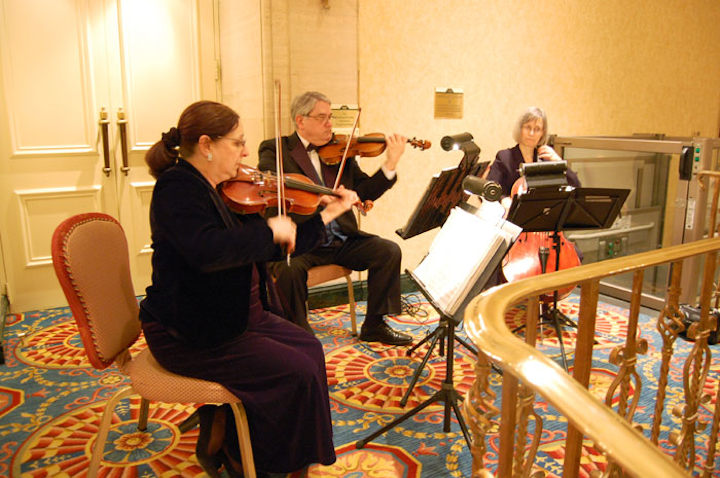