The Foundation for the National Archives hosted its 35th annual reading of the Declaration of Independence on July 4 for nearly 8,000 people. Staged on the steps of the National Archives and Records Administration building, the reading by historical actors attracted about 1,000 more people than in 2010.

“The reading is the big kickoff to the Fourth of July celebrations in the D.C. area,” said the archive's manager of special events and scheduling, Quinn Bruster. “Before the parade and the fireworks, we host a live reading of the Declaration for anyone in the city who wants to attend.”

Prior to the reading, the archives hosted a private breakfast and tours for congressional staffers and representatives from event sponsors John Hancock Financial and law firm Dykema, along with their families. The archives set up historically inspired activities like patriotic story readings for kids and meet-and-greets with actors dressed as historical figures like John and Abigail Adams and Thomas Jefferson.

Veteran NBC News correspondent John Palmer served as the M.C. for the reading program, which also included a keynote speech from Royce Lamberth, U.S. District court judge for Washington. Following the reading, the breakfast attendees had V.I.P.  seating for the National Independence Day Parade down Connecticut Avenue, coordinated by the National Parks and Pennsylvania-based Under the Sun Productions.  The archives sponsored a float for the first time, with a tribute to its current National Archives Experiences exhibit “What’s Cooking, Uncle Sam?” with local chef José Andrés of ThinkFoodGroup, which is behind America Eats Tavern. 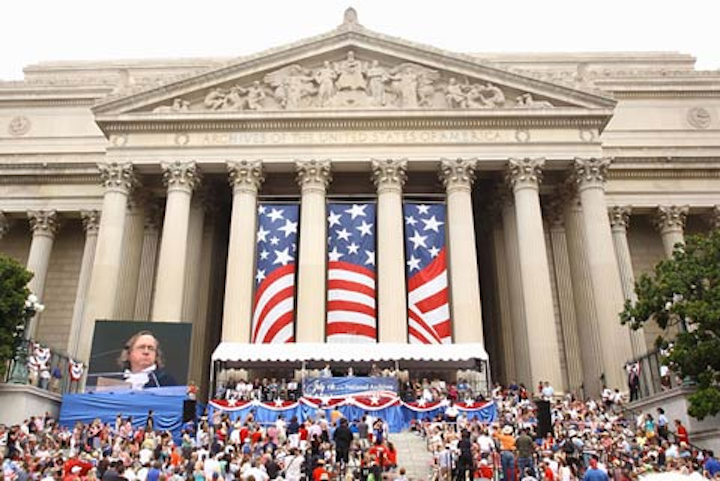 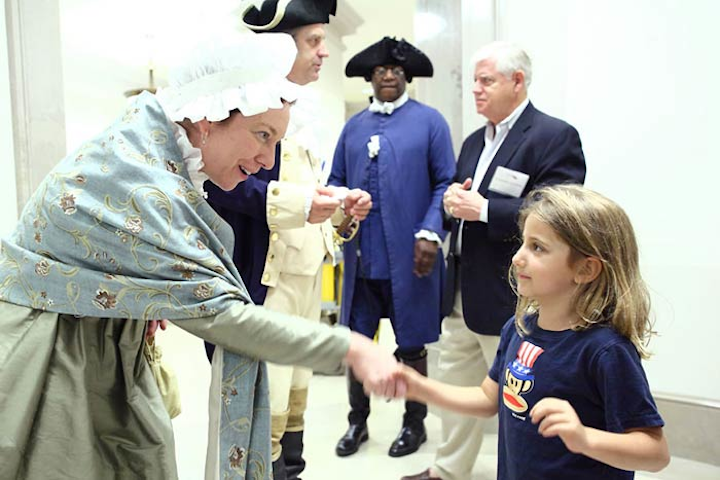 Historical reenactors greeted the families of guests at the Promise of America breakfast early in the day.
Photo: Tony Brown/imijphoto.com 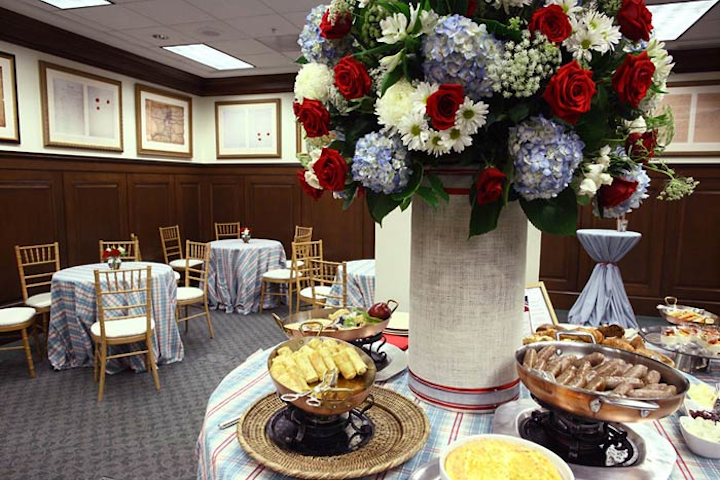 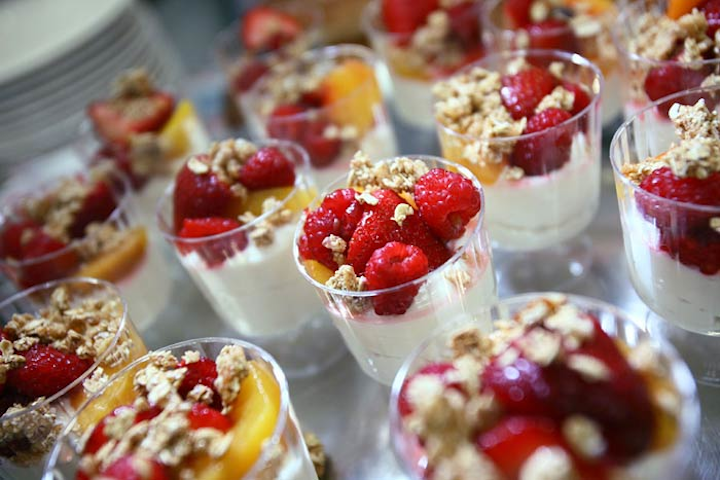 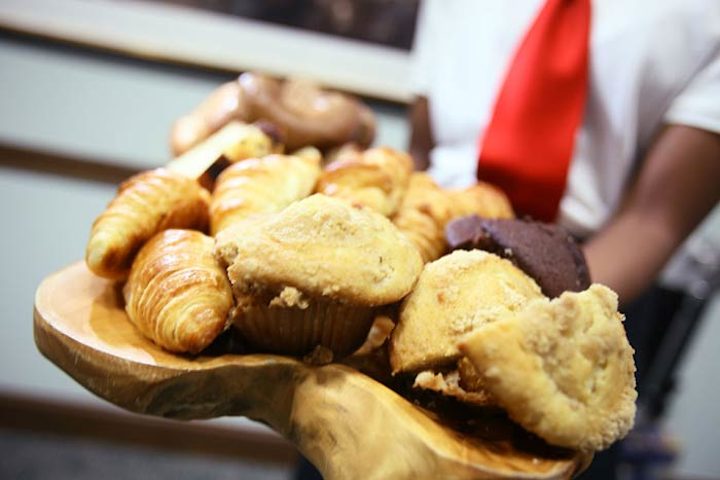 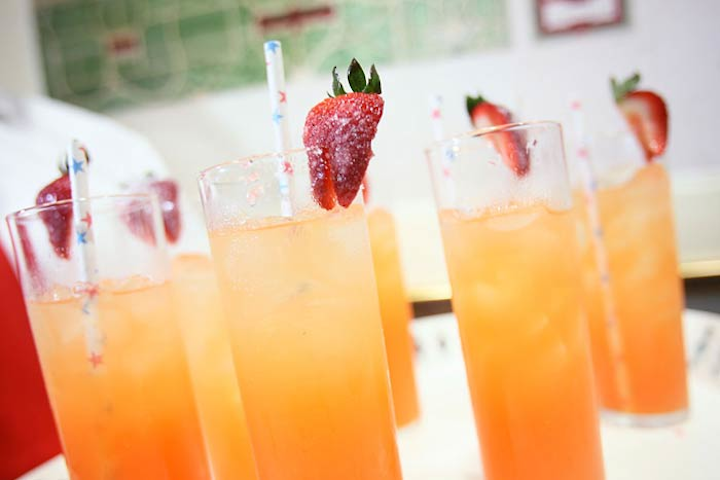 Occasions extended the red, white, and blue theme of the breakfast to the straws served with drinks.
Photo: Tony Brown/imijphoto.com 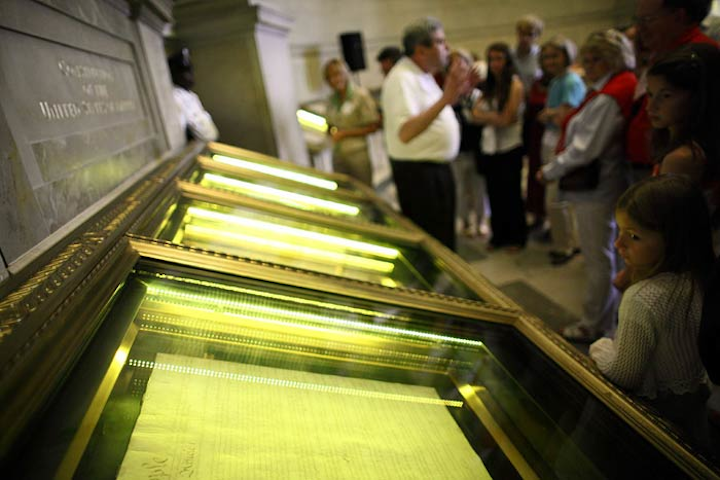 Breakfast guests received an up-close look at the Declaration of Independence during their tour of the Charters of Freedom hall.
Photo: Tony Brown/imijphoto.com 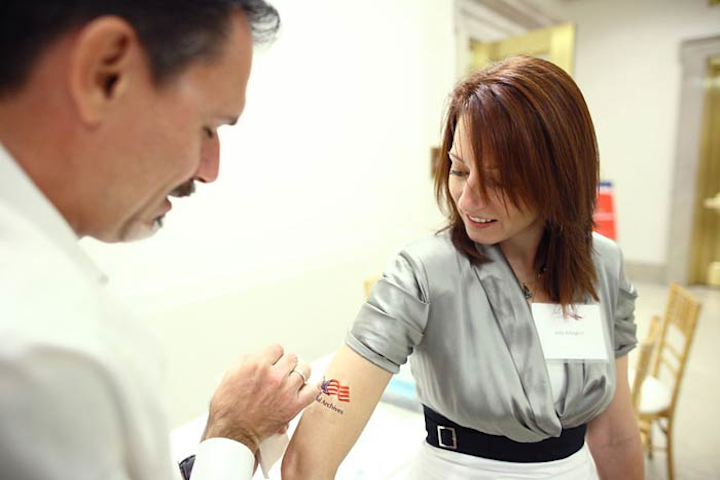 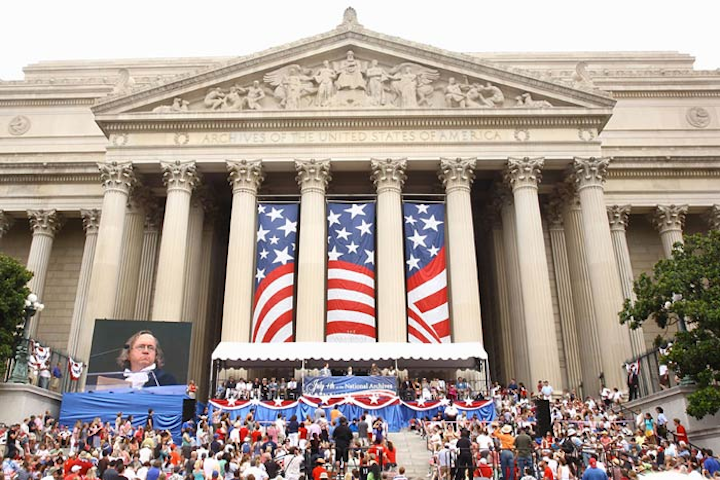 Capital Party Rentals set up a stage on the steps of the National Archives and Records building to host the Declaration reading.
Photo: Tony Brown/imijphoto.com 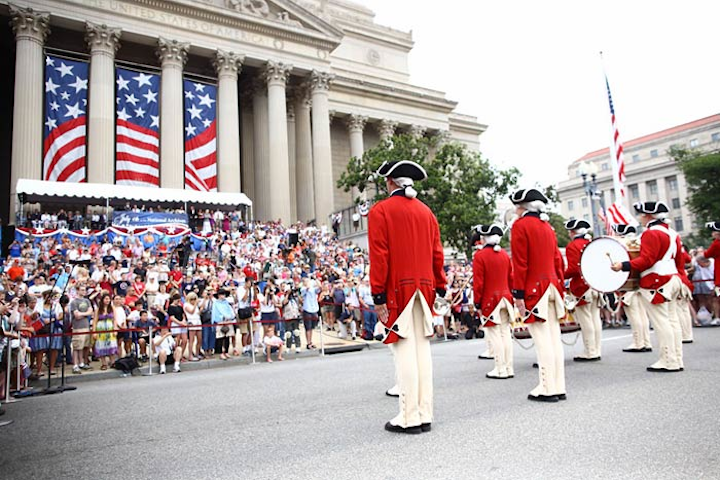 The U.S. Army 3rd Infantry "The Old Guard" Fife and Drum Corps performed at the beginning of the program.
Photo: Tony Brown/imijphoto.com 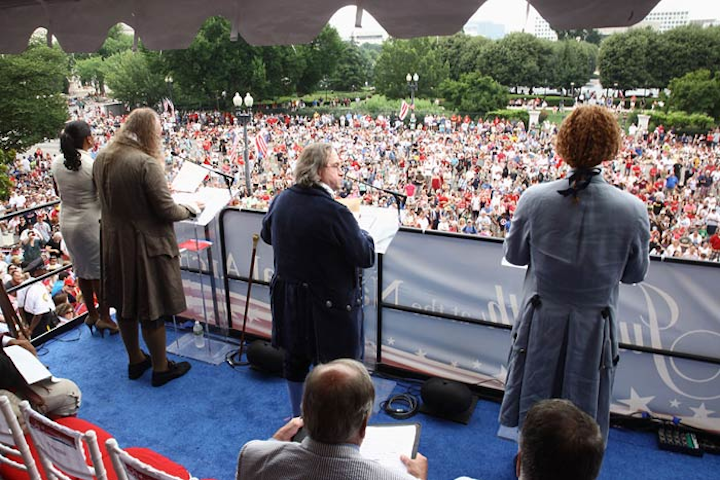 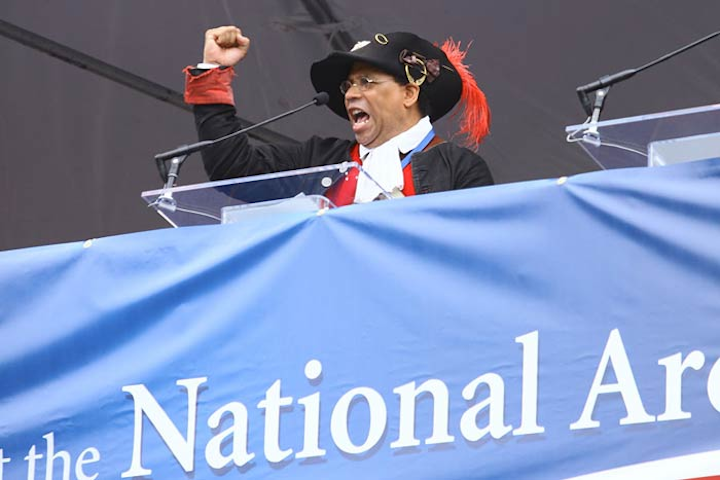 An actor dressed as Private Ned Hector, a Revolutionary War hero, led the crowd in the classic historical huzzah, a call of exclamation common to the time period.
Photo: Tony Brown/imijphoto.com 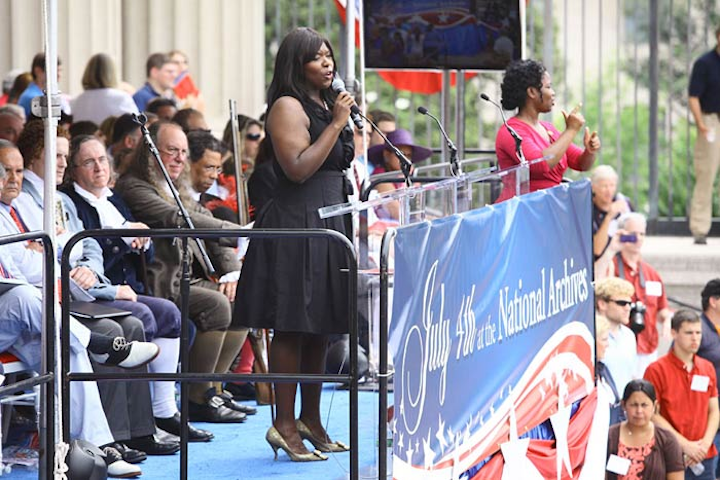 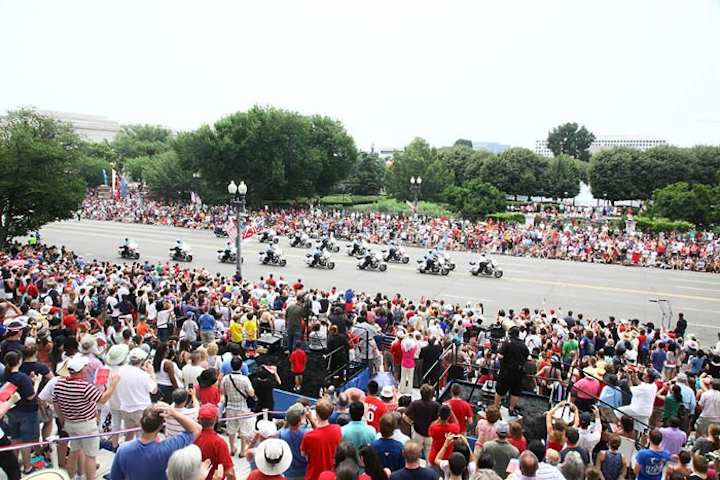