Groups looking for inspirational messaging, or for experts on women in business, can book these speakers from top bureaus.

As topics such as the gender pay gap and sexual harassment become more frequently discussed, the time is right for many organizations to address issues tied to female empowerment. A number of speakers available to hire for meetings, conferences, or events address issues of leadership, fairness in the workplace, women’s representation in film and television, and other topics. Here’s a sample of actresses, journalists, activists, and more who can share their strong perspectives and experiences. 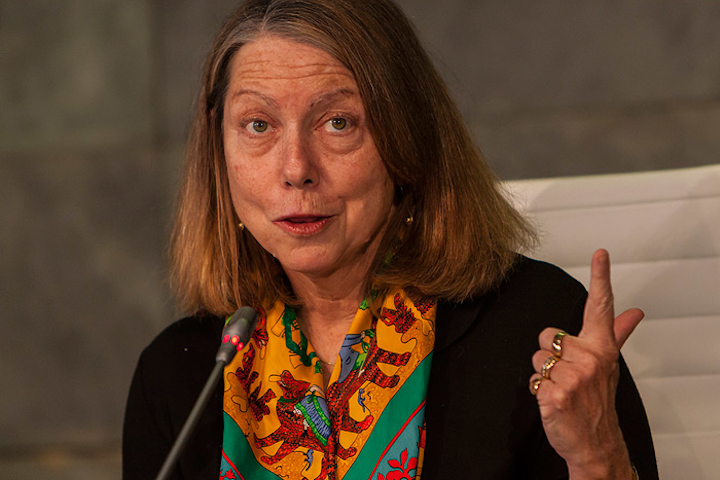 As the first female executive editor in the 160-year history of The New York Times, Jill Abramson made headlines both when she was appointed in 2011 and when she was fired three years later. Now a lecturer on non-fiction narrative writing at Harvard University, she previously held other senior editorial positions at The Times, as well as the Wall Street Journal, and also has taught at Yale and Princeton. She speaks to issues surrounding women in the workplace, including pay inequality. Abramson’s agency, WME Speakers, provides prices on request. 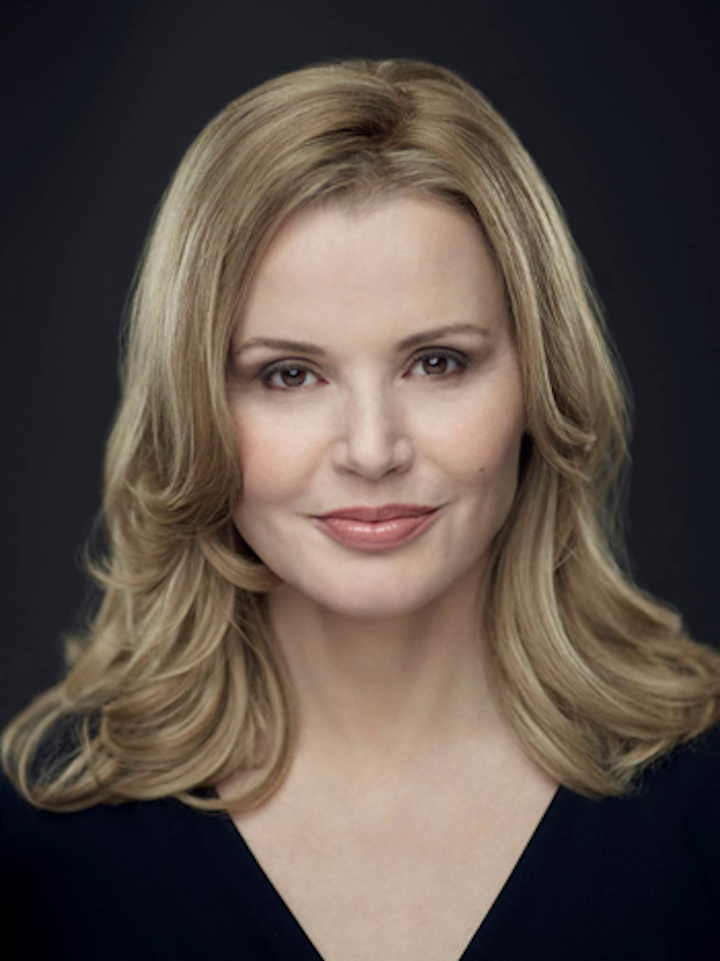 Oscar-winning actress Geena Davis, also known for her activism for women and girls, is an official partner of U.N. Women, working toward the United Nations’s goal of promoting gender equality and empowering women worldwide. She is the founder and chair of the nonprofit Geena Davis Institute on Gender in Media, which focuses on encouraging the creation of film and television for children that includes more female characters. In 2015, the star of Thelma and Louise, A League of their Own, and other iconic movies co-founded the Bentonville Film Festival, which supports content creation by women and diverse voices. Her agency, CAA, provides fee information upon request. 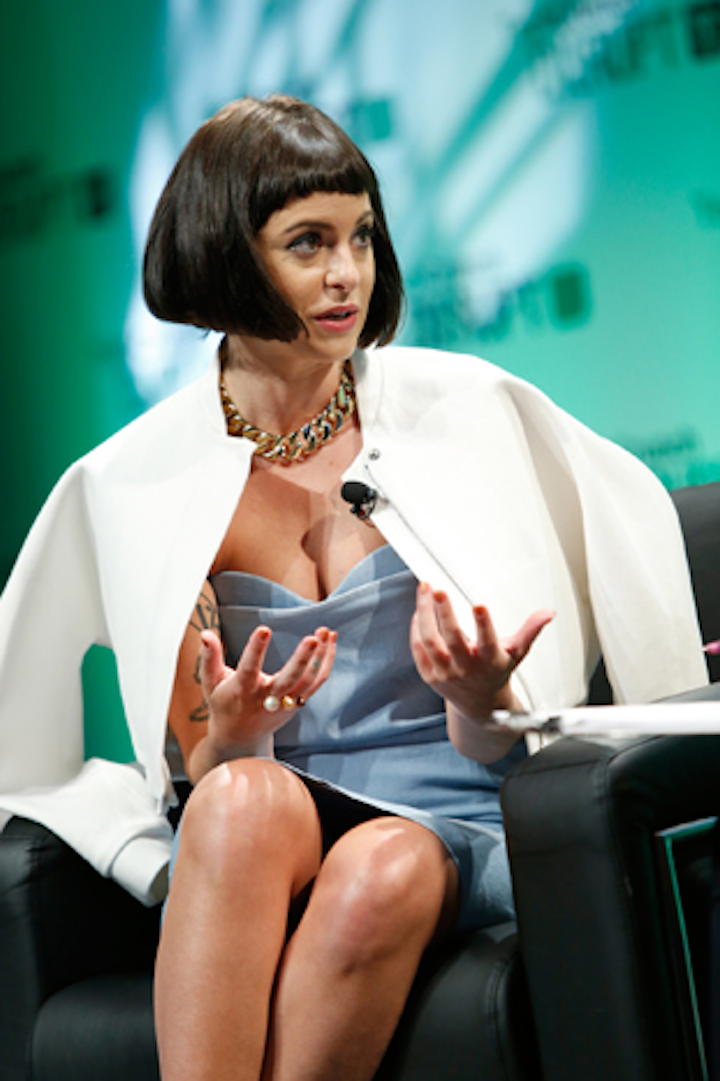 Girlboss Media C.E.O. and founder Sophia Amoruso has created a female-centric brand that provides a podcast known as Girlboss Radio. The New York Times best-selling author of #Girlboss also initiated Girlboss Rally this year, a conference that drew 500 women. Amoruso is represented by WME Speakers, which provides pricing on request. 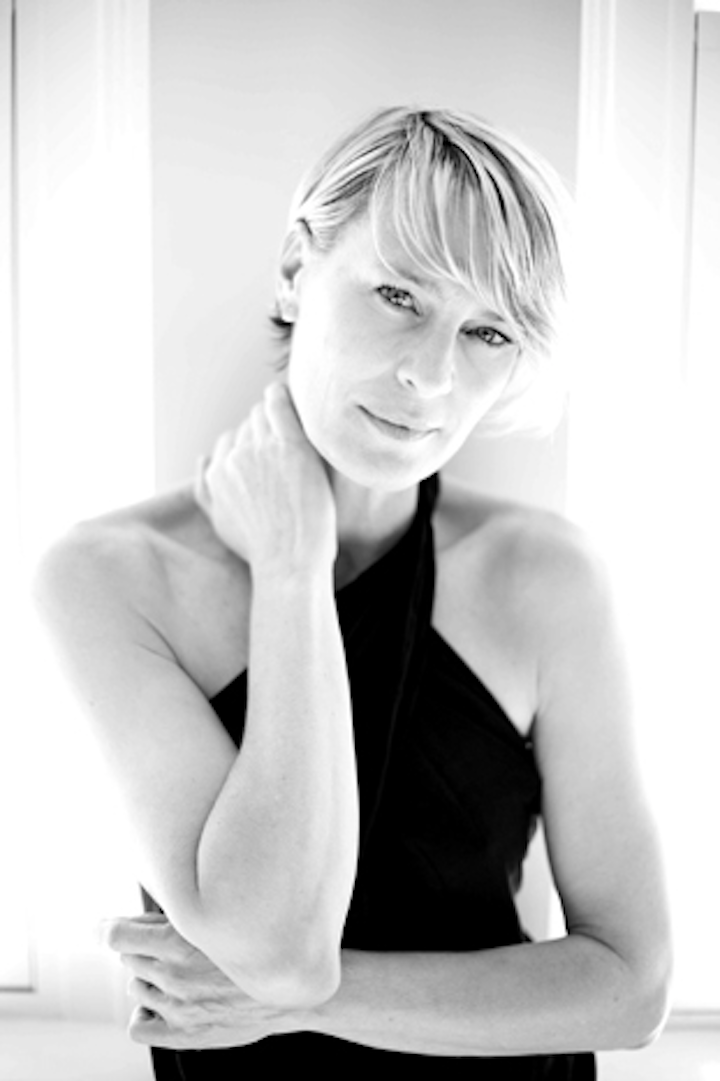 Following a long career in movies and on television, Robin Wright is perhaps most familiar for her current Golden Globe-winning turn as Claire Underwood on Netflix's House of Cards. But she also works as a philanthropist, and in 2014 launched Pour Les Femmes, a socially conscious sleepwear line. The brand, also overseen by a clothing designer, has partnered with two organizations dedicated to helping provide the assurance of safety for women in the Congo who are victims of violence. Her agency, CAA, provides pricing upon request. 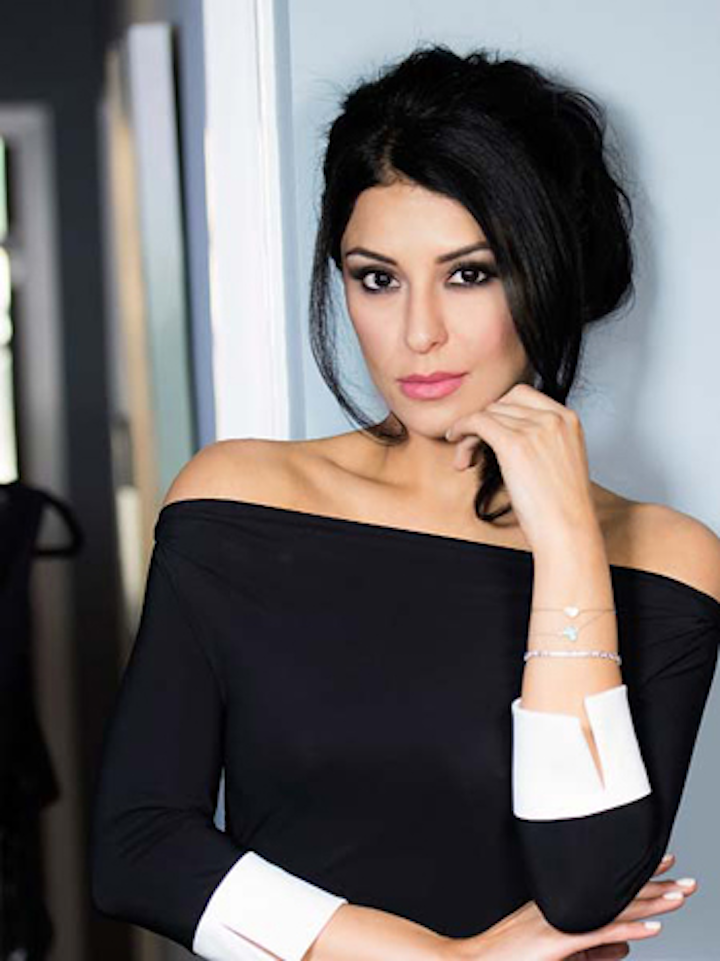 Jailed and beaten at the age of 16 in her native Iran for wearing a mini skirt, Tala Raassi fought back by creating her own eponymous clothing label in the United States. Named one of the “most fearless women in the world” by Newsweek, she speaks about female empowerment, motivation, freedom of choice, success, and more. Represented by the Goodman Speakers Bureau, Raassi’s fee is under $15,000. 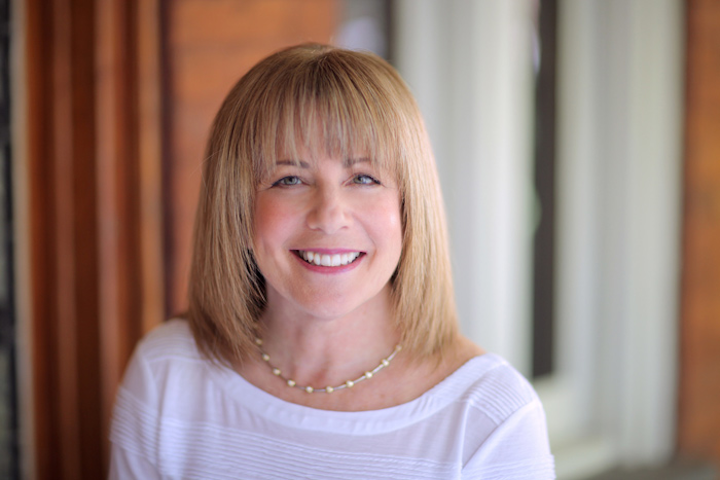 Marcus wrote the book on women getting ahead at work—literally. The author of the Politics of Promotion: How High-Achieving Women Get Ahead and Stay Ahead speaks on coping with gender bias, the nature of ambition, and how women already in leadership positions can maintain their roles. The executive coach is represented by Promenade Speakers Bureau, with a fee of $10,000 plus travel.