Marriott International debuted a much-anticipated loyalty program and the expansion of an experiential platform with a splashy travel-theme event in New York.

Since Marriott and Starwood merged in 2016, it was anticipated that the hotel brands’s loyalty programs—Marriott Rewards and Starwood Preferred Guest—would eventually merge as well. Marriott recently confirmed this when it announced those two programs, along with the Ritz-Carlton Rewards, will merge into one giant hospitality loyalty program beginning in August. The merger will give as many as 100 million members the ability to book stays and earn or redeem points among 29 global brands that comprise 6,500 properties.

To celebrate the new merger, Marriott hosted a travel-theme event April 16 at Spring Studios in New York. The New York event was the first of a series of member preview events, which also took this month in Dubai, London, Mexico City, Shanghai, and Toronto. Produced by IMG Live, the New York event aimed to educate guests about the merger and invite them to celebrate amid design elements that included oversize photos of hotel destinations and enlarged inspirational quotes about travel. Guests also were served cocktails from local Marriott properties and food inspired by global destinations.

The main event, which was live streamed on Facebook, involved a presentation that formally announced the new rewards merger as the One Program. Michele Tafoya, sideline reporter for NBC’s Sunday Night Football, was the event’s emcee. Tafoya introduced David Flueck, Marriott’s senior vice president of loyalty, on a stage that broadcast travel-related content on five overhead screens that were synced with the main screen. Flueck shared details about the new program as well as the expansion of Marriott’s existing Moments experiential platform.

With the expansion, Flueck explained that guests will now be able to earn points when they purchase one of 110,000 new experiences—such as tours and day trips, member concerts, V.I.P. experiences at music festivals and sporting events, and master classes with chefs—in 1,000 destinations. The new experiences are in addition to the 8,000 exclusive member experiences that only can be redeemed with points. But in the future, all Moments experiences will be redeemable with points.

Tafoya and Flueck then brought out chefs Daniel Boulud, Stephanie Izard, and Jose Garces—three chefs who headline experiences that members can redeem with points. Each chef presented dishes they created based on their travels to Peru, China, and Spain, respectively, and samples of each dish were served to guests.

The Moments expansion also includes the debut of Moments Live, a collection of musical and culinary events presented by Marriott as part of its recent partnership with Universal Music Group and LITV Entertainment Group. The Moments Live program includes perks such as V.I.P. access to performances at Keith Urban’s Graffiti U World Tour. The event ended with a performance by Urban, who had flown into New York after a performance at the ACM Awards in Las Vegas the night before.

Here’s a look at how Marriott announced its loyalty program merger with a splashy event. 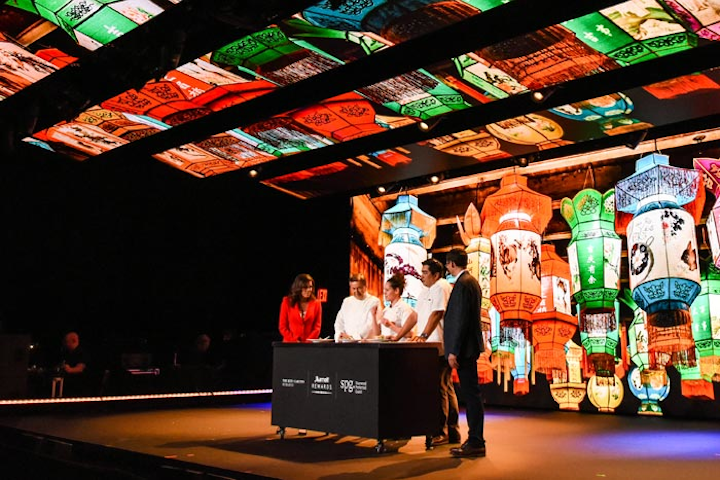 Tafoya and Flueck brought out chefs Daniel Boulud, Stephanie Izard, and Jose Garces to show off dishes inspired by their travels to Peru, China, and Spain, respectively. When Izard spoke, the screens depicted colorful Chinese lanterns.
Photo: Courtesy of Marriott 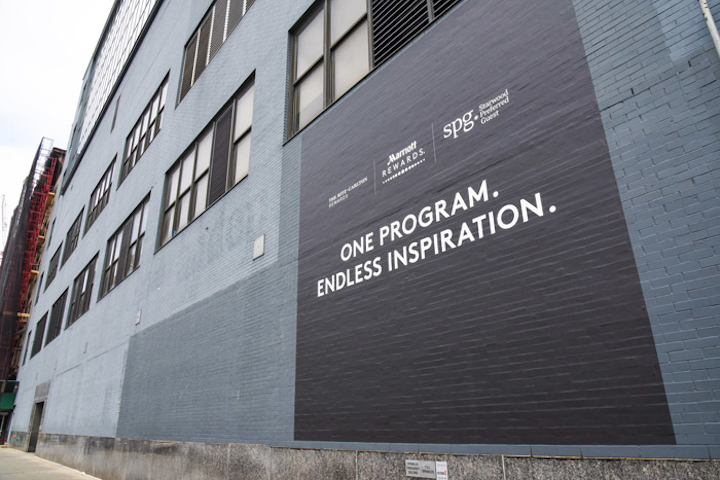 The event, which took place April 16 at Spring Studios, advertised the merger on the outside of the venue.
Photo: Courtesy of Marriott 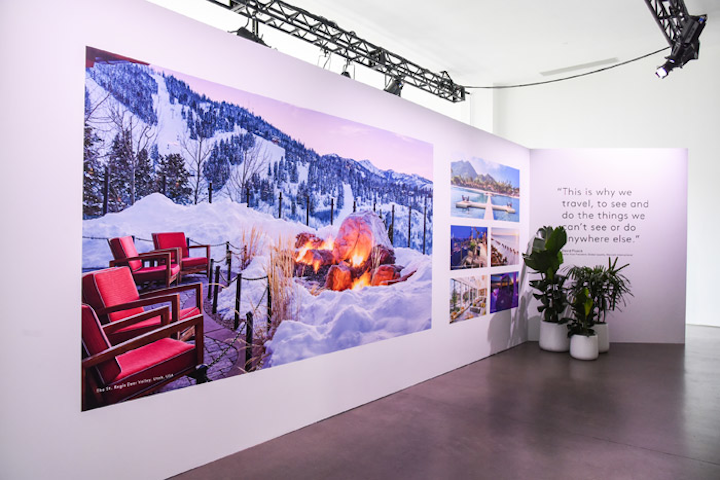 Inside, the event featured a wall with oversize photos of Marriott, Starwood, and Ritz-Carlton properties, along with a quote from David Flueck, Marriott's senior vice president of loyalty.
Photo: Courtesy of Marriott 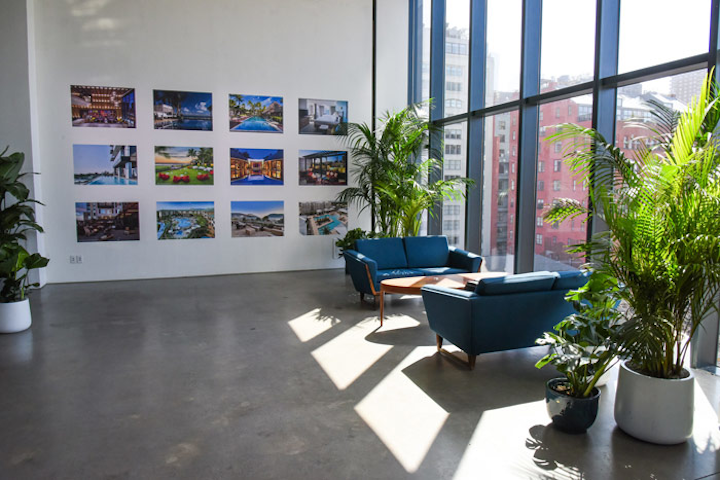 The event included another wall of color photos depicting properties from across the globe.
Photo: Courtesy of Marriott 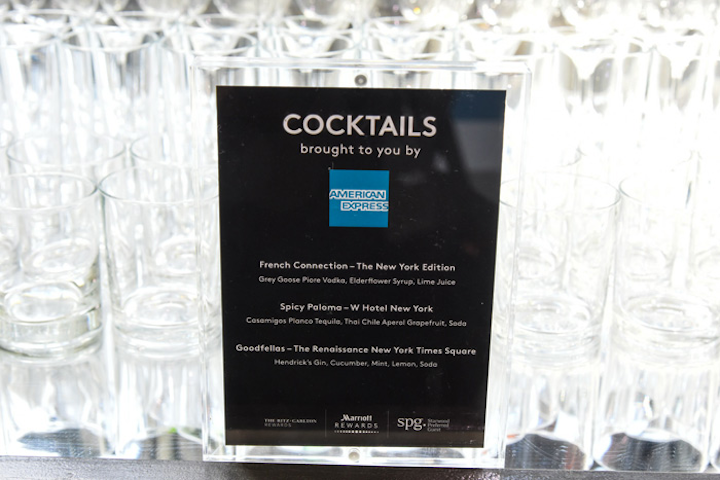 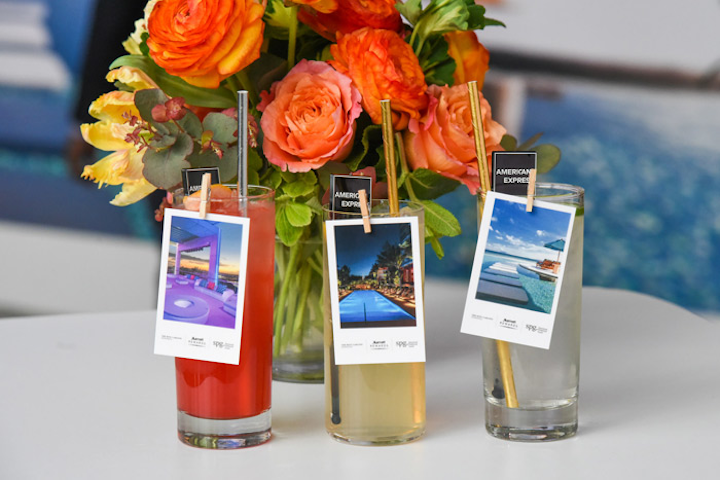 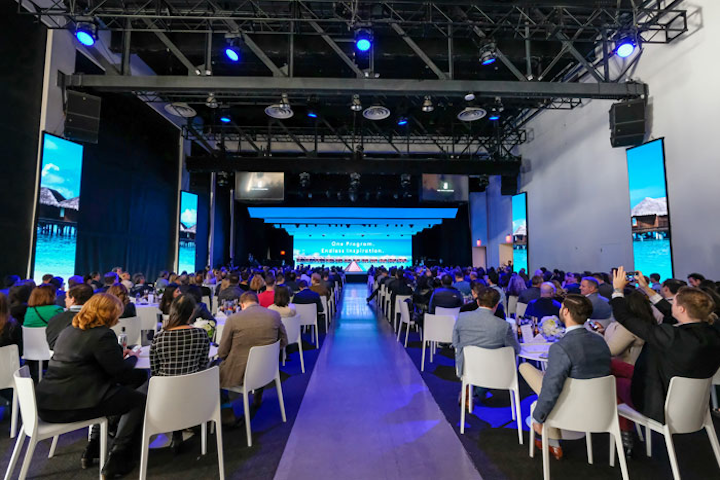 In the main room, guests were seated at four-seat tables. The stage featured a main screen with five additional screens above the stage that were each programmed to sync with the main screen. The room also had four additional vertical screens.
Photo: Courtesy of Marriott 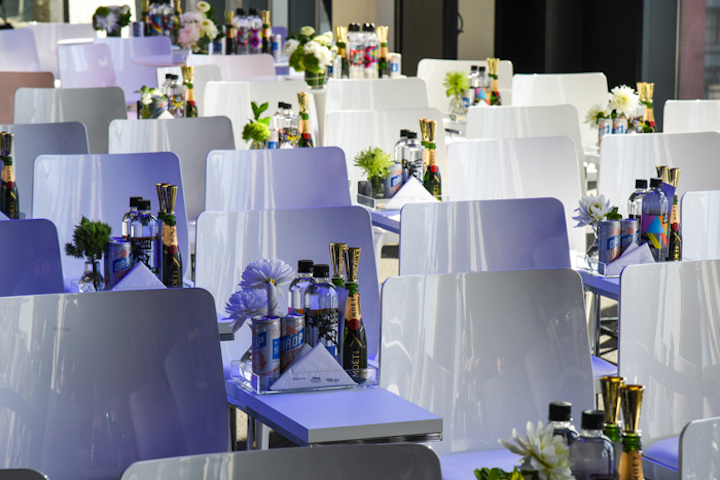 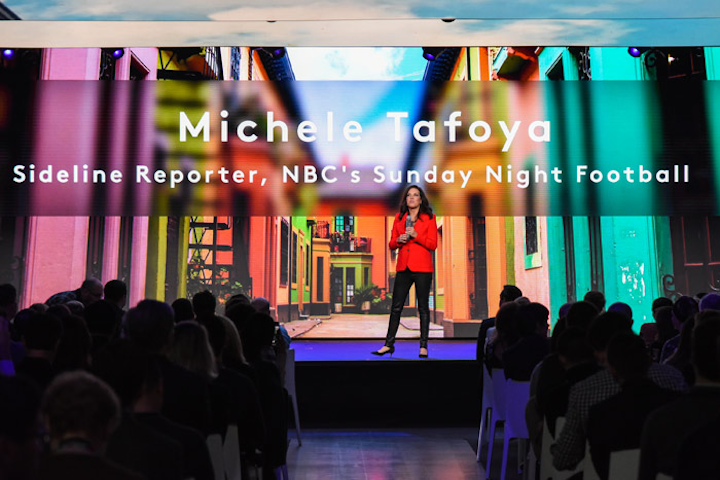 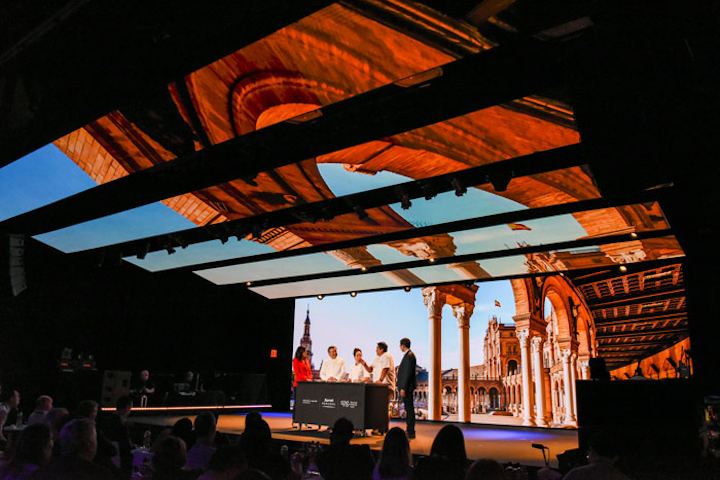 During Garces's presentation, the screen changed to depict images of San Sebastián in Spain.
Photo: Courtesy of Marriott
More in Programming & Entertainment 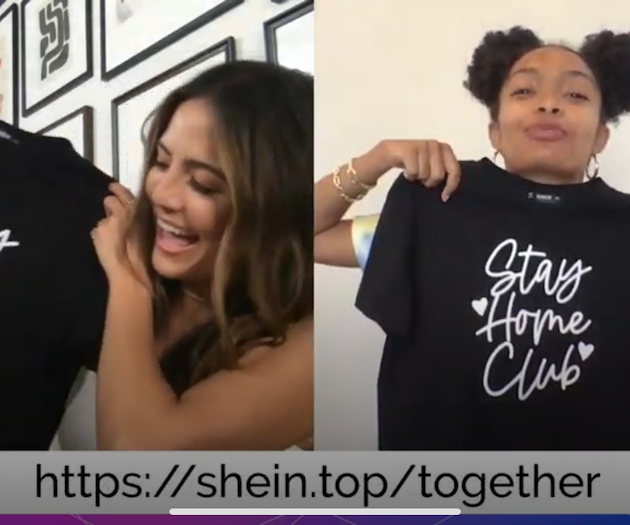 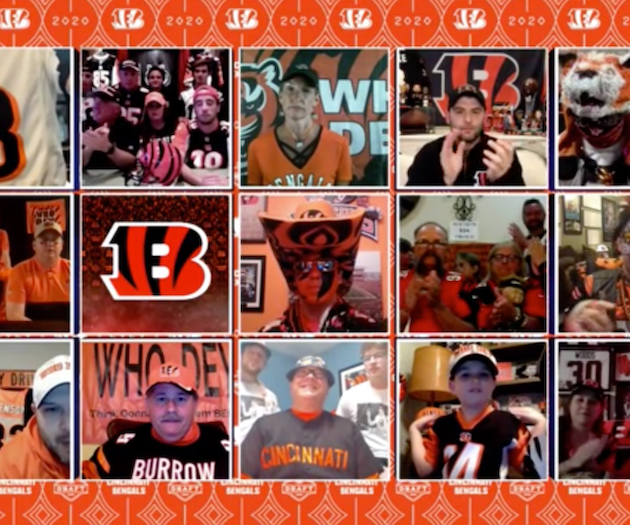 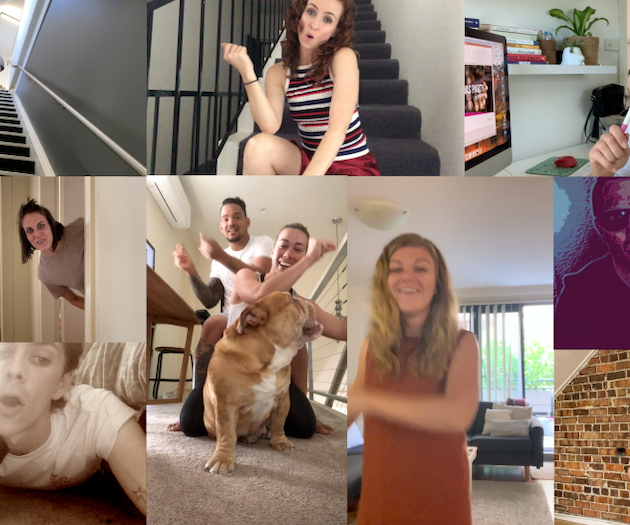 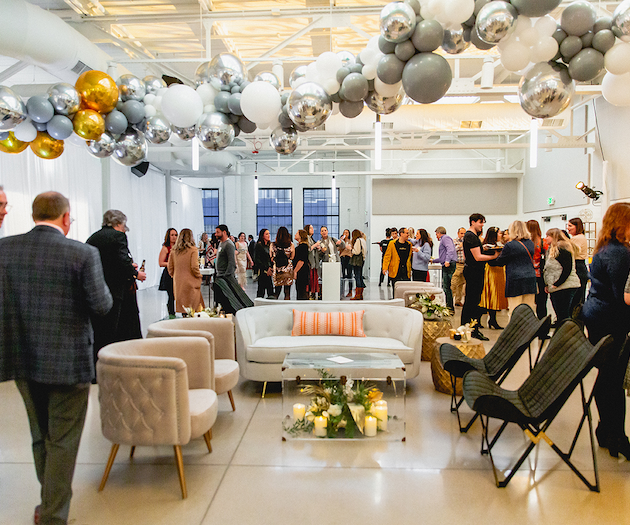 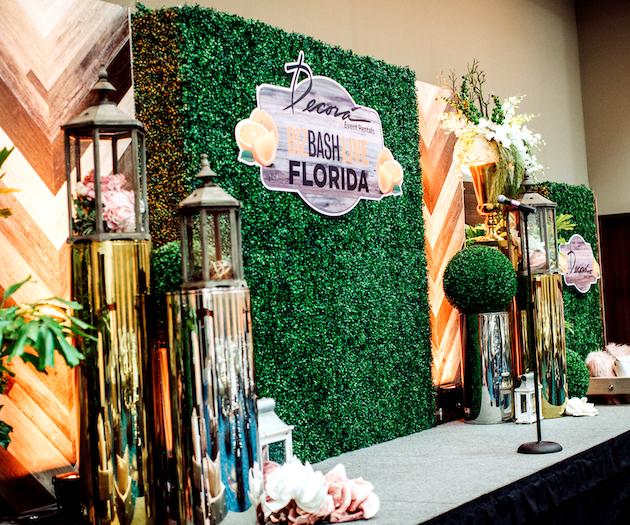 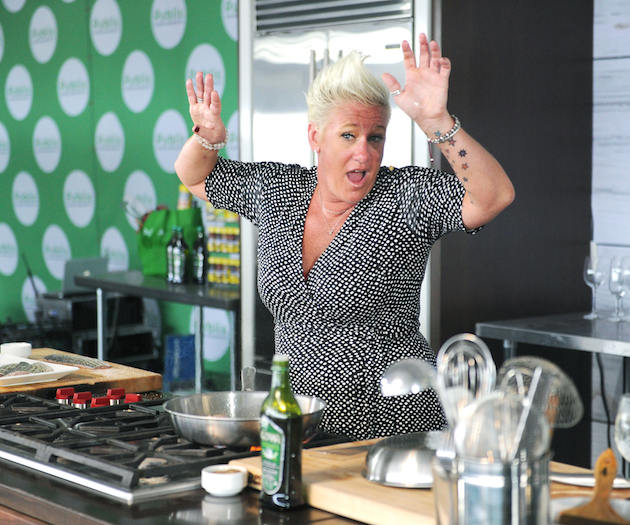 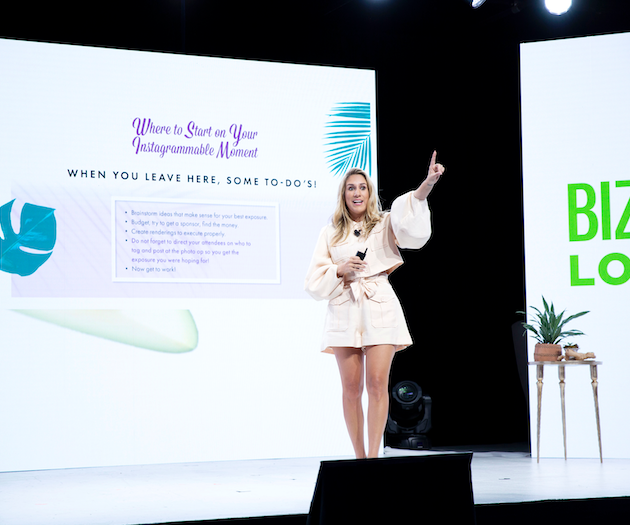 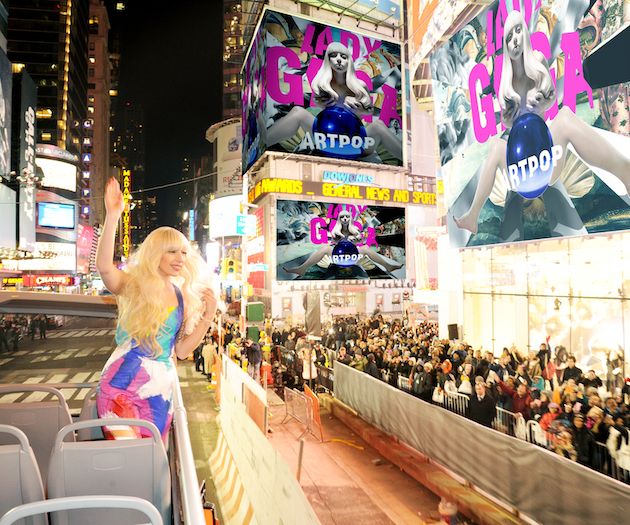 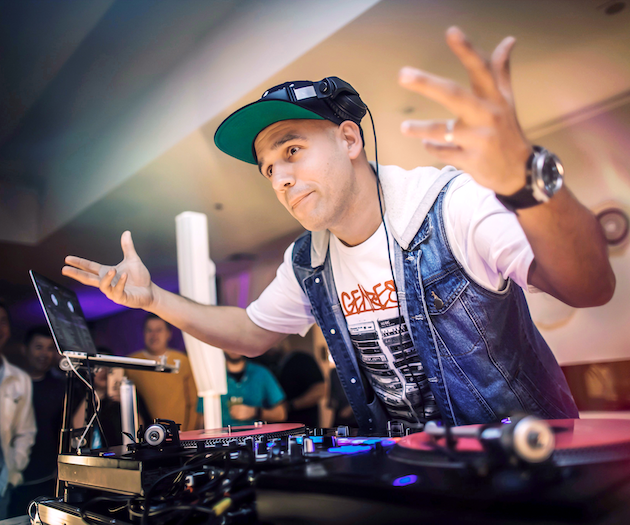 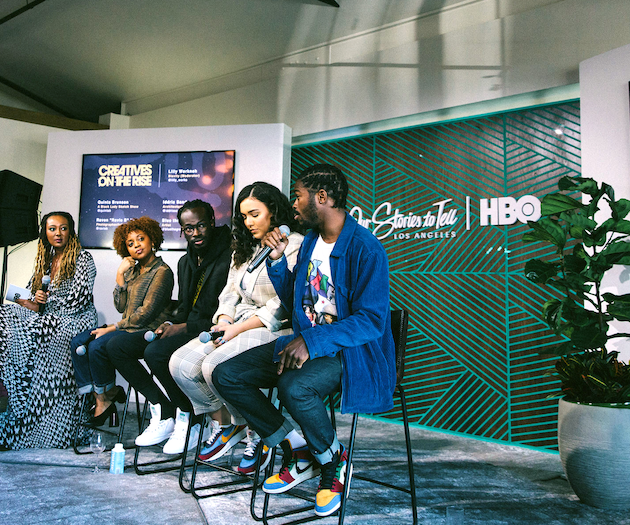 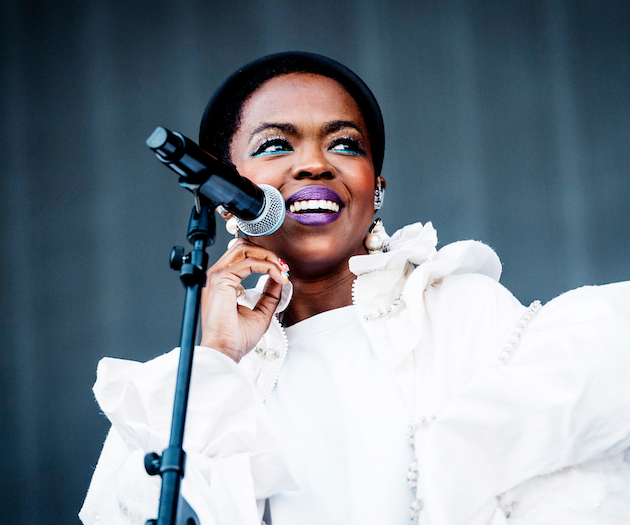 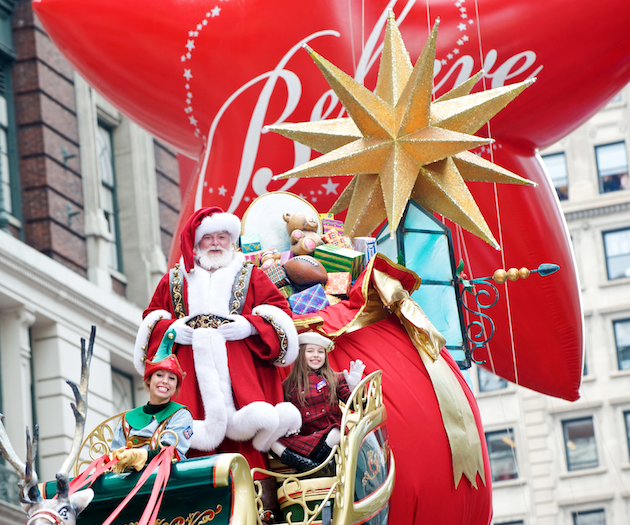 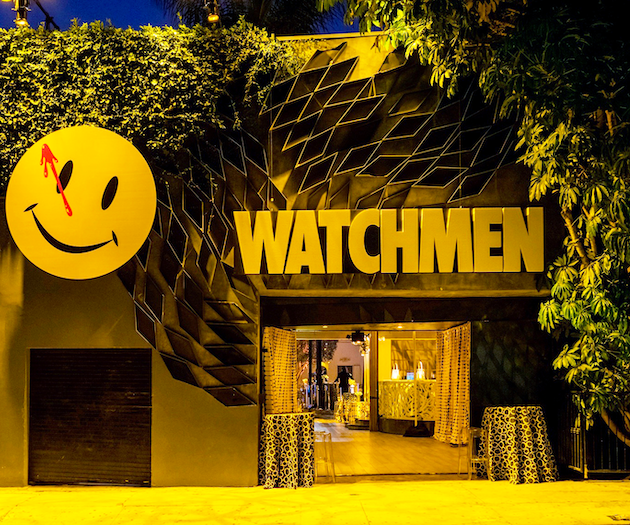