An annual celebration of the Wynwood Arts District and its underbelly of hipster-forward culture, III Points notched its sixth edition February 15 to 17 at Mana Wynwood. More than 150 musical acts performed on seven separate concept stages at its extensive, indoor-outdoor warehouse-style grounds.

Despite its underground concept, III Points has established itself in a climate when local competitors are not experiencing the same success.

“Our small, dedicated, creative, fierce team is what drives the whole project,” said festival co-founder Erica Freshman. That’s in comparison to the long-established Ultra Music Festival, which is relocating to Virginia Key this year after being pushed out of its home in Bayfront Park, and nearby Okeechobee Festival, which is on hiatus after three consecutive years. (Freshman brought on members from the Okeechobee production team.) And to say nothing of the notorious Fyre Festival, which took place not too far away in the Bahamas.

“You need to love and trust the people you are in the trenches with, because it's not always pretty,” she said. “You need to be genuinely committed to your core values, and not deviate from the reason you got into this crazy business in the first place.”

Headliners of the festival included Erykah Badu, Herbie Hancock, A$AP Rocky, SZA, The Internet, Raekwon and Ghostface Killah, James Blake, James Murphy, and Tyler, the Creator. In addition to big-name talent, the festival tries to book local performers for about half of its programming. “We are a Miami-based festival committed to our city,” Freshman said. “This is my hometown, and elevating the music profile was one of the main reasons we got into this.”

Local musicians and DJs received exposure at Skate Space, an indoor roller rink in partnership with Faena Art with an elevated DJ booth mounted in the center of the painted floor. Throughout the weekend, emerging artist collectives Space Tapes, Internet Friends, and Bermuda Triangle hosted the decks as returning sponsor Stillhouse poured whiskey-infused cocktails to both roller skaters and spectators.

Another hallmark of III Points is the presentation of multisensory activations that appeal to its millennial audience, such as this year’s Max Cooper and Architecture Social Club “Aether” installation. Presented by Heineken, the activation invited festivalgoers into a dimly lit lounge underneath a hanging sculpture that was bathed in light spectrums timed to symphonic interludes. It provided an all-sensory refuge from outside civilization. “We were really excited to work with Heineken,” said Freshman. “They were committed to pushing our art initiative and to do something outside of the box.”

Nearby, unfolding in two shipping containers, footage of ‘60s and ‘70s feminist artist Judy Chicago’s smoke-and-firework-influenced “Atmospheres” was projected through a partnership with the Institute of Contemporary Art, Miami. Across the way from the Chicago exhibit sat an illuminated (but stationary) Gravitron amusement park ride renovated by Red Bull to contain a circular bar, where mixologists poured drinks for guests.

A new food and beverage promotion, dubbed “Dinner and a Show,” appealed to local couples celebrating Valentine’s Day weekend. The dinner, which required separate tickets and a reservation, offered a three-course, prix-fixe menu catered by Fooq’s and bottles of rosé in ice buckets from the Palm by Whispering Angel. The pop-up restaurant setting had elevated V.I.P.-style views of performances.

Other activations reflected the festival’s progressive values, which is why the glow of neon green marijuana leaf signage inviting guests into the Green Space seemed fitting. “This was bound to happen,” said Freshman. “The perspective on marijuana has shifted so drastically that it would be weird not to have it—especially with our demographic.” The indoor warehouse boutique hosted two vendors: Trulieve, which showcased (but did not offer samples) of its CBD- and THC-infused medical marijuana products, and High Life Medical Centers, which, for a price of as much as $250, invited guests in for a consultation with an onsite medical marijuana-licensed doctor for diagnoses and medical card issuances.

In addition to the “green” presence was a popular build-out by Blu, the e-cigarette and vape kit purveyor. In exchange for a dollar-per-day entry fee and an ID, guests were invited to explore the newly launched “Pledge World” campaign, which encourages adults to embark on life-changing journeys. The space featured an onsite tattoo parlor, an elevated “Pledge Jump” freefall experience, a vape sampling bar, and a lounge. “The sponsorship process is a collaborative one,” Freshman said. “We work with brands to add real value to their experiences, versus just slapping a logo on something.”

III Points proves that with a strong concept and a dedicated team, an underground festival can, in fact, survive—and even outshine those in the mainstream limelight. “It’s hard, very hard,” Freshman said. “But good music breeds good music, and [our team] is amazing at finding the interconnectivity that makes this puzzle fit.”

Organizers already plan to return to Wynwood for the festival's seventh edition. “I’m still floating. It’s amazing to see your imagination transform a parking lot into a weirdo adult playground with an amazing live soundtrack,” Freshman said. “I can’t wait to get back with my other weirdos and start ideating for 2020.” 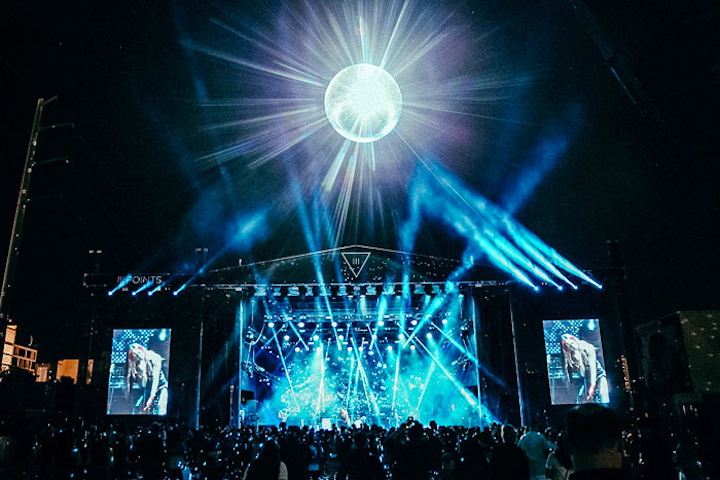 Hoisted by a construction crane, a disco ball served as a focal point of the Mind Melt stage.
Photo: @nicklphoto 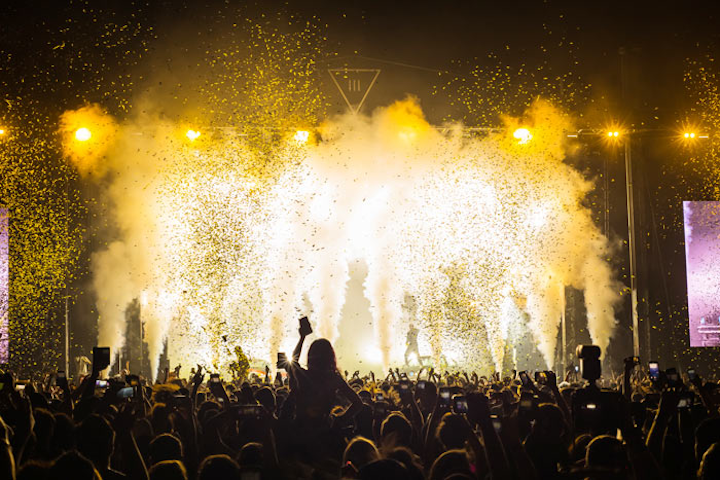 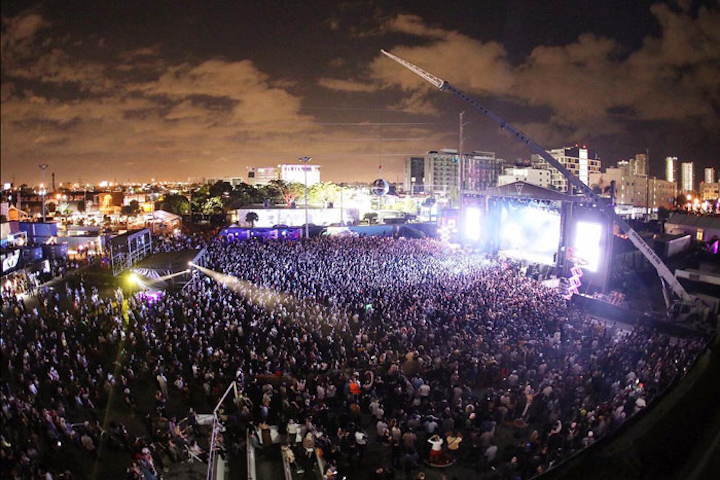 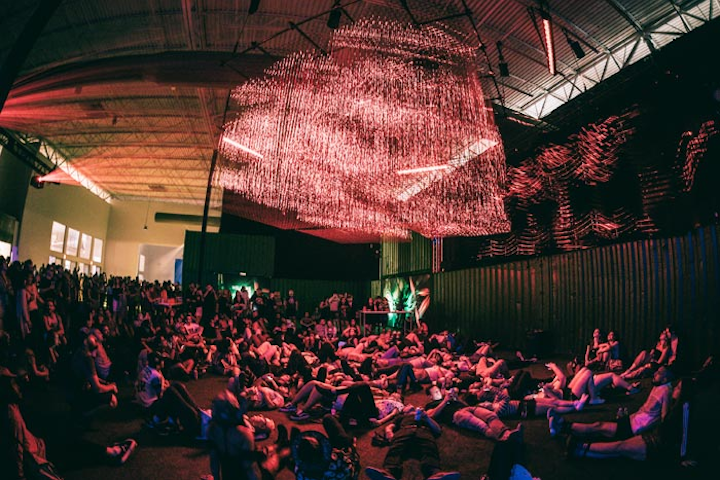 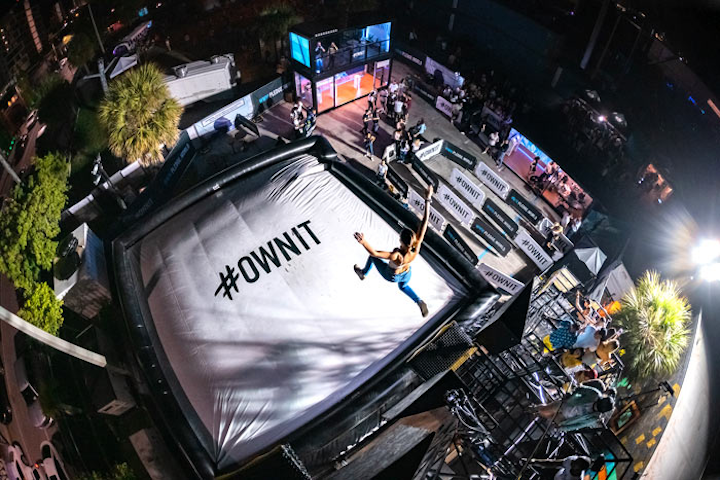 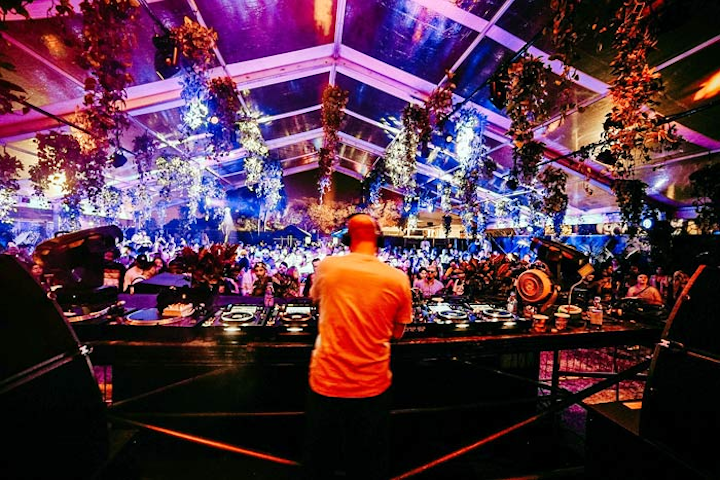 Greenery hung from the beams of the Isotropic stage, a new element that brought an earthy feel to the festival decor.
Photo: @nicklphoto 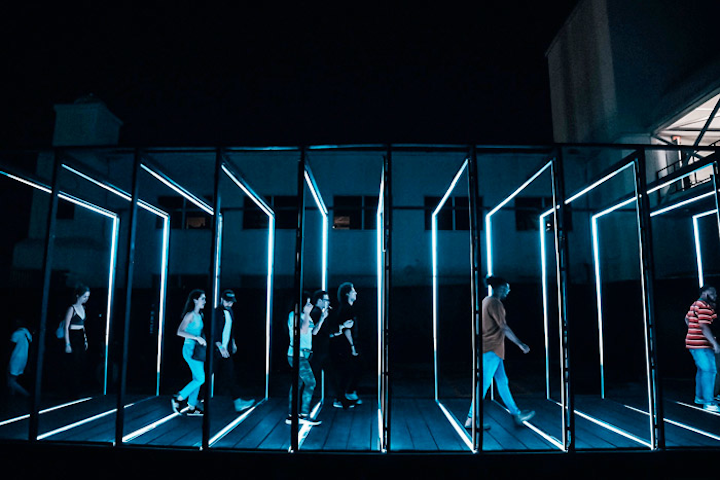 “Tides,” an illuminated square-shaped tunnel constructed by Nonotak, was located at the main entrance of the festival.
Photo: @mkbruix 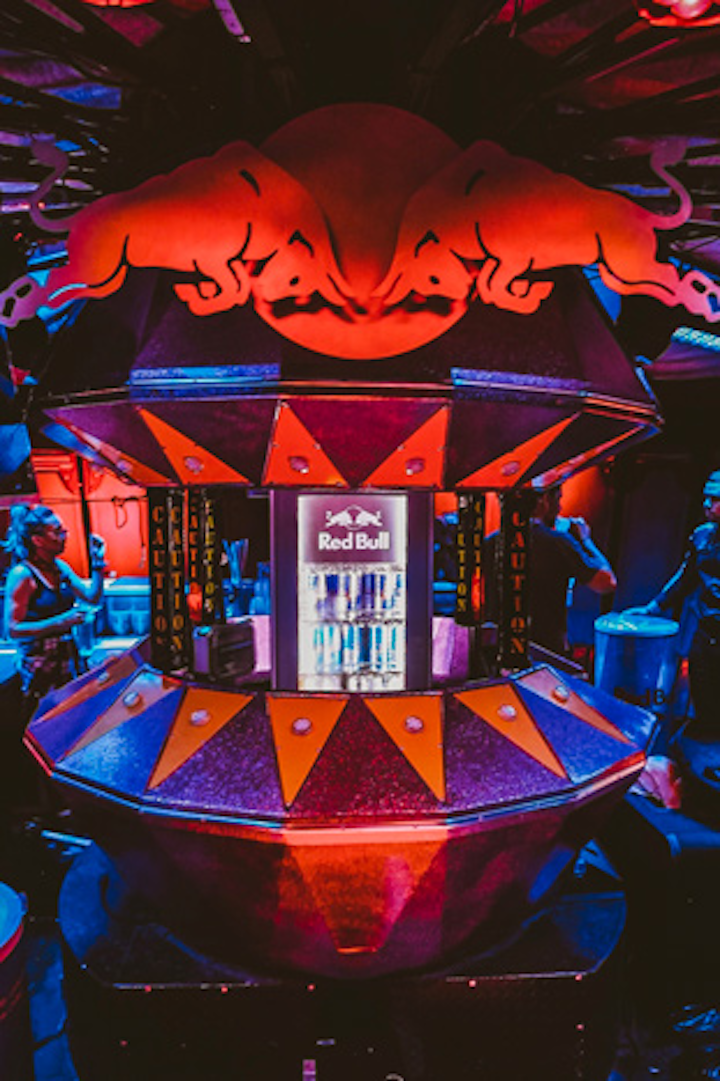 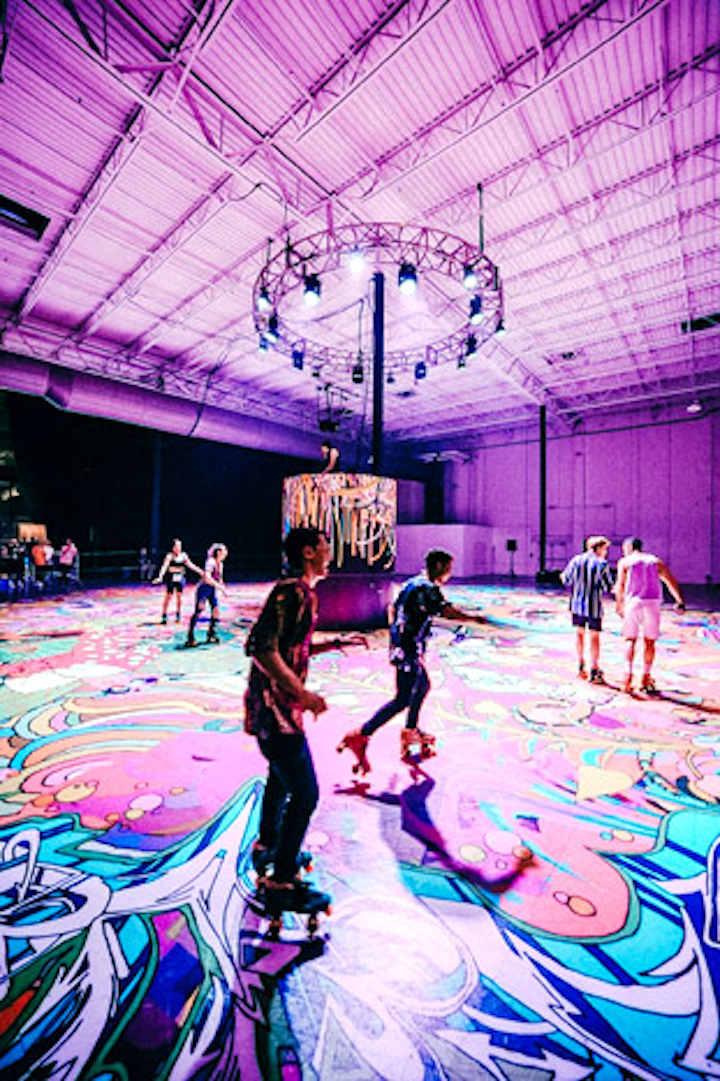 At Skate Space, hosted by Stillhouse Spirits with Faena Art, attendees could rent roller skates and do a few laps around the painted rink to tunes by local DJs.
Photo: @nicklphoto 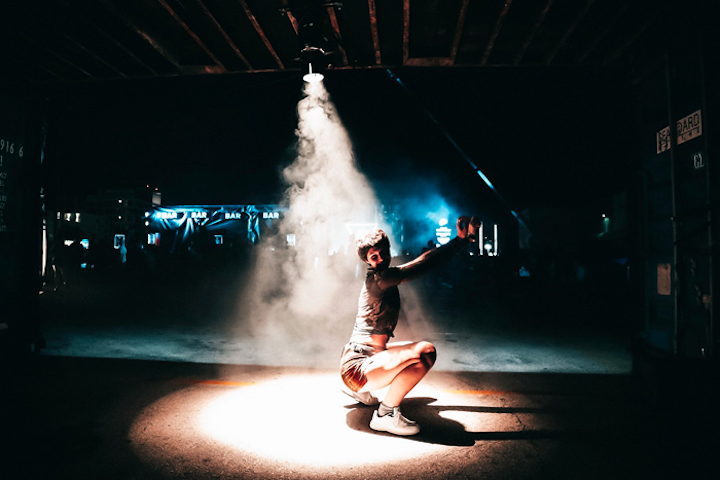 The grounds offered many canvases for photo ops, including an outdoor spotlight where guests posed after sunset throughout the festival.
Photo: @mkbruix
More in Strategy