Like much of Queens, JCPenney can be counted as a victim of last week's power outages. The retailer's annual Christmas in July promotion, a day-long showcase for editors of gift ideas for the holidays, was originally slated to take over Studio 450. But ConEdison's electricity shortages during last week's heat wave left the 31st Street venue without enough power for the elevators to run—just as the event team, lead by JCPenney's director of brand marketing and publicity, Merianne Roth, and EventQuest producer Anthony Larrisey, was loading in on the day before the event. In a matter of hours, and many phone calls later, they secured Metropolitan Pavilion—without having to postpone the event—leaving less than a day to load into the new space.
PR companies M Booth & Associates and Loving & Company were left with the task of calling all 100 guests about the venue change and rearranging their car services, but they had some help from Roth as well. “I personally called some editors to let them know about the change,” she said. “It’s about a personal touch.”

Inside the new venue, the event emphasized the company's slogan, "It's all inside," with stacked red box backdrops for the clothing, toys, and home furnishings on display. "We want people to see a red box and understand it means JCPenney," Roth said. "What we are trying to do is brand ourselves with a group of influencers that is very important to us: the editorial community." Taste Caterers' mini red velvet cupcakes, and evergreens from Veeder's Tree Farm, complemented the cheery holiday theme.

Samsung Is Blu For High-Tech Launch 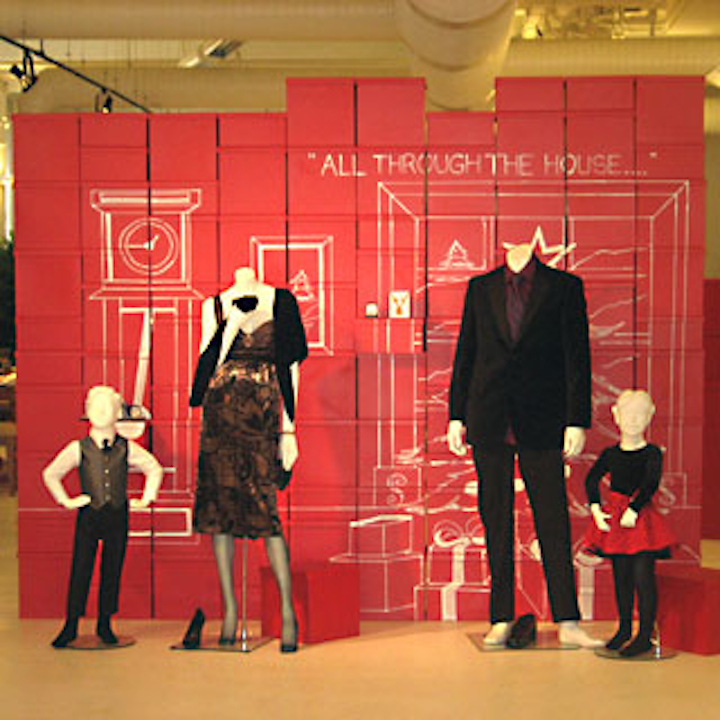 Inside the event’s eventual location at Metropolitan Pavilion, boxes decorated with quotes from The Night Before Christmas provided the backdrop for holiday clothing displays. 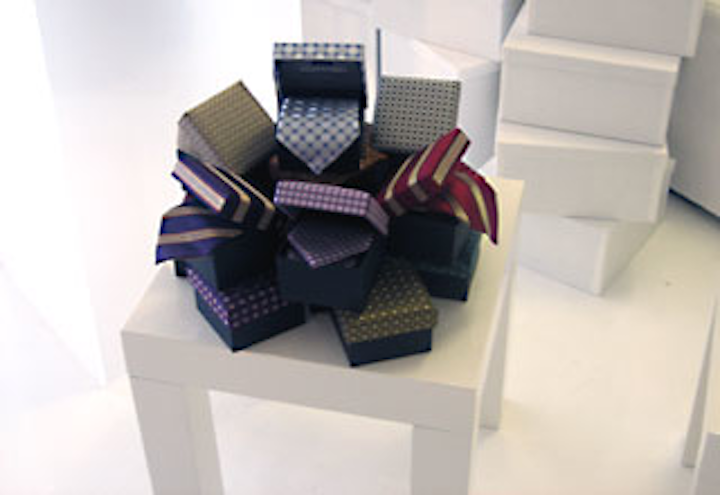 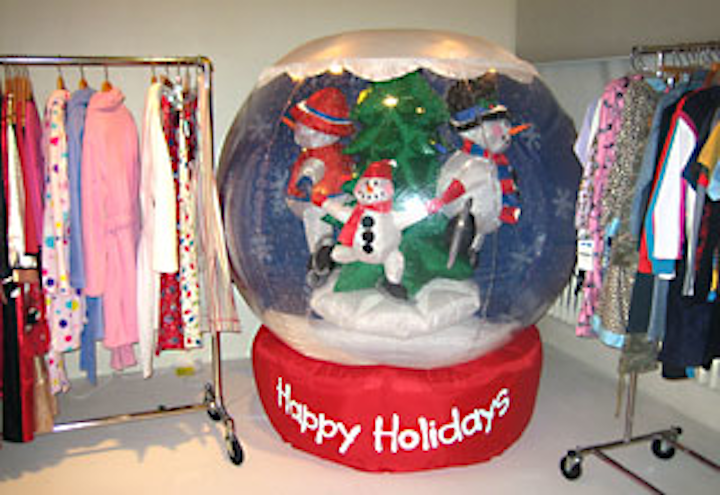 A giant snow globe gave the event a youthful look. 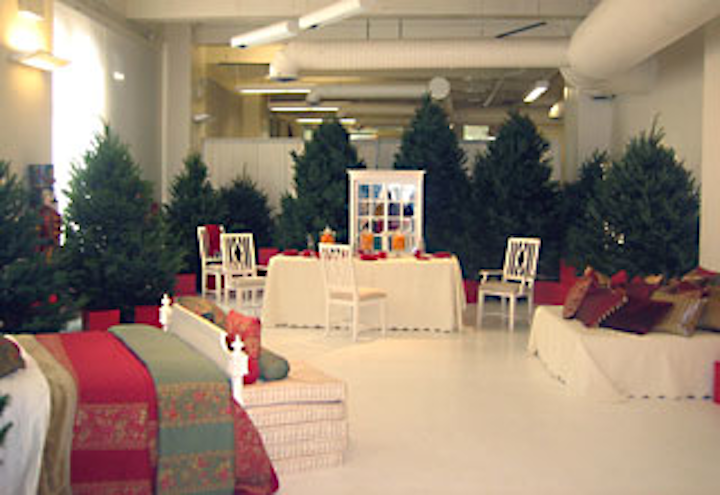