On Saturday night—as so-called "Carmageddon 2" was menacing the city, the Herbalife triathlon was closing streets on the Westside, and the Hollywood Bowl was also doing its part to clog traffic in Hollywood—the Environmental Media Association still managed to draw a full house for its awards at Warner Brothers Studios.

The 22nd annual Environmental Media Awards, helmed by executive producer Debbie Levin, sprawled over the studio lot, with a cocktail reception kicking things off (and allowing for traffic delays) and flowing into an alfresco, theater-style ceremony on the balmy night in Burbank. Warner Brothers Special Events, headed up by Hillary Harris, created a dramatic stage set complete with a towering tree decor piece evocative of a pastoral French countryside scene. The awards program saw honors going out to the likes of Jessica Alba, Ian Somerhalder, HBO’s Veep, and Dr. Seuss' The Lorax for their representations of environmental issues in the media and positive role modeling in Hollywood.

Afterward, at about 9.15 p.m., guests sauntered to the adjacent after-party space, which offered a silent auction, eco-minded gifting stations from the likes of Stila and Entwine, and an array of tasting stations from local restaurants like Crustacean, Real Food Daily, and Border Grill. Also popular on the summerlike night were Patrón's boozy ice pops.

Vehicles from sponsor Toyota/Lexus stood sentry, as did a significant number of staffers dedicated to directing guests to the correct bins (compost, recycling) for their trash. 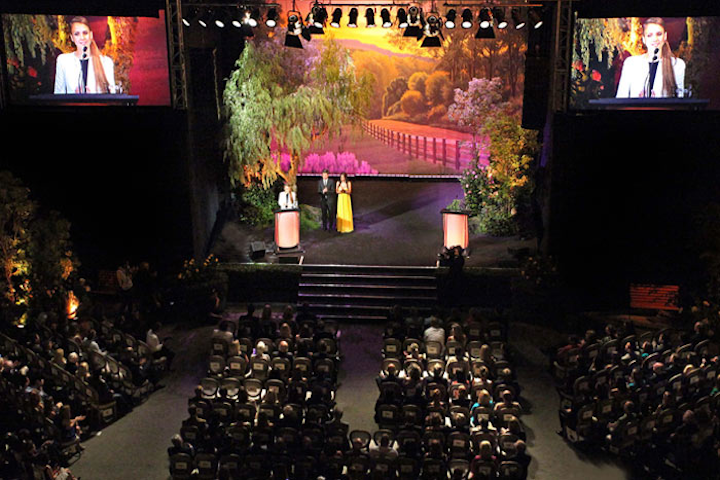 Guests gathered for the Environmental Media Awards in an alfresco, theater-style setup on the Warner Brothers lot, where the stage set evoked the French countryside.
Photo: Nadine Froger Photography 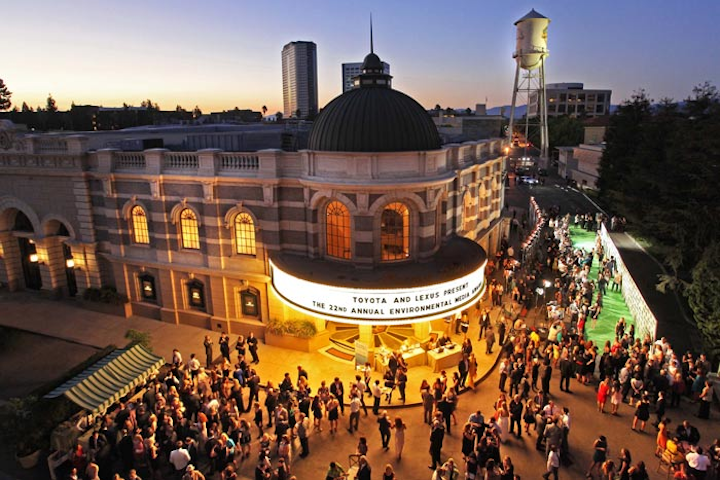 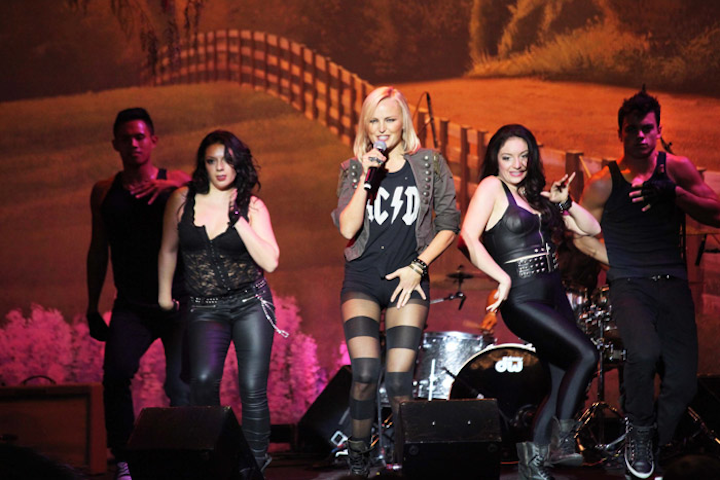 Malin Akerman (in her first appearance since announcing her pregnancy) hosted the show and performed a song with her band to kick it off.
Photo: Nadine Froger Photography 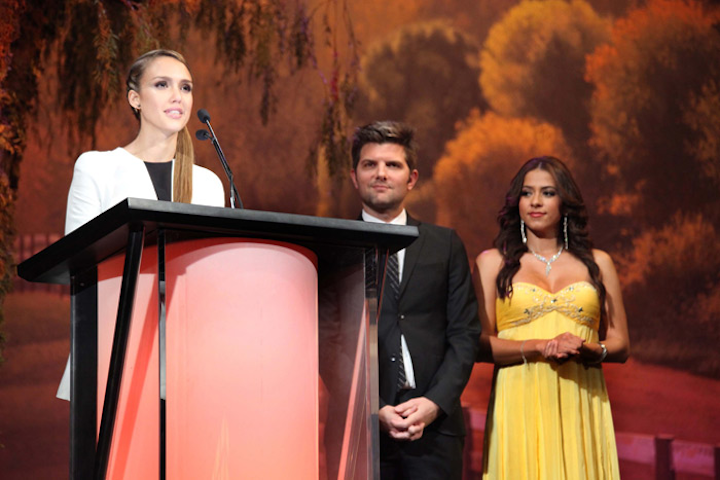 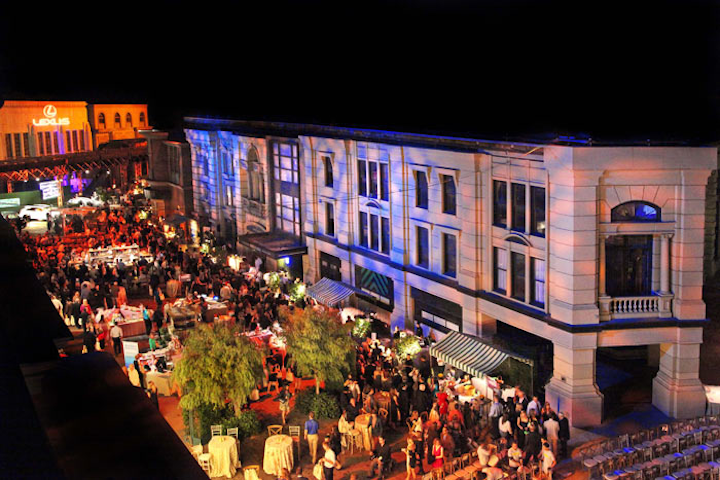 Following the awards, guests moved to an after-party on the lot, including a silent auction as well as tasting and gift stations.
Photo: Nadine Froger Photography 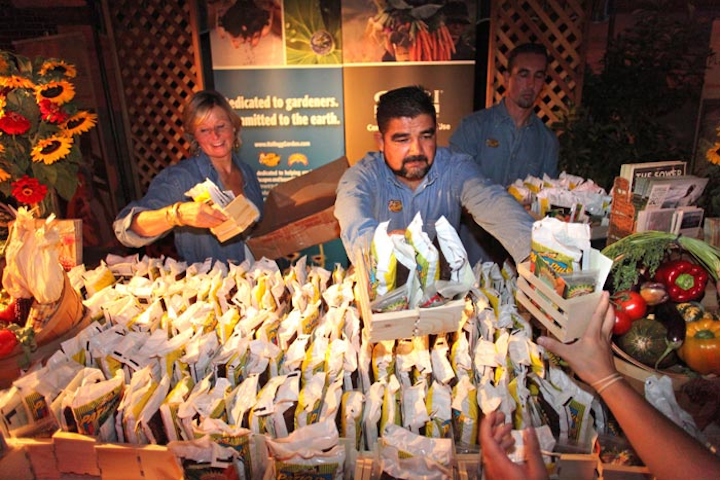 Guests scooped up organic soil and seeds at one of the gifting stations at the party.
Photo: Nadine Froger Photography 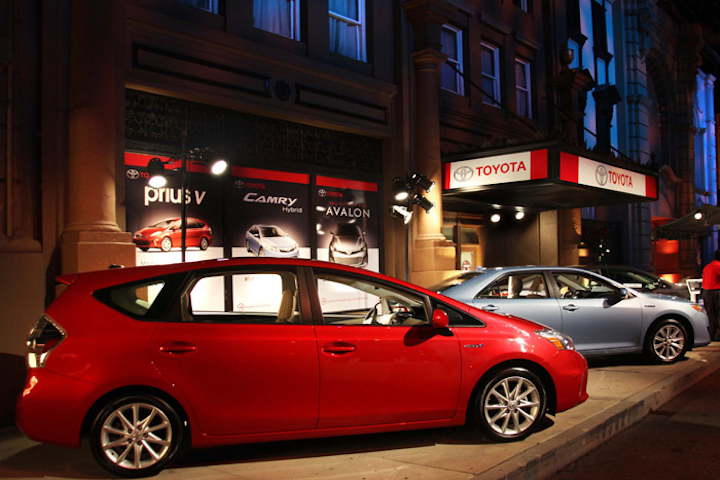