Where Do You Find Inspiration?

Past BizBash innovators share the books, artwork, cities, and more that spark their creativity.

“Inspiration is everywhere—you just have to pay attention. The new book I’m reading is Leaders Eat Last by Simon Sinek. It inspires me on how leaders can change the work culture based on the belief that we help each other succeed rather than one-upping each other. I’m also inspired by art, particularlyWynwood Walls [an outdoor street art park in Miami], which reminds me to create experiences that drive self-expression. And the Yorkshire Sculpture Park in the U.K. has such simplicity and authenticity—it makes you think outside the box. Also, this year’s trip to Pacaya Volcano in Guatemala reminded me that nature has the best original art, especially when you can discover untouched wilderness.”
Tom Kehoe founder and president, Kehoe Designs, Chicago
2012 Innovator

“I find inspiration in sci-fi/tech-utopia content like [the movie] Enders Game or [the book] Snow Crash. Whether it’s articles or books, content of this type has always helped me envision the future—and then through a concepting process I’m able to pull that future forward into the present a little bit and bring it to life for a brand. Science fiction is becoming science reality. I love creating that reality.”
Peter Corbett, C.E.O., iStrategy Labs, Washington
2015 Innovator

“Sounds like a cliché, but I always get inspired by Bruce Springsteen. His energy, passion, and enthusiasm drive me to create more of the same in my life.”
Hugh Forrest, director, SXSW Interactive Festival, Austin
2013 Innovator

“I’ve been looking at and thinking a lot about the artist Brancusi, especially his ‘Endless Column.’ It is definitely inspiring our work, and even a whole project: the Brooklyn Museum’s Artist Ball. We also bathed ourselves in the world of old Hollywood glamour and the work of artist Tony Duquette to get inspired for a recent wedding we designed and produced in Palm Springs, California. From the exotic gardens of his estate to the eclectic furnishing and fabrics he created, as well as the period nightclubs of the times, the photography of Slim Aarons, and hotels like the Beverly Hills Hotel that were and still remain the epitome of chic, this immersion was one-part travel and one-part research into a whole era of style, from look and feel down to the menu.”
David Stark, president and creative director, David Stark Design and Production, New York
2011 Innovator

“My most recent inspiration is from The Wiz Live that debuted on NBC this past winter. The colors and lighting were amazing. The blues, silvers, and dimensional backdrops and other vibrant colors wowed. The intricate shapes and objects used to create the costumes were very inspirational. I am fond of glitter, and this just confirmed my continued use of the sparkle dust, which I often use on signage, stationery, and table decor. Backdrops are often a second thought for me as I used to use them behind bands and such. After The Wiz Live I started using them as decor elements throughout our events to make statements and to engage our clients and their guests in more experimental activations.”
André Wells, owner, Events by André Wells, Washington
2011 Innovator

“I look often at Reed Hastings’s 2001 slideshare called 'Netflix Culture: Freedom & Responsibility.' ReedPop has based its culture and structure on the thinking in these slides, and it’s a great reminder that as your business grows more complex you must fight the urge to over-regulate it—if and only if you’ve stocked your team with bright, creative, difference-makers that care. It’s as valid today as when he authored it.”
Lance Fensterman, senior vice president, ReedPop, New York
2014 Innovator

“I get the most inspiration from event spaces, and from the layout and architecture of the public spaces and buildings surrounding them. With a little imagination, anything can be a venue—an office tower lobby, a public plaza, a backstreet, even a rooftop—so there’s a lot of inspiration out there. I find that by experiencing and observing a venue and its environment when it’s empty and when it comes alive with people, its unique story unfolds and we can begin to visualize how it can be fitted to tell the one we would like. It takes time, patience, focus, and a lot of shoe leather. But part of the fun of working in different venues, cities, and countries is trying to imagine how unique spaces operate on any given day, and how they can be used in ways they never have before to bring new experiences and stories to life.”
Frank Supovitz, president and C.E.O., Fast Traffic Events & Entertainment, New York
2014 Innovator

“Travel is a terrific source of inspiration. I am always inspired by the architecture, design, and art—old and new—in the cities I visit. Design Exchange's annual fundraising gala in November 2015 celebrated the serendipitous and internationally acclaimed partnership of George Yabu and Glenn Pushelberg, the founders of the design firm Yabu Pushelberg. To honor the synthesis of these two fates, the fundraiser’s theme was fittingly, ‘Kismet.’ For the enchanting and whimsical decor, we were inspired by Middle Eastern decorative motifs, materials, and color palettes. Having traveled to North Africa and Spain, I drew from my knowledge of Moorish architecture. In particular, my visit to Alhambra, a heritage Moorish palace in Grenada, Spain, was quite inspirational. While I was there, I purchased books from the museum gift shop that became a great resource and reference for elements such as lighting. And some of the outdoor palace gardens served as inspiration for the V.I.P. dinner decor. The books sat at my desk for several months, and every time I worked with the design committee, I would flip through the pages looking for ideas.”
Gillian Hoff, vice president of special events, Design Exchange, Toronto
2012 Innovator 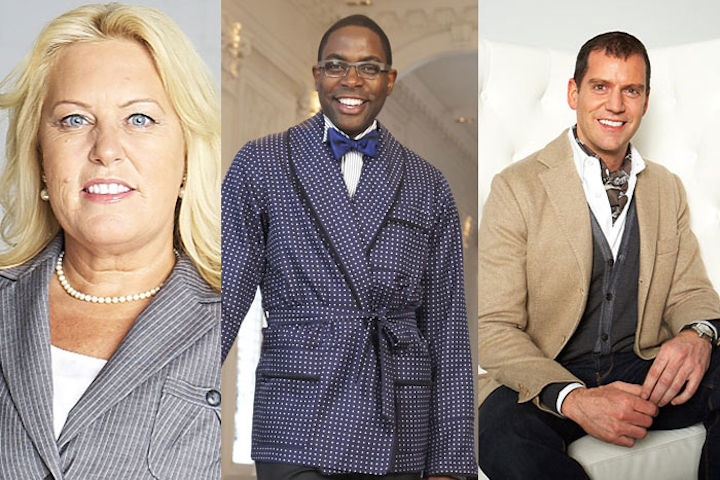 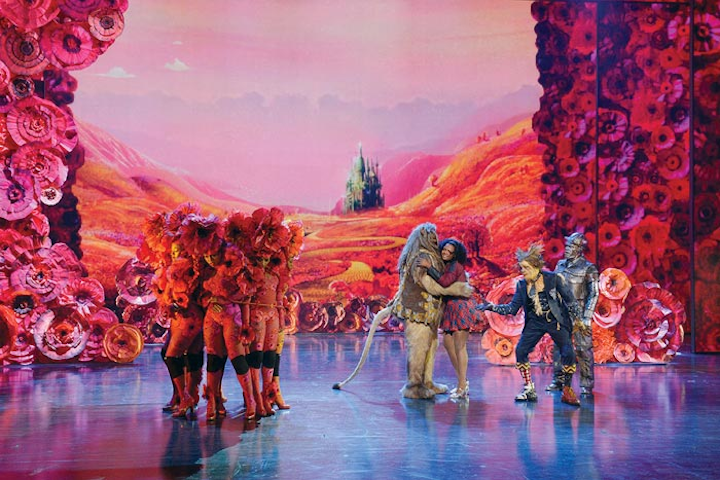 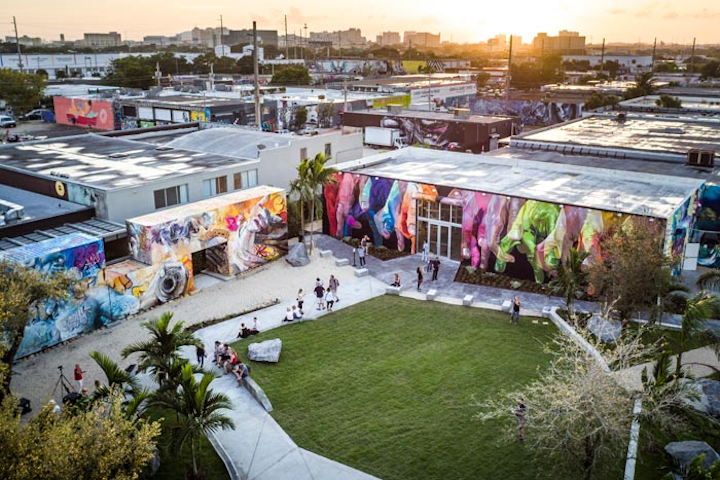