San Diego Museum of Art’s event head keeps its annual fund-raiser fresh and successful with a focus on stunning visuals. 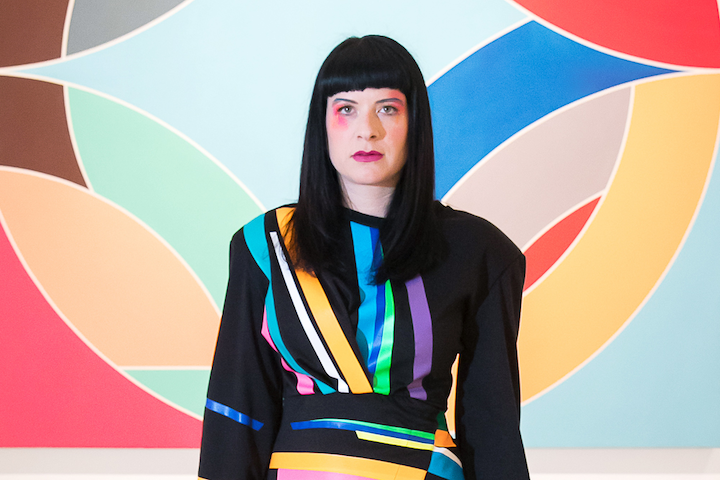 As the San Diego Museum of Art’s associate director for events and corporate relations, Sarah Grossman heads up the museum’s signature fund-raiser: Art Alive. First launched in 1982, the highly anticipated spring tradition takes place over four days in April, and will celebrate its 39th incarnation next year.

When Grossman took over the event, it was just an exhibition and accompanying celebration event that “skewed a bit older,” she says. The total take for the museum was about $100,000. In 11 years, she grew it to the weekend-long concept that it is now; in 2019 the event raised nearly $1 million.

For its eye-catching format these days, the event brings together nearly 100 floral designers’ interpretations of famous works of art found throughout the museum. The weekend’s official kickoff, Bloom Bash, features culinary creations, floral-infused cocktails, live music and dancing, plus interactive entertainment and exclusive after-hours viewing of the flowers.

The 2019 version of Art Alive was a massive success by all metrics, bringing in nearly 12,000 visitors to the museum for the floral-filled weekend. Bloom Bash alone, which typically draws about 1,200 attendees, beckoned 1,550 this year—and featured a Ferris wheel for the first time that literally allowed guests to “see the events from a new perspective,” according to Grossman. 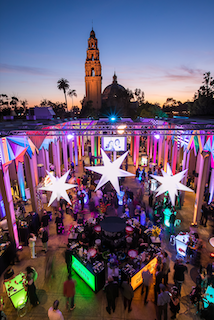 The museum's Bloom Bash drew 1,550 people this year, the largest crowd ever for that event.Photo: Courtesy of the San Diego Museum of Art

The new attraction was just part of an annual push to make sure the event stays fresh—and visually stunning—year after year. Grossman says that a key to that effort is a keen awareness that newness is a critical piece of success. “In the world right now, we're in a place where there’s so much information being given all the time. Trying to keep it fresh can be exhausting, but if you’re willing to try something new every time, it’s going to be successful.”

That can even mean a bit of sleight of hand on the event producer’s part. “People say, ‘How do you keep doing it better every year?’ And I say, ’It’s not better; it’s different.’ It’s the same good quality level, and the same formula. You have to make some good, key changes every year… and it keeps people guessing all the time.”

In fact, that notion sums up her approach succinctly. “That’s my philosophy,” Grossman says. “Go with your formula but the key pieces have to look and feel a lot different every year.”

As well, she believes in pushing through any fear of failure to try new things. “You find those big successes when you push yourself,” she says.

For inspiration, Grossman attends other events regularly—and not just art events, but those spanning genres. “Knowing what else is out there is key,” she says. “I don’t think you can plan successful events and not go to other events. You have to know… what’s successful and what’s not.”

Beyond events, Grossman finds a lot of inspiration in the visual feast supplied by other non-event creatives on Instagram: Her side project is fashion and art blogging, and she’s found lots of meaningful connections on the social media platform. “Art is endless inspiration for me always,” she says. But fresh ideas come from looking outside gallery walls, too. 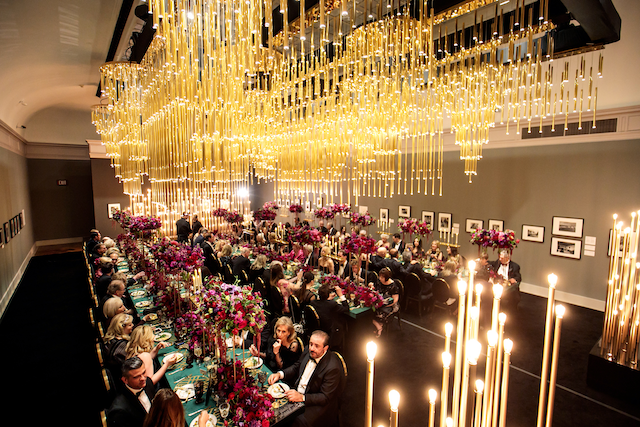