Based in Montreal, Moment Factory is the new media and entertainment studio responsible for staging attention-grabbing spectacles like Madonna’s halftime show at the 2012 Super Bowl.

The company, which has also collaborated on events for Microsoft, Coors Light, and Jay-Z, is best known for its original technology. Called X-Agora, the playback system uses video mapping to create immersive experiences in places from basketball courts to building façades.

The Moment Factory team employs some 100 staffers from all corners of the globe. Sakchin Bessette, 38, is the co-founder and creative director, and helped develop X-Agora in 2008.

Current projects include Mosaika, the National Capital Commission’s sound and light show. The multimedia installation, which began in 2011, is meant to drum up national pride and explain Canada’s history. It will be projected onto the Canadian Parliament Building in Ottowa on summer nights until 2014. Employing nine projectors and a weatherproof audiovisual system that’s installed and removed on a daily basis, the 30-minute show is accompanied by the voices of Canadians. Video mapping drenches the building’s walls in vibrant color, and other images include giant fields of waving wheat.

“It was beyond our most ambitious visions or expectations,” says Guy LaFlamme from the capital commission. “Companies like Moment Factory are the 21st-century equivalent of Michelangelo.” 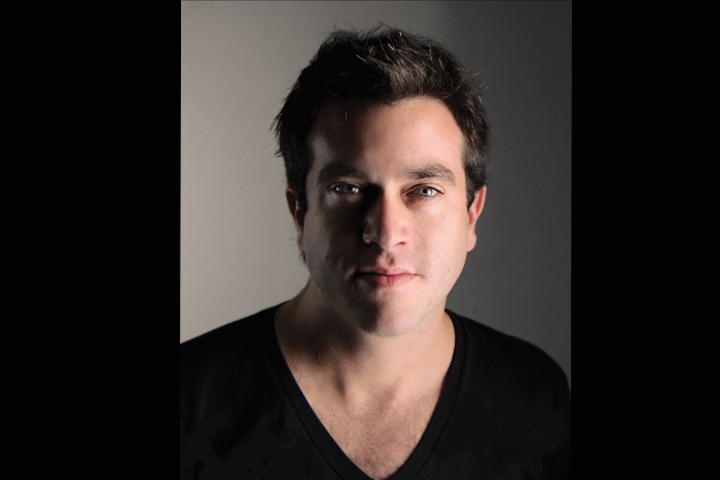 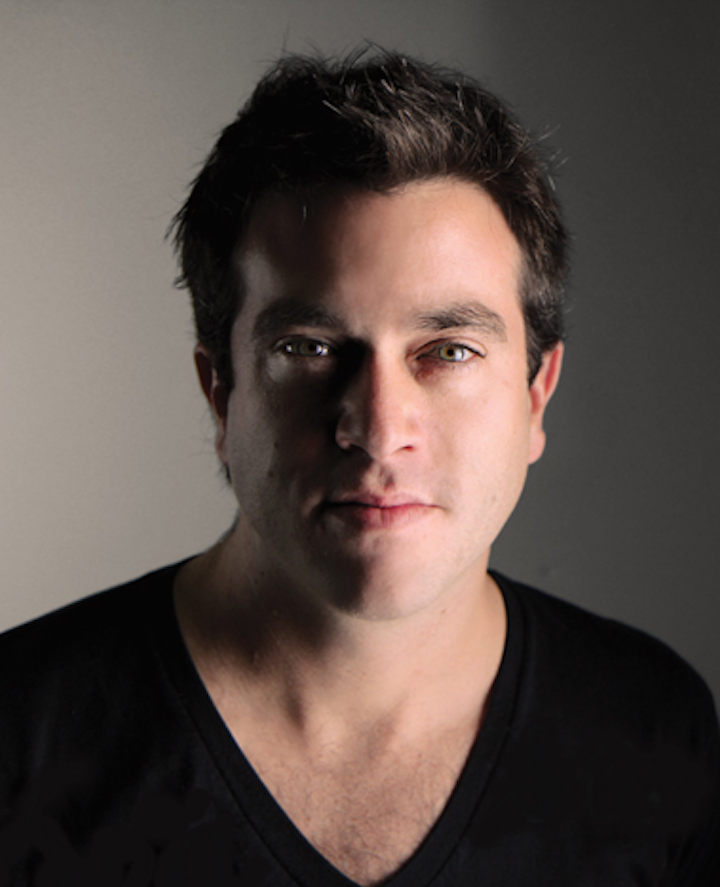 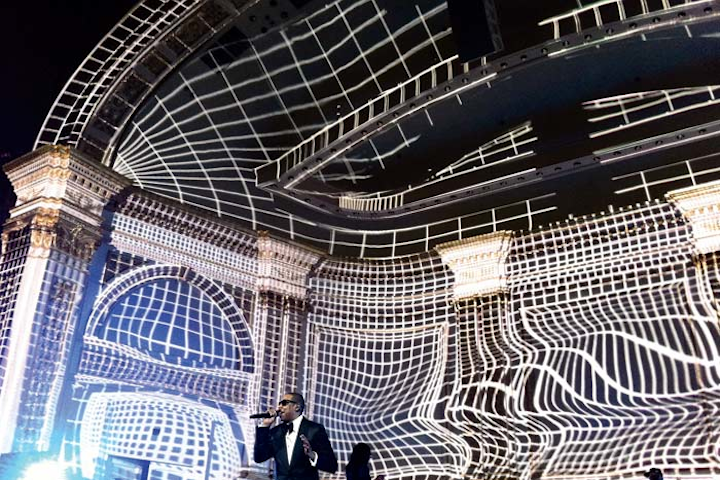