The California Science Center's vice president of food and event services captivated Los Angeles with a series of celebrations surrounding the arrival of a retired space shuttle.

The California Science Center welcomed the retired space shuttle Endeavour with so much fanfare in 2012, it captivated the imagination of Los Angeles—and dominated the local news cycle—for weeks. As the woman who heads up the museum’s event programming, Christina Sion, 52, was charged with celebrating its arrival—first at Los Angeles International Airport, then along the arduous and slow route on city streets to the museum, and finally at the institution itself—with very little in the way of budget.

Weather delayed the shuttle’s arrival to Los Angeles International Airport—one of the world’s busiest airports, with 1,800 arrivals and departures every day—forcing Sion and the team to rebook the entire welcome event for 1,500 guests, a 35-piece orchestra, 150 dancers in a flash mob, and 150 staffers, with 12 hours’ notice. But the event went off without a hitch, and guests waved American flags as the shuttle flew over then touched down amid a score Sion’s team wrote with the orchestra timed exactly to the landing for maximum impact.

She accomplished it all with almost no budget and $150,000 in in-kind donations. And when Endeavour arrived at the museum, Sion planned a series of preview and other events to welcome the buzzy new attraction—and promote the area around it as a high-profile new event space.

“Over the past 22 years, I have had so many incredible opportunities to plan events in conjunction with our various exhibit openings, IMAX premieres, ground-breaking ceremonies, building openings, fund-raising galas, and seemingly countless celebrations,” she says. “However, nothing for me personally has compared to being an integral part of the planning team to welcome Endeavour. It was truly an honor and a high point of my career.”

But Sion’s work at the California Science Center began long before the Endeavour was on anyone’s mind. When she joined the museum (then called the California Museum of Science and Industry) in 1990, she inherited a gala known as the Scientist and Industrialist of the Year awards—not so catchy, and not so effective as a fund-raiser, either, taking in less than $100,000 annually.

She has since worked to overhaul the gala, updating it with clever, buzz-worthy details and reinventing it as the “Discovery Ball” (pictured)—a name she picked to “help convey the grandeur of a gala that we would be proud to promote as our signature event.” Over the years, she grew the dinner into a place-to-be annual fund-raiser that now rakes in about $1 million.

“One of my proudest accomplishments working at the Science Center has been growing our annual gala from what previously could be safely described as ‘ordinary’ to an award-winning, dynamic, and hopefully very memorable event that well represents our brand and mission.” 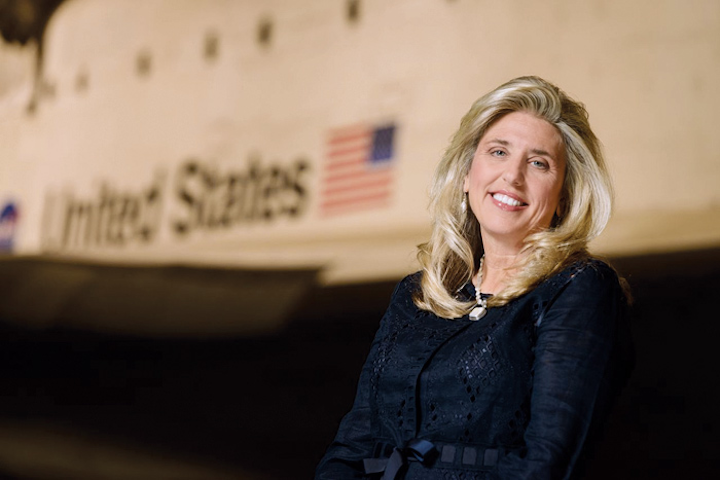 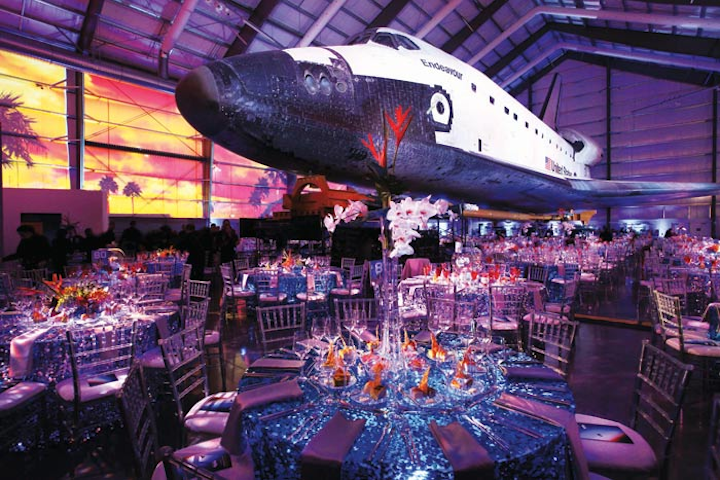 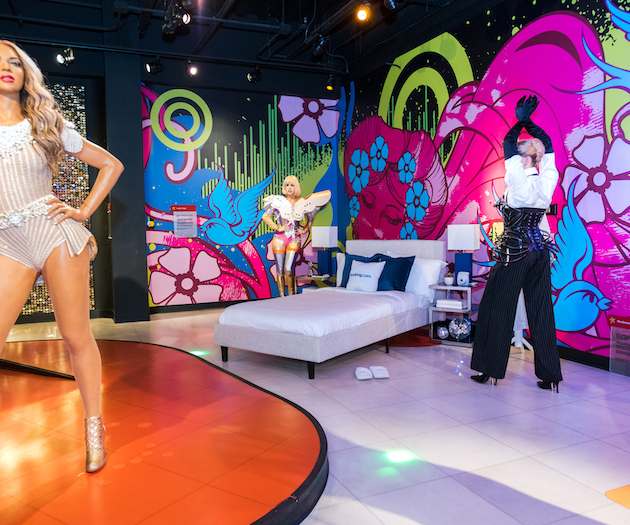 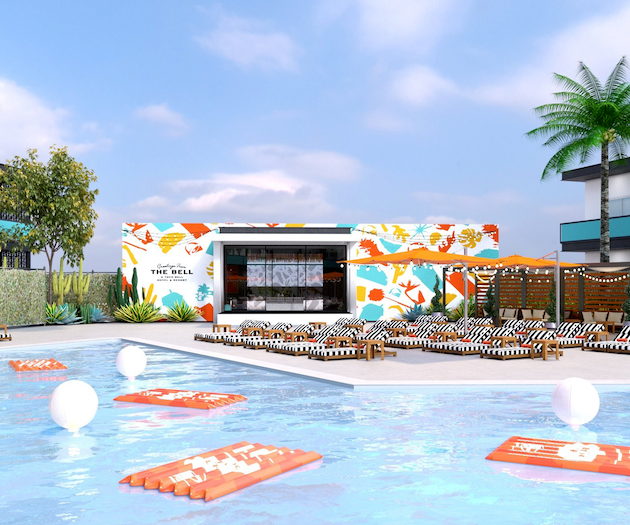 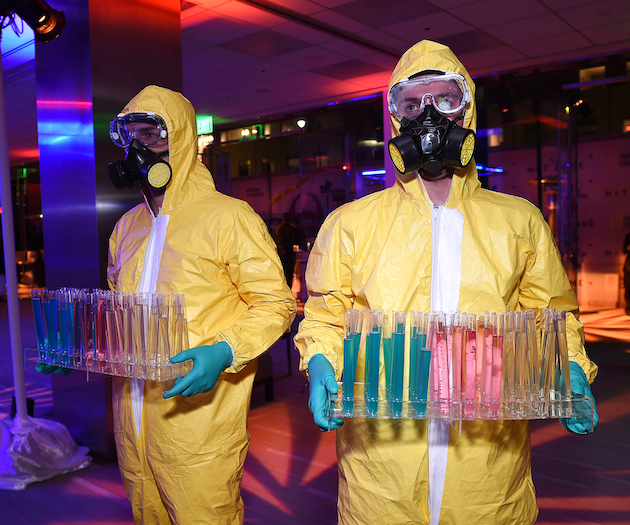 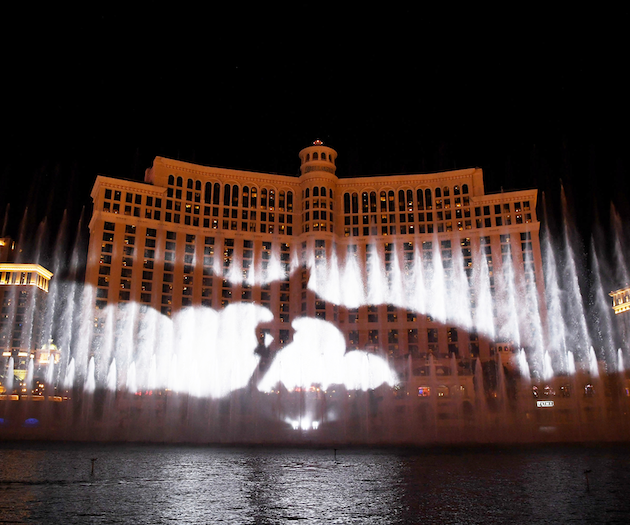 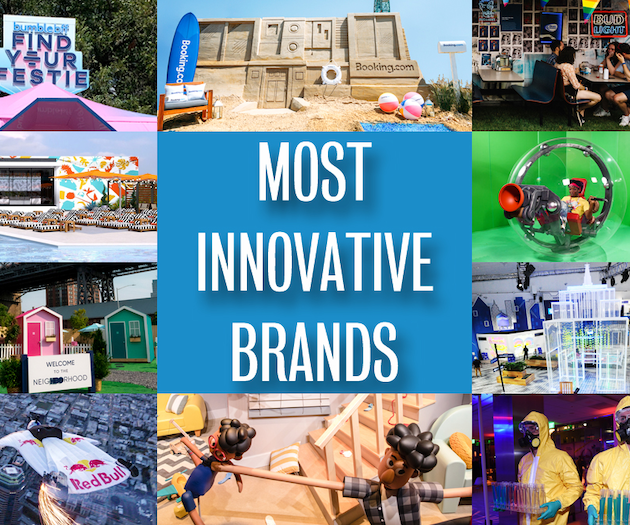 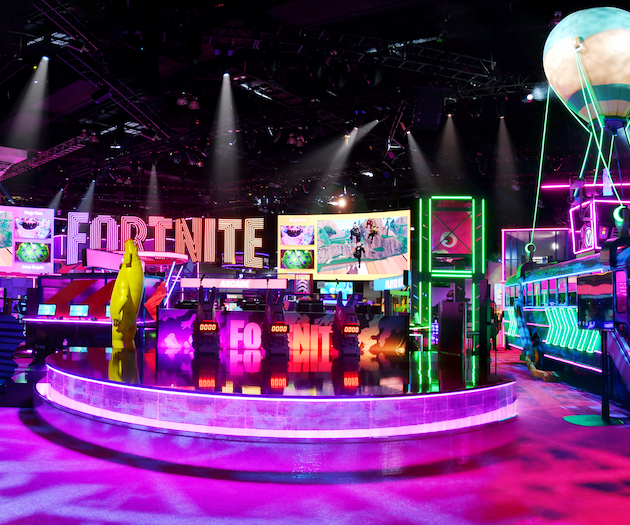 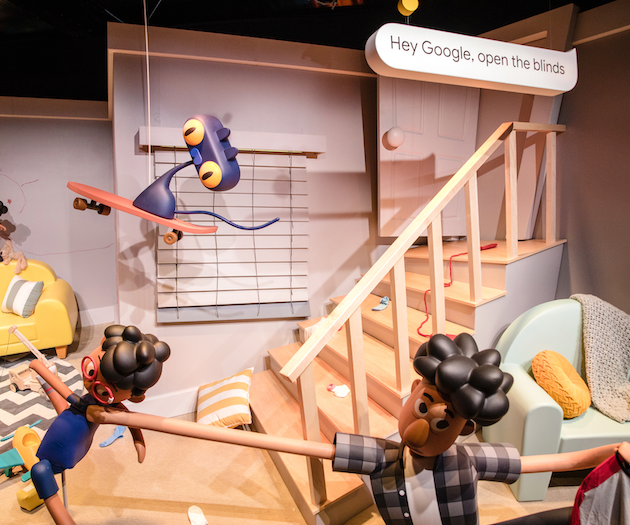 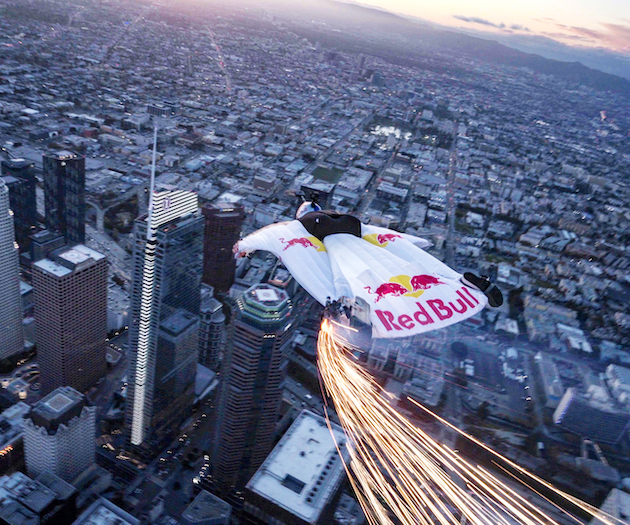 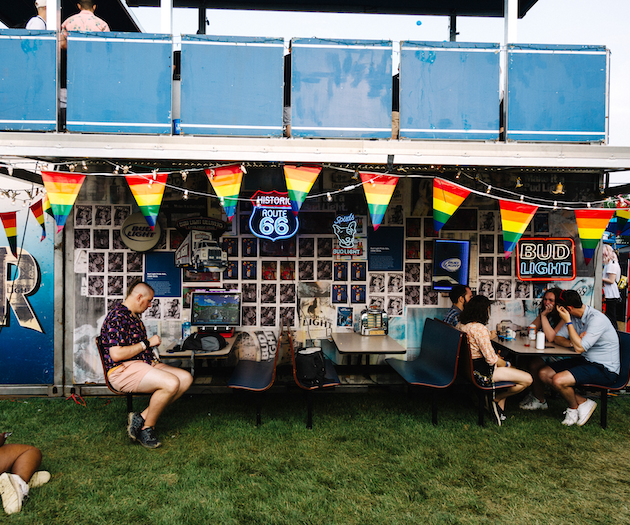 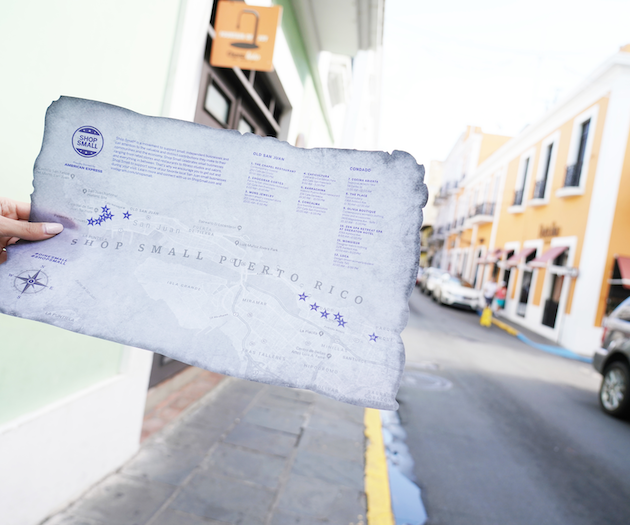 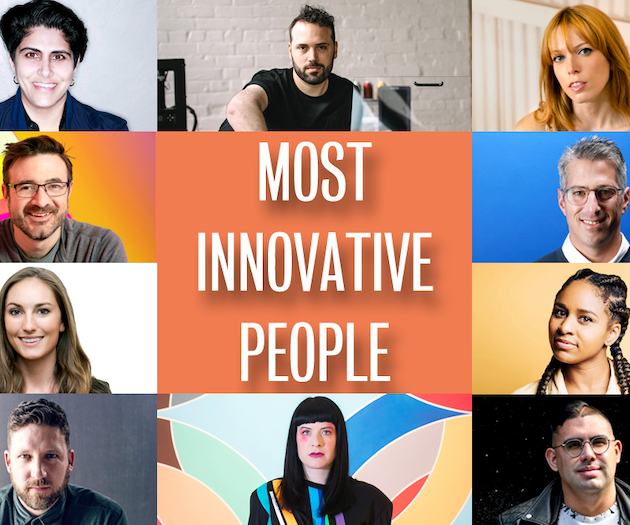 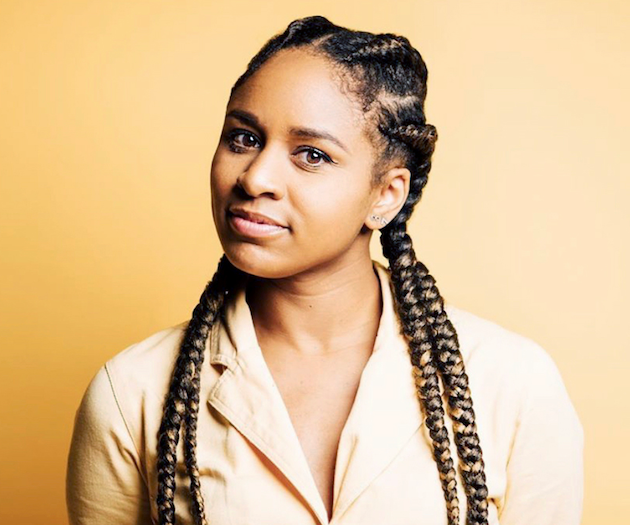 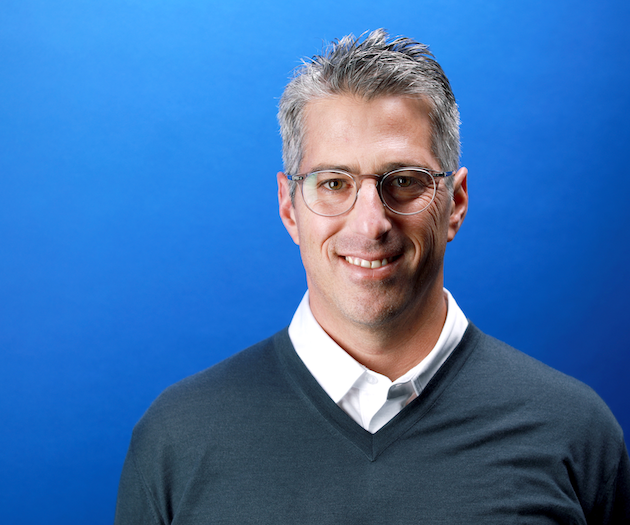 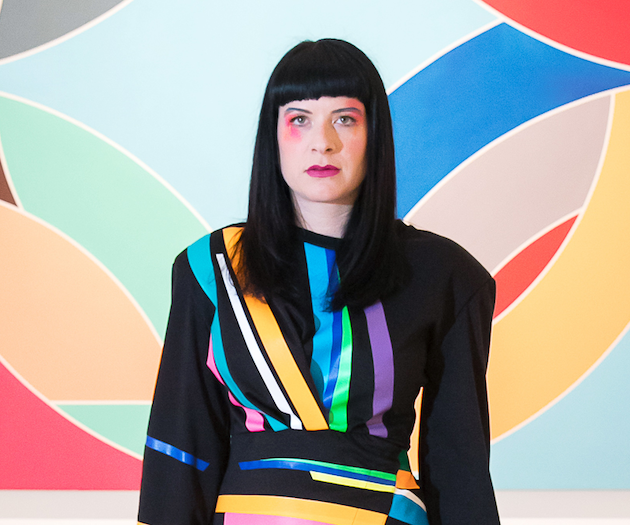