This year, Conde Nast Traveler’s Hot List party provided a road to a destination well traveled: For the first time, the annual event left New York for Las Vegas. With the Aria Resort & Casino featured on the 2010 list, vice president and publisher Chris Mitchell and editor in chief Klara Glowczewska hosted the party at the hotel’s hot new nightclub, Haze. A crowd of more than 800 people attended the event, among them advertisers, celebrities, and travel industry types.

A  40-foot LED screen touting the event and a red carpet populated by Gavin Rossdale (who performed an acoustic set later in the evening) and Gwen Stefani, Kate Beckinsale, Chris Evans, and others set the scene. As they entered Haze, guests received a passport to be stamped at five international stations by models dressed in each country’s garb. There was a prize to be won at each, with the ultimate win a $15,000 trip to Thailand.

Inside, guests mixed, mingled, and toasted half a dozen different cocktails offered by Patron, a sponsor along with AT&T, Dior Watches, Bermuda, and Egypt. DJ Jesse Marco spun as a huge video screen displayed images from the magazine and of Aria. Vignettes of Bermuda and Egypt brought these destinations to life: a wall of real flowers found on the island and a putting green signified the former, while a tented hookah lounge represented the latter.

“It was a big deal taking the event out of New York,” said Traveler brand development director Alicia Barone. “It required a lot of planning. We started conversations around late November and flew out for three site visits. But thanks to Aria’s excellent staff and the fact that we were able to use MGM’s production company, there were very few challenges. It was a group effort on all fronts, most of the time by phone.” 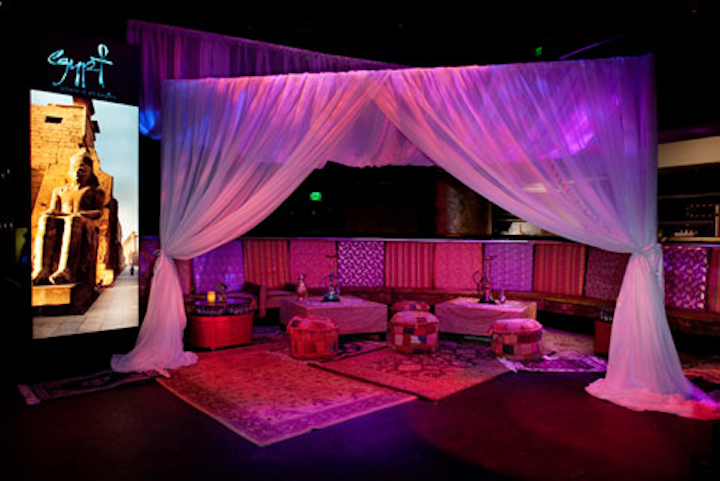 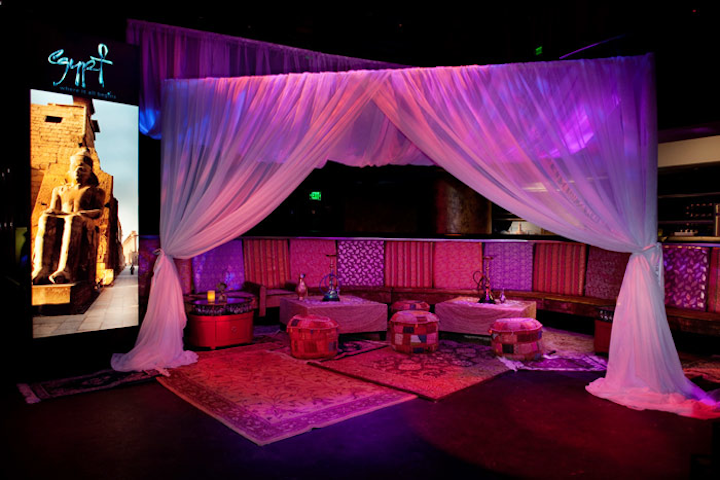 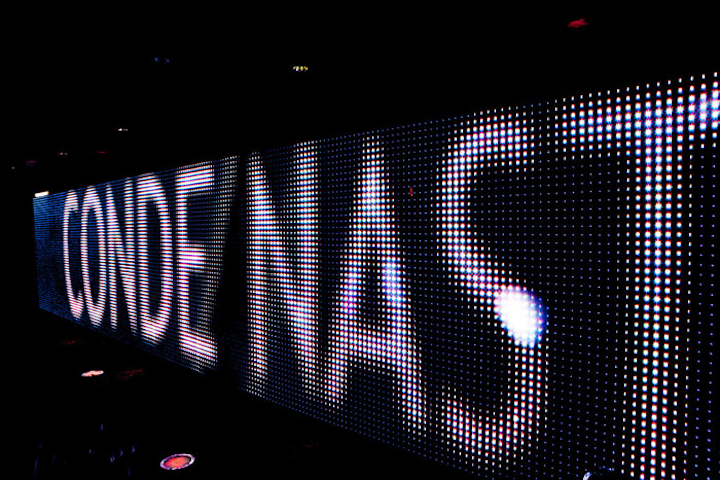 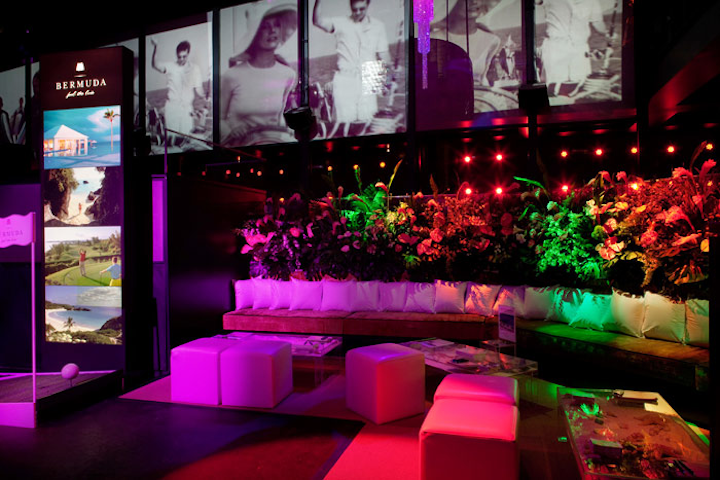 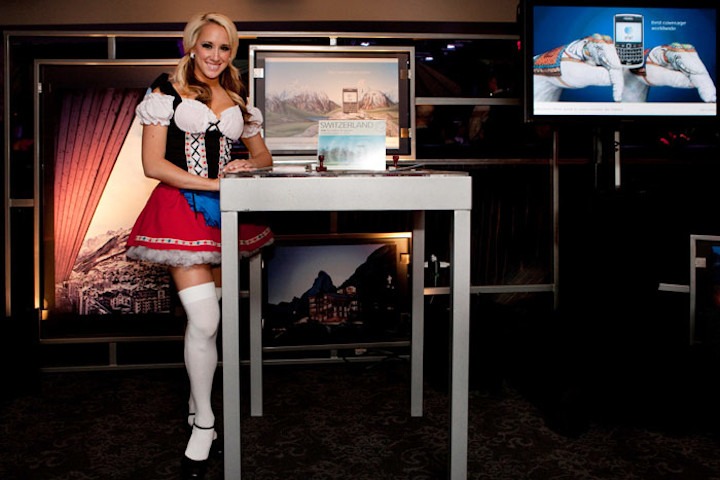 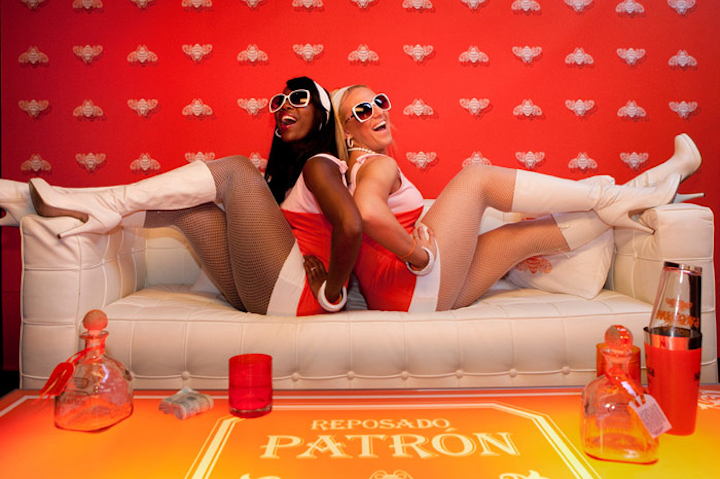 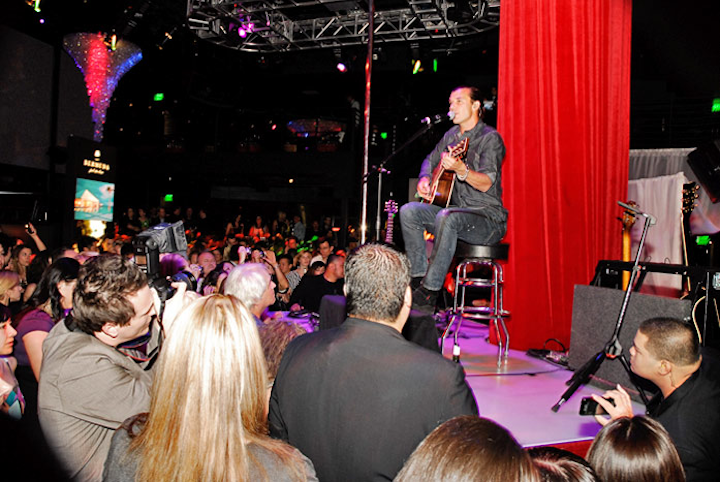