The sailing race’s Newport Stopover was a refined setting for thought leadership and high-level networking.

When the Volvo Ocean Race, an around the world sailing competition that occurs every three years, came to Newport, Rhode Island, the Volvo Group used the opportunity to create a series of events that brought clients, employees, executives, and other stakeholders together from May 17 to 20.

A highlight was the Ocean Summit, designed to position the company as thought-leaders in important environmental issues as they relate to our oceans and marine pollution. It was the site of announcements including that Rhode Island would become the first U.S. state to sign up to the U.N. CleanSeas campaign to fight ocean plastic pollution. In addition, Volvo Cars revealed it will remove single-use plastics from all its offices, canteens, and events across the globe, replacing over 20 million single-use plastic items with sustainable alternatives.

At the Race Village, nearly 100 shipping containers that had traveled on barges from other port stops were set up as booths for race teams, sponsors, ticketing, and more.

Volvo used unique settings, such as the Gilded Age Rosecliff Mansion, for a 1920s themed party overlooking the Atlantic Ocean for 850 guests. Other activities included a wine festival and farmers market with local purveyors at Newport Vineyards with live entertainment and grape stomping as well as viewing stands on the Narragansett Bay where fans could watch the race.

“Newport, Rhode Island, was on the international stage as the only North American stopover,” said Laurie Stroll, owner of Newport Hospitality, a DMC Network Company, who worked with CVB Discover Newport and Sail Newport on the event. 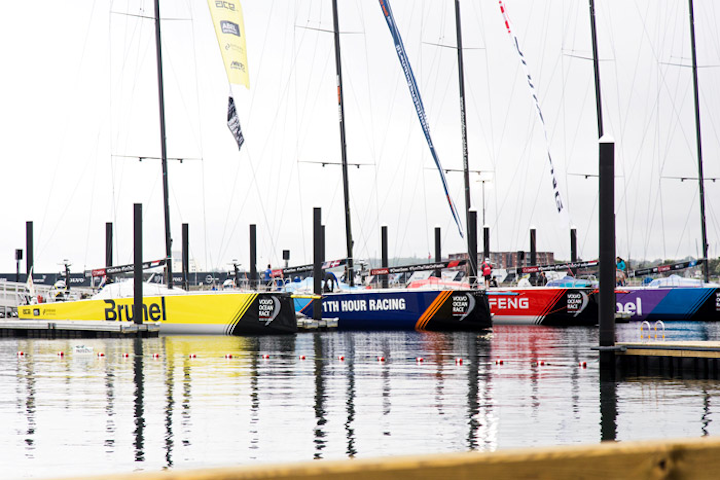 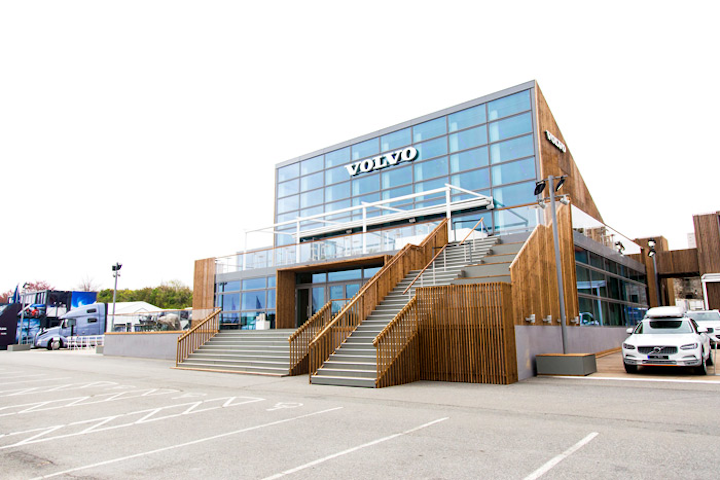 Volvo’s Ocean Summit was designed to position the company as thought leaders in environmental issues.
Photo: Courtesy of Volvo
More in Meetings & Conferences