"An Enchanted Evening," the inaugural family gala event for the Hospital for Sick Children, was planned to bring families out for fun and fund-raising. Event producer and manager, Hala Bissada of Hala Events and Communications Inc., organized the event with help from That PR Thing. The event included an afternoon theatre production, dinner with an animated 3-D host, a silent auction, and an interactive area for kids.
Volunteer valet attendants parked cars and greeted guests before directing them to the afternoon theatre production, Mirror Mirror on the Wall, featuring local radio personality Humble Howard from Mix 99.9 as the play's narrator. Following the show, guests were whisked back in golf carts for dinner, catered by venue host Liberty Grand. During the meal, the children played with the interactive table centerpieces made of toys while event cohost Susan Hay of the Global News team worked with a rather unique partner. Ani, a 13-year-old, 3-D virtual human cartoon character, who communicated on-screen in real time with vocal help from Stacey Depass of Walt Disney's Brace Face. Darwin Dimensions Inc. developed Ani for the exclusive use of the hospital.

After dinner, the silent auction and interactive wings of the venue opened, much to the delight of attendees. The space was resplendent with images of lush foliage and depictions of fairy-tale royalty, all painted on faux mirrors. An abundance of signage created by Parcel Design directed guests to the interactive and silent auction spaces, which were enhanced by theme decor from event sponsors D?cor & More. The silent auction included such dream-inducing items as a trip to Italy and a bicycle tour of Paris. For the younger set, the new BMW Z4 model pedal car was a head-turner.

While the adults bartered at the auction, the kids enjoyed the interactive play area, where they could glam up at the Princess Salon with top makeup artists from M.A.C Cosmetics; visit the Cookie-graph station from Zelcovia Cookies, which printed their picture on decadent chocolate chip treats; build birdhouses at the Home Hardware building area; or create beaded jewelry with staff from Beadology. Another point of interest was the teddy bear first-aid station, where volunteers from the hospital mended and tended to "ailing" teddies while their owners enjoyed puppet shows and sing-alongs and watched roaming magicians, clowns, and acrobatic performers from Zero Gravity Circus. 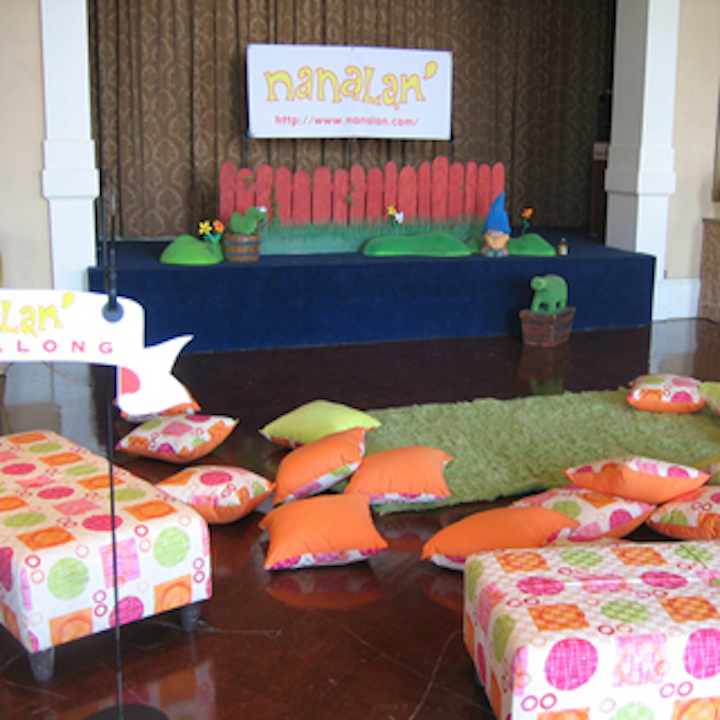 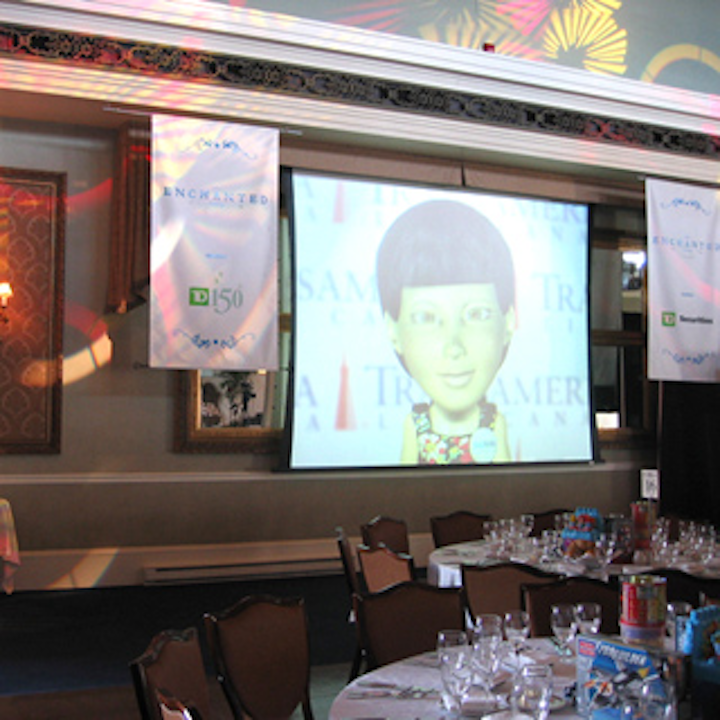 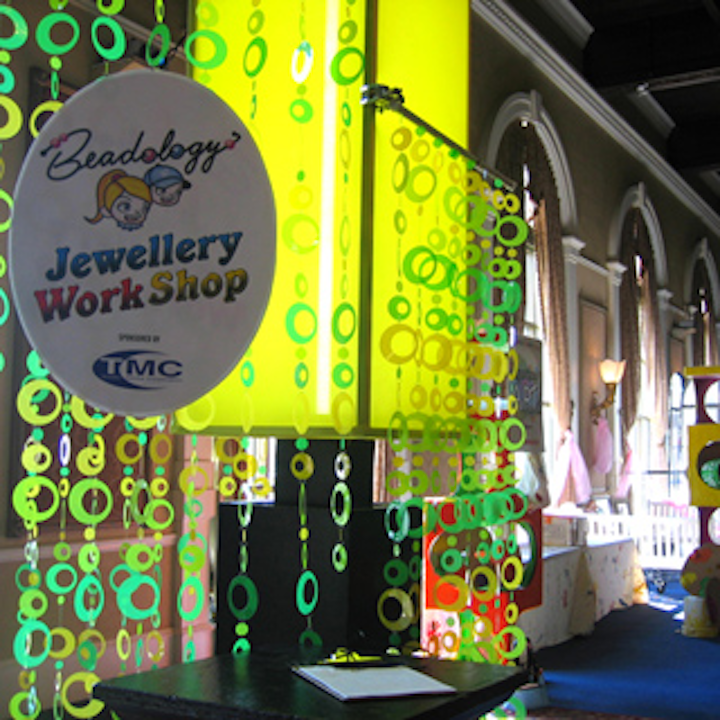