Vegas is no stranger to big-name cooks. Here are five new places to feast on their food.

1. Michel Richard opened Central Michel Richard at Caesars Palace in September, making it the first-ever round-the-clock restaurant to be helmed by a James Beard award-winning chef. The eponymous eatery’s signature dishes include a charcuterie tower, goat cheese Caesar salad, and lobster burger. The 9,600-square-foot restaurant seats about 300 and includes a patio that can be booked for private events.

3. Also new from Andrés is China Poblano, a fusion restaurant that showcases his take on the street-food cultures of China and Mexico. Dishes include Chinese noodles, dim sum, tacos, guacamole, and ceviches. Located in the Cosmopolitan, there are 140 seats in the restaurant and 20 in the lounge, and the entire venue is available for buyout.

5. Los Angeles-based chef David Myers brought his modern brasserie Comme Ça to the Cosmopolitan in January 2011. With a total capacity of 282 seats, it features a patio that seats 60, a patio cabana that accommodates 18, and a lounge that can host as many as 80 guests. The restaurant serves hearty brasserie classics alongside hand-crafted cocktails. 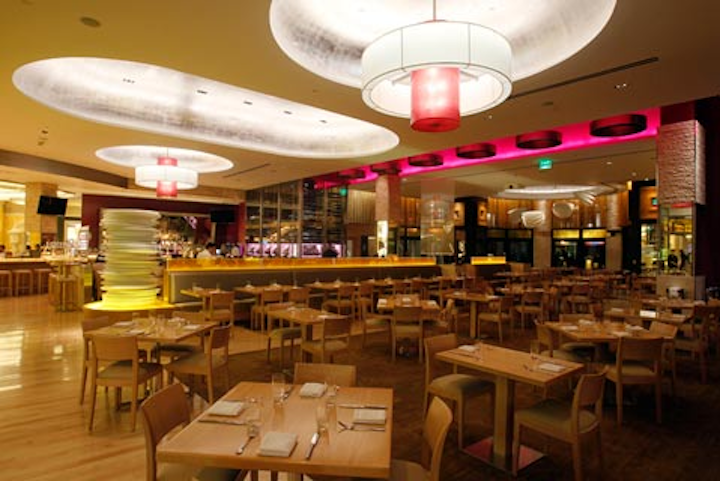 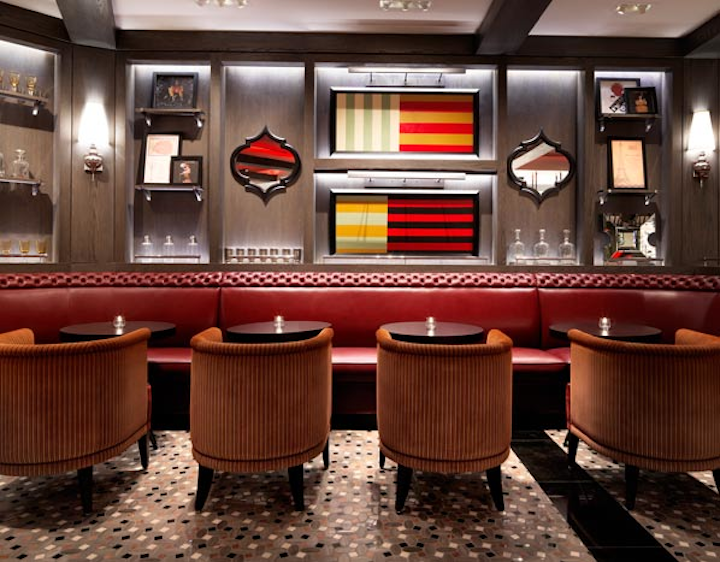 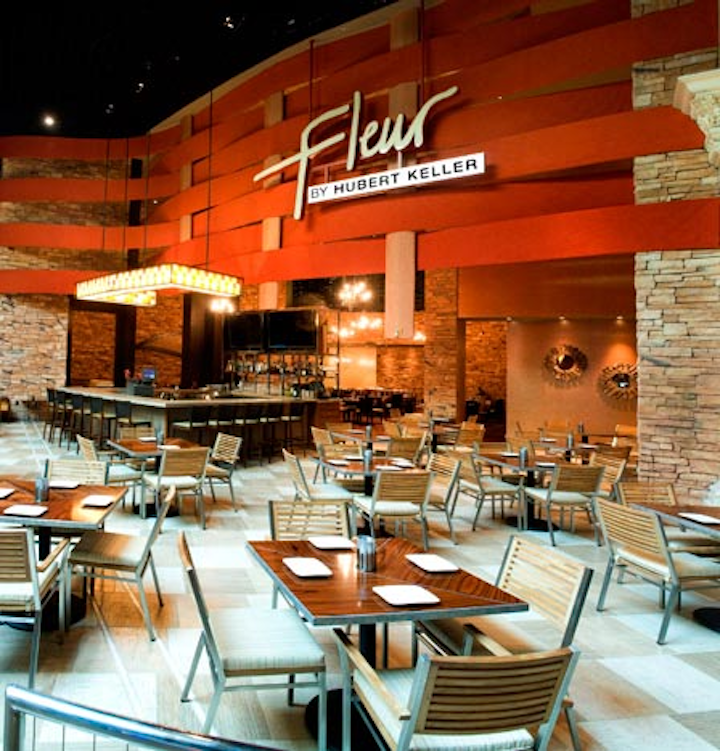 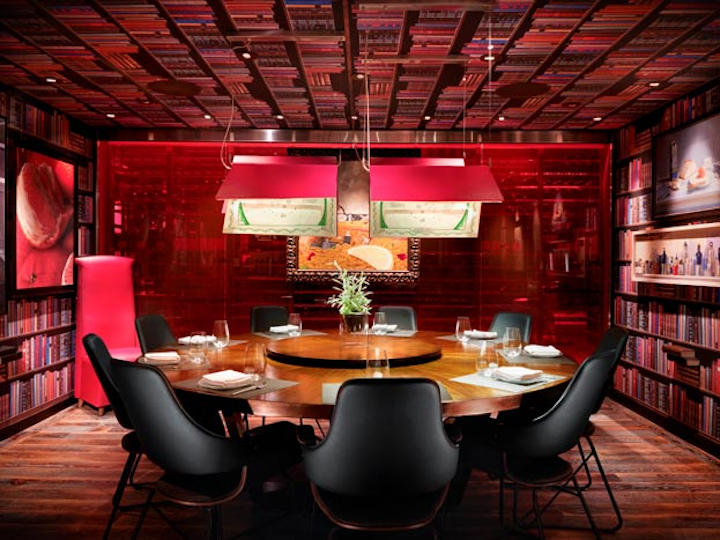 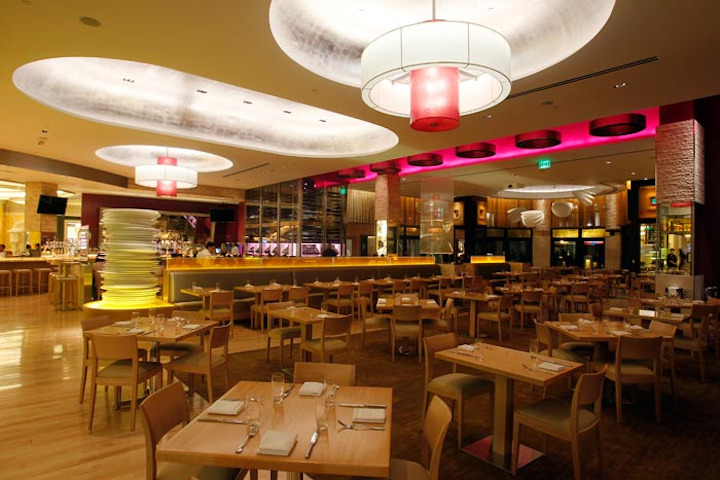