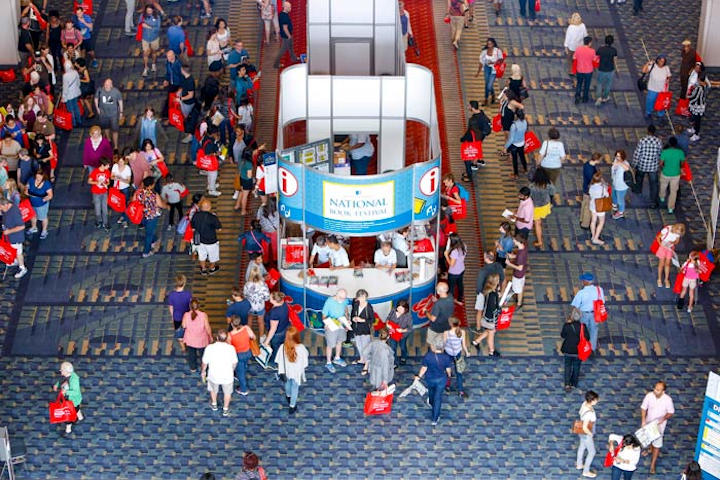 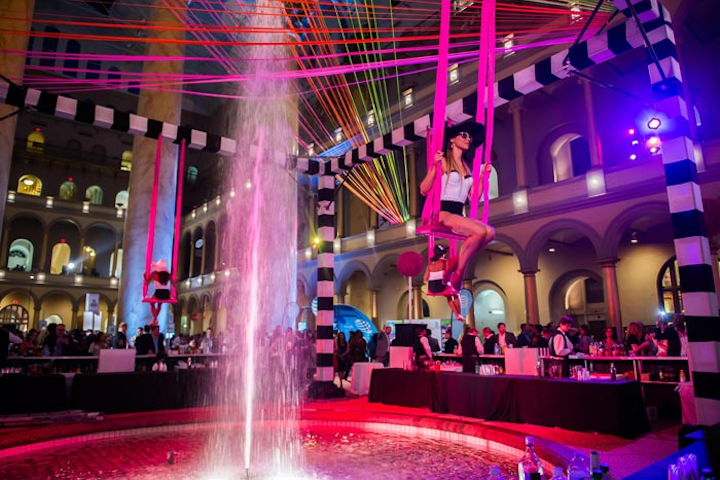 #2 Literary & Publishing Event
Held June 9 at the National Building Museum, the annual party from The Washingtonian celebrates the magazine's top choices for the best cuisine in Washington. More than 75 local restaurants participated in the event, which attracted 2,000 people. AT&T was the event's presenting sponsor at the event, which benefits the Leukemia & Lymphoma Society. Next: June 2017 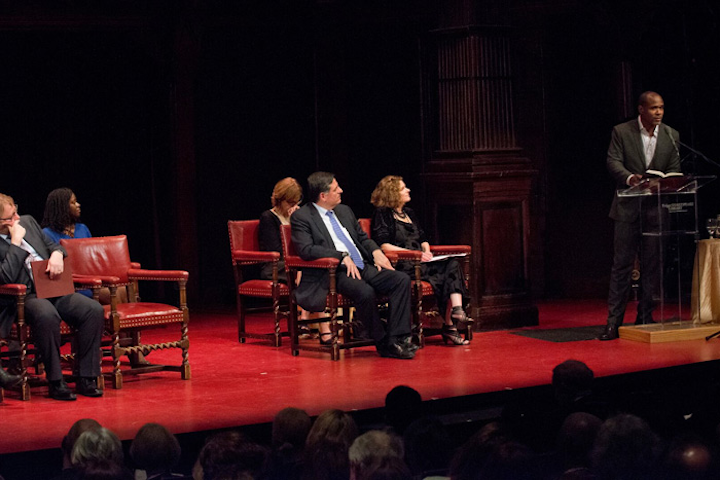 #3 Literary & Publishing Event
Given since 1980 to works of fiction published by an American citizen in a calendar year, the PEN/Faulkner Award for Fiction, presented by the PEN/Faulkner Foundation, is the largest U.S. peer-juried prize in the field. This year's award ceremony, held May 14 at the Folger Shakespeare Library, was attended by about 250 people. Author James Hannaham won for Delicious Foods. Next: Spring 2017 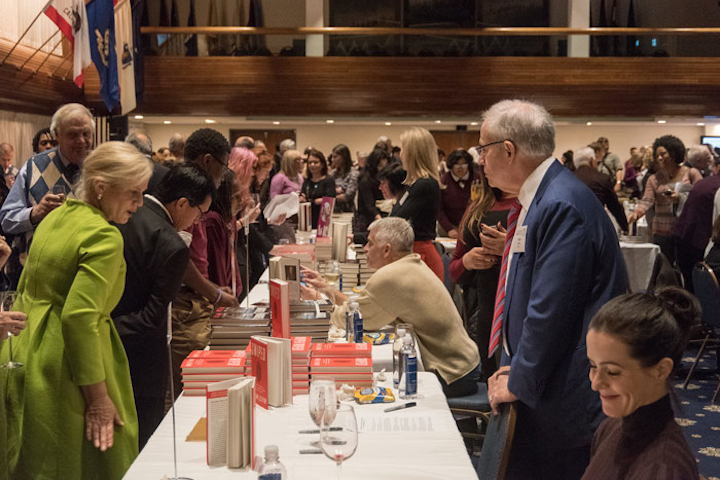 #4 Literary & Publishing Event (up from #6)
A fund-raiser for the National Press Club Journalism Institute, the fair brings together authors, journalists, and other writers at the press club's headquarters. Independent book store Politics & Prose and the SEED Foundation, which helps under-served students prepare for college, are among the event's partners. The 39th annual event, which took place November 18, had about 100 participating writers. Next: Fall 2017 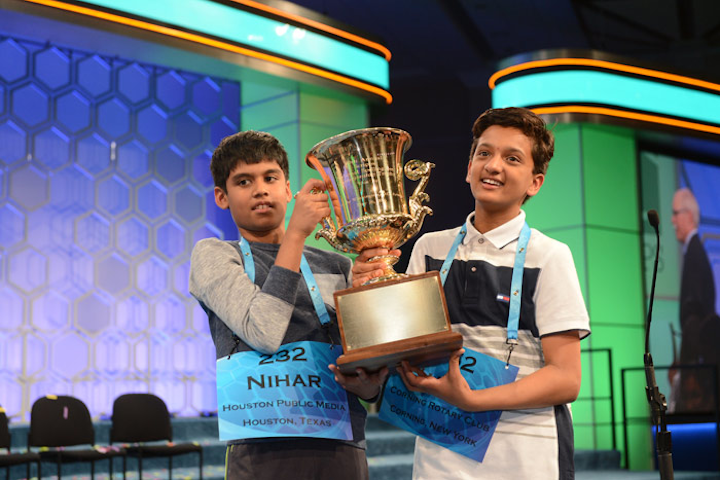 #5 Literary & Publishing Event
About 1,800 people attended at the 89th annual Scripps National Spelling Bee, which was held May 24 to 26 at the Gaylord National Resort & Convention Center in National Harbor, Maryland. The event included the annual barbecue kick-off at the National Zoo. New this year was Bee Week, whose opening ceremony celebrated the event's heritage. Kindle was a presenting sponsor, and was actively involved in the event's Spellebrity Video Contest, which asked student teams to create videos showcasing “how to kindle a love of reading.” Spellers voted for the champion video. Jairam Hathwar and Nihar Janga were declared co-champions after 24 rounds. ESPN televises the spelling contest, which drew a television audience of  859,000. Next: May 29-June 2, 2017