As award season continues to roll, the 17th annual Screen Actors Guild Awards ceremony was simulcast live Sunday night on TNT and TBS from the Shrine Exposition Center. The annual show reinvented itself—as it continually and effectively does—with a couple of brand-new touches. For one, the awards' luxe backstage greenroom was backed by sponsors for the first time, including Fendi Casa, which provided the furnishings and accessories, and the House of Graff, which displayed diamonds. As with all SAG Awards marketing partnerships, both brands also made donations to the SAG Foundation. Event supervisor Andrea Wyn Schall of A Wynning Event pulled the dinner together with SAG Awards producer Kathy Connell. Keith Greco was the art director.

"We were excited because this was the very first time that we had sponsors in the greenroom, and we were delighted to have these prestigious lines involved," said Connell. "We are very selective about whom we partner with. Brands typically come to us, and it has to make sense. Our show has to be organic; it has to work for us. It's not all about the money. It's also, 'How does it fit into the show and the overall evening?' We consider it a party in our own house, and so it has to fit in."

Also new for this year: The arrivals show streamed live to a digital billboard in Times Square. "Many SAG actors appearing on Broadway were able to come out of their shows and see the SAG Awards [arrivals] right there in Times Square," said Connell.

As for the award ceremony dinner itself, about 15,000 square feet of black drape covered the showroom walls, creating a neutral background and blocking sunlight. Five 10-foot versions of the Actor statuette decked the red carpet and the stage, where 600 feet of vertical gold-leaf pipe connected two massive 16-foot-high doorways, each enclosing a pair of lacquered doors. Custom molding created a proscenium arch. Fiber-optic star cloth, black-and-white checkerboard Formica, and crystal chandeliers added drama to the look.

More than 3,600 gold-rim champagne, wine, and water glasses topped 86 rectangular dinner tables, covered with black silk and gold satin ribbon as a top-stitched detail. Black suede cushions topped 1,200 Chameleon chairs. The inspiration for the flowers by CJ Matsumoto at this year's show was a slightly edgy return to classic Hollywood, fashioned with more than 2,500 white roses highlighted by more than a thousand orchids and accentuated with white hydrangeas and lilies. Gold-tinted leaves, as well as horsetail, galax leaves, and zebra leaves, added drama to the arrangements, which sprung from golden-fabric-covered containers in two styles, one more classic and one more modern.

Outside for arrivals, 585 feet of hedging edged close to a wide red carpet, and 300 fans were accommodated in bleacher seating. Taittinger Champagne, an 11-year partner of the awards, staged its annual "Champagne Taittinger Toast" on the carpet. 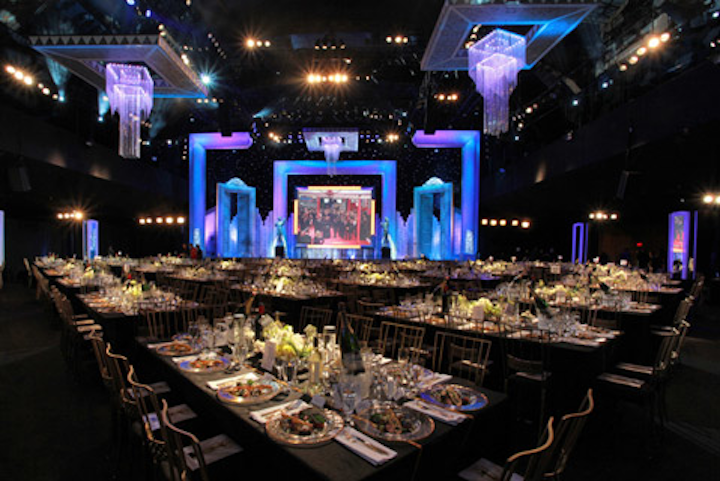 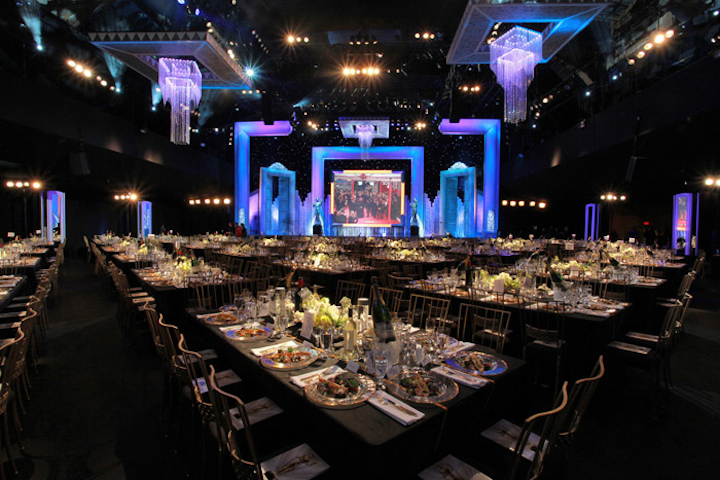 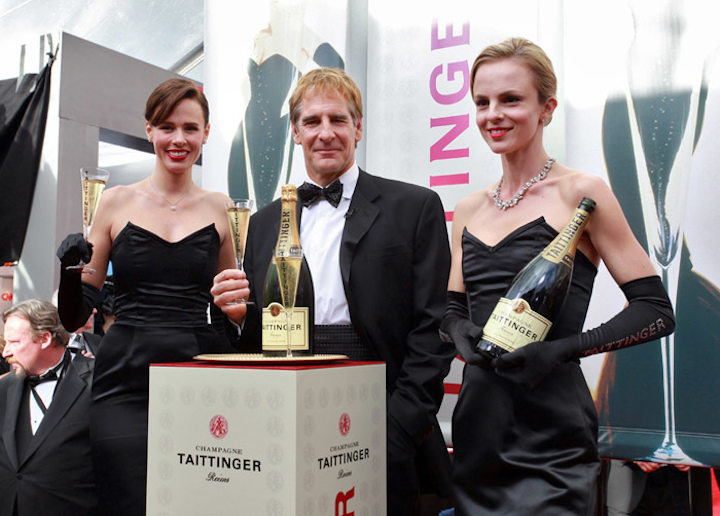 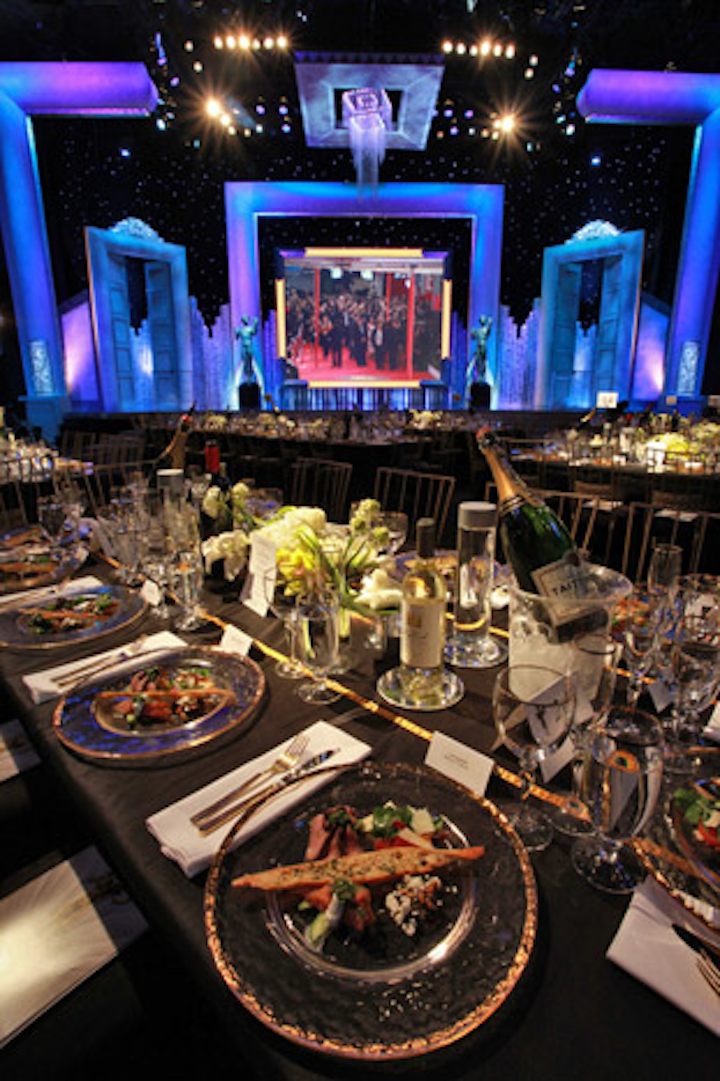 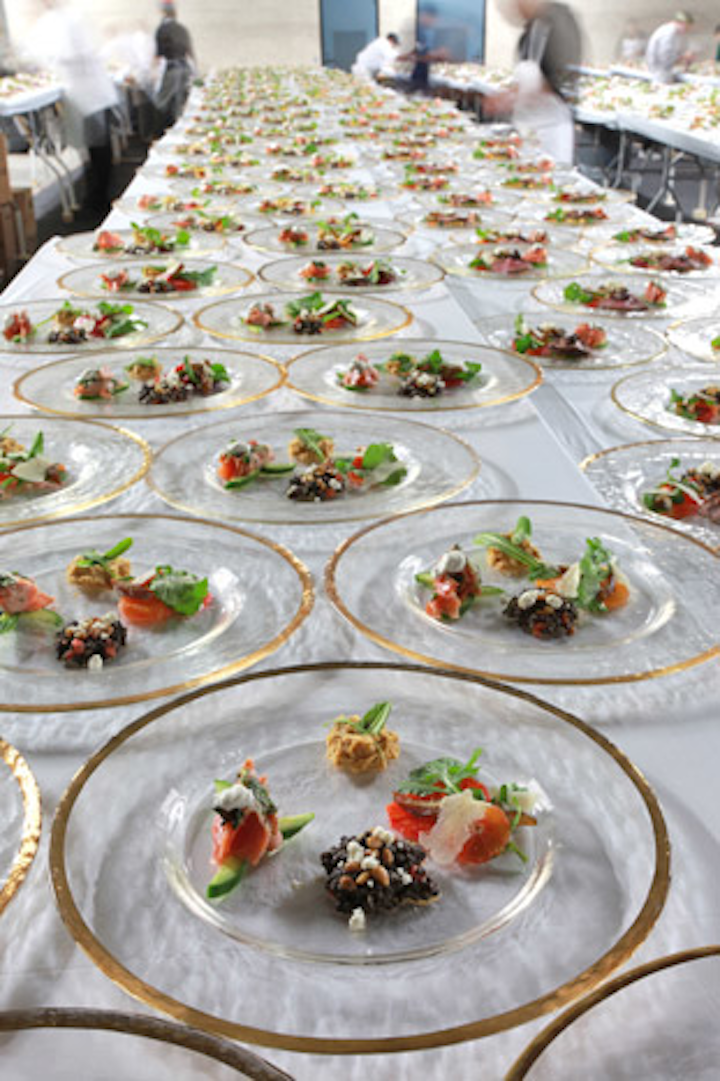 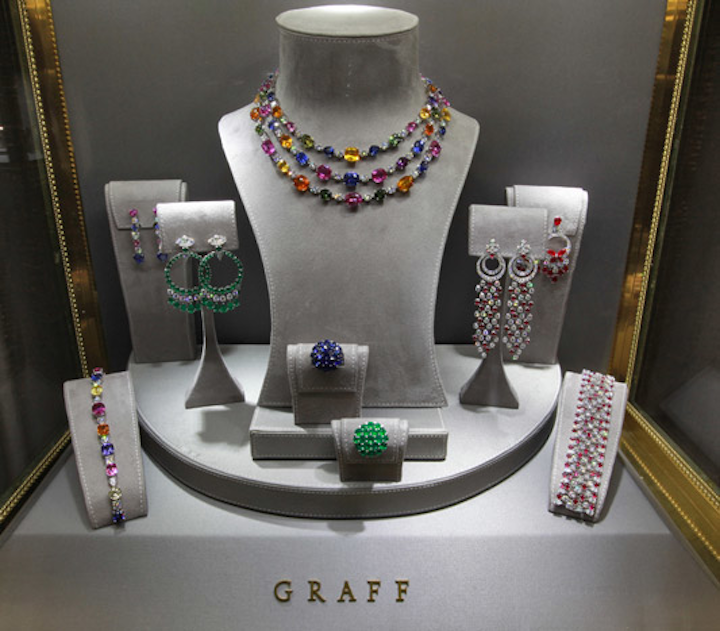 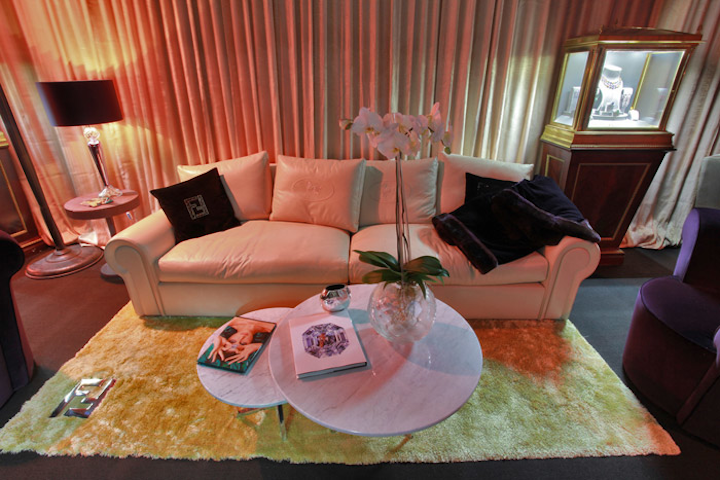 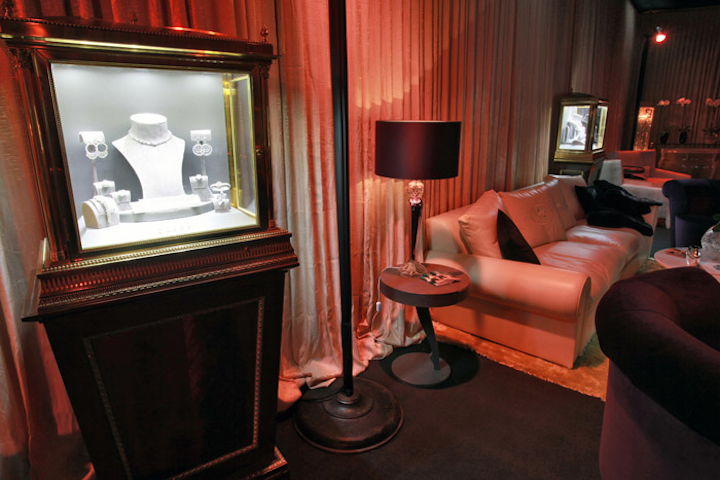 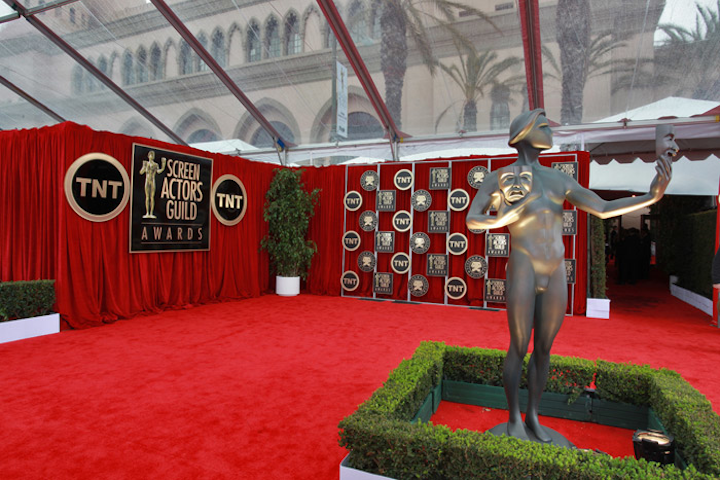 Outside for arrivals, 585 feet of hedging edged close to the wide red carpet, and 300 fans were accommodated in bleacher seating.
Photo: James Sequenza 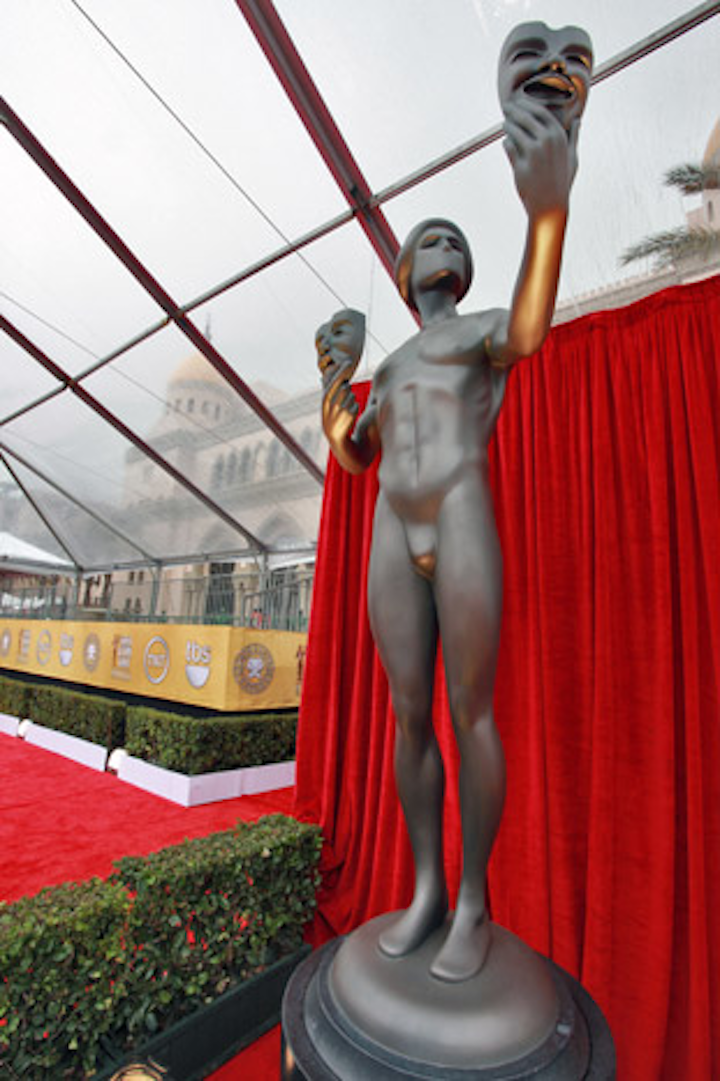 Giant versions of the Actor statuette added drama to the space, inside and out.
Photo: James Sequenza
More in Event Production & Fabrication 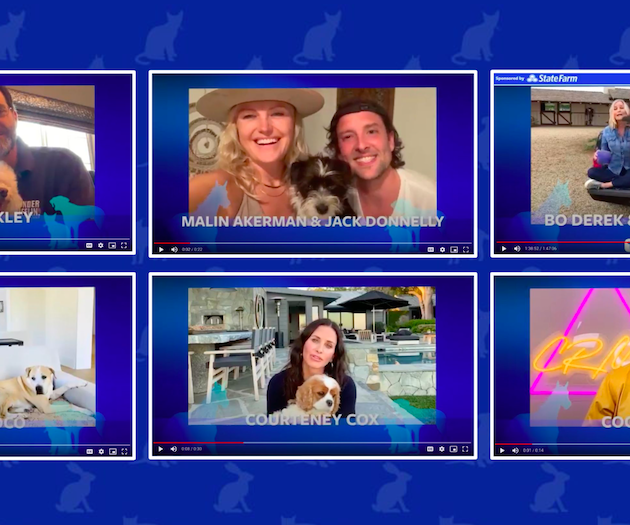 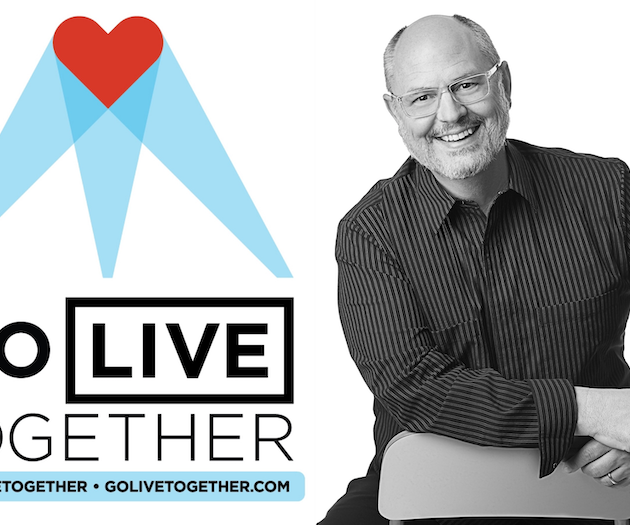 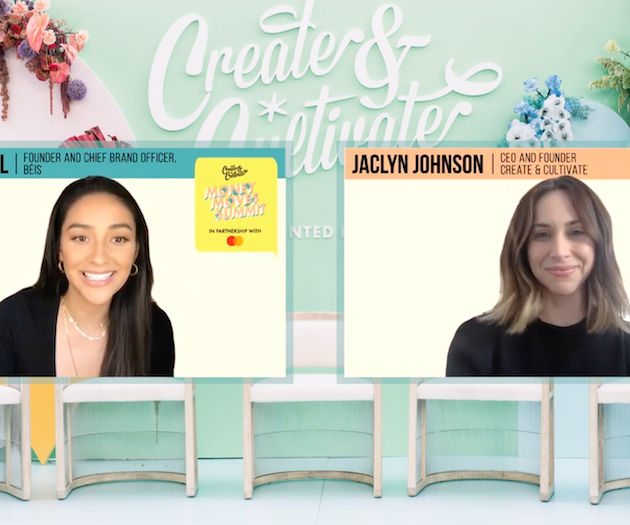 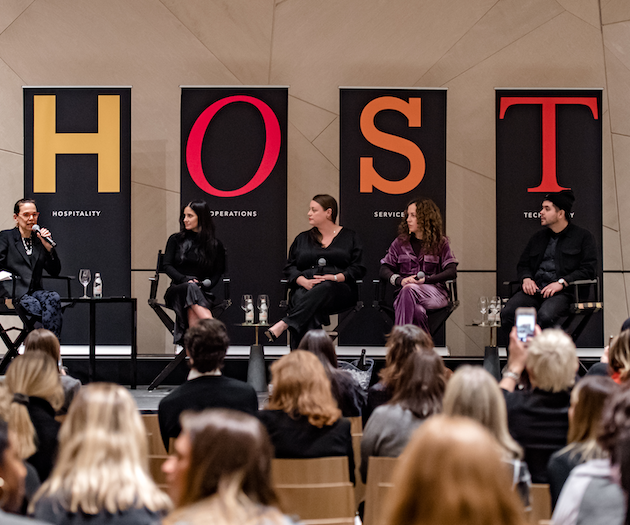 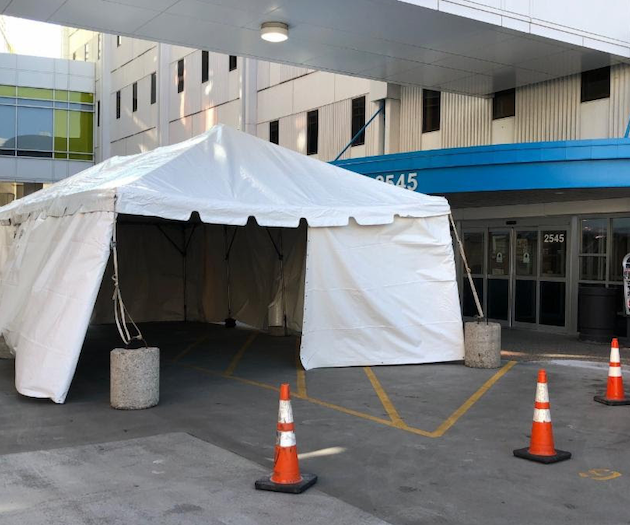 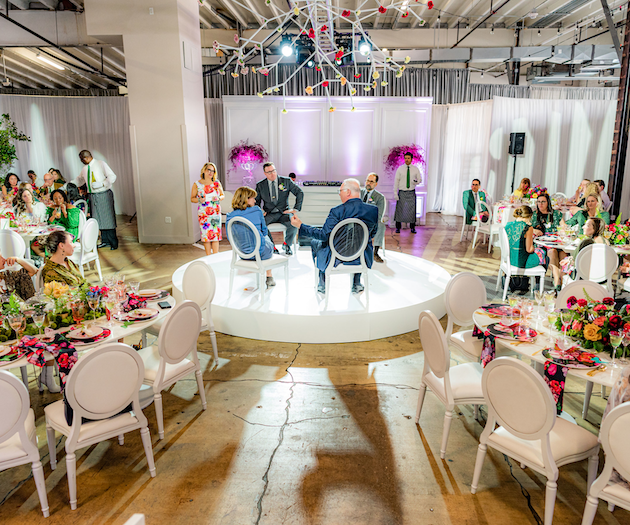 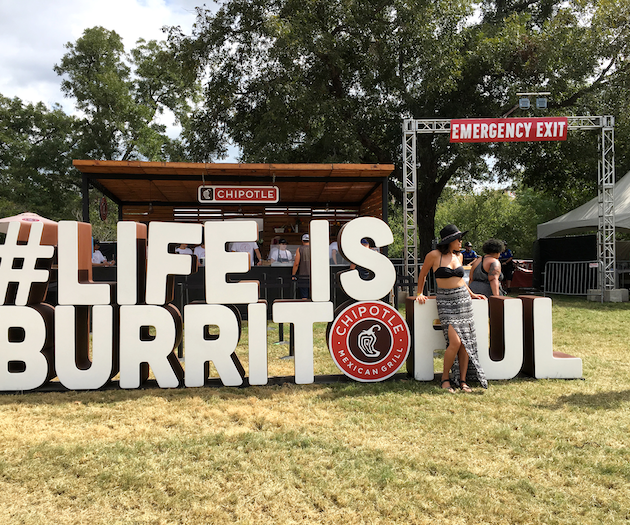 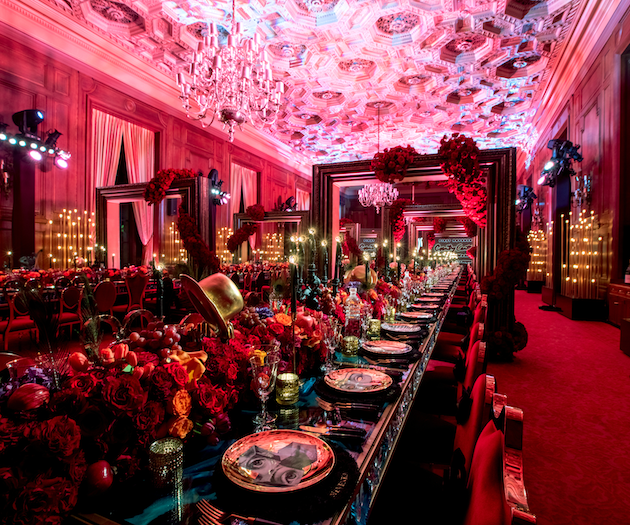 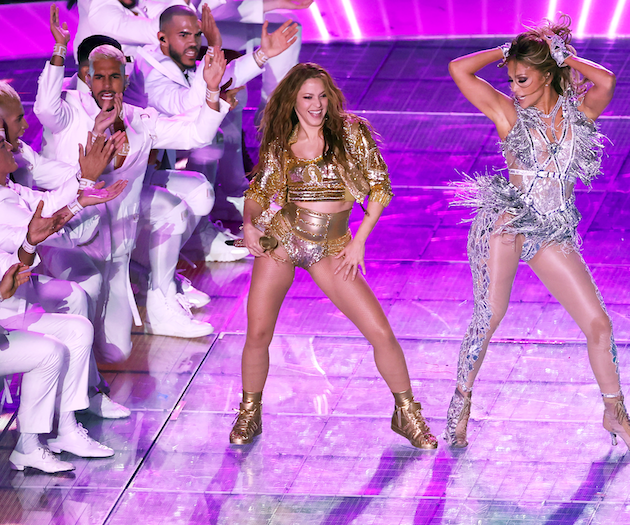 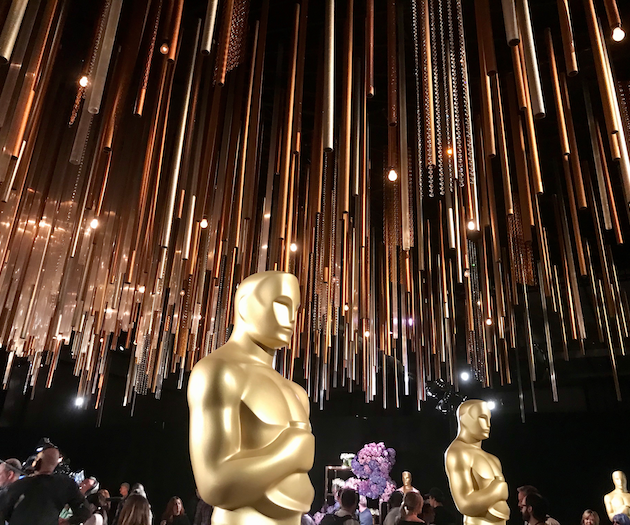 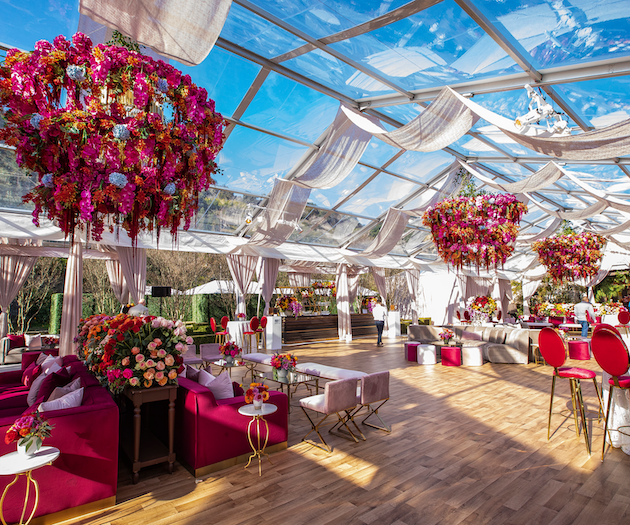 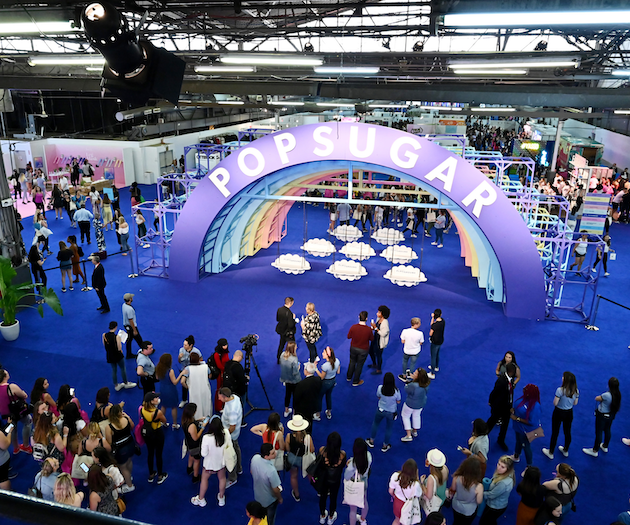 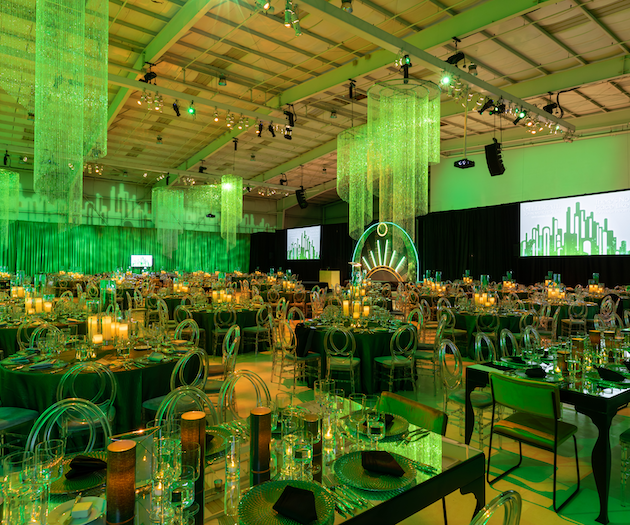